The article linked below from Daily Mail Online is just a snapshot of what can happen in airports around the world. It’s hard to believe a small toy can pose a threat to aviation safety but the story is interesting because brings airport security under spotlight: on one side, we have large airports where people can reach the tarmac exploiting a series of security breaches (as showed by an Italian journalist at Milan Malpensa in December); on the other one, there are large airports where security checks are a little excessive and a three-inch long resin firearm, embraced by a figure, is considered a potential threat to a flight. Perhaps it is time to find the right balance between permissiveness and paranoia?

Read the full story of the “soldier’s rifle” here: 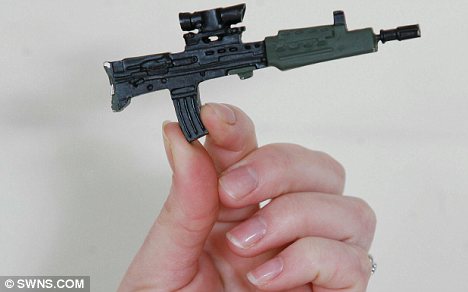 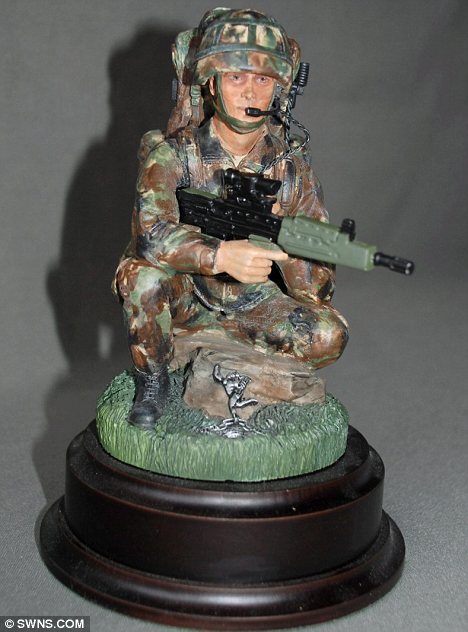 A few days ago I discussed about airshows performed above the surface of the water (see Air displays above the water: a “risky business”?). A really interesting air display is scheduled for Sept. 20 in […]

In the previous post about Kai Tak (“Kai Tak thrilling approach”) I explained how particular and somehow dangerous an approach to RWY 13 in Hong Kong Kai Tak International Airport could be. Today, I was […]