In the last week I had the opportunity to discuss about his researches with Mr. Diego Verdegiglio who is currently writing a book about the Italian involvement in the Vietnam war. During his studies on the topic he has heard of an unofficial (covert) employment, between 1963 and 1975, of some Italian Élite corps and of the Aeronautica Militare (Italian Air Force, ItAF) in Vietnam, as a consequence of a secret agreement between the Italian secret service and the CIA (Central Intelligence Agency). Something similar had been asked weeks earlier by another reader, who had sent me an email to know my opinion about the possibility that Italian pilots had flown as backseaters inside the RF-4C Phantoms in recce missions about North Vietnam (NVN) to evalutate the weapons system because of the possible Italian interest in that type of aircraft and that others were sent as observers and advisors in the USAF squadrons equipped with the F-104C. I replied to both that I think that, although intriguing, the involvement of Italian pilots as Wizzos (WSOs, Weapons Systems Officers) on board US aircraft was nothing more than an urban legend: in those years, the ItAF had no WSOs (that arrived at the beginning of the ’80s with the Tornado, with the name of “navigatori”, Italian for navigators). Where and when these flying crews had gained their qualification and combat readiness to be employed in a fierce air war? What about the possibility that, being shot down in a Phantom over NVN (quite probable looking at the number of aircraft downed during the war) , the Italian pilot was killed or taken by the enemy? The secret would be unveiled with a violent reaction by the Italian public opinion.
However, Mr. Verdegiglio sent me the scan of an article written by Umberto Postiglioni and Nico Sgarlato and published in 1988 by RID, the most important and authoritative Italian Defence magazine, according to which, an inquiry, made in 1969, after a letter received by a journalist disclosed the involvement of Italian pilots in SE Asia, had discovered that 5 Italian F-104 pilots, possibly belonging to the Rimini based 5° Stormo, were deployed in Vietnam, under a fake US identity, as either advisors for the 435th TFS flying the F-104, or as backseaters on the RF-4 to evaluate the aircraft with a view to a possible provision of this type of aircraft to the ItAF. Even if I still believe that the partecipation of the ItAF crews to the Vietnam war is an urban legend, I thought it could be interesting to write this post and to hear from readers from all around the world that have might have some detail about this story. 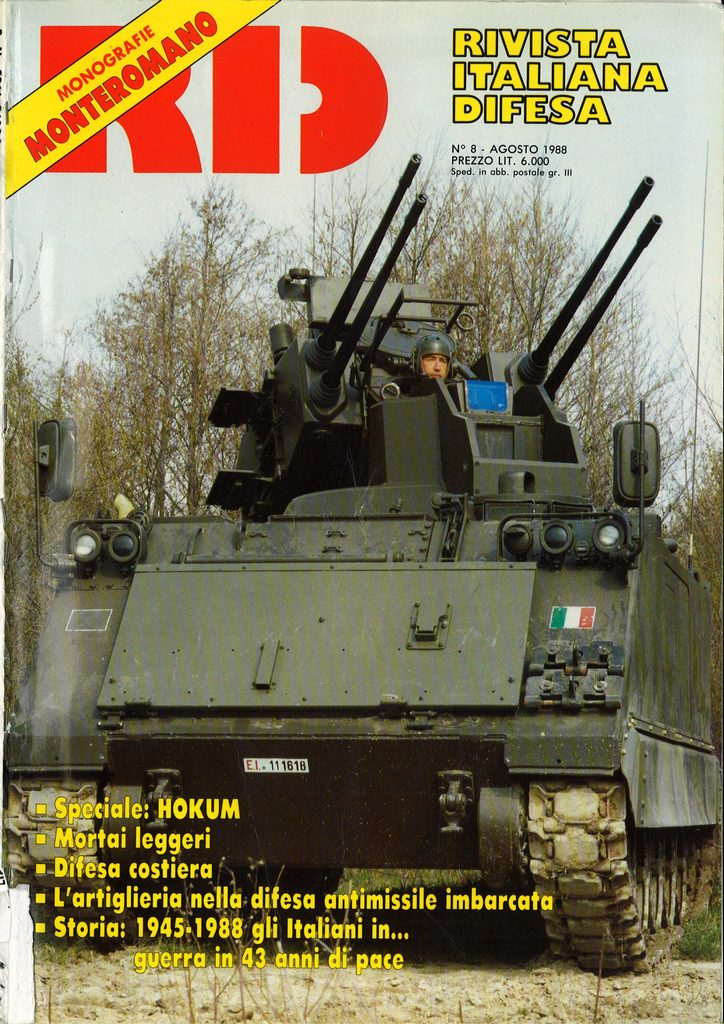 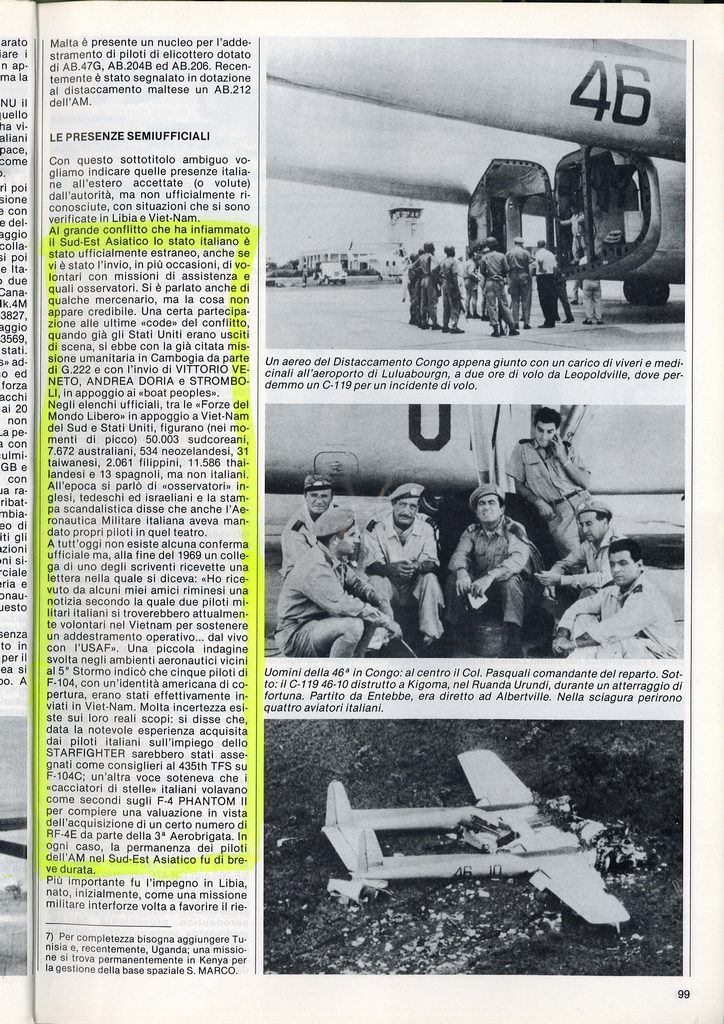