As happened in 2008 and 2009, once again in 2010, Cavour aircraft carrier was at Civitavecchia harbour for the Armed Forces Day. I went there and made a quick tour of the ship as already done in the previous years and took the following pictures of the AV-8B+ Harrier and SH-3D “Sea King” that were on display on the flight deck of “Nave Cavour”.

A side note that might be useful if you’ll plan to visit the ship next year: the aircraft carrier could be visited from 9AM to 12AM in the morning and from 3PM to 6.30PM. Visitors could reach the ship using one of the shuttle buses which connected the harbour car park with the dock (that were some kilometers apart). Unfortunately, without any prior notice, the buses that should bring the people from the ship back to the car park ceased their service after 12PM leaving hundreds visitors (comprising many infants and elderly people) under the sun, without any other chance than waiting from a few hours or walking for 2,5 chilometers to reach their cars on foot! Thumbs down to the organizers for this unacceptable management of the bus service. 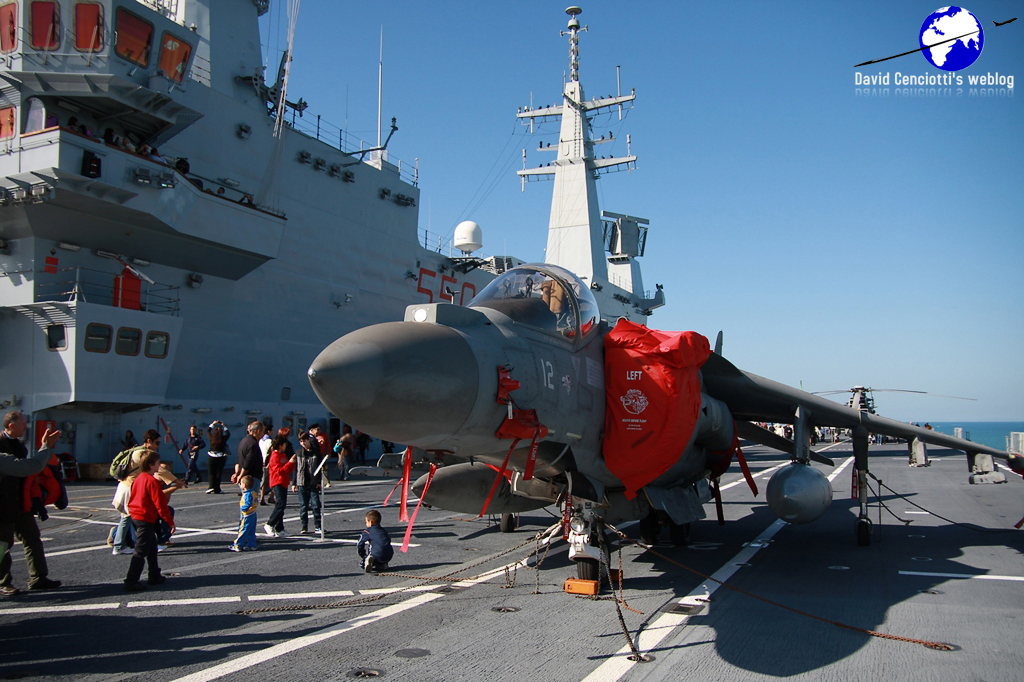 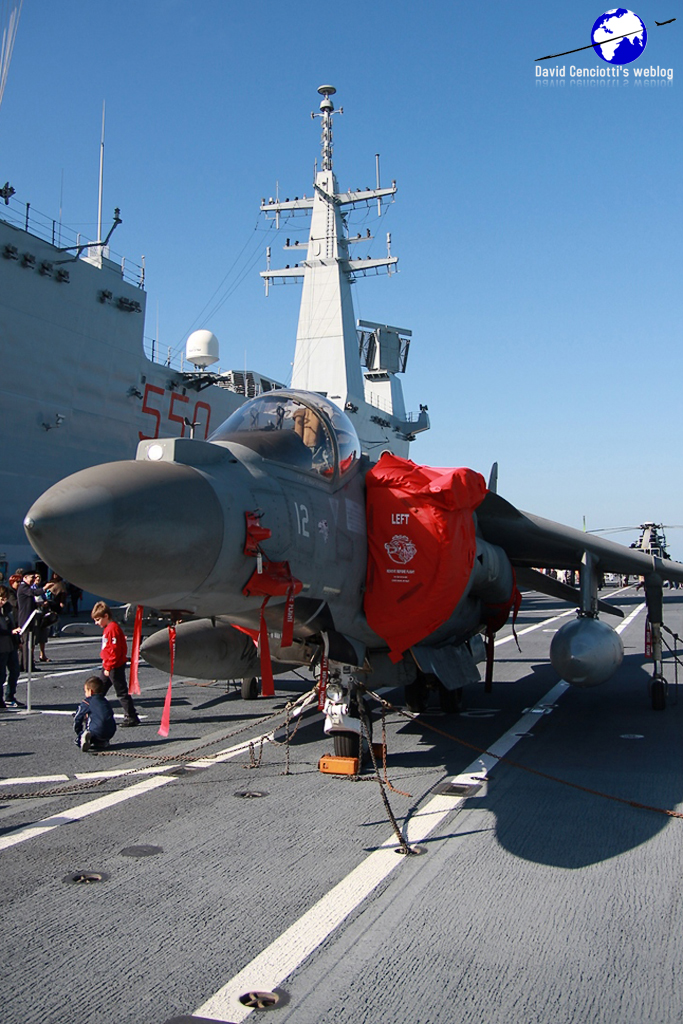 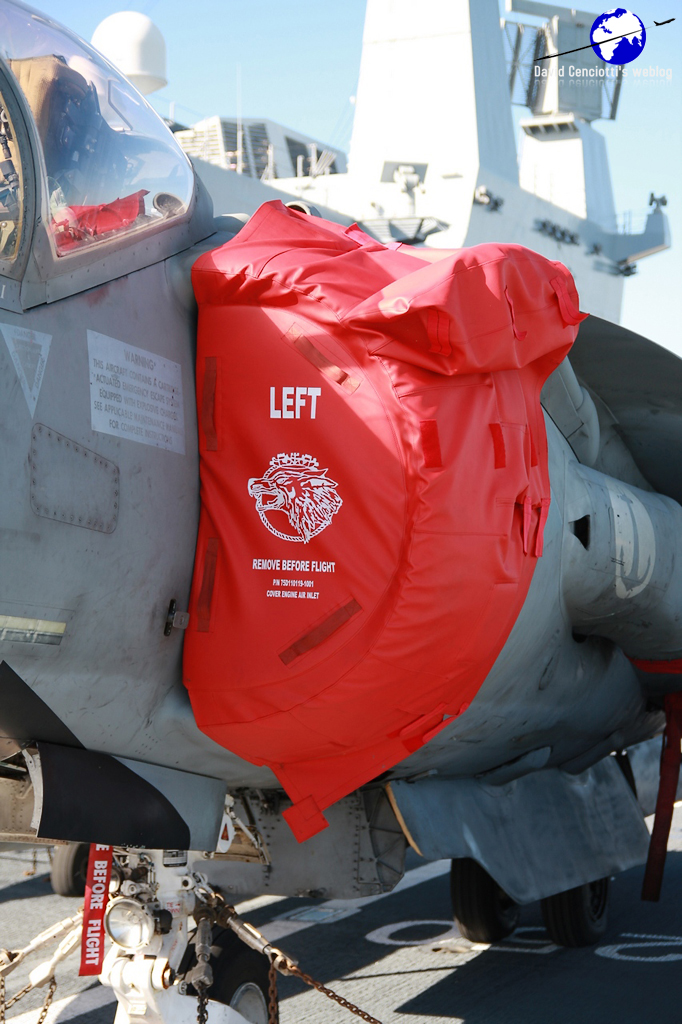 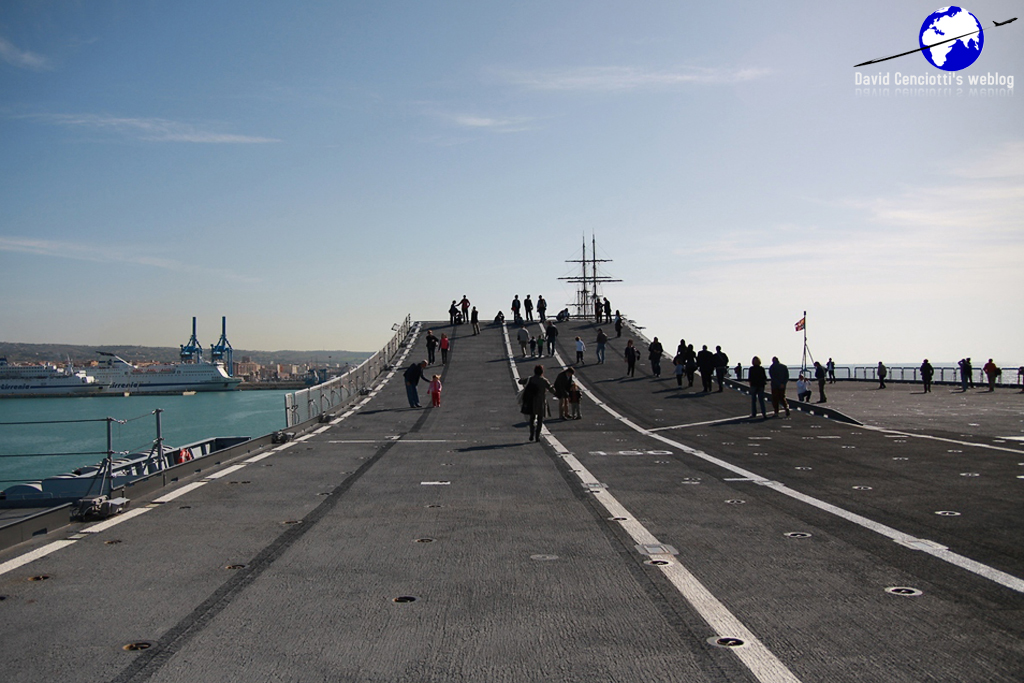 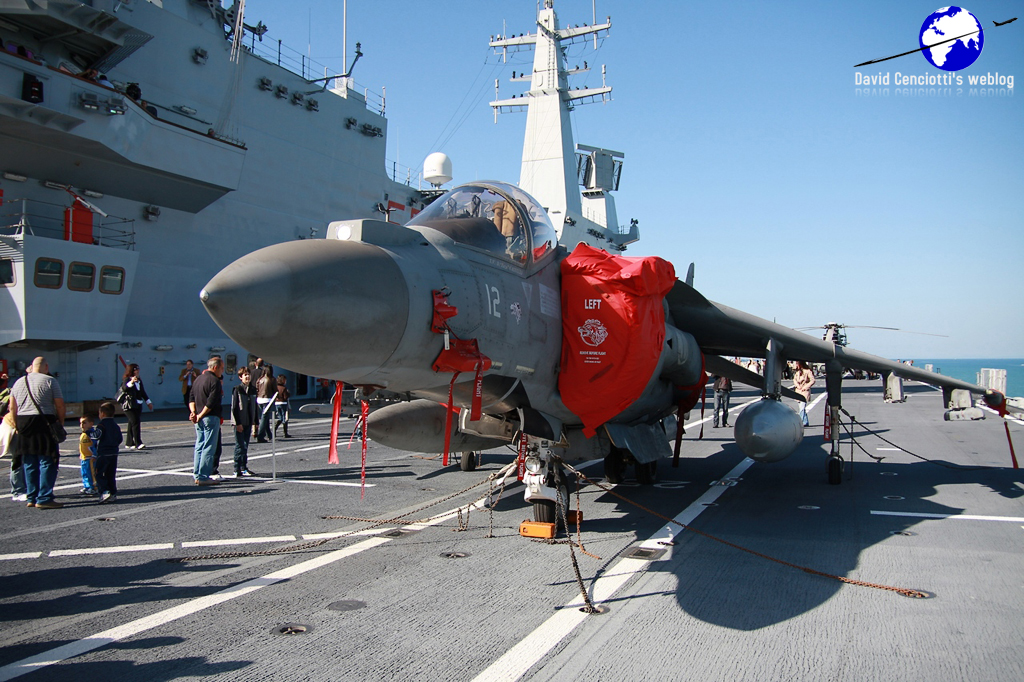 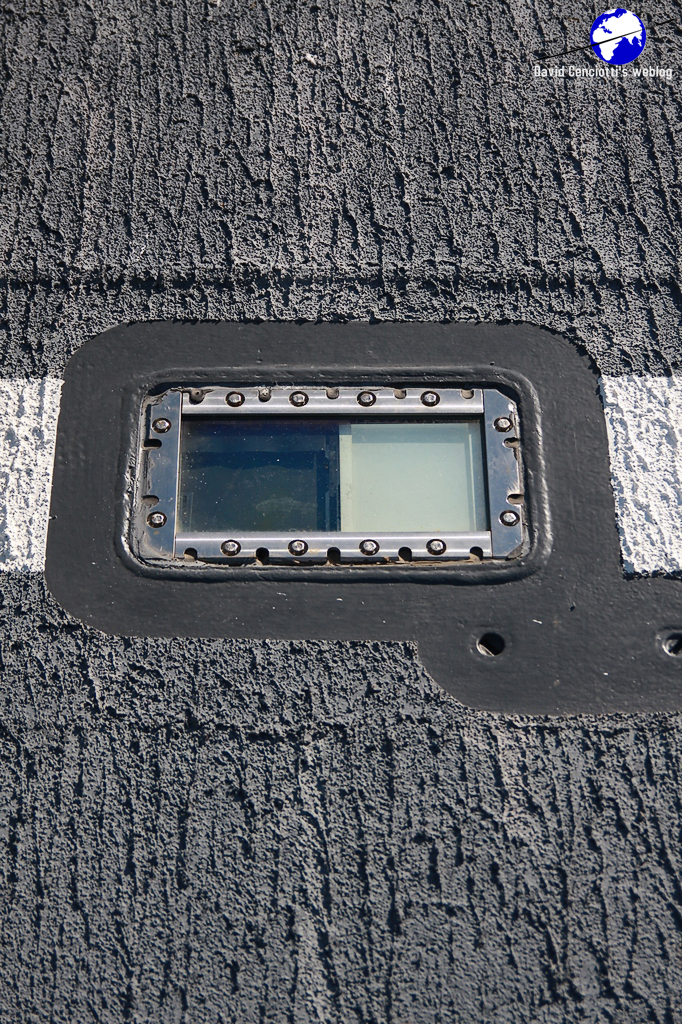 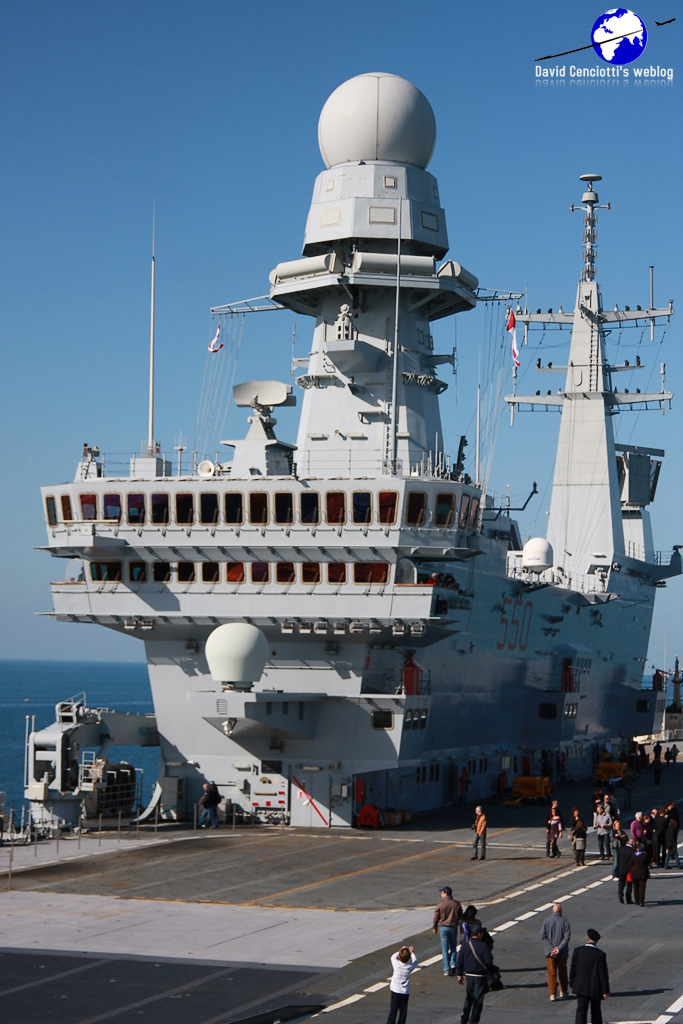 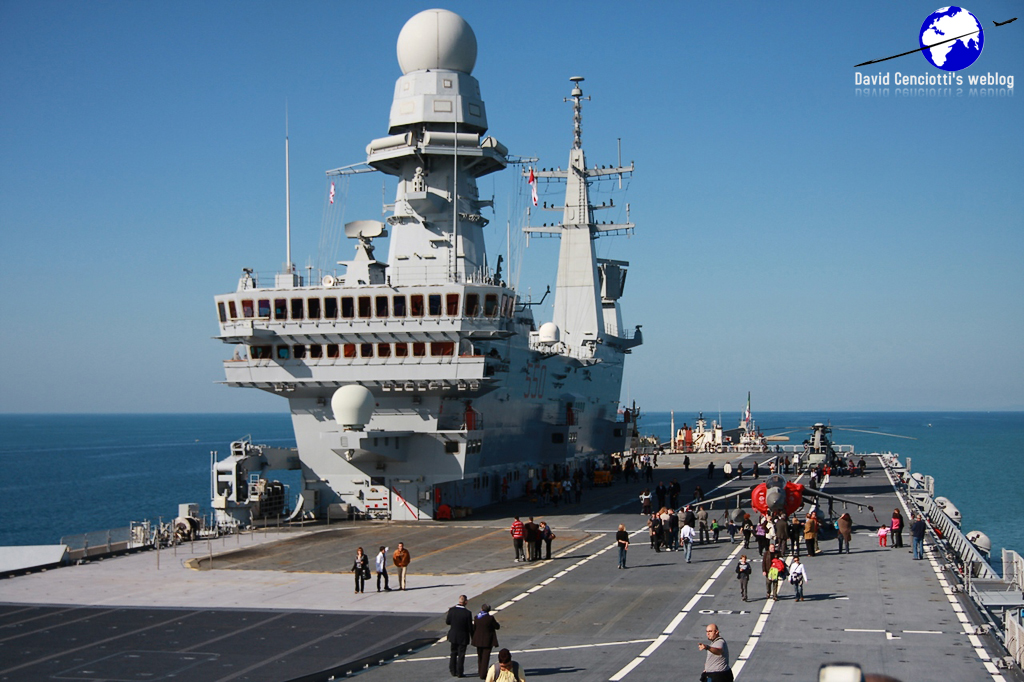 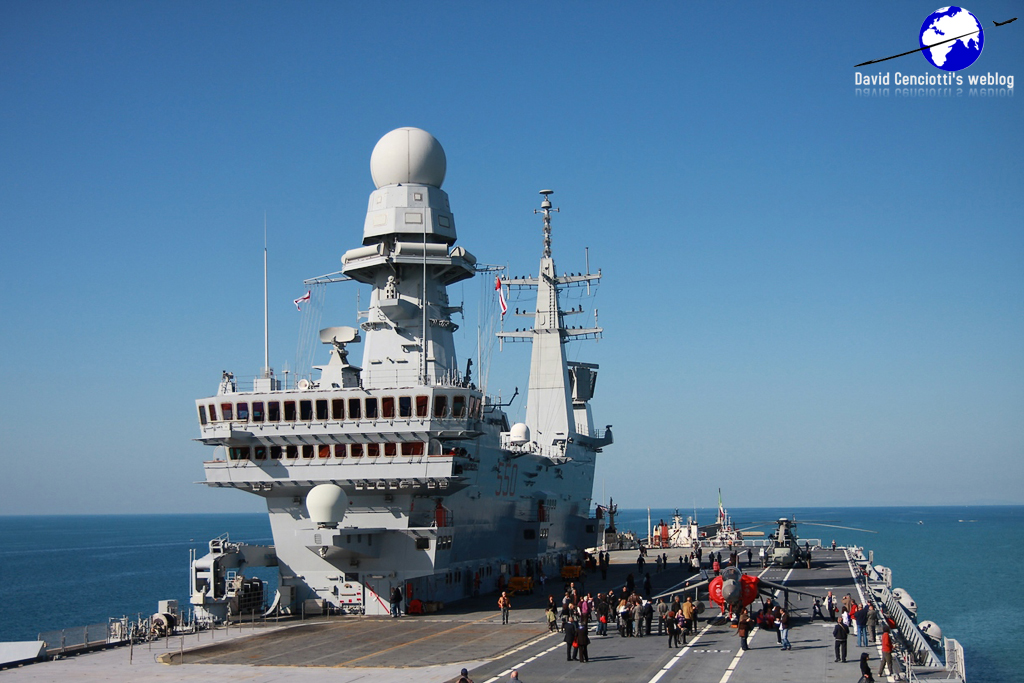 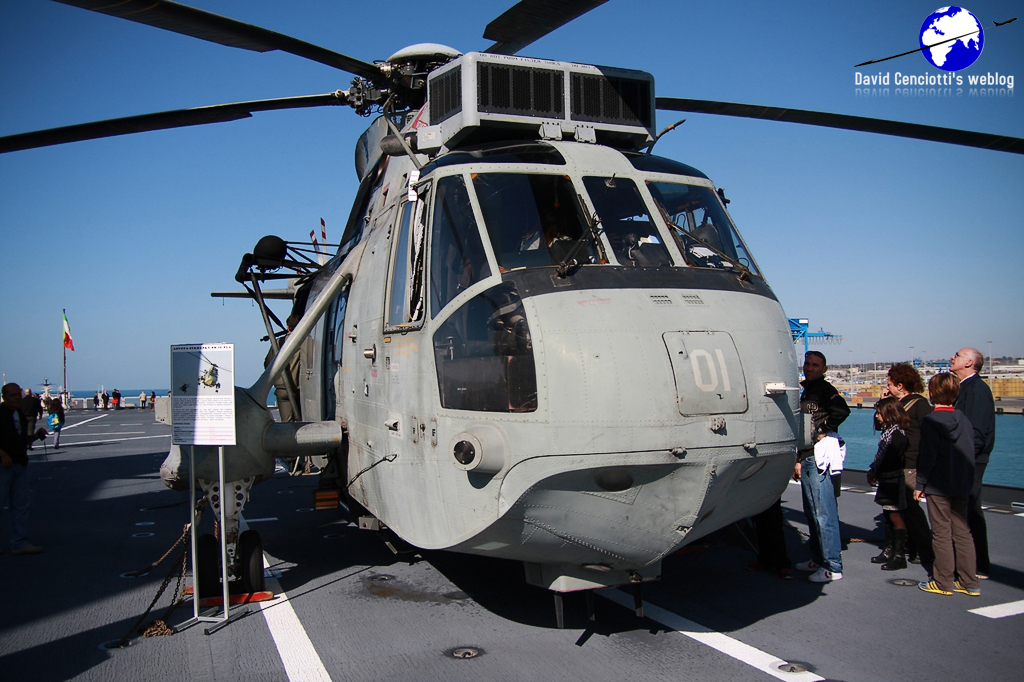 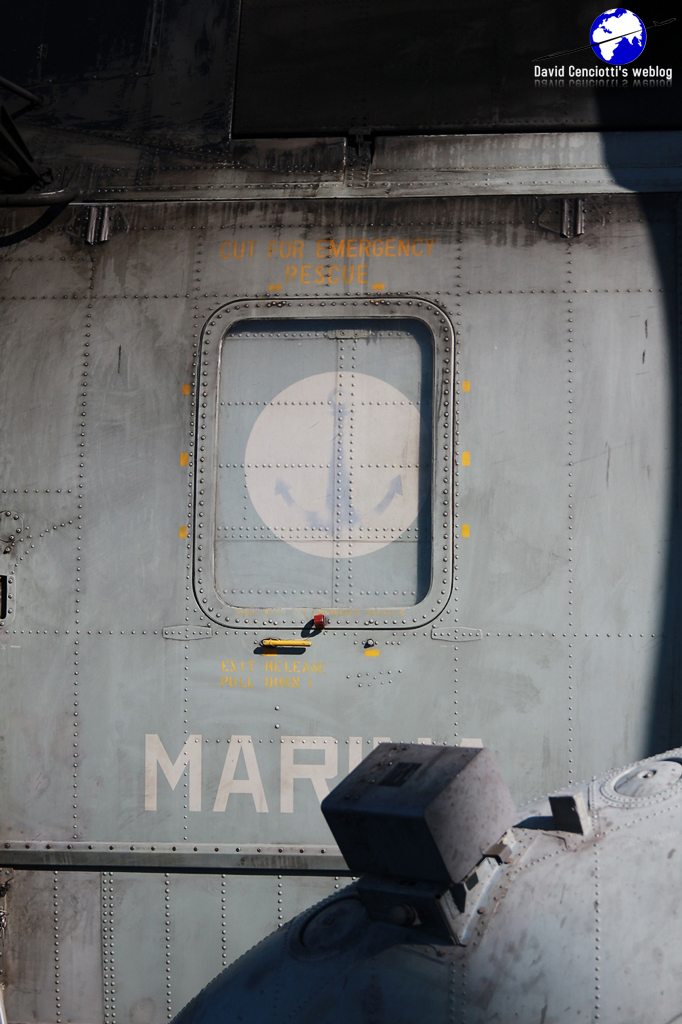 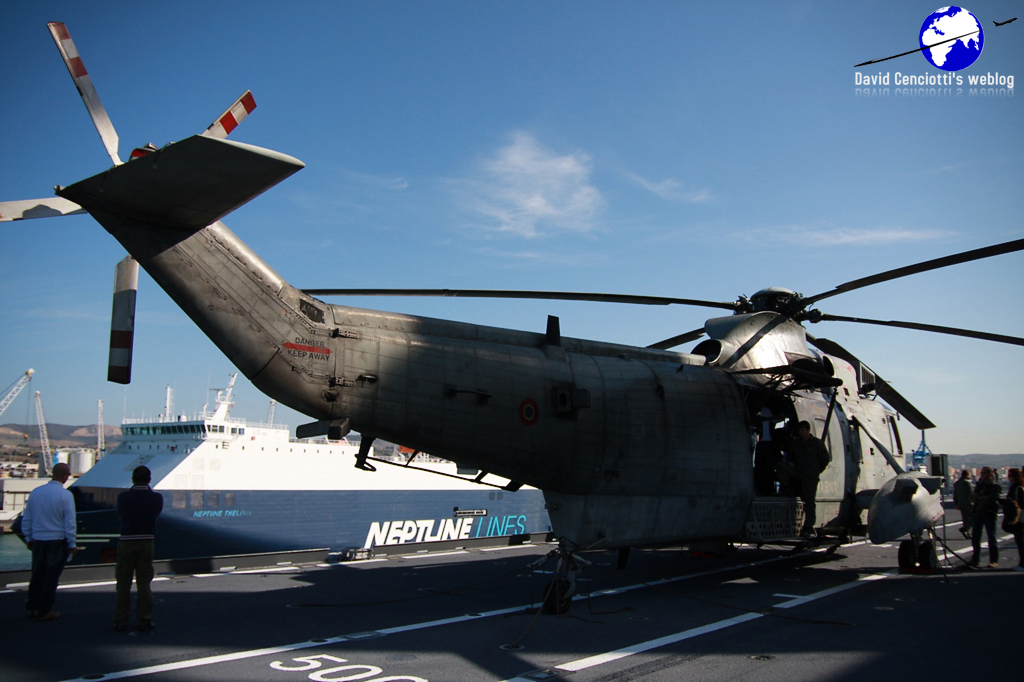 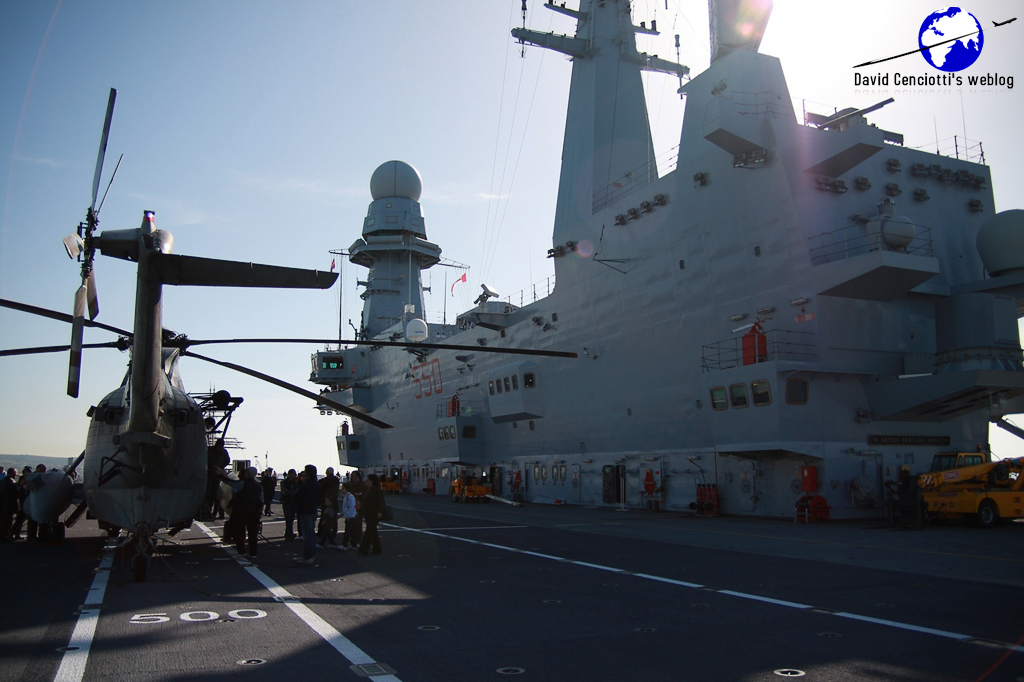 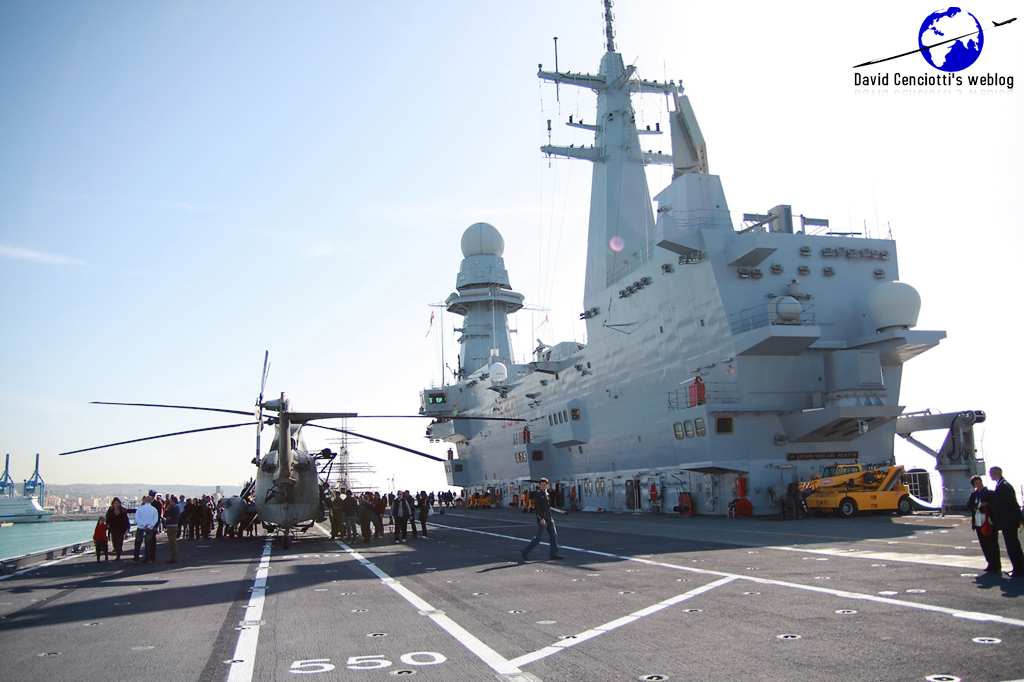 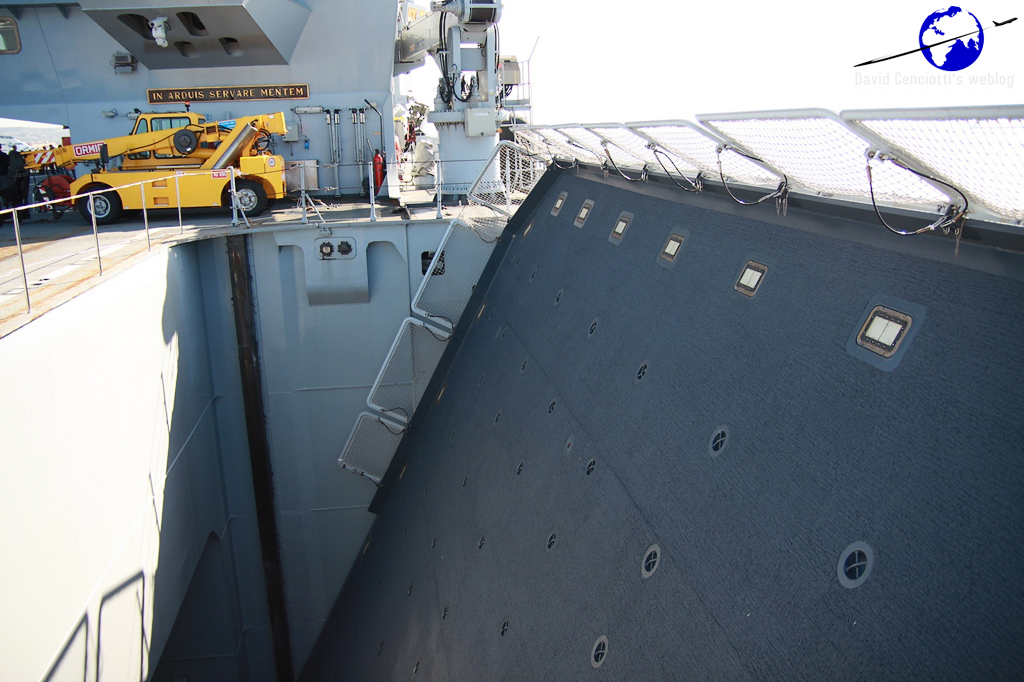 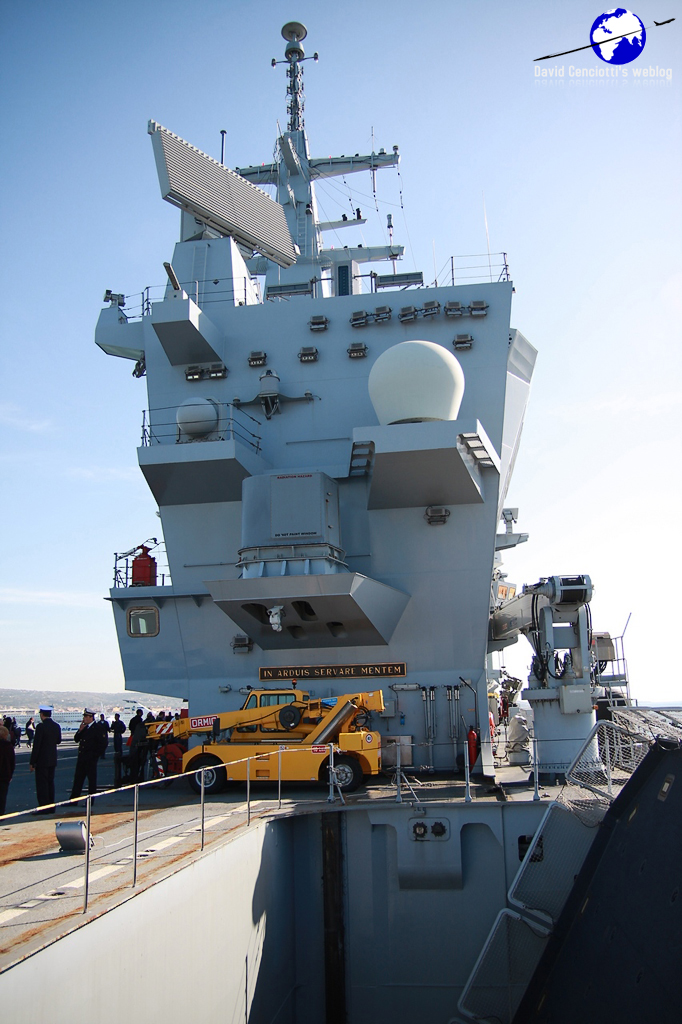 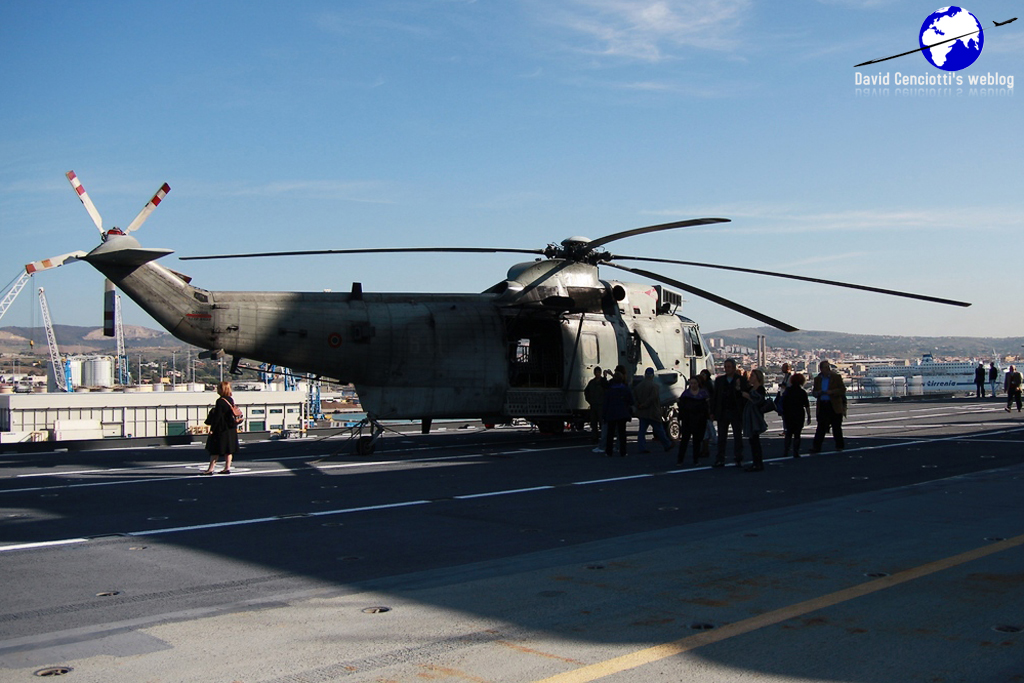 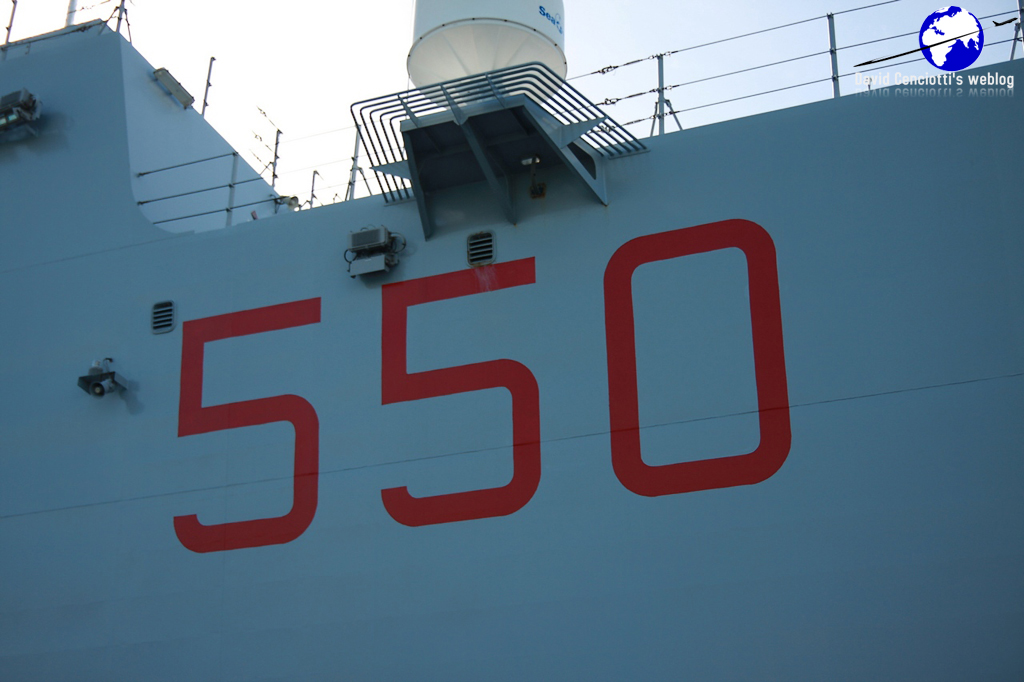 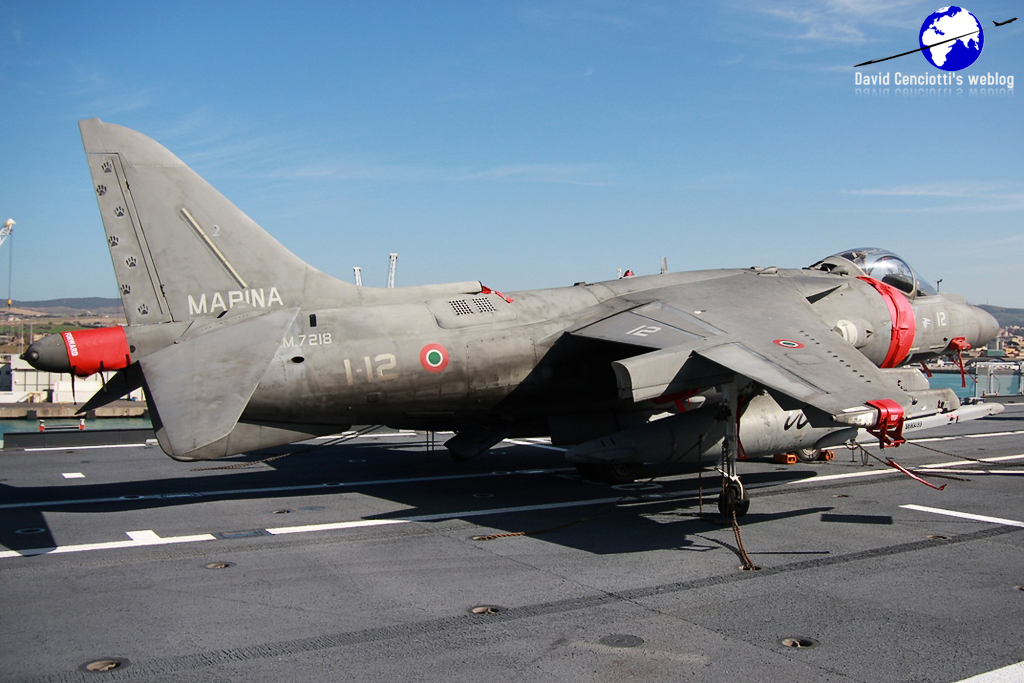 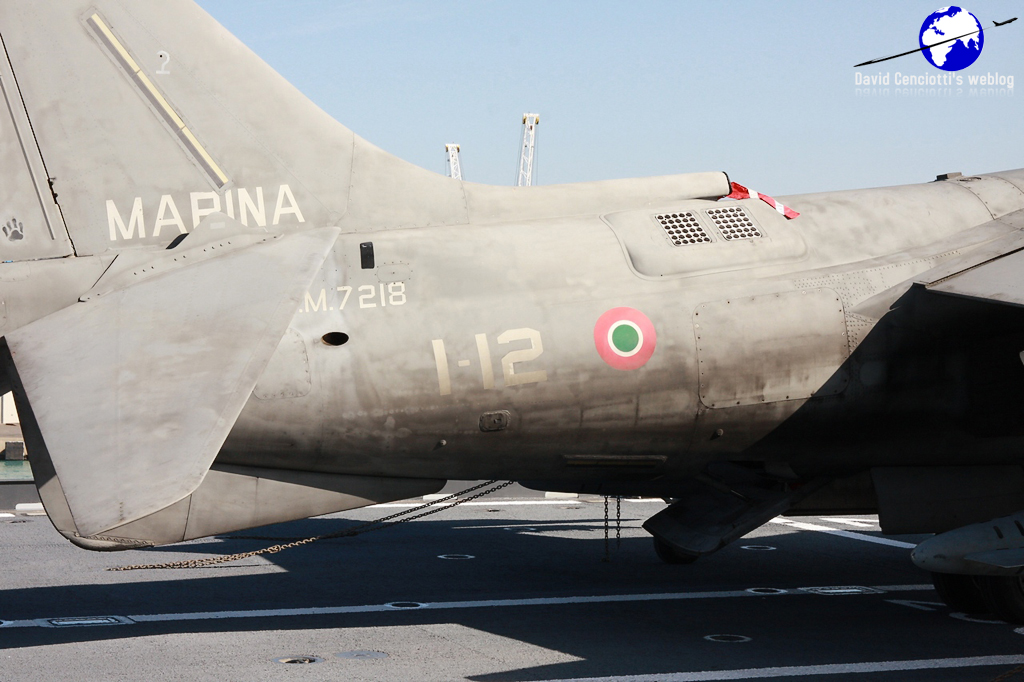 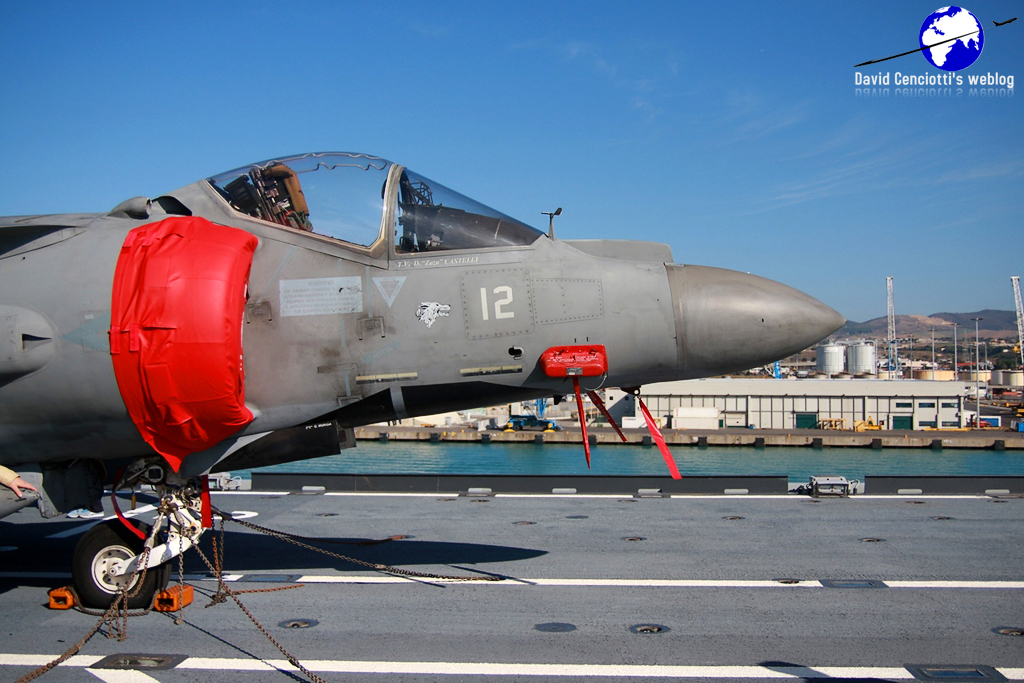 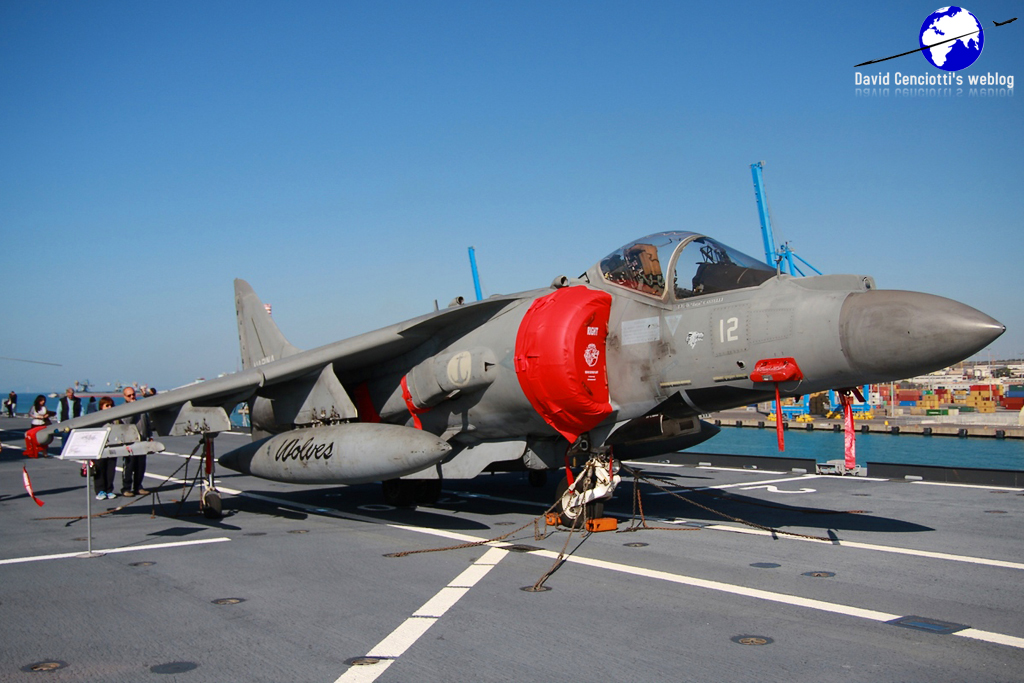