As happend in 2008 and 2009, Circus Maximus (Circo Massimo) in Rome will host an exhibition with equipment belonging to the Aeronautica Militare (Italian Air Force), Marina Militare (Italian Navy) and Guardia Costiera (Coast Guard), Esercito Italiano (Italian Army), Guardia di Finanza (Custom Police) and Carabinieri (Military Police) as part of the celebrations for the traditional Italian Armed Forces Day (Nov. 4th). On Oct. 28, the first helicopters landed in the Circus Maximus and Giovanni Maduli was there to take the following pictures of the arrivals. 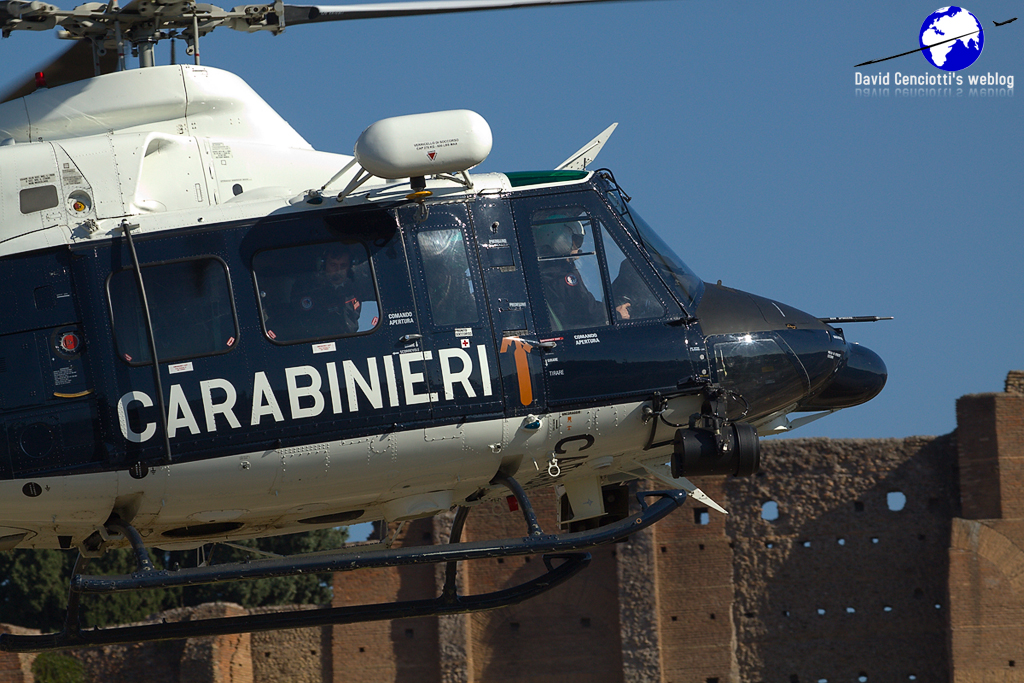 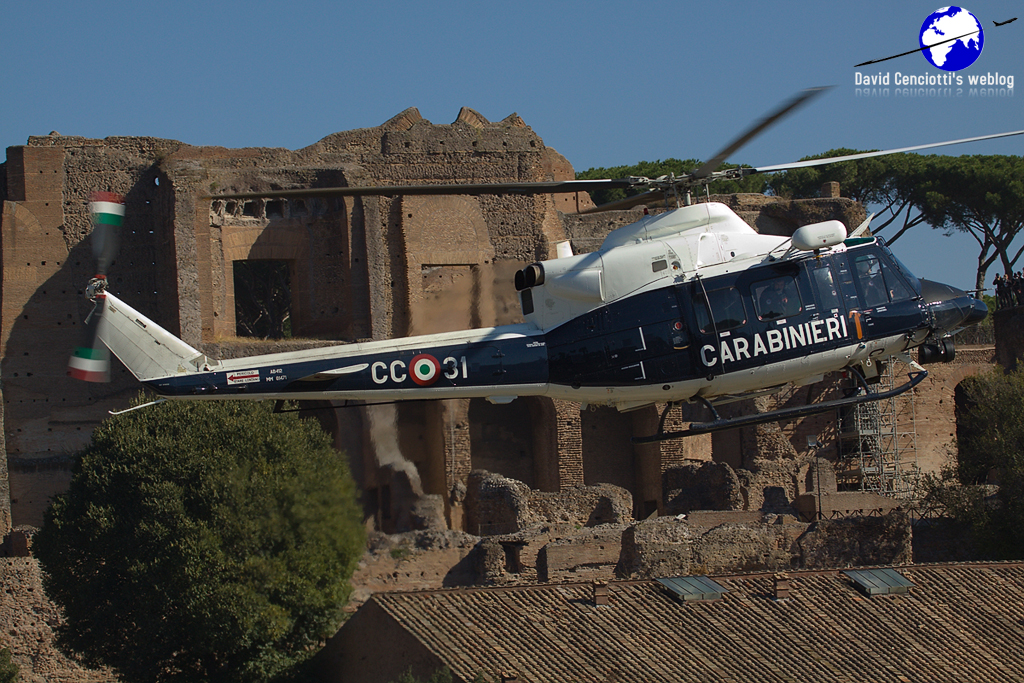 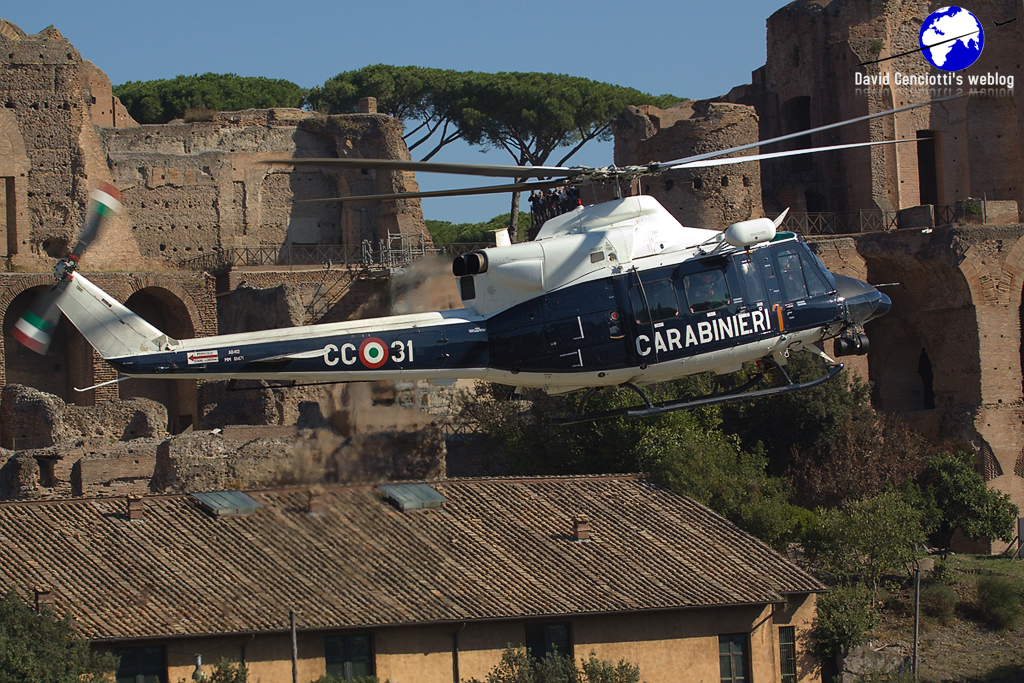 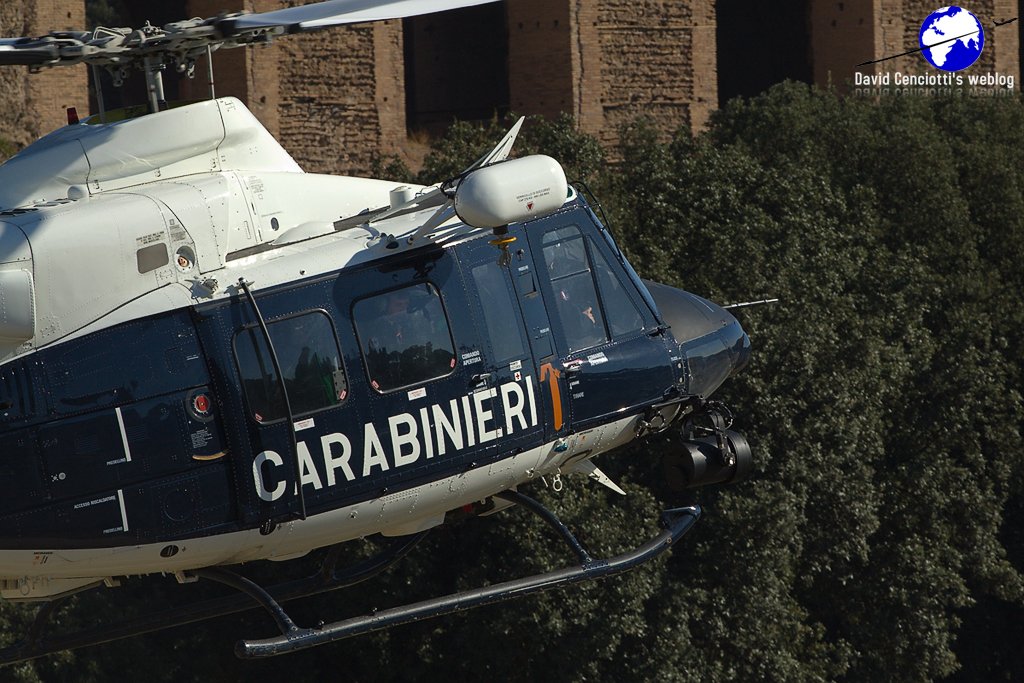 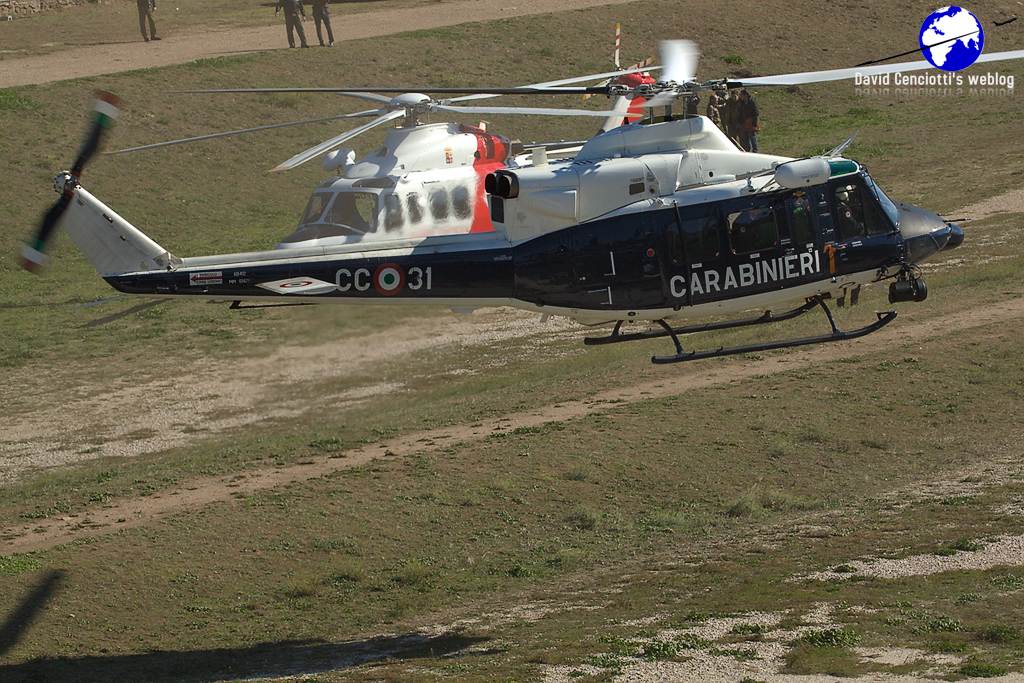 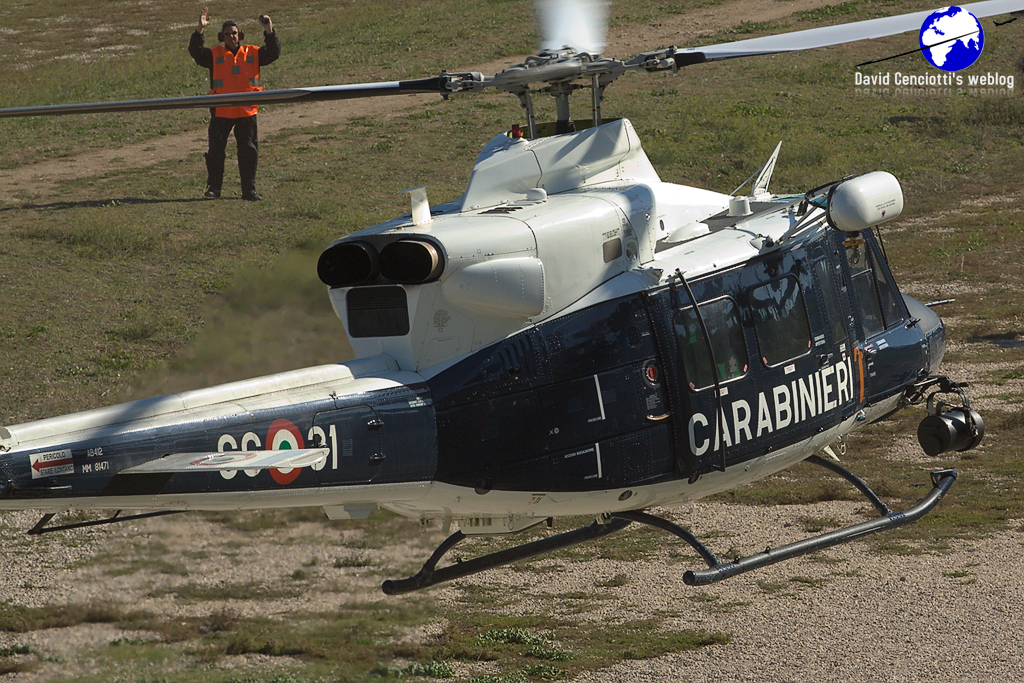 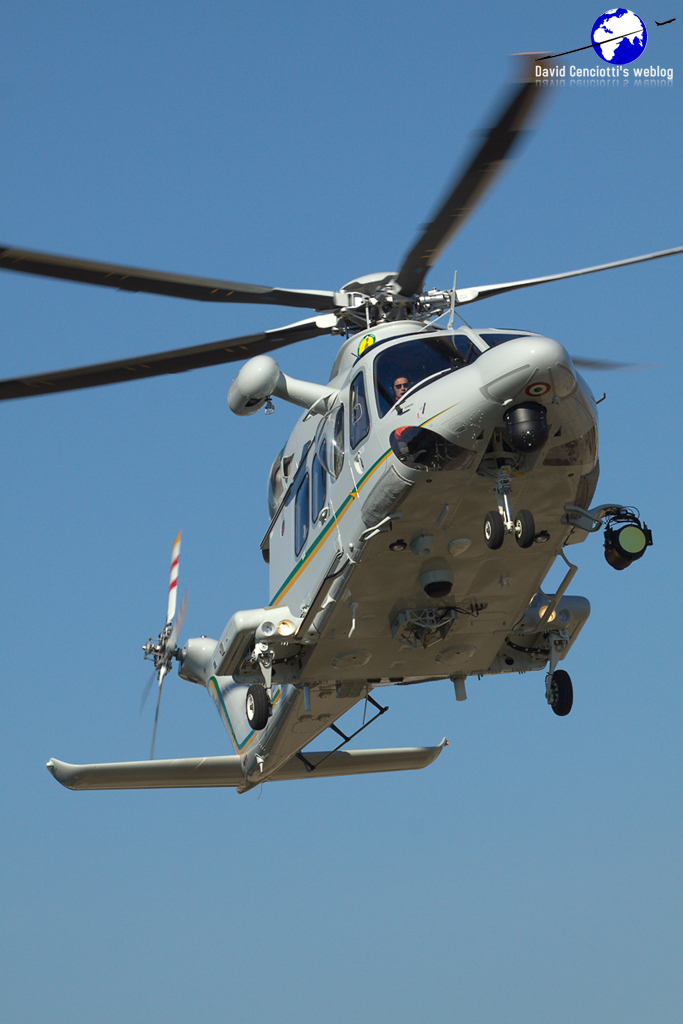 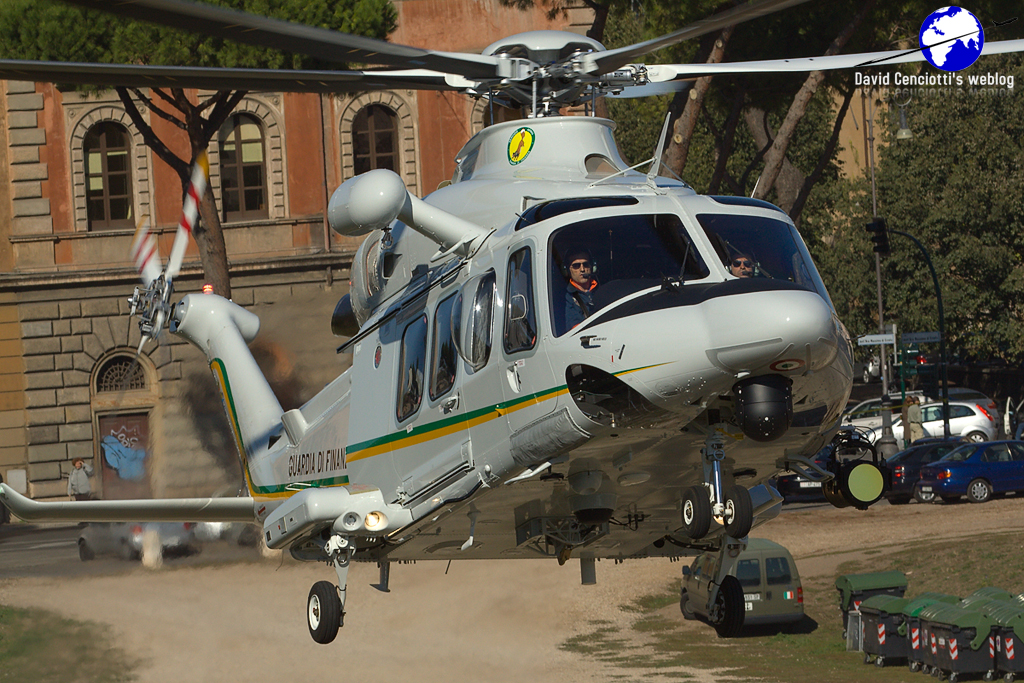 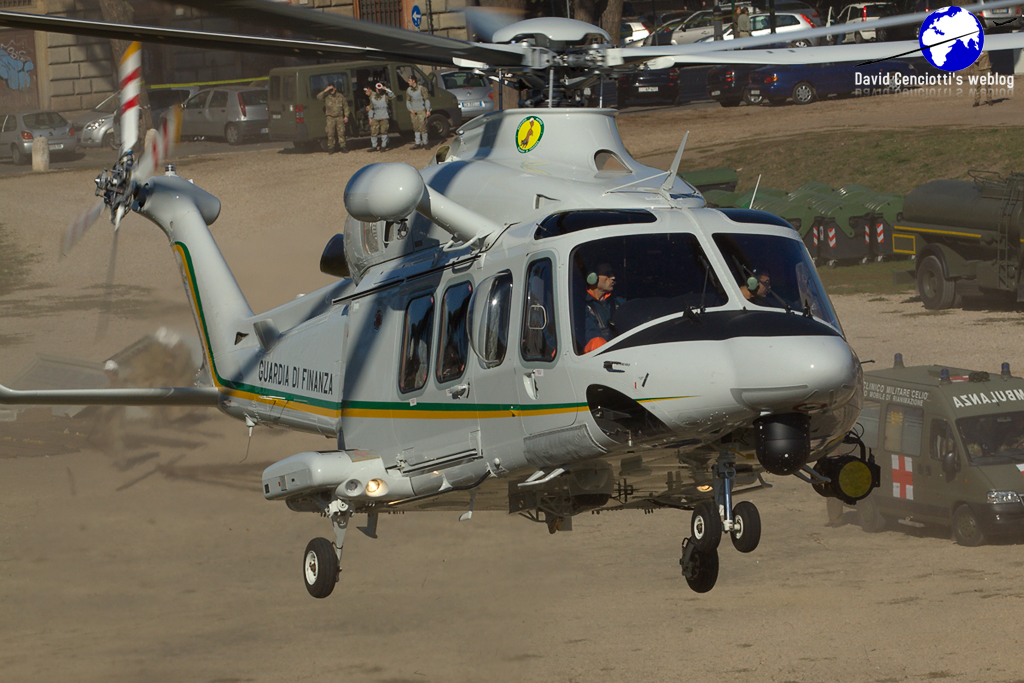 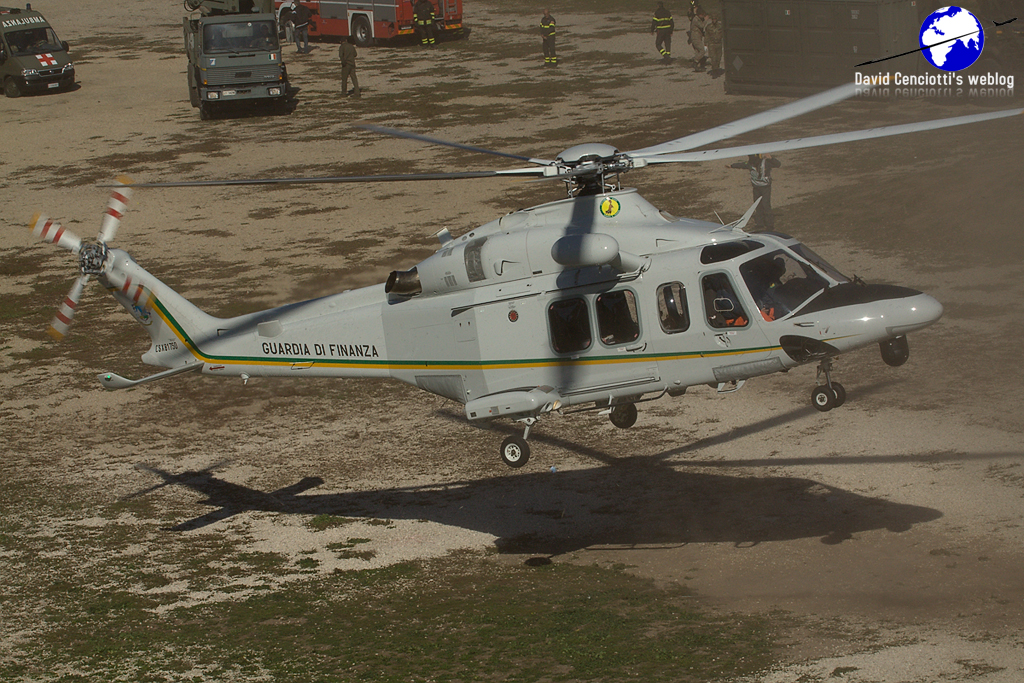 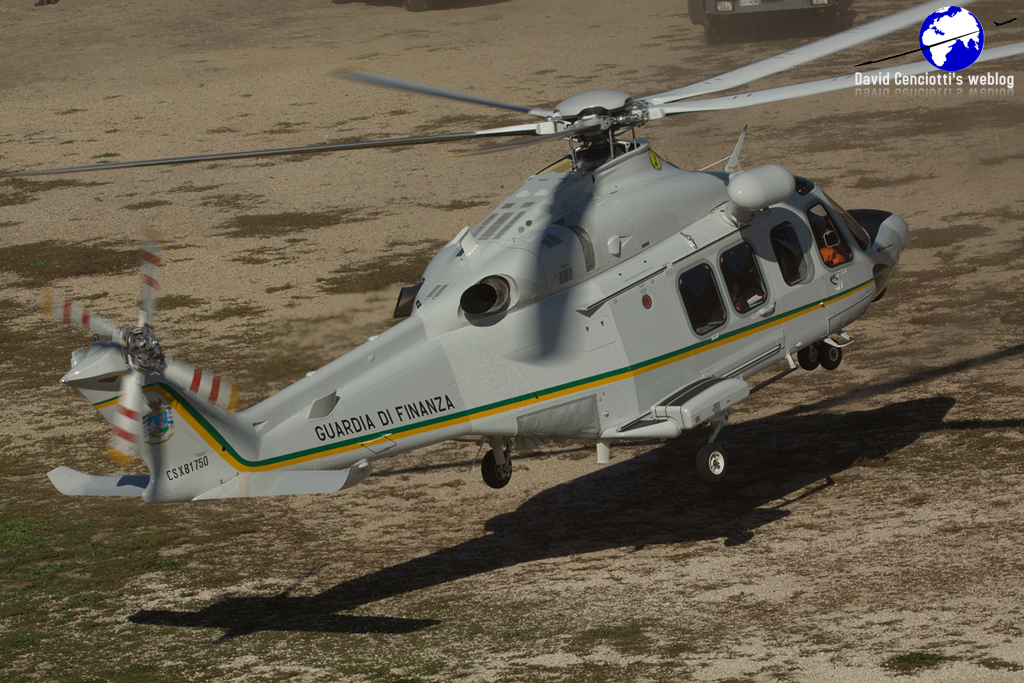 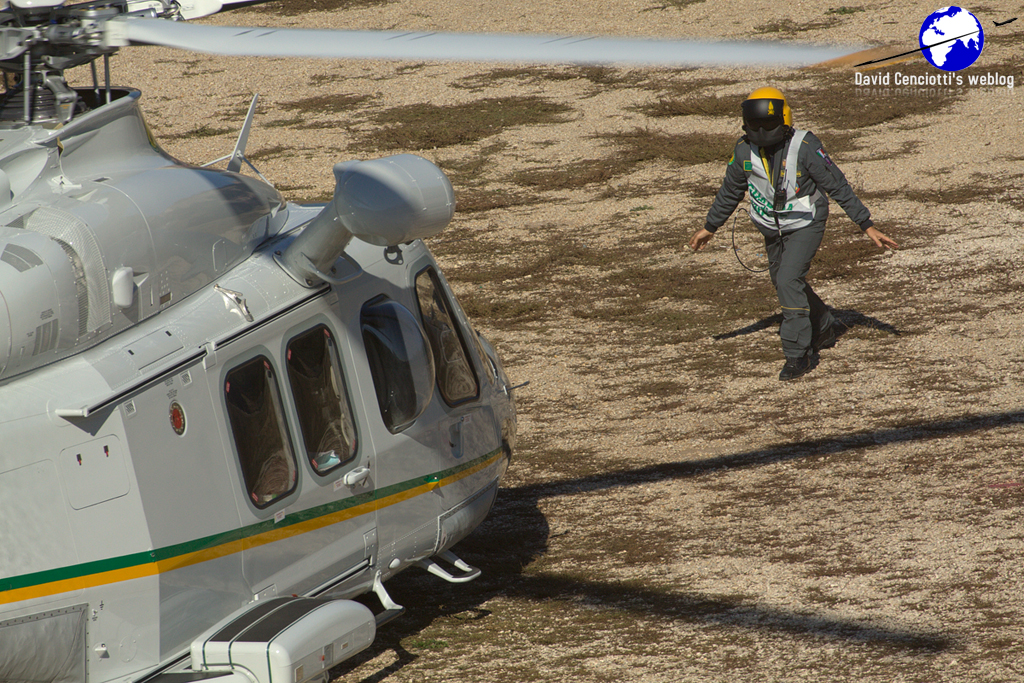 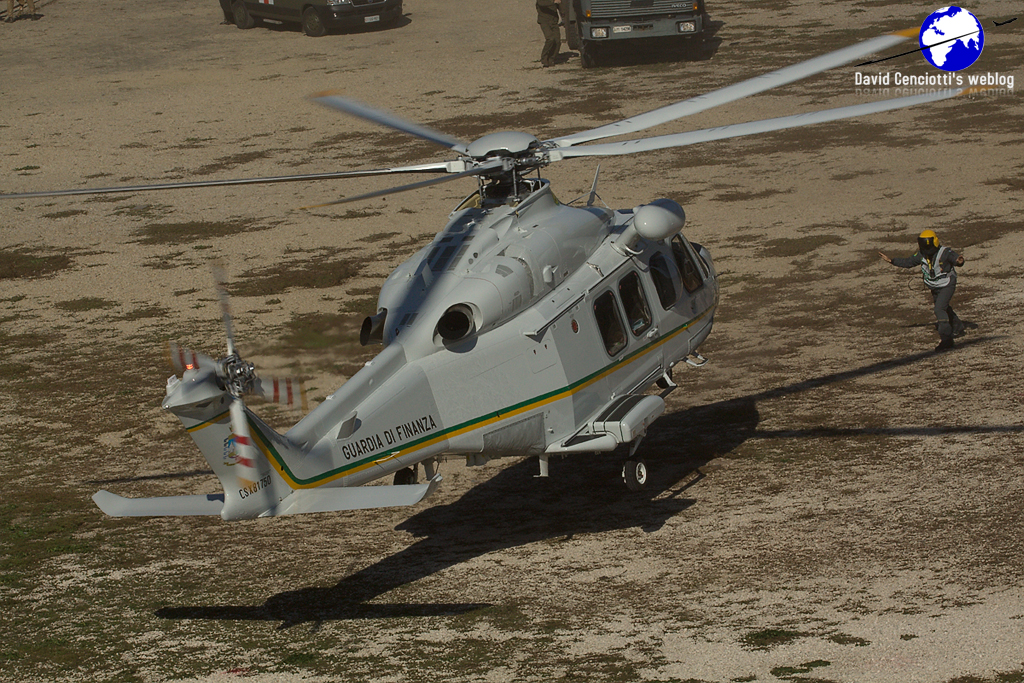 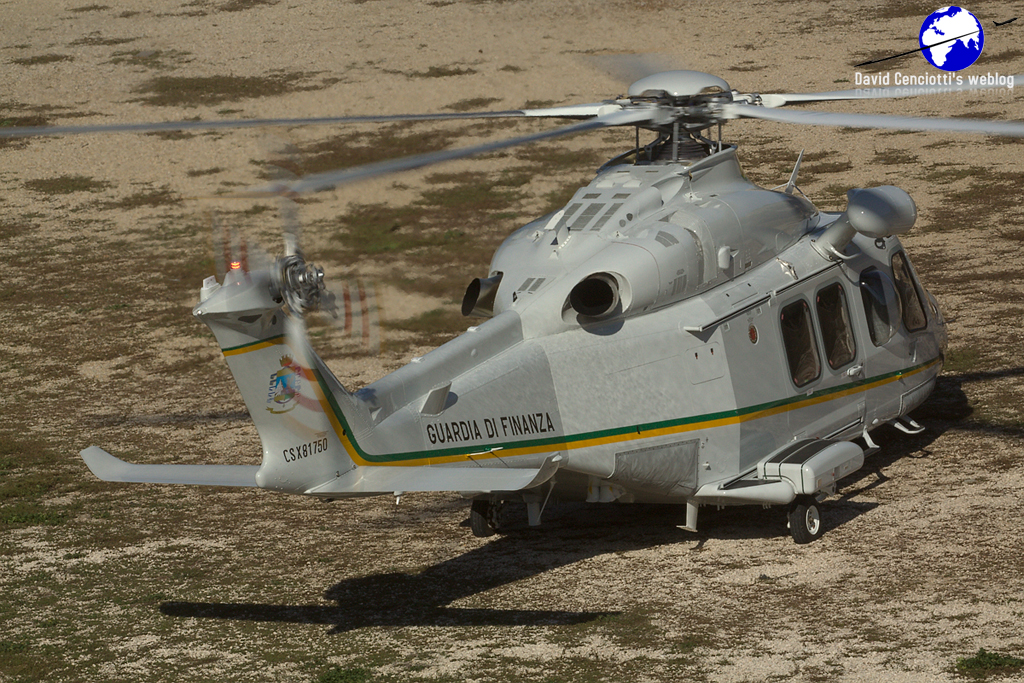 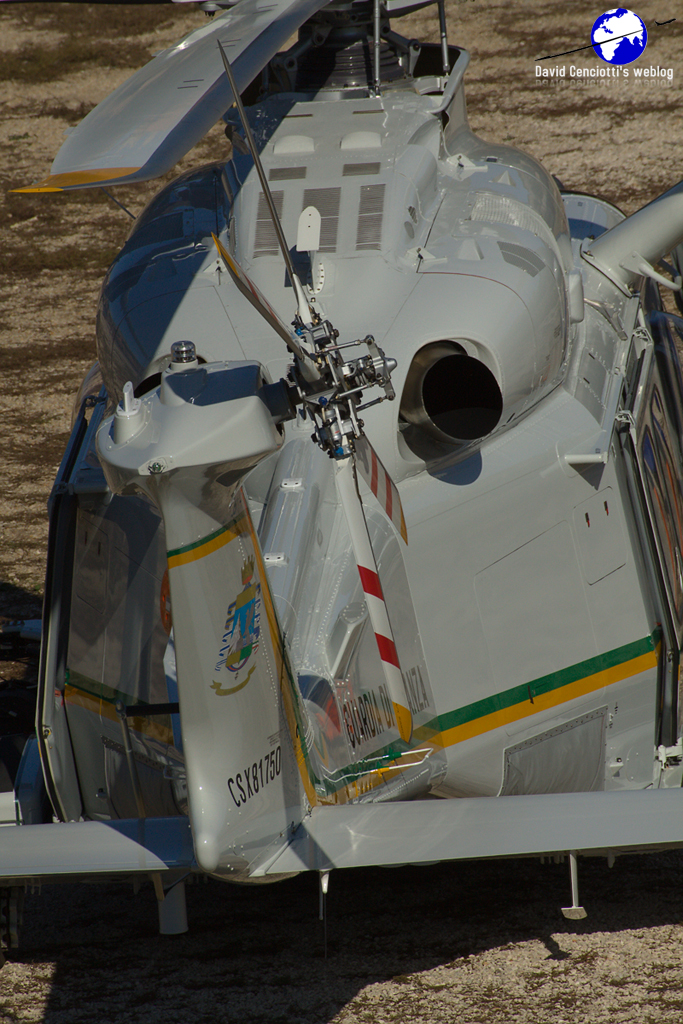 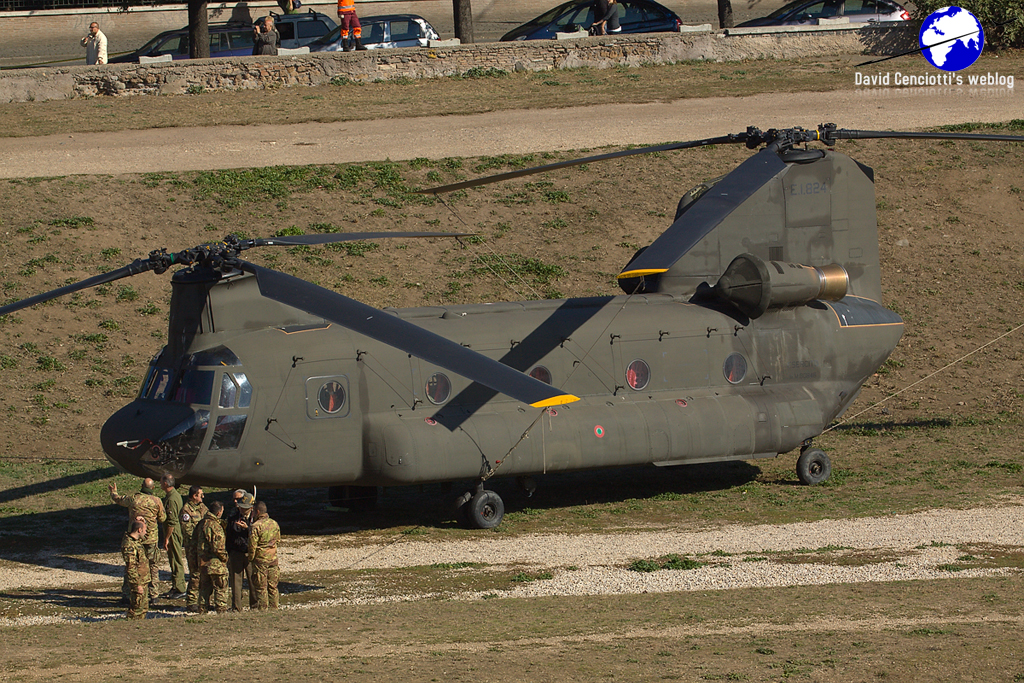 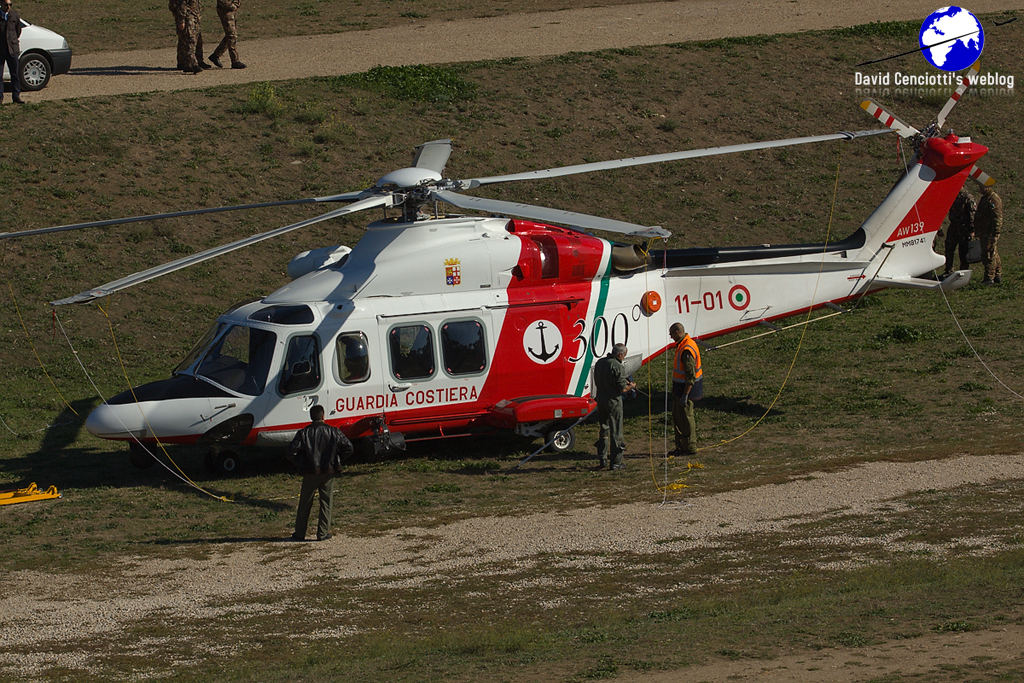 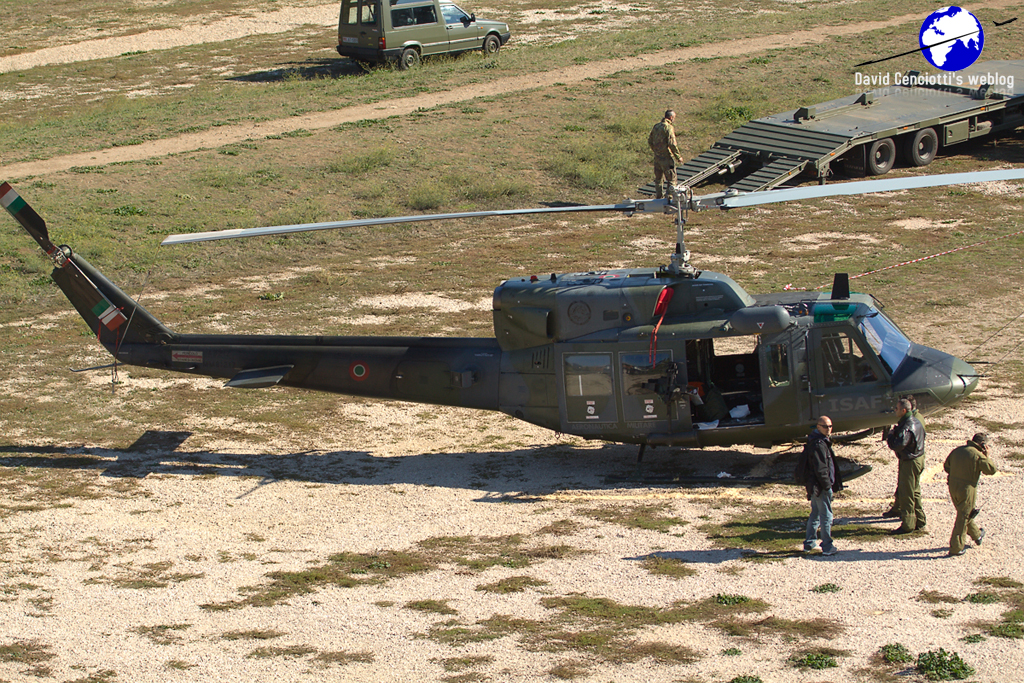 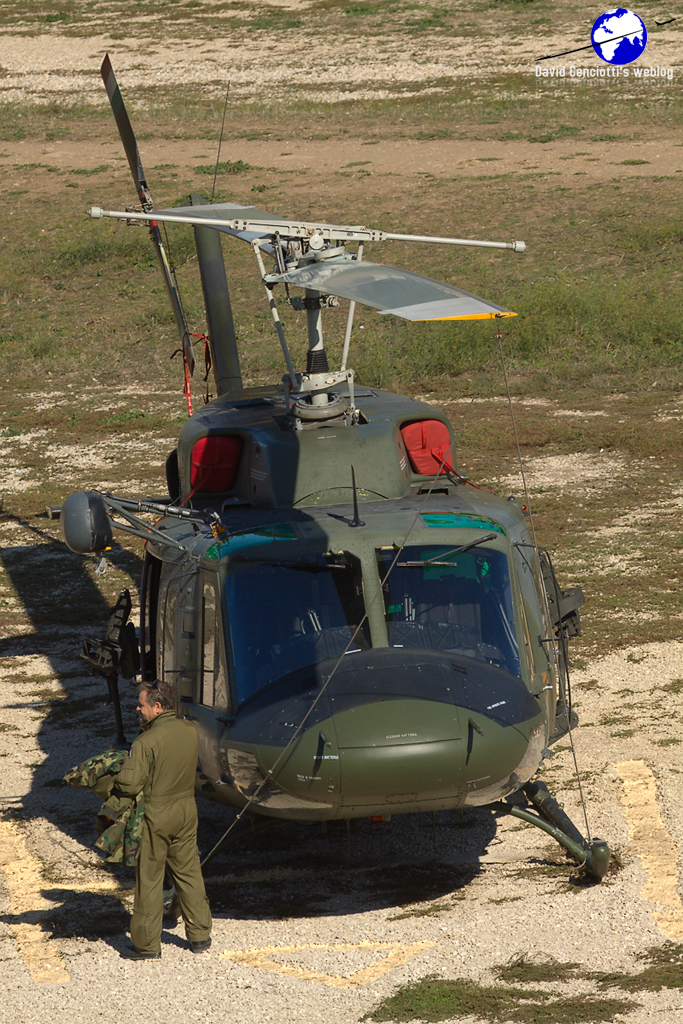 On May 1, 2011, I had the opportunity along with Giovanni Maduli to visit Ciampino airport that was the hub for the vast majority of State flights bringing to Rome authorities attending the beatification ceremony […]

On Apr. 3, 2008, the last of 4 B.707TT of the Aeronautica Militare (Italian Air Force, ItAF) equipping the 8th Gruppo of the 14° Stormo based in Pratica di Mare made its last operative flight […]