The following pictures were taken on board Ryanair flights FR6072 (CIA-TPS) and FR8638 (TPS-CIA) on Jun. 8, 2009. Those were the flights, operated by Boeing 737-800, that took me to Trapani airbaseand back, on the same day, to attend the mini-airshow that included also the roll-out of two special coloured F-16s (MM7240 and MM7249) that was organized by the 37° Stormo of the Aeronautica Militare (Italian Air Force, ItAF), to celebrate the achievement of the first 1.000 flight hours on the “Viper” by by both commanders of the 10° and 18° Gruppo, Maj. Salvatore “Cheero” Ferrara and Maj. Maurizio “Masa” De Angelis (for many pictures of that event read Part 1 and Part 2).
Noteworthy: pic. 8 and 9, respectively depict Castelvetrano and Chinisia airfields of the WWII (for more information read the following article: Sicily airports (in the Trapani area) in WWII. 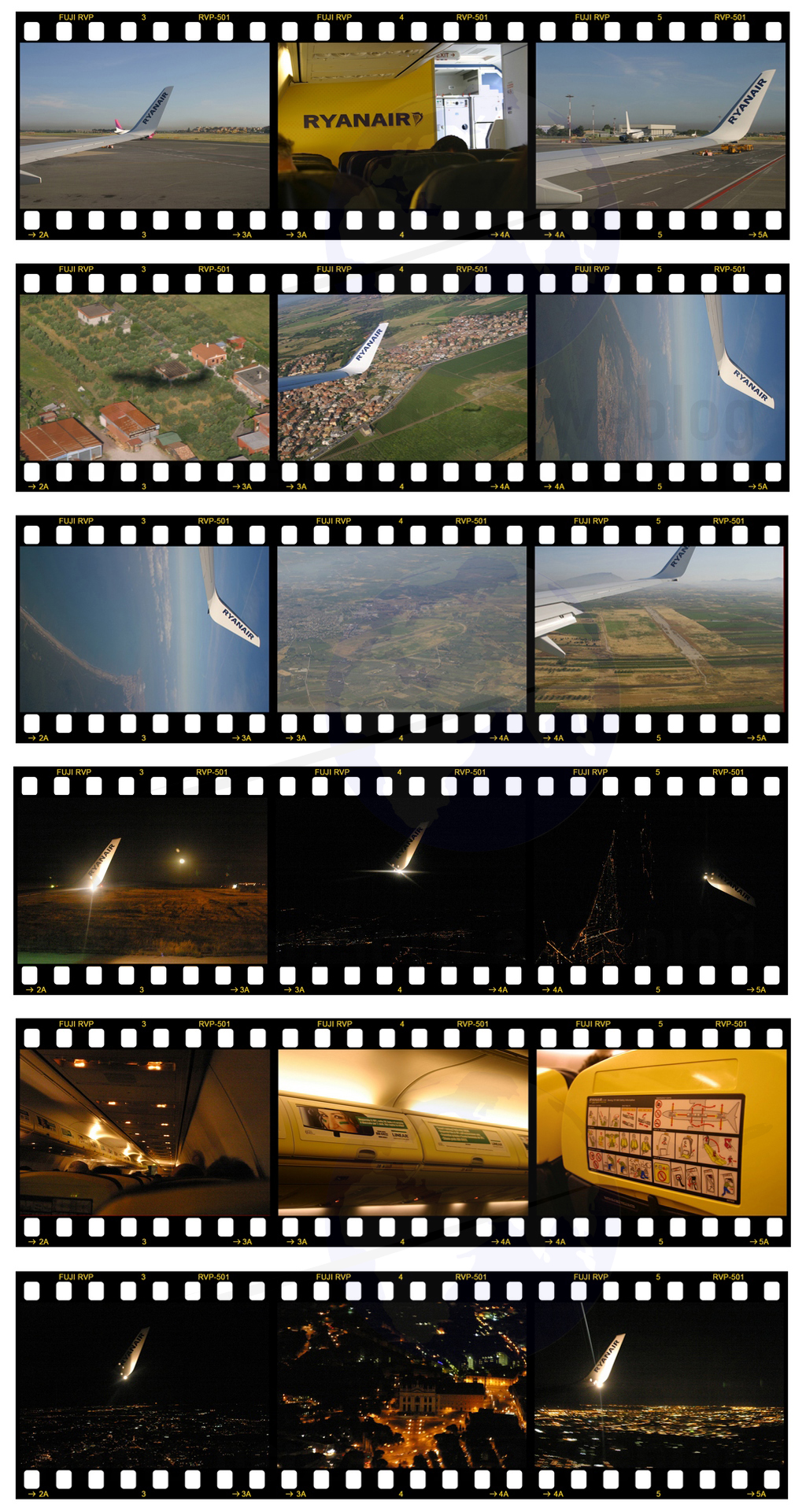 A limited fire inside a bomb range in Italy sparked anti-militarist protest in Sardinia, Italy. But, as usual, in spite of debate, many want the Armed Forces to remain on the island. On Sept. 4, […]