When in 2008 I visited once again New York City, I took the chance to visit an interesting museum located in the Upper West Side of Manhattan, in front of Central Park: the American Museum of Natural History. Although being one of the largest and most famous museums of the world, the AMNH is not an aviation museum; however, as some of the halls contain theatres, exhibits and pictures about Space Exploration I’m pretty sure that pictures I took when I visited the museum can be of some interest to those readers of this blog that often write to me to ask for information about airbases, airports, exhibitions, museums and memorials that I have the opportunity to visit quite often around the world. Famous for its appearances in many movies, the AMNH is particularly important for the extensive anthropological collections, for the number of habitat dioramas of African, Asian and North American mammals, for the huge collection of gems and minerals and for some of the finest specimens of meteorites. A notable part of the AMNH is the Rose Center for Earth and Space, that celebrated on Oct. 10, 2010, its 10th Anniversary, a seven-story tall building encloseing a 27-meter-diameter Hayden Sphere whose top half houses the Space Theater, a planetarium which incorporates high-resolution fulldome video to create “space shows” (for details I suggest visiting the Museum’s official website) based in scientific visualization of current astrophysical data. The bottom half of the Hayden Sphere houses the Big Band Theatre where a four-minute program depicts the birth of the universe. The Heilbrun Cosmic Pathway, connects the first and second floor of the Rose Center providing a timeline of the history of the universe from the Big Bang to the present day. Interestingly, at the first floor of the Rose Center, Full Moon is an interesting collection of 75 rare photographic prints from NASA’s Apollo missions to the moon can be found while the Scales of the Universe exhibit uses the Hayden Sphere as a basis to compare the relative sizes of galaxies, stars, planets and atoms. Among the comparisons visitors can make at different points along the Scales of the Universe, using the Sphere as the reference point, is the following: if the 27-meter-diameter Sphere is the size of a raindrop, then a rail-mounted model is the relative size of a red blood cell. 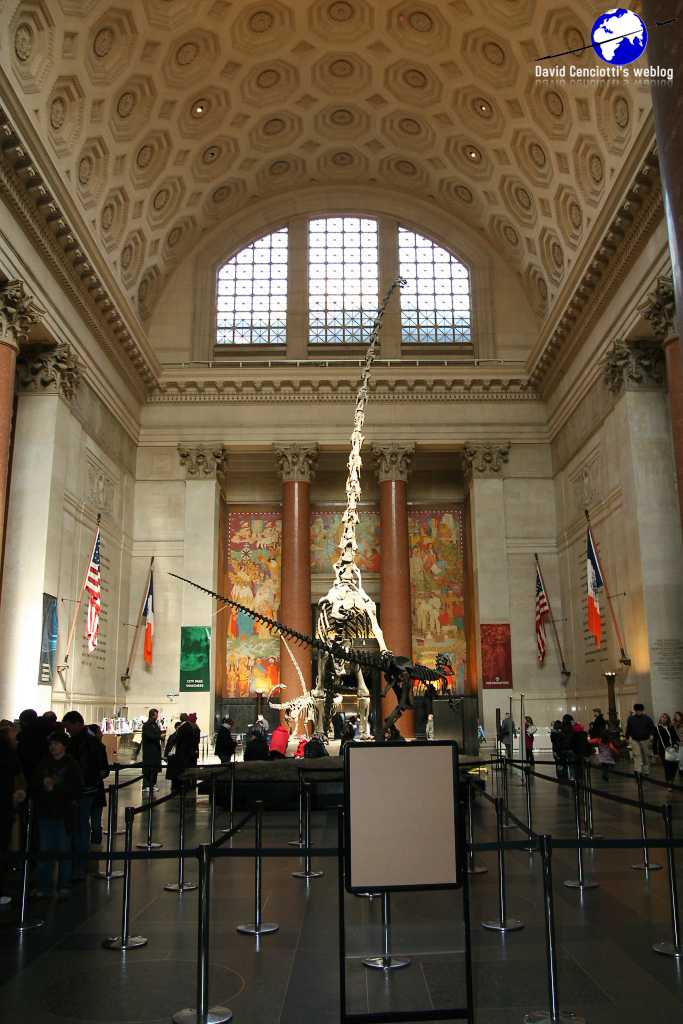 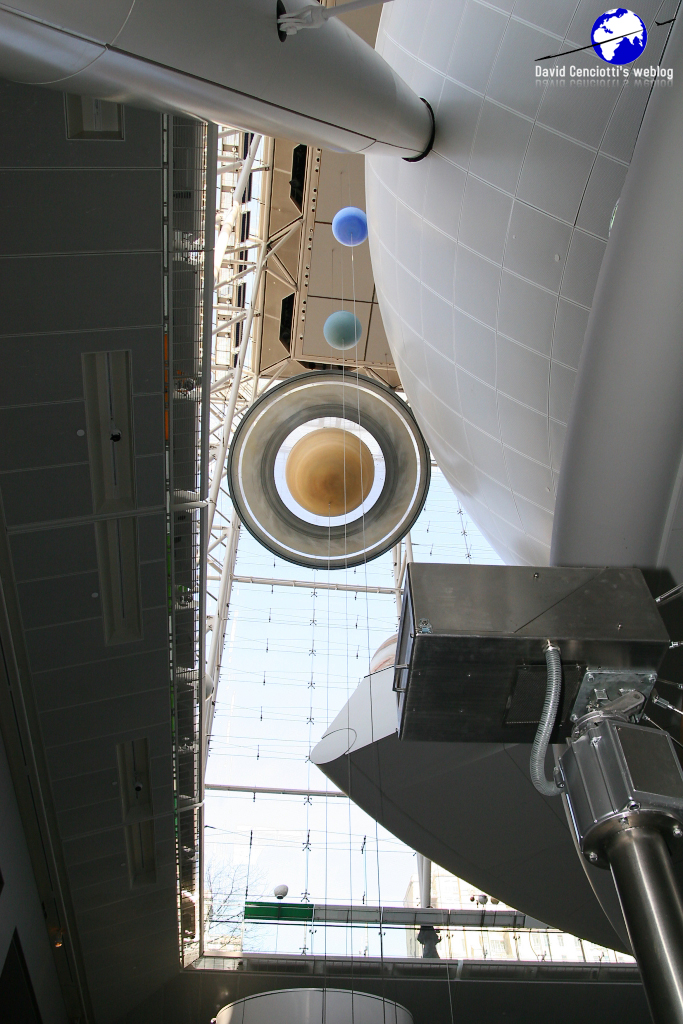 My weight on the moon…. 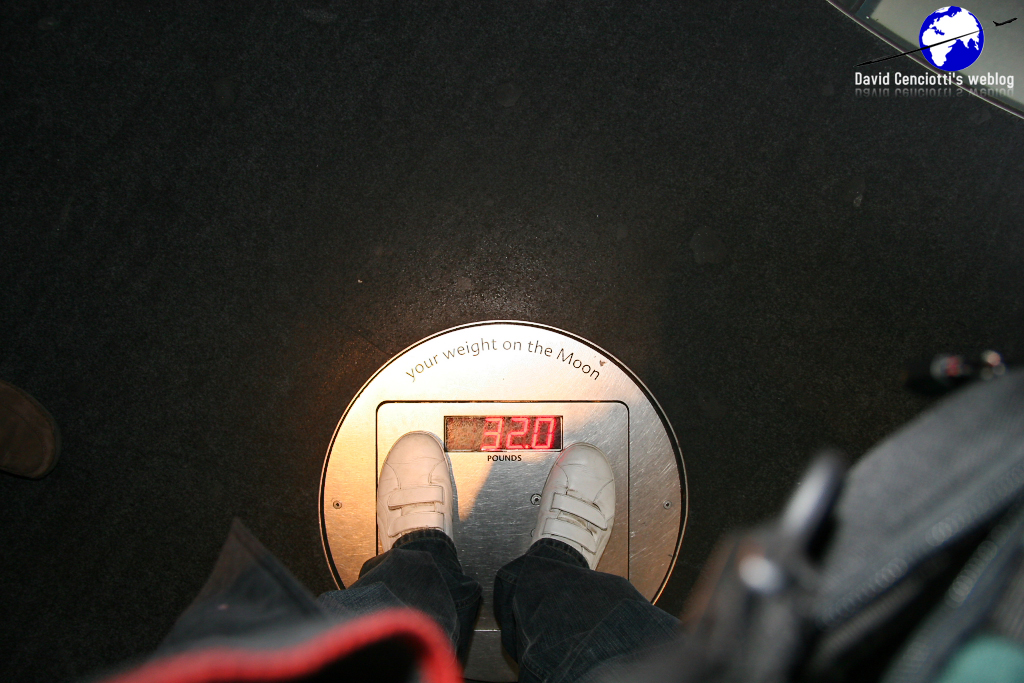 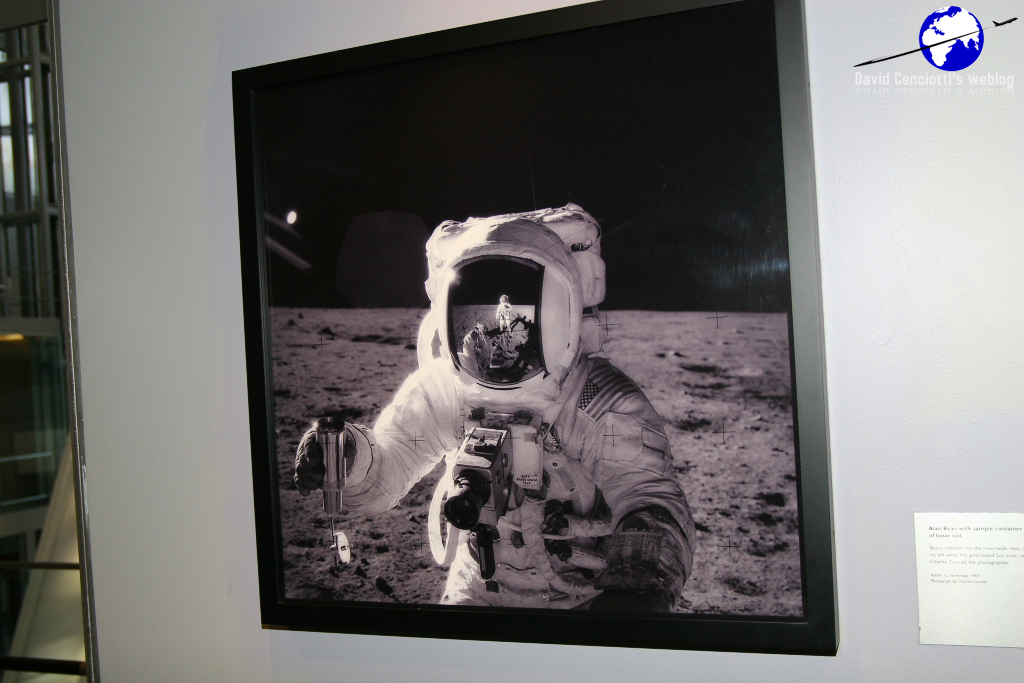 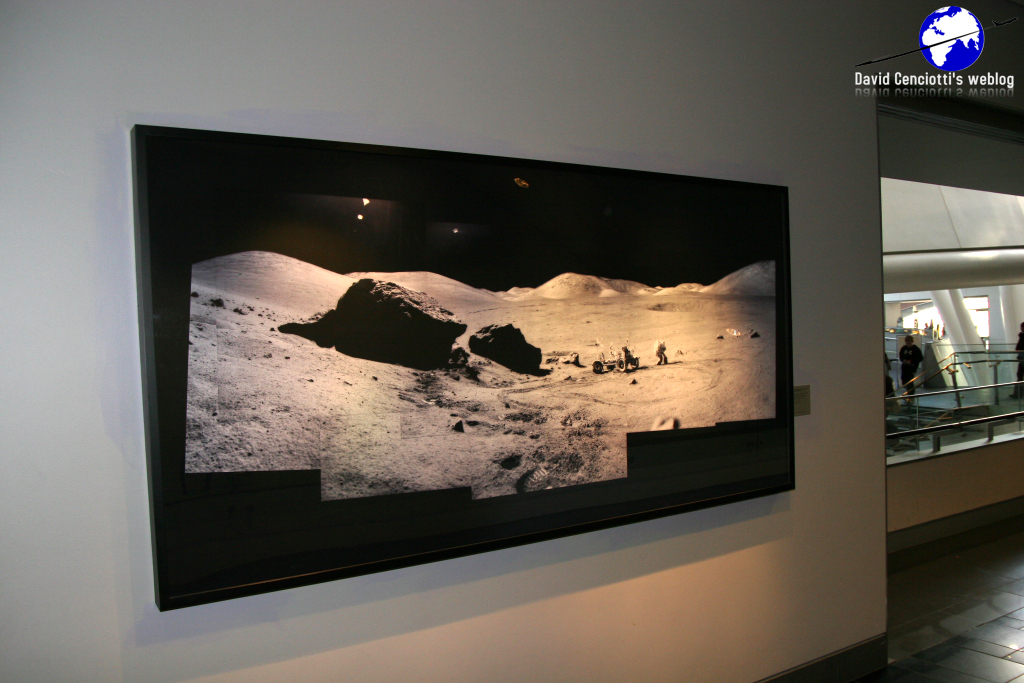 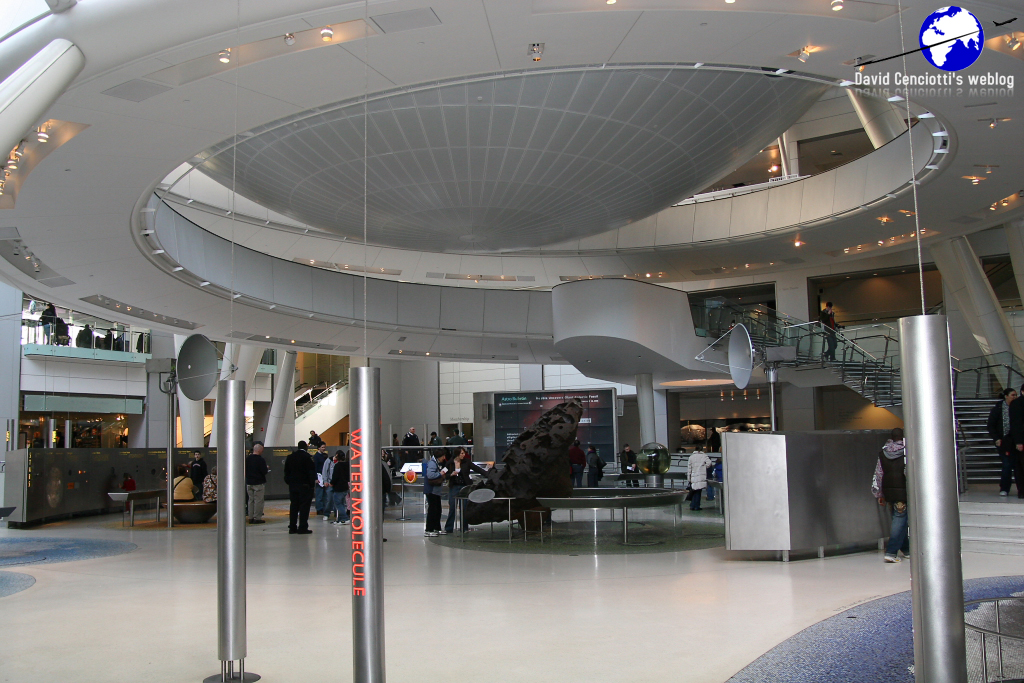 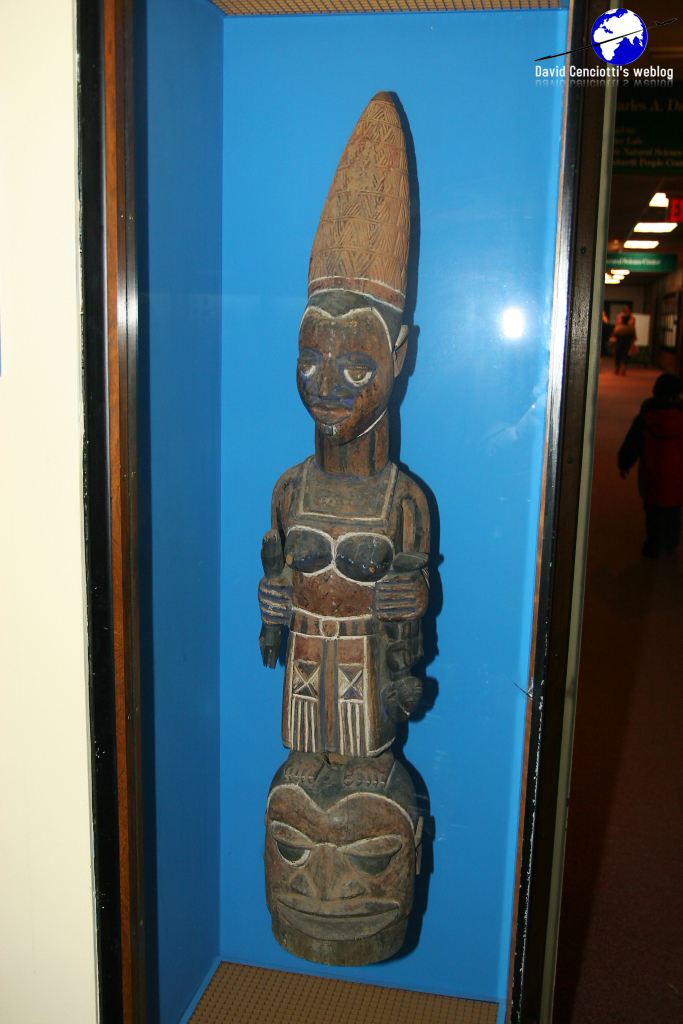 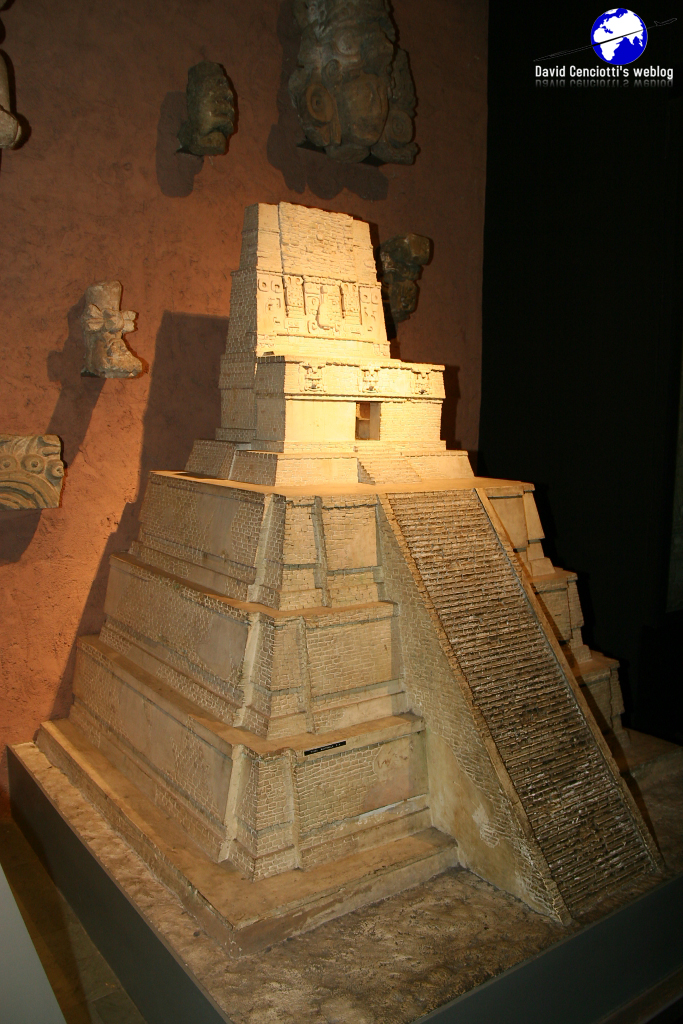 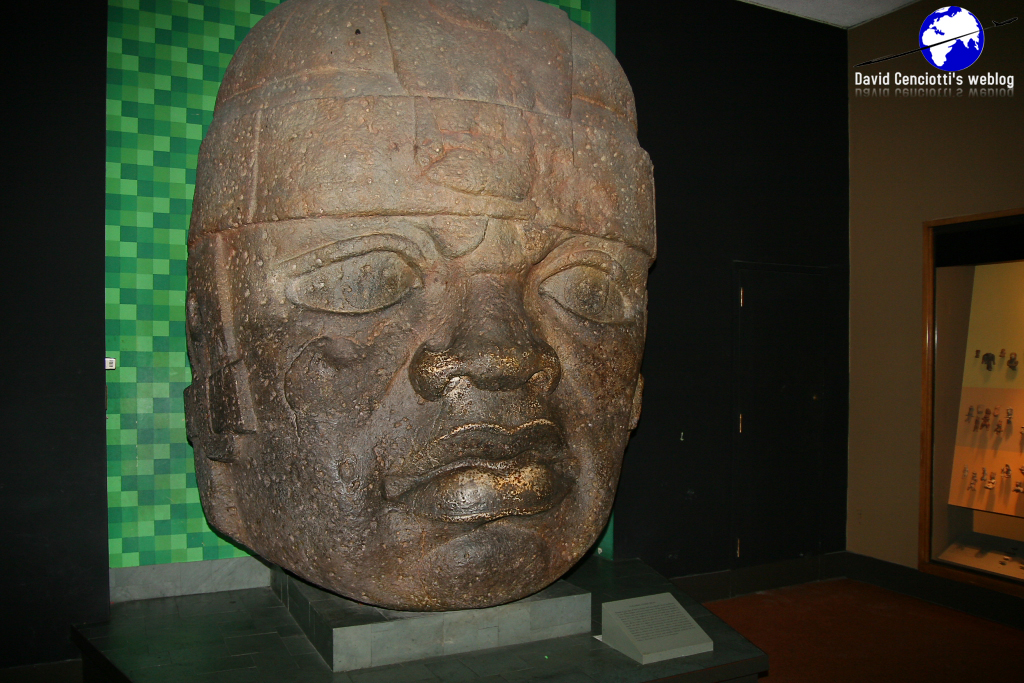 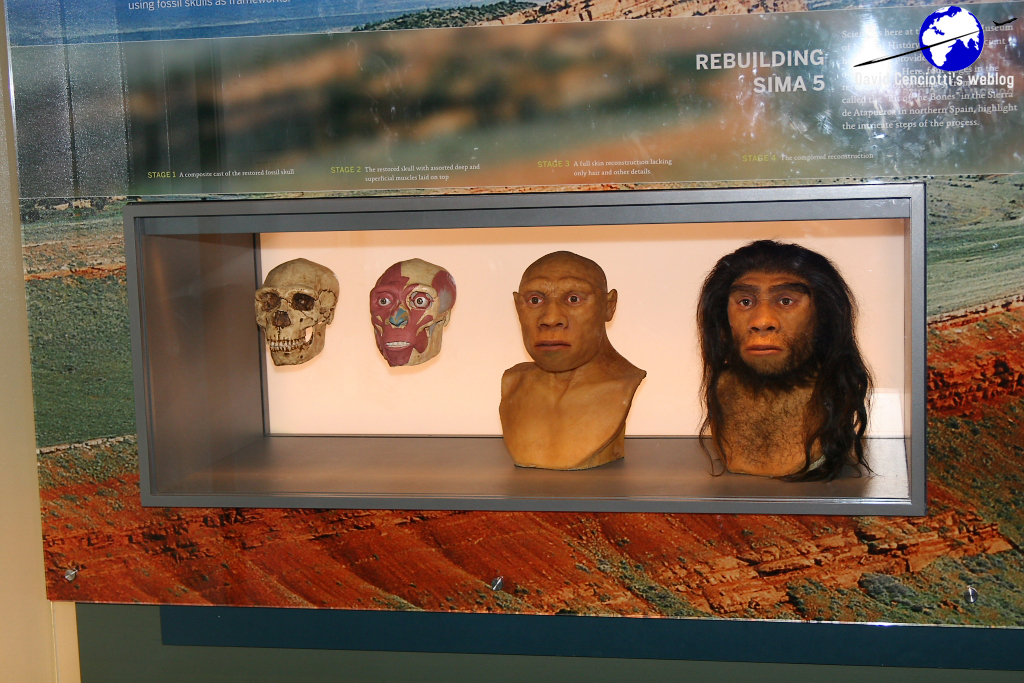 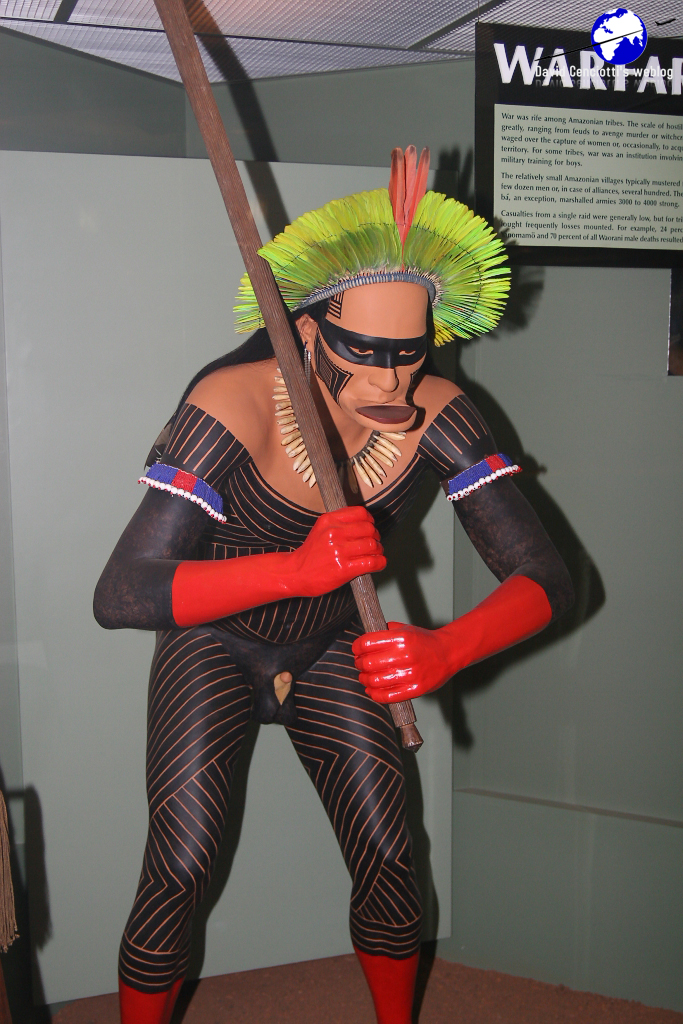 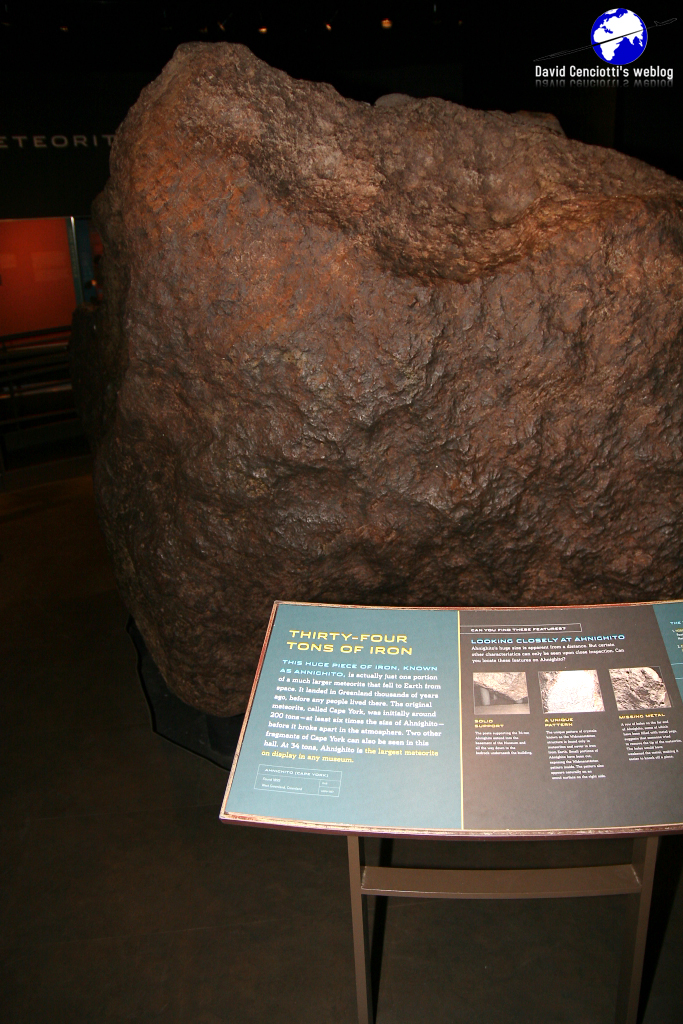 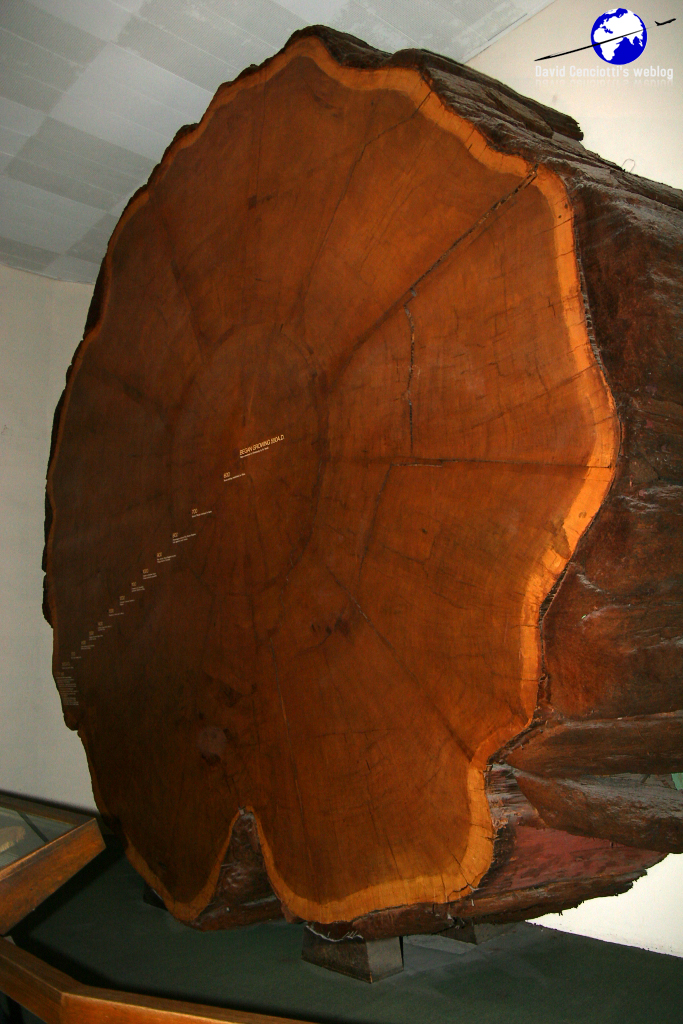 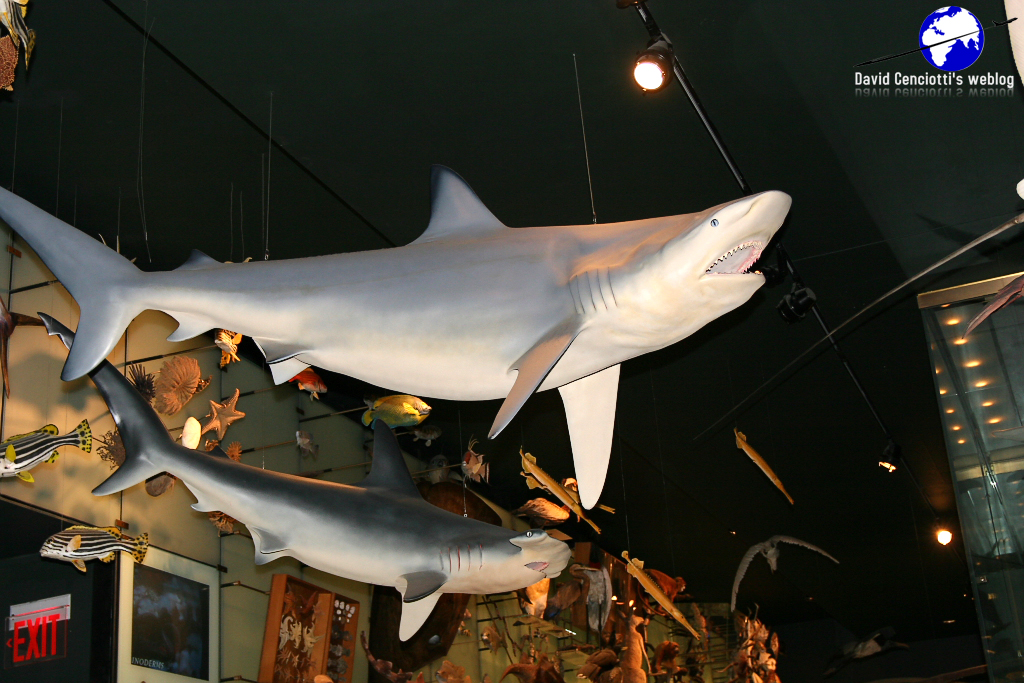 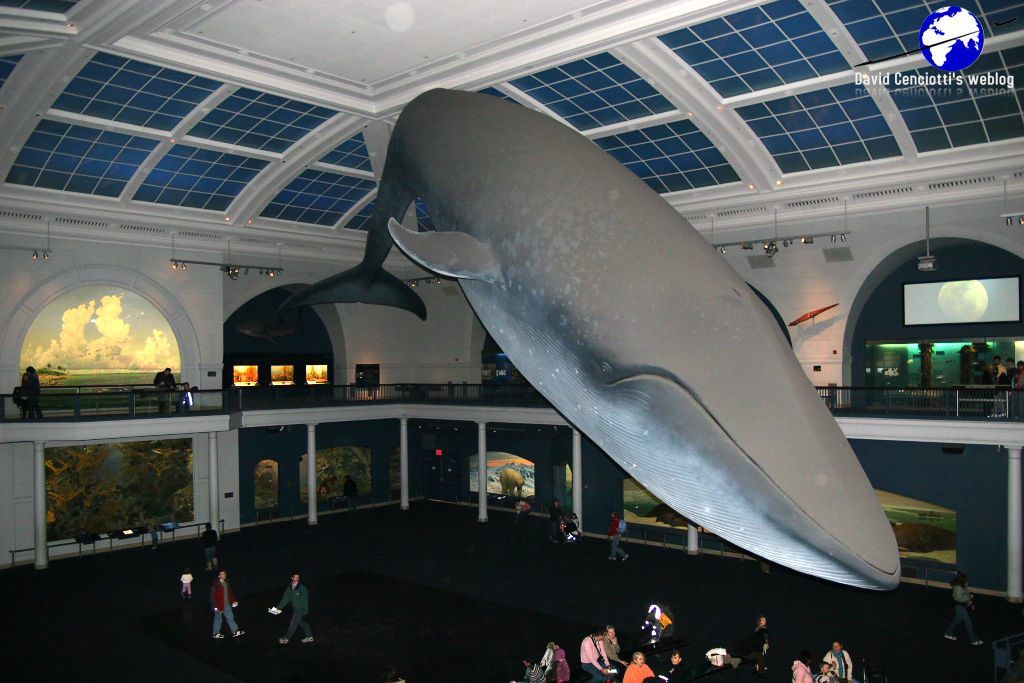 Dec. 11 saw the third launch of Boeing’s X-37B, the unmanned, reusable, mini-shuttle orbiter. The space plane was launched atop an Atlas V rocket from Cape Canaveral, Florida, just after 1.00pm Eastern Time. According to […]