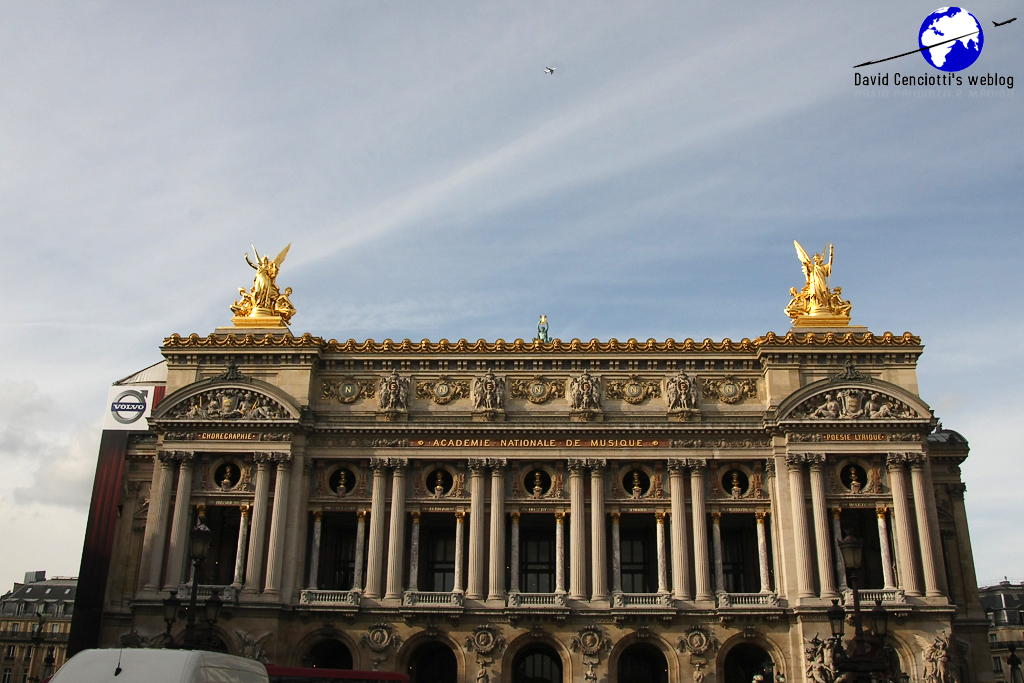 If you open it you will notice what seems to be a small aircraft above the Paris Opéra: that is actually an Emirates A380 just departed from Charles De Gaulle-Roissy airport. Below you will find one of the pictures I took a few seconds earlier, as soon as I spotted the plane and identified it as a “380” and a close-up of the wide body. 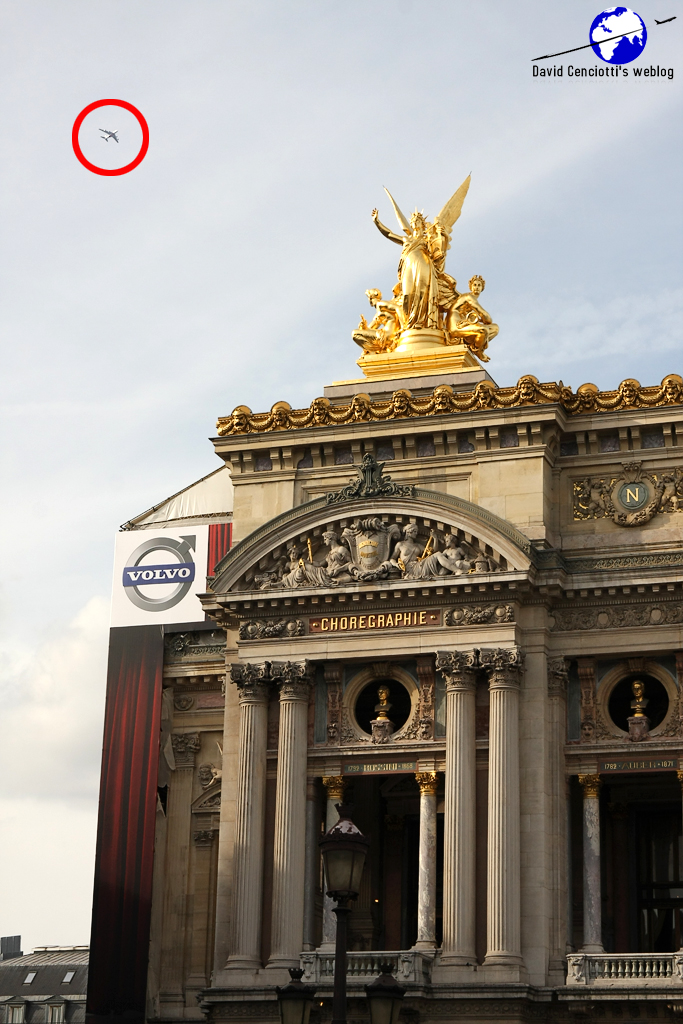 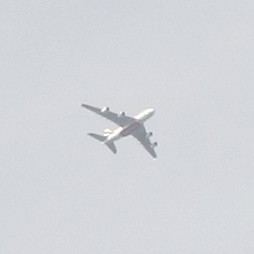 On Jun. 6, 2011, the first (long awaited) Emirates Airbus 380 landed at Rome Fiumicino. It was a one-off trip to celebrate Fiumicino airport’s 50th anniversary, along with 150th anniversary of Italian unification. The Super […]

Airline Manager is an addicting Facebook game (http://apps.facebook.com/airline_manager/index.php) developed outside the Social Network, that let you create and manage your own airline; buy aircraft; choose routes according to the aircraft type and endurance, and to […]