Giovanni Maduli, who is a frequent visitor of Decimomannu airbase, just sent me the following pictures he took in the last week showing the Italian and German aircraft deployed in Sardinia for training purposes. Currently, as many as 12 Eurofighter Typhoon belonging to both the 4° and 36° Stormo of the Aeronautica Militare (Italian Air Force) can be seen in the pictures, plus a number of German Tornados, involved in air-to-ground firing activities. Note that the first two images were taken in Sept. 2009 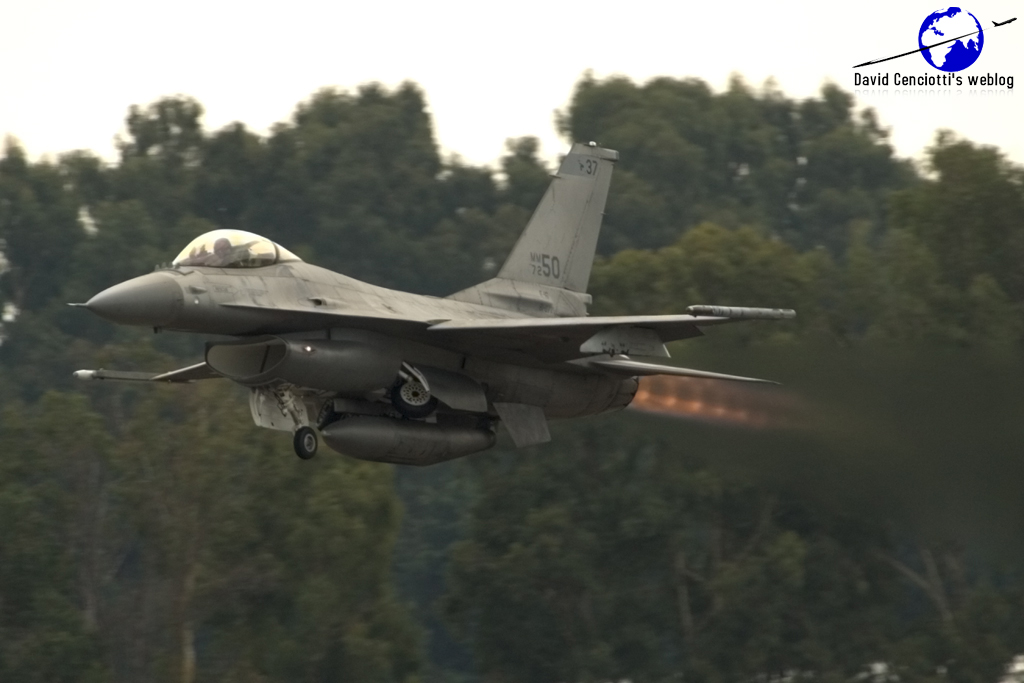 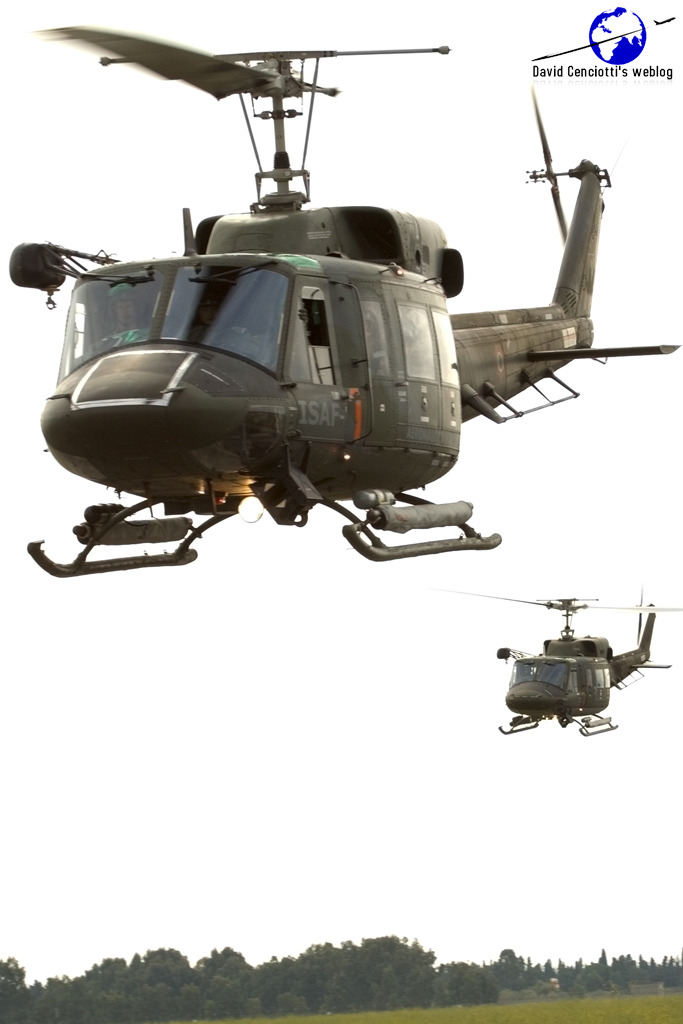 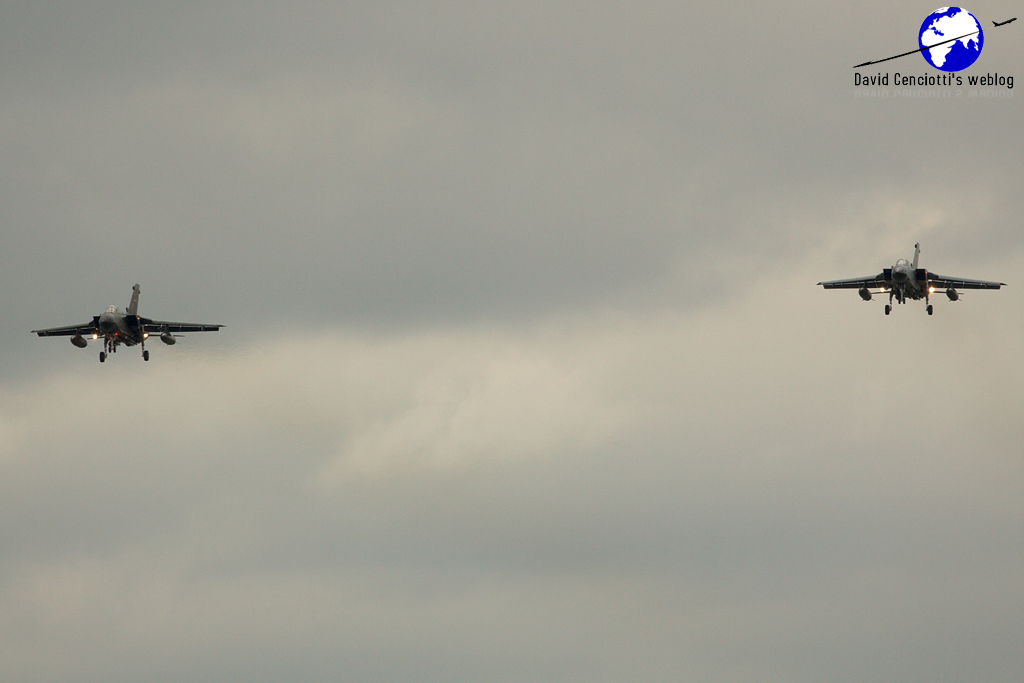 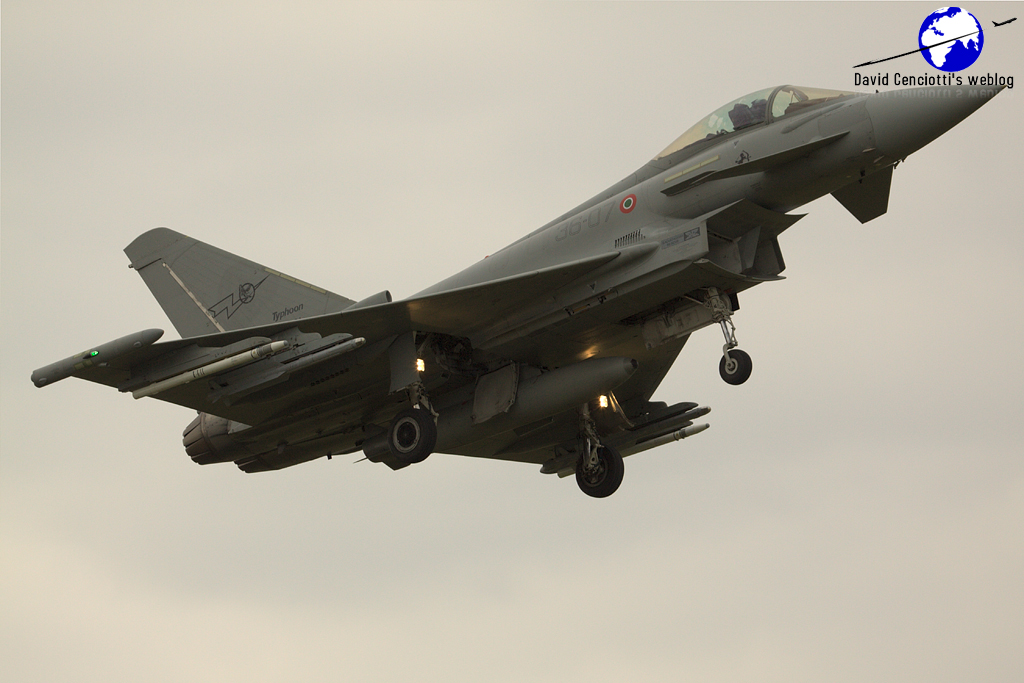 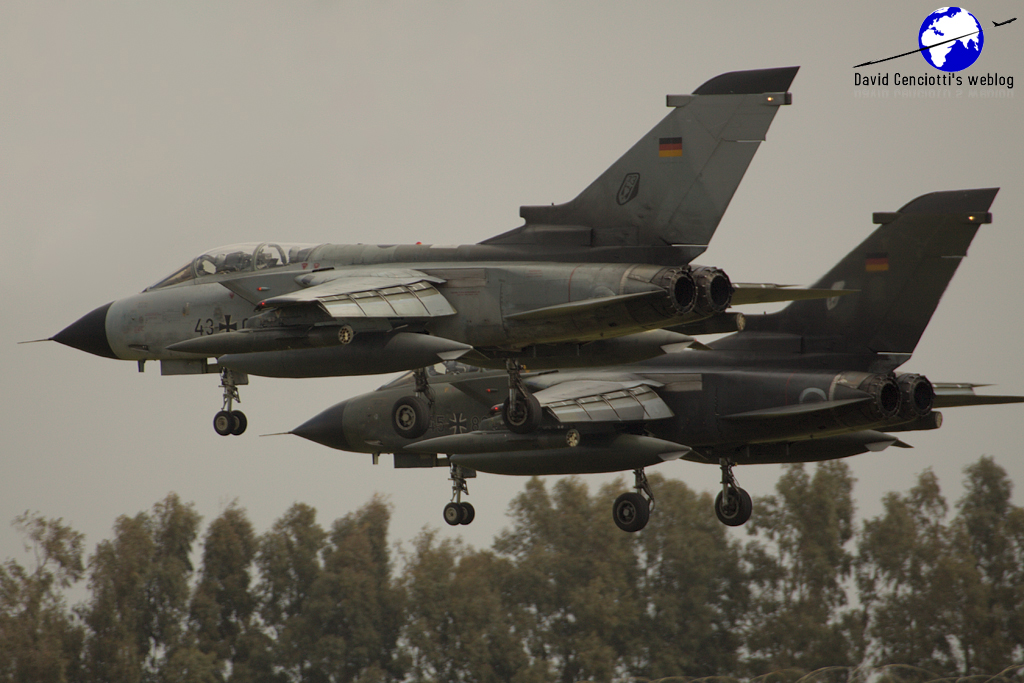 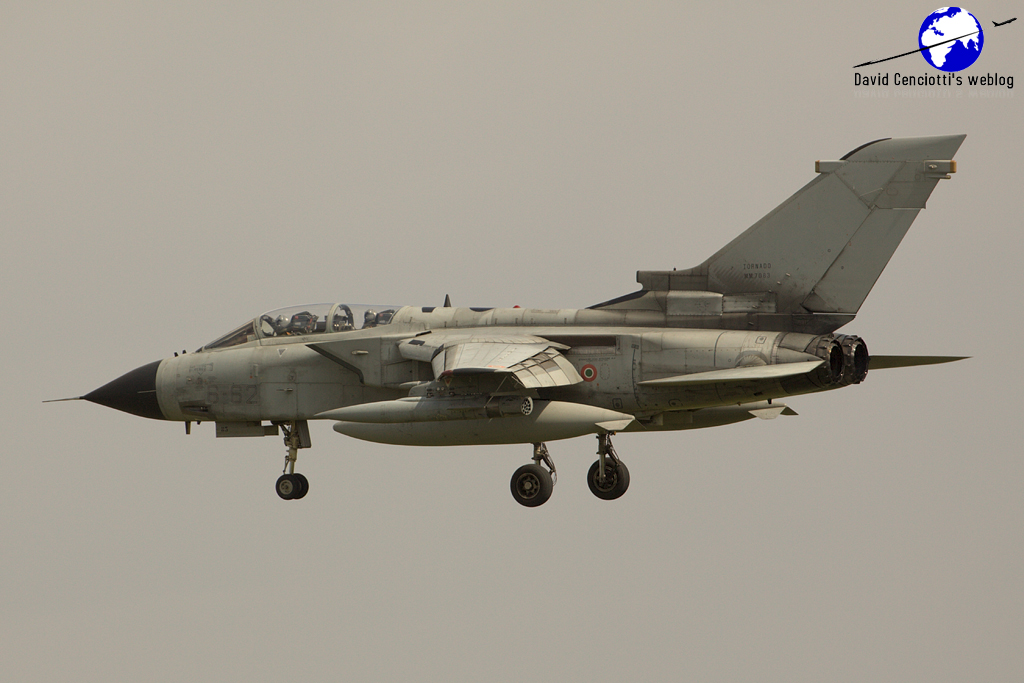 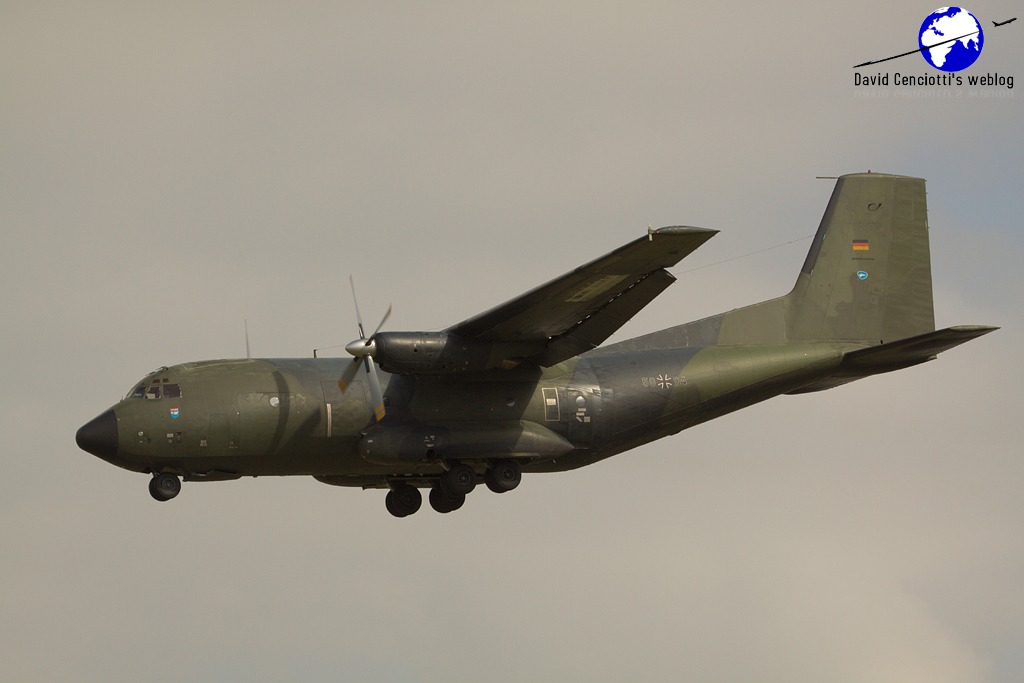 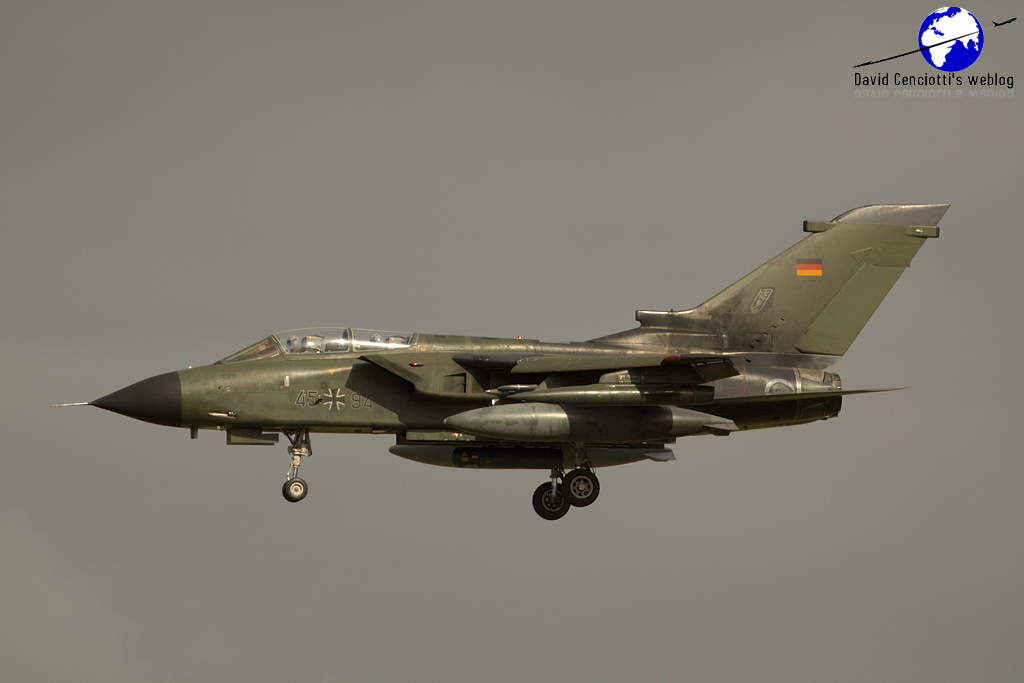 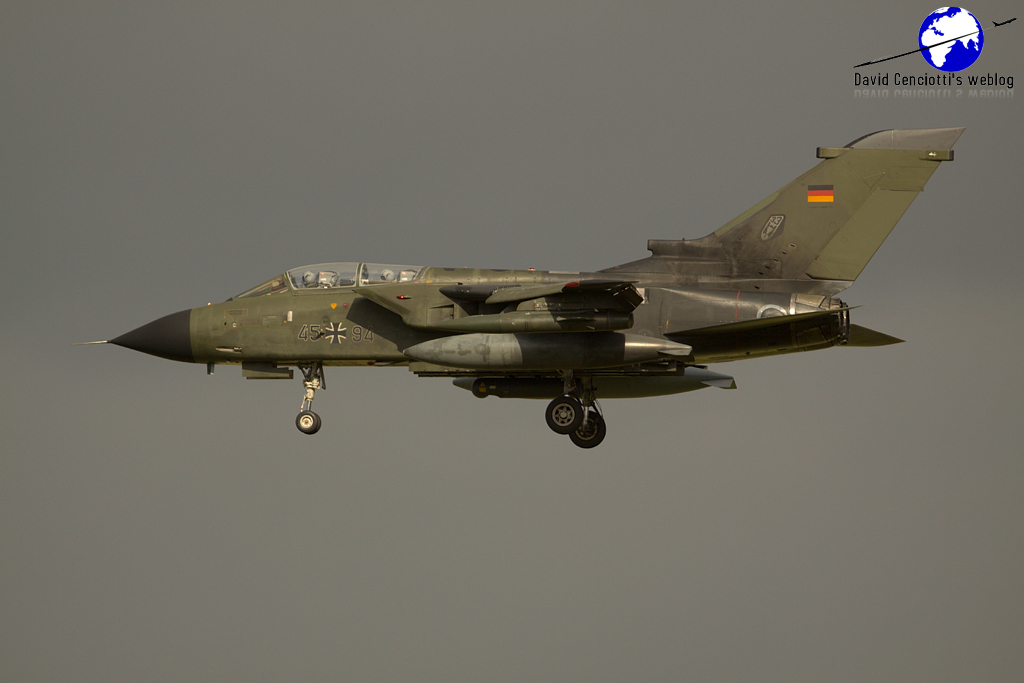 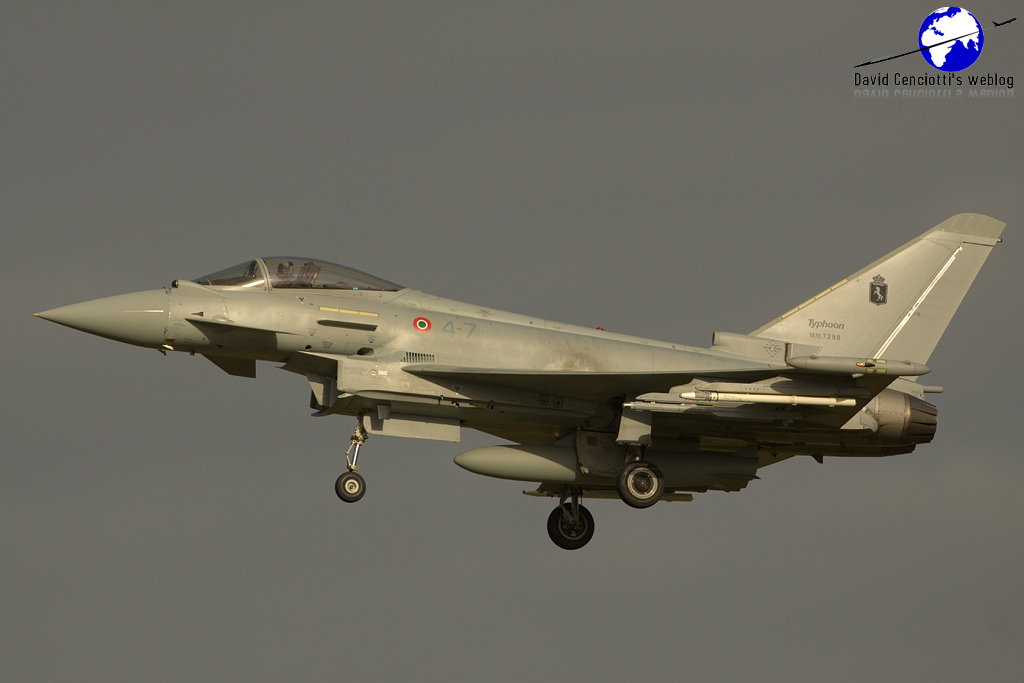 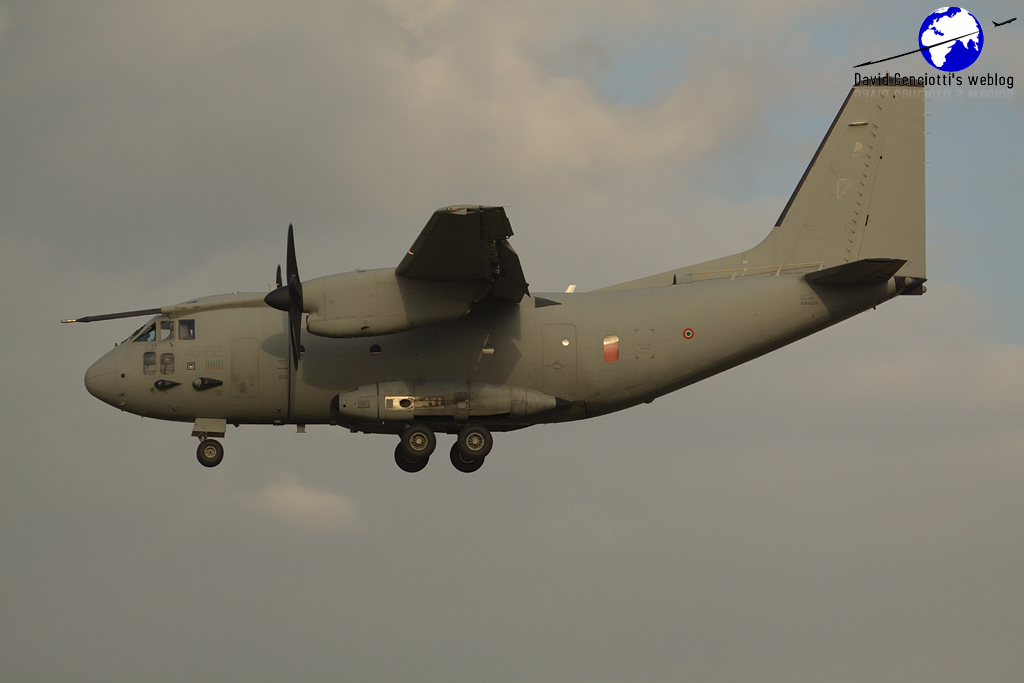 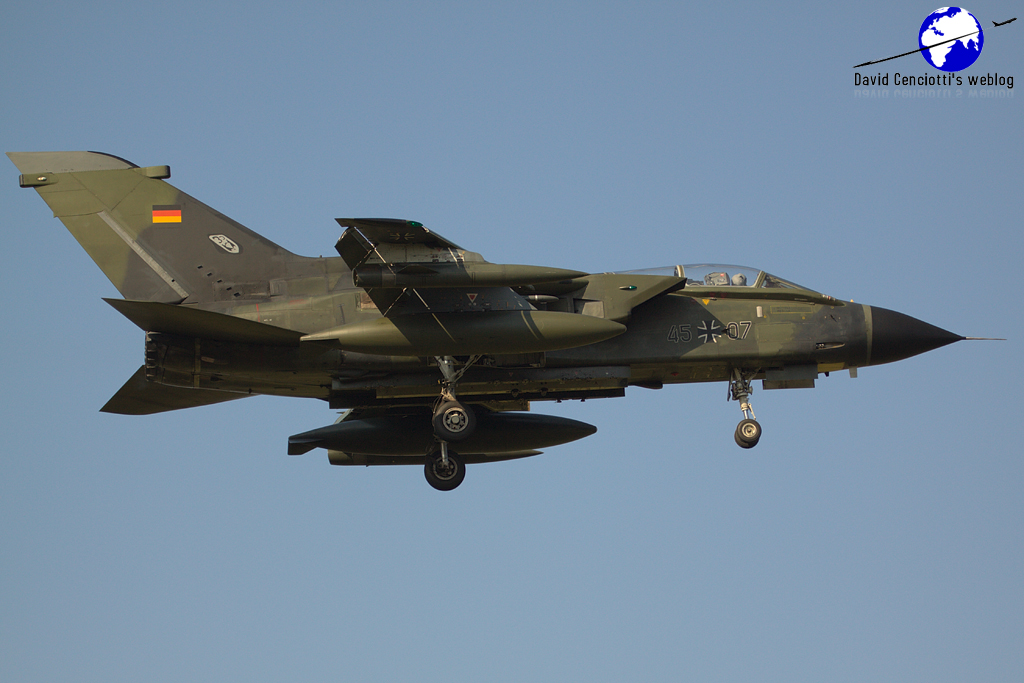 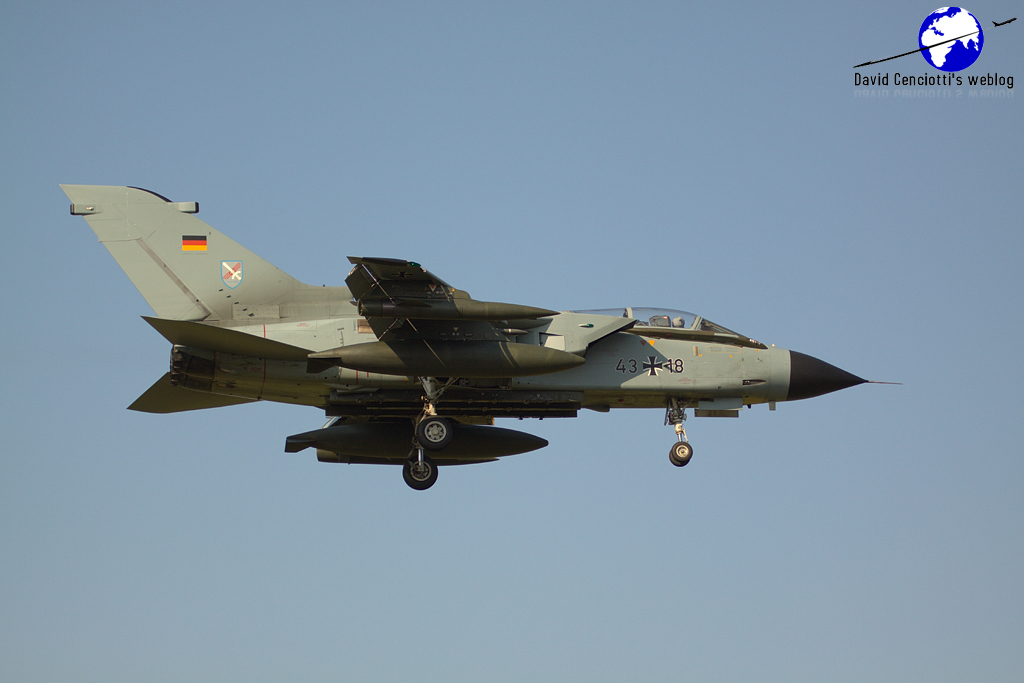 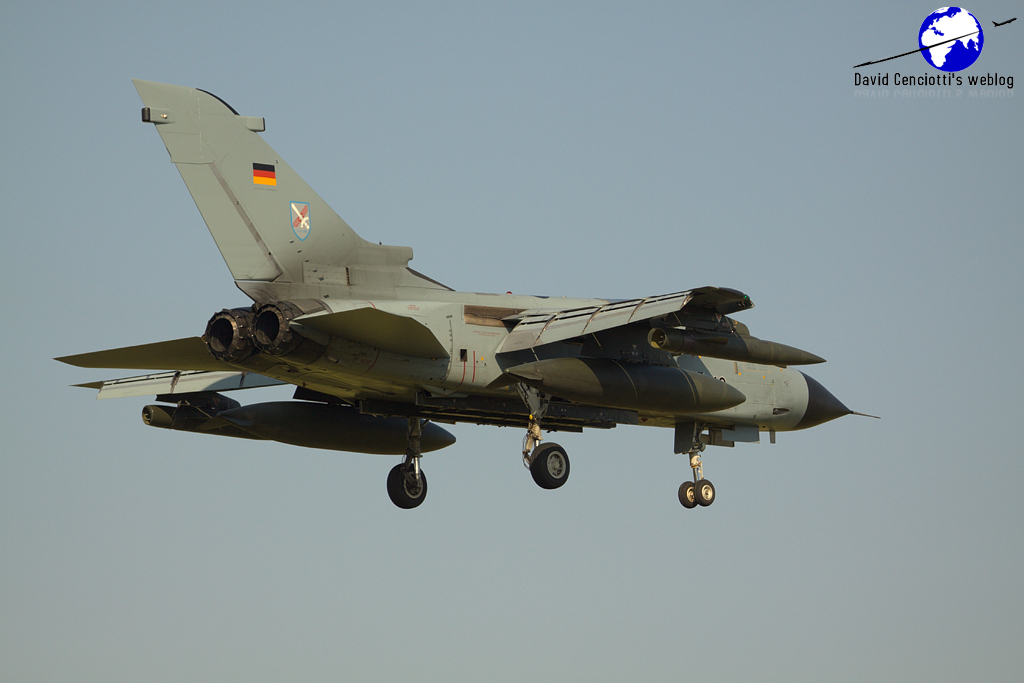 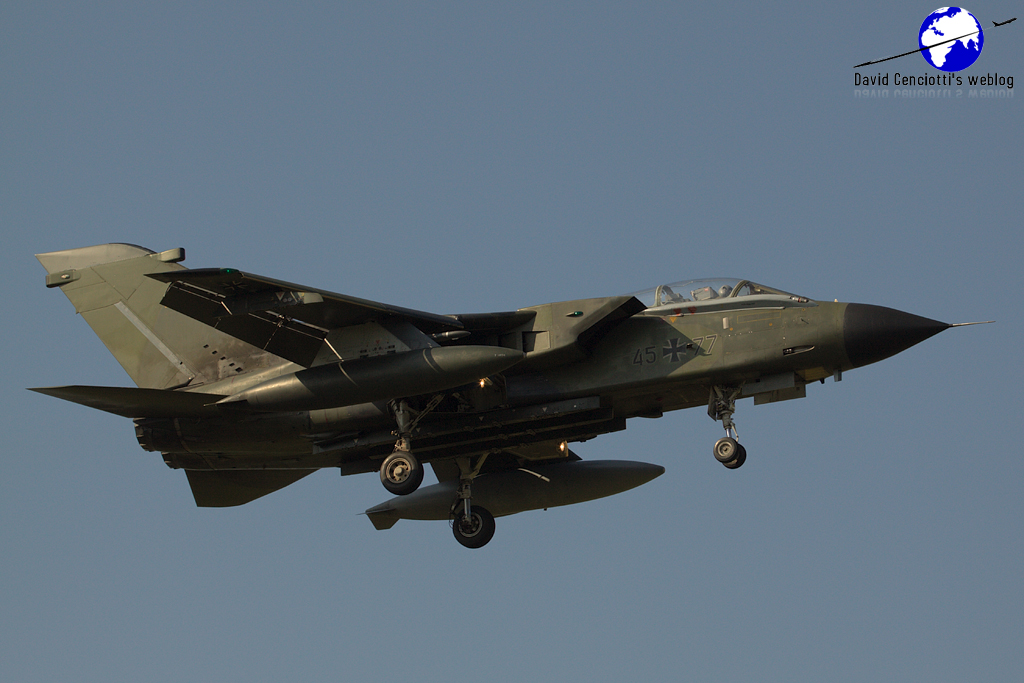 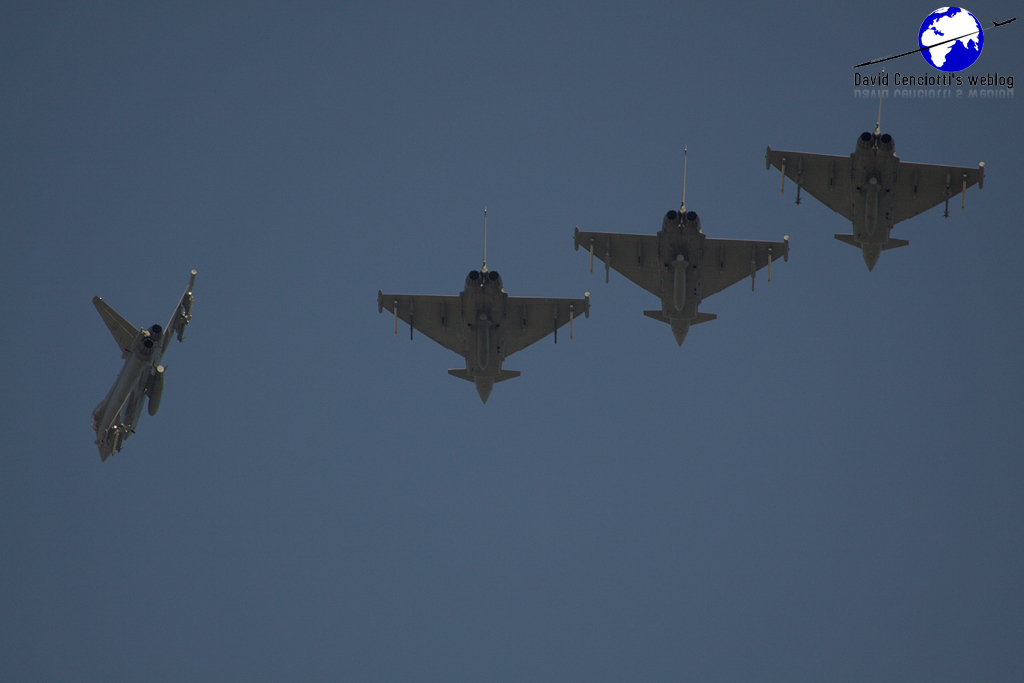 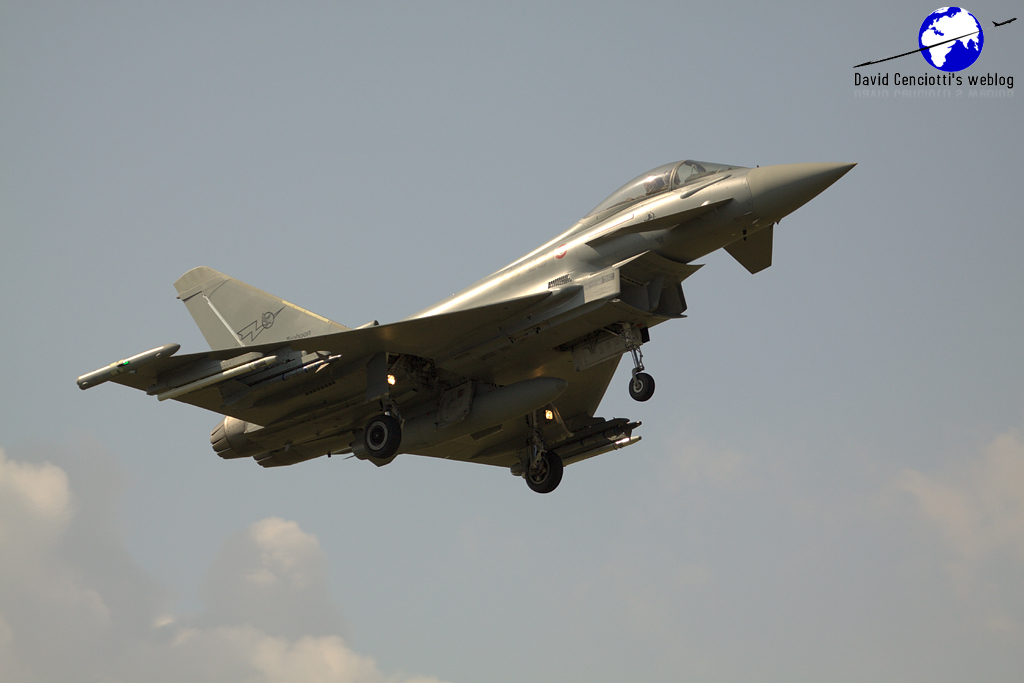 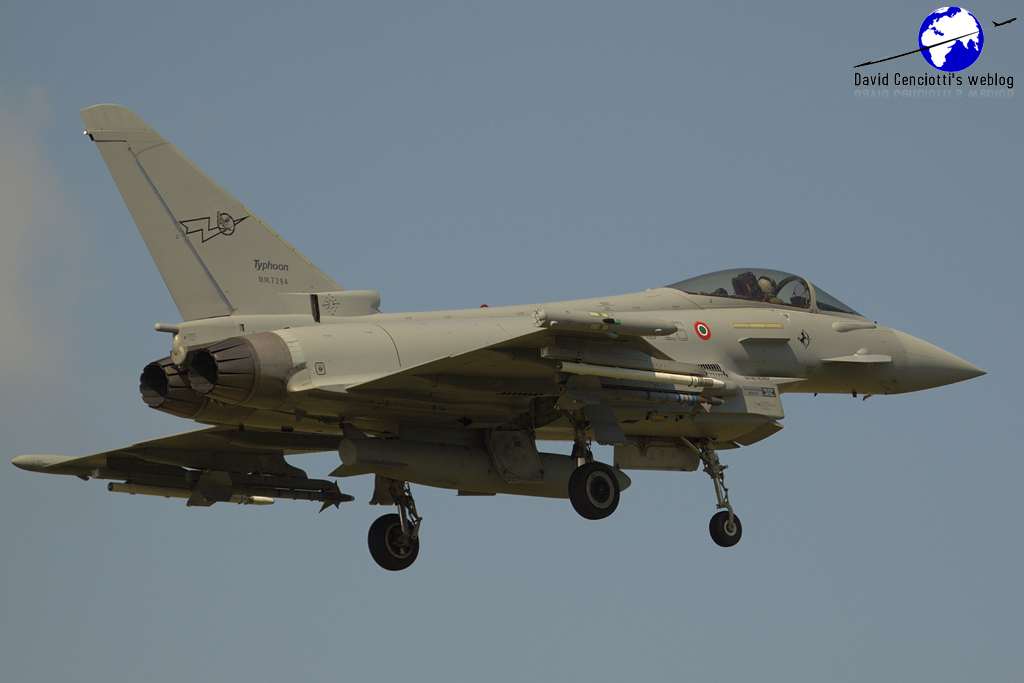 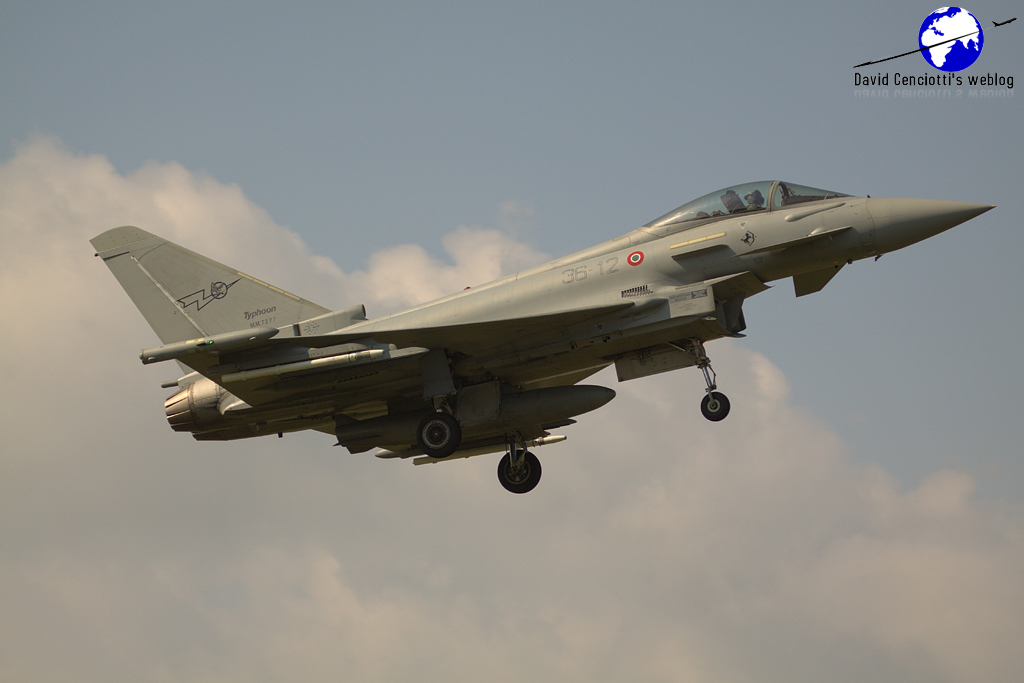 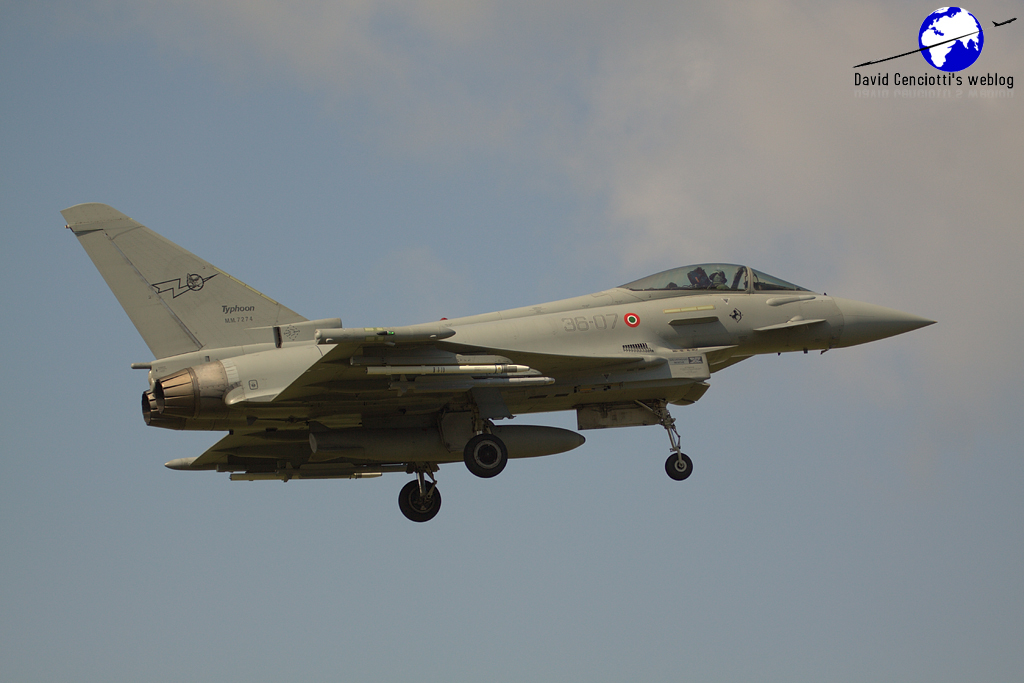 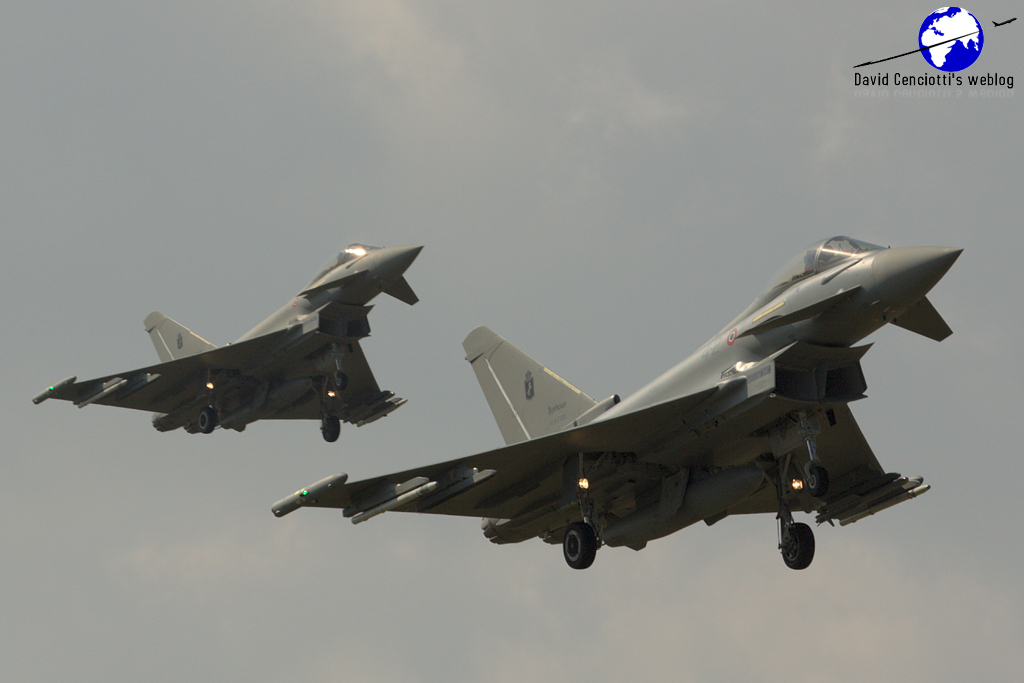 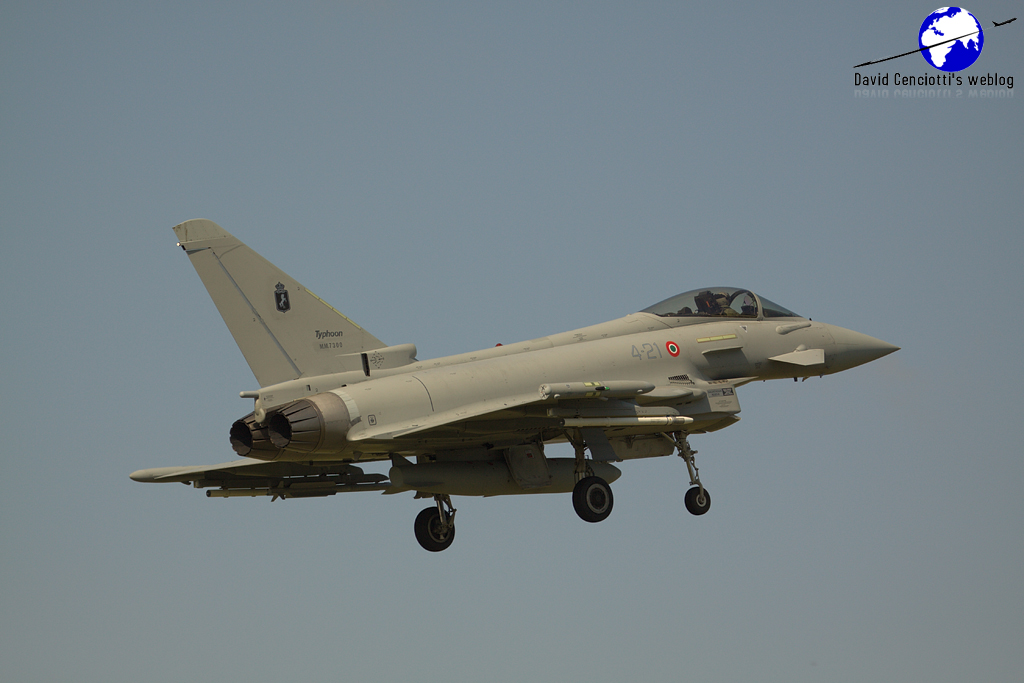 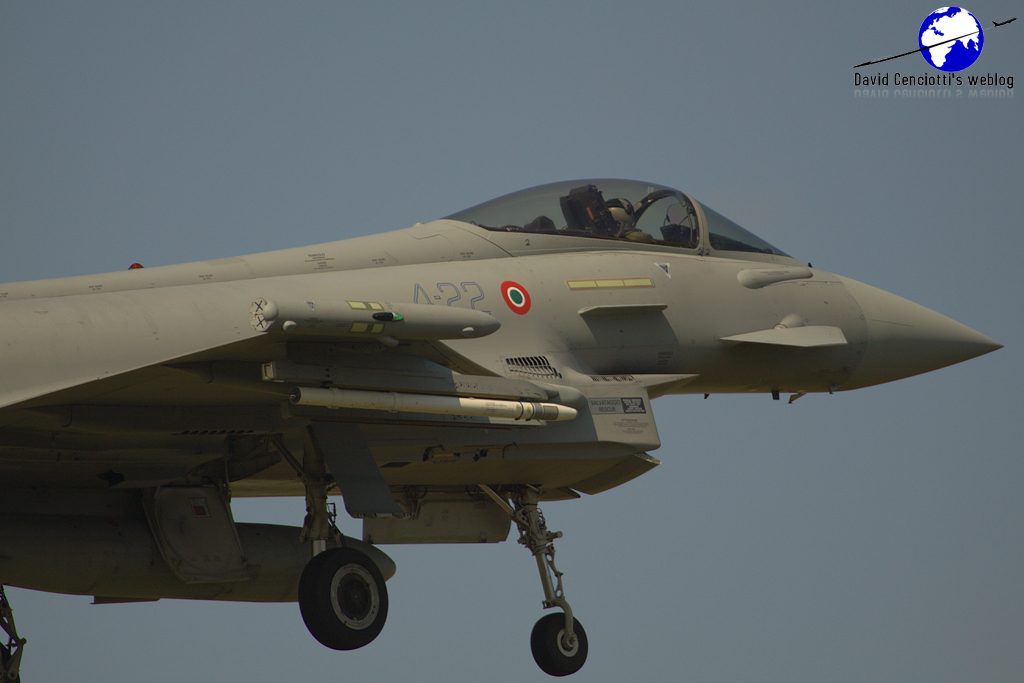 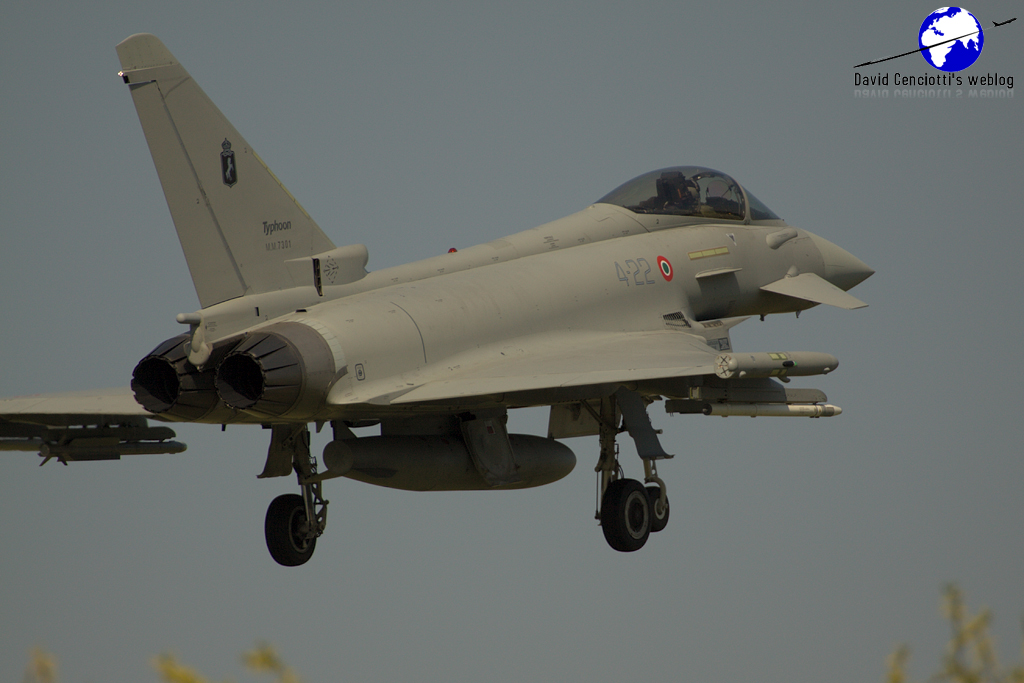 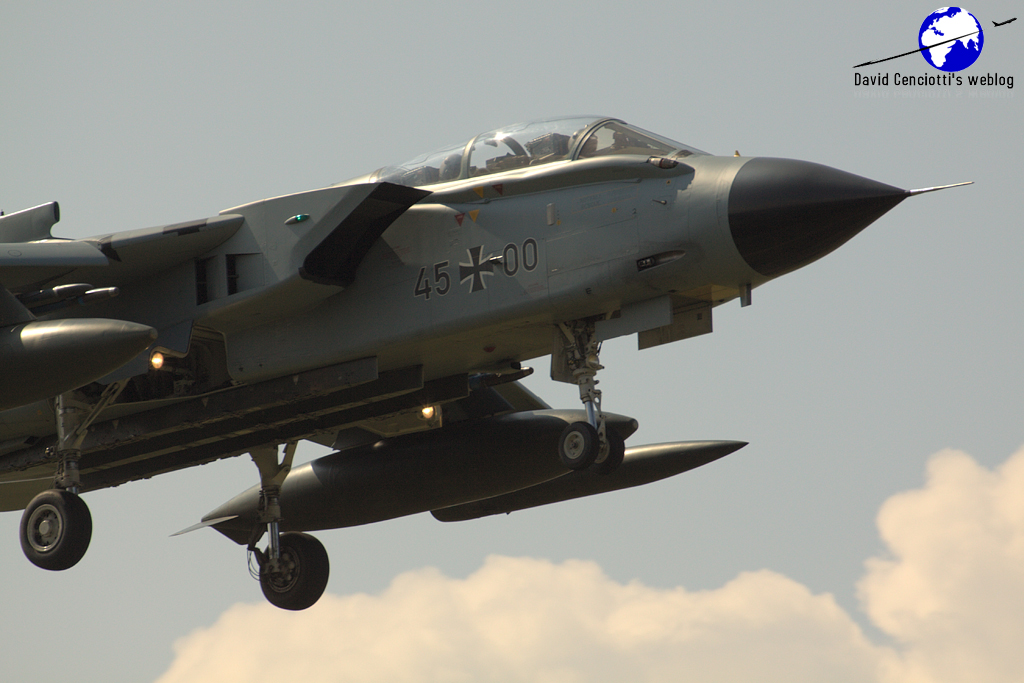 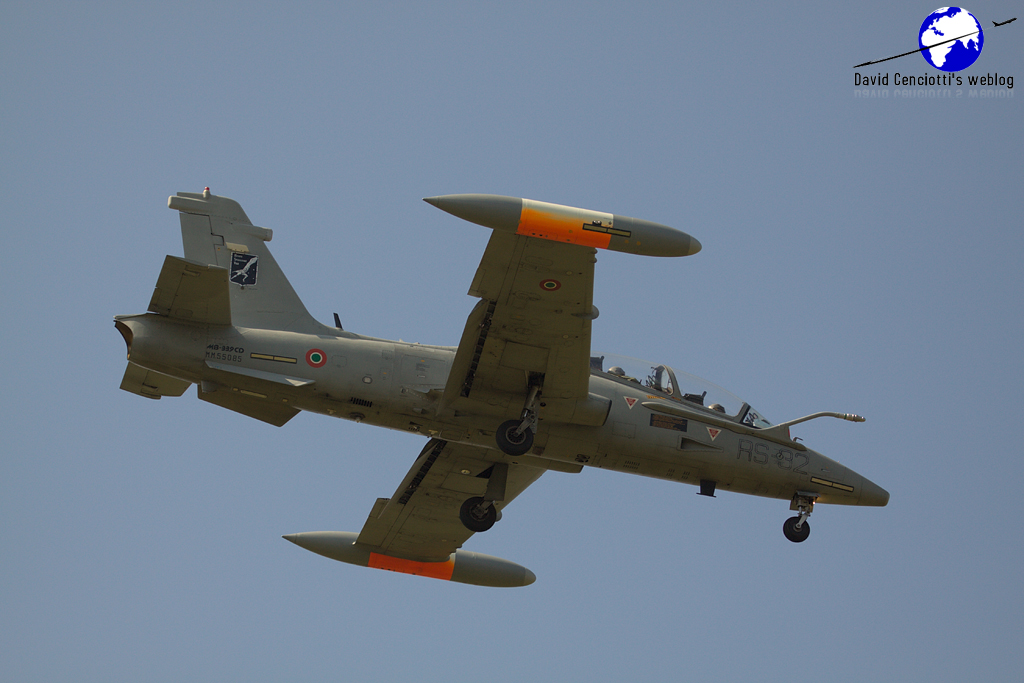 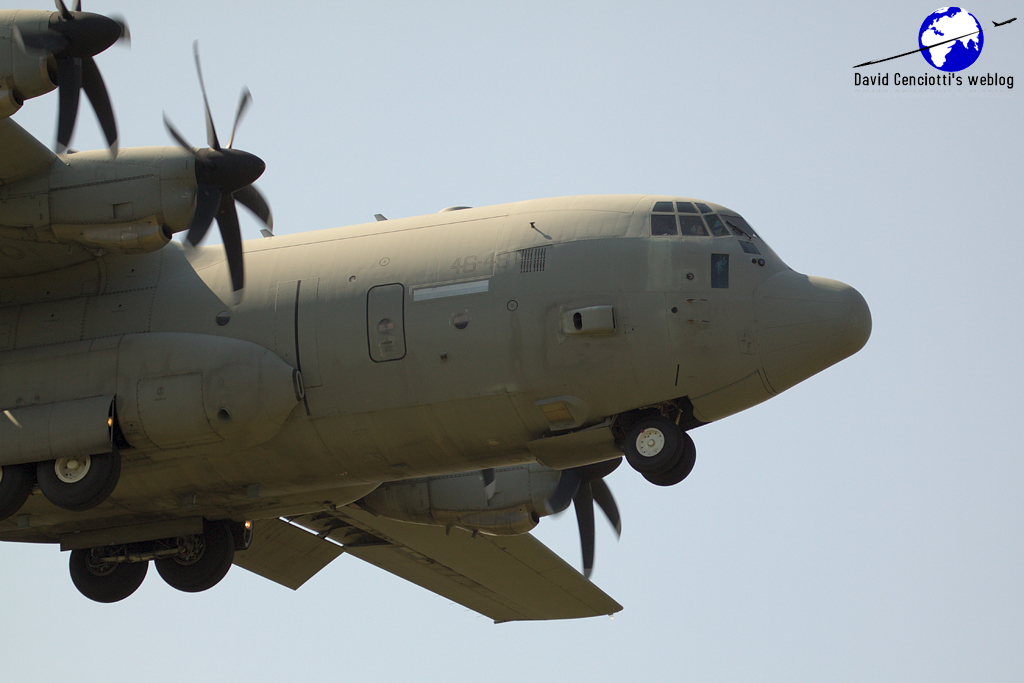 The F-35A jets of the Luftwaffe (German Air Force) will be based in Büchel, in the Eifel region of western Germany. The Bundeswehr (the armed forces of the Federal Republic of Germany) have decided that […]