The title of this post says it all. Most of the Italian readers of this blog will remember the fatal crash on an Italian HH-3F of the 84° CSAR (Centro SAR, SAR Center) in France on Oct. 23, 2008, causing the loss of 8 POB (People On Board). For more background information I suggest reading the following articles: An ItAF HH-3F crashes in France, Mammaiut: all the ItAF HH-3F grounded and HH-3F crash caused by the fracture of a main rotor’s blade. The inquiry following the crash hypothesizes that the helicopter lose a blade as a consequence of two factors: the first one, bad maintenance performed by Agusta; the second one, could be an incorrect translation of the aircraft manual. In fact, the crew was signalled by a cockpit light that the blade pressure had decreased but, after landing in Dijon for further checks, (perhaps) they decided to proceed to Florennes because the manuals contained a translation error that induced them to follow an incorrect procedure to solve the problem. 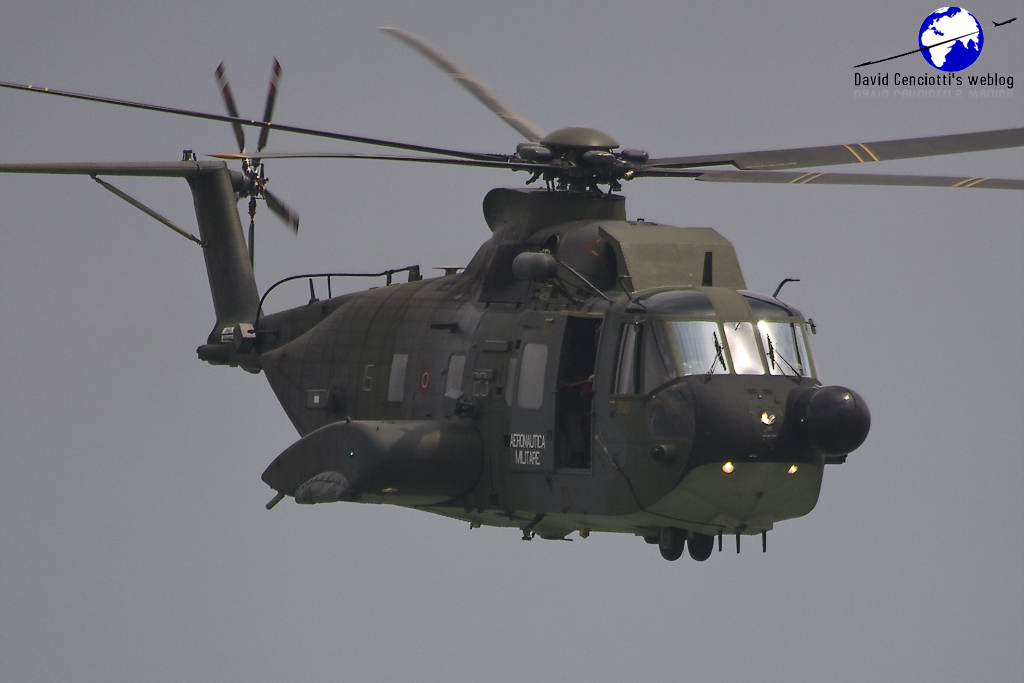 The Italian F-35 aircraft, on their way back from Iceland, landed at RAF Marham for the very first time. A C-130 Hercules and three F-35A aircraft belonging to the the Italian Air Force landed at […]