I received the following interesting pictures from Simone Bovi. The images were taken on Feb. 21, 2010, at Turin Caselle airport by Beppe Miglietti (who I thank you for providing the opportunity to share them on this site) and depict a Thomas Cook B757-200 serialled G-TCBA experiencing fuel leakage from the right wing shortly during take off. The aircraft was compelled to return to Caselle where it performed a successful emergency landing. 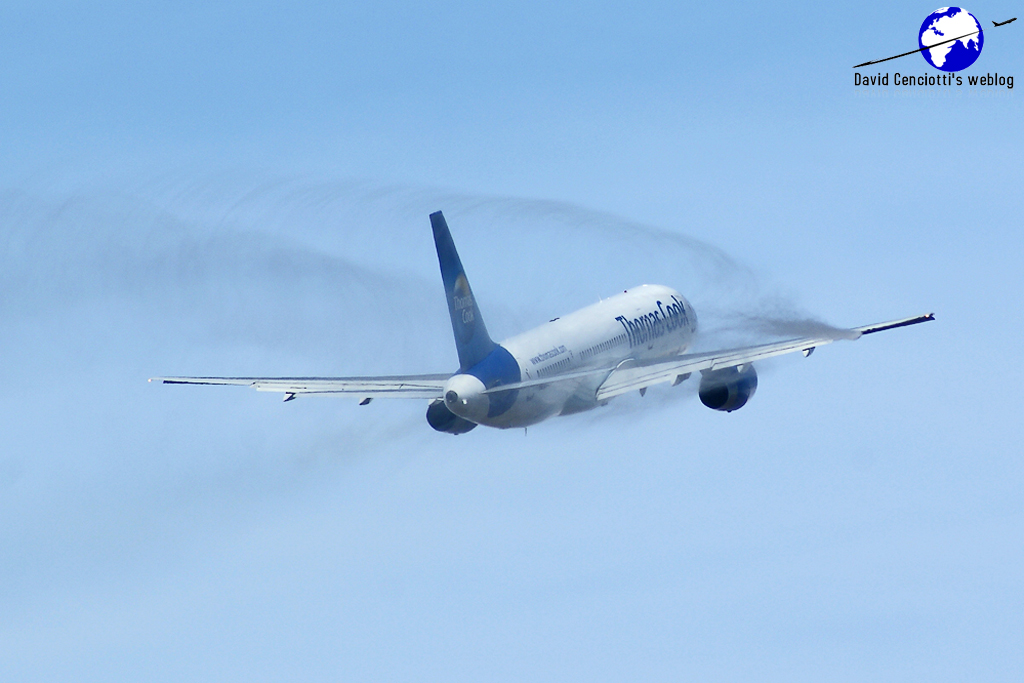 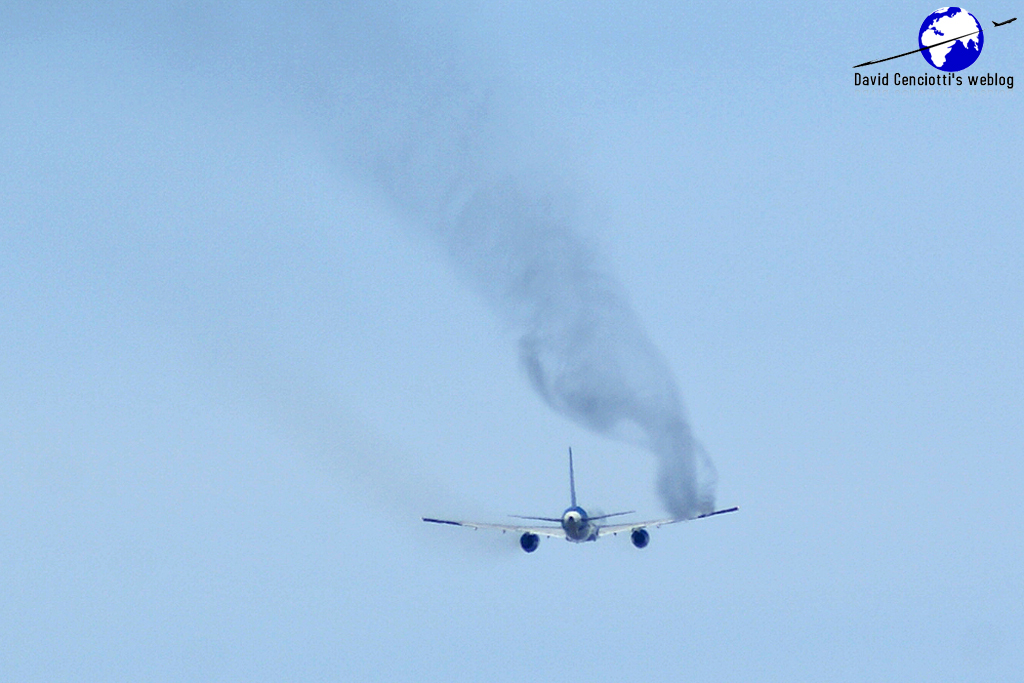 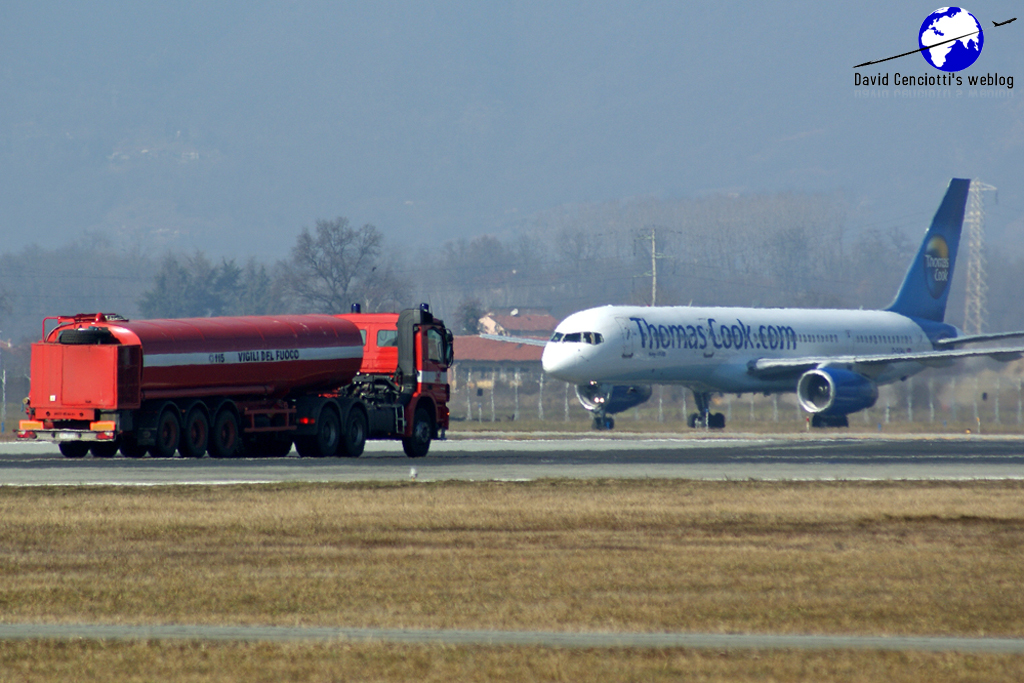 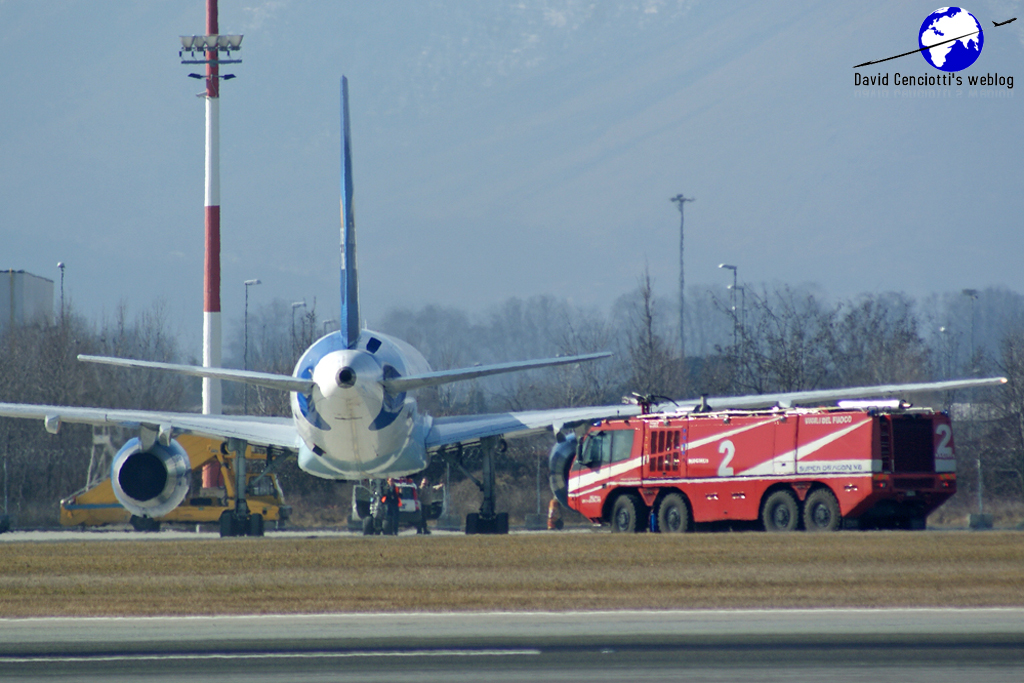 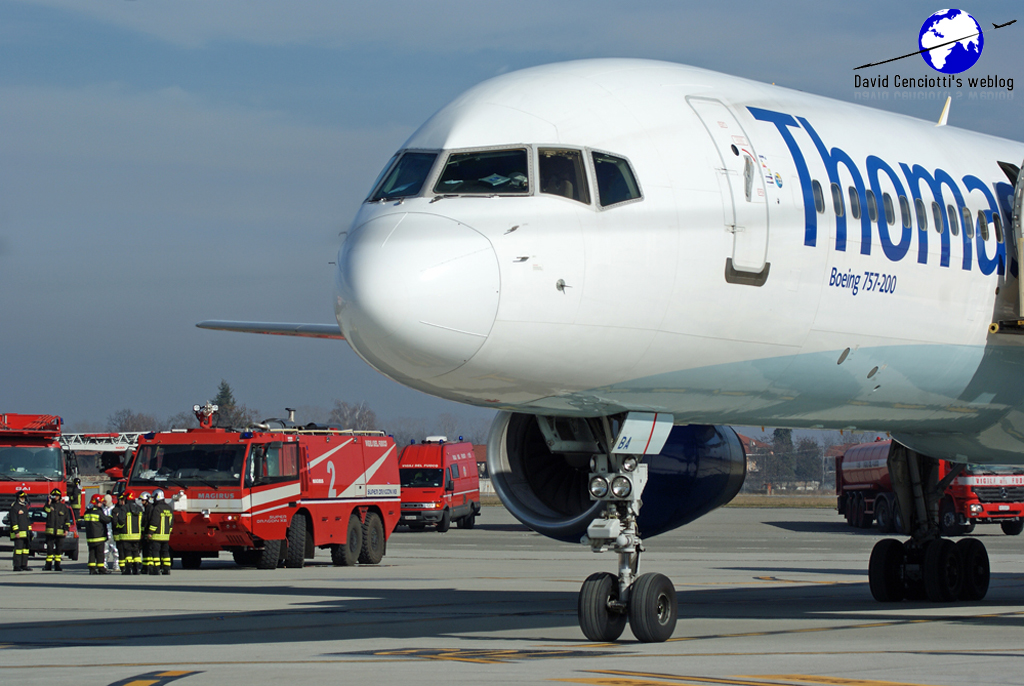 Lufthansa 044 wingstrike: how the newspapers changed their opinion

I think that the wingstrike at Hamburg was most probably caused by a pilot mistake in the “decrab” of the A320 just before touching down. My opinion is based only on the analysis of the […]

On September 16, 2011, during the National Championship Air Races, that take place each year since 1964 at the Reno Stead Airport, near Reno, Nevada, a P-51D Mustang, piloted by Jimmy Leeward, crashed near the […]