On Feb. 2, the following formation was seen overflying Pratica di Mare airbase. Even if the aircraft involved can fly at the same speed without particular problems, it is quite unusual to see an helicopter flying along with a plane. 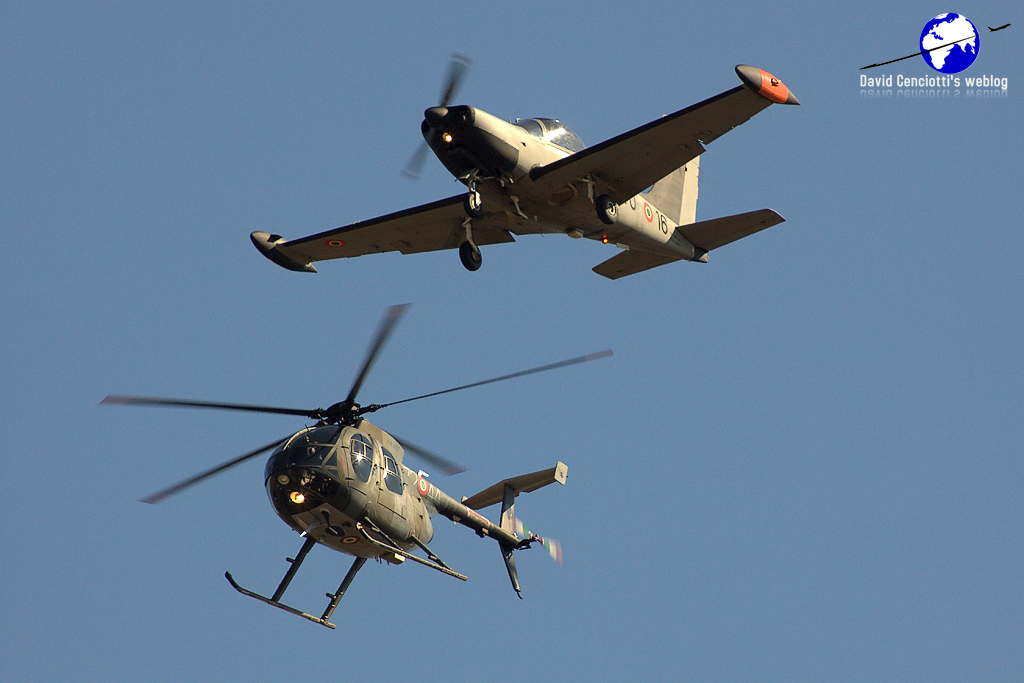 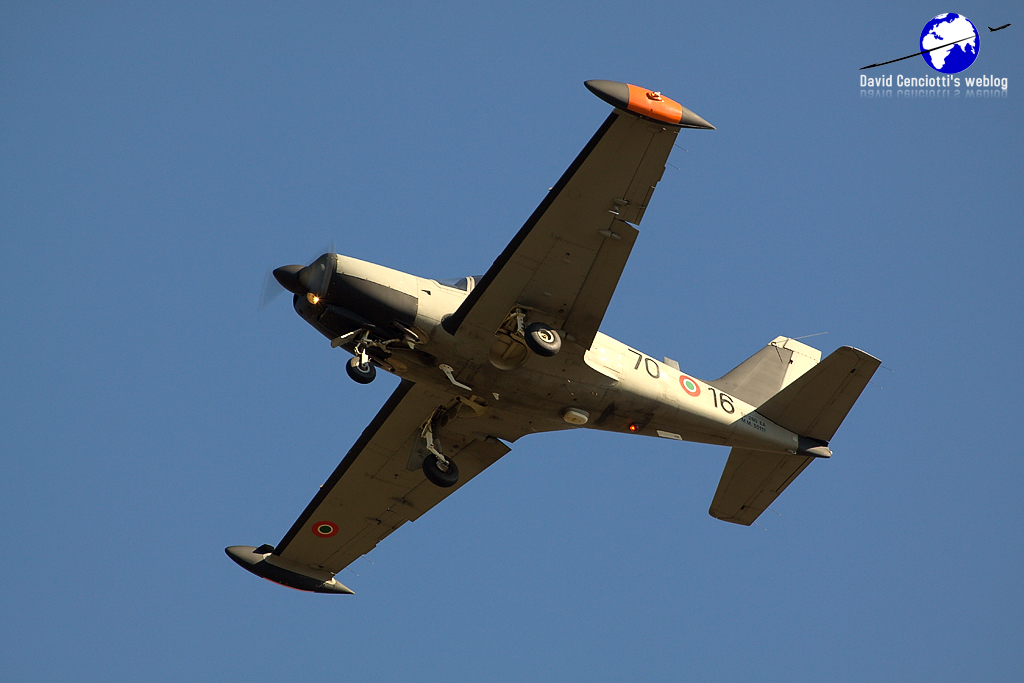 An Italian Eurofighter Typhoon has crashed in Italy killing the pilot. For several hours, all the main news outlets spread the fake news that the pilot had been rescued: a clear example of what should […]

The special colored HH-139A celebrates the 90th anniversary of the 15° Stormo. On Jun. 29, 2021, the Italian Air Force (Aeronautica Militare) unveiled a special colored Leonardo HH-139A multipurpose combat helicopter during the celebrations of […]