Last week, Giovanni Maduli went to Decimomannu to report about the training activities performed by the aircraft deployed in Sardinia. Interestingly, he not only took some pictures of the temporary based Tornados of the 155° Gruppo and F-16s of the 37° Stormo, but he also caught some interesting visitors, as the Austrian C-130K. 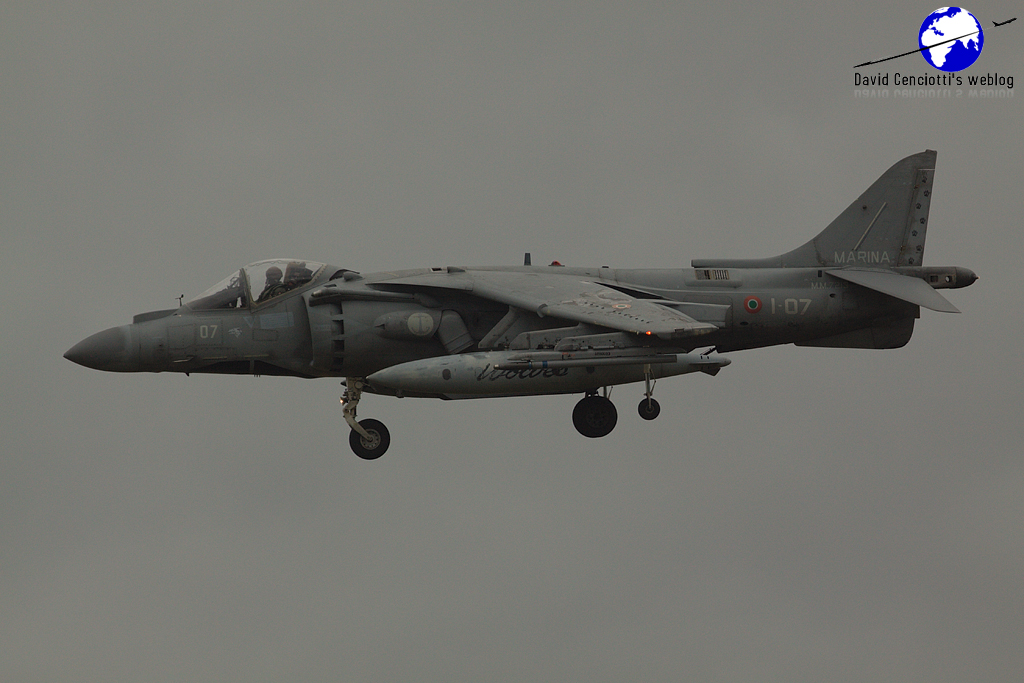 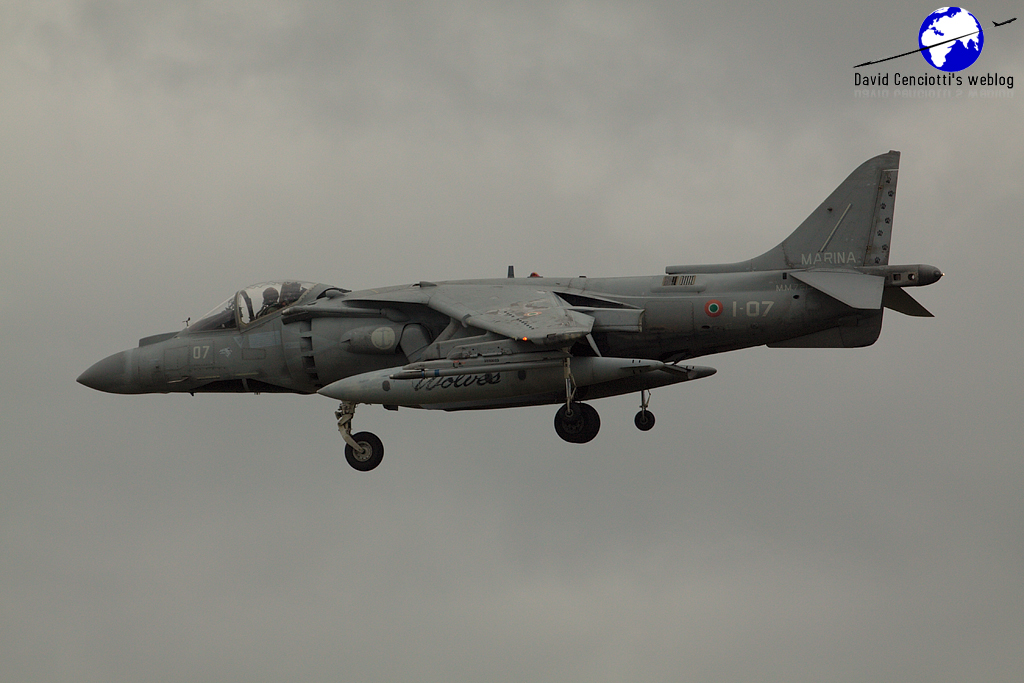 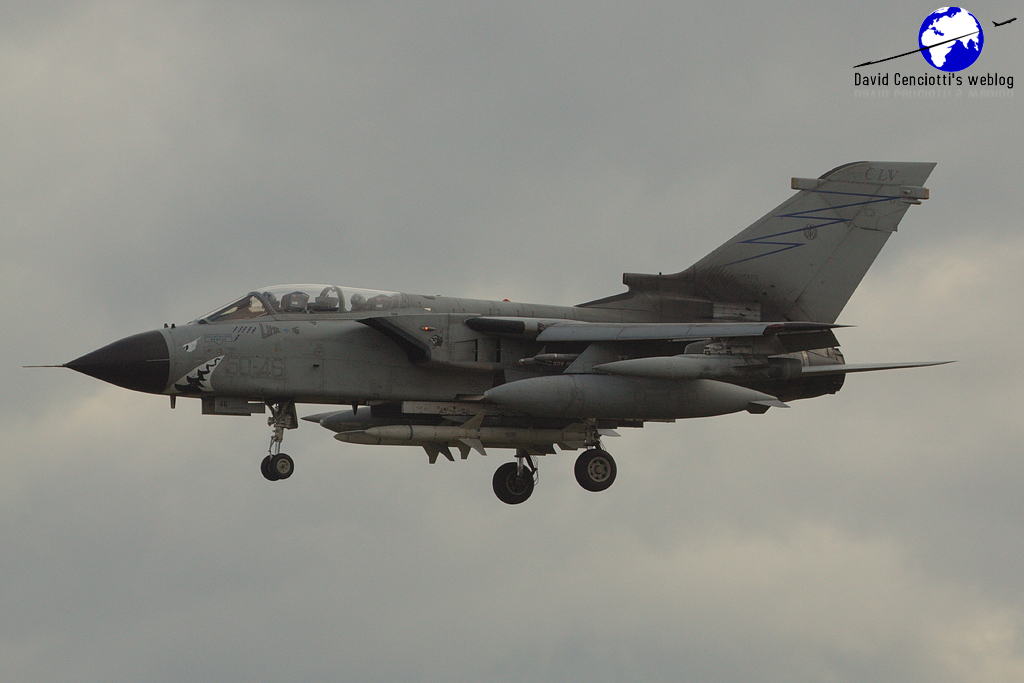 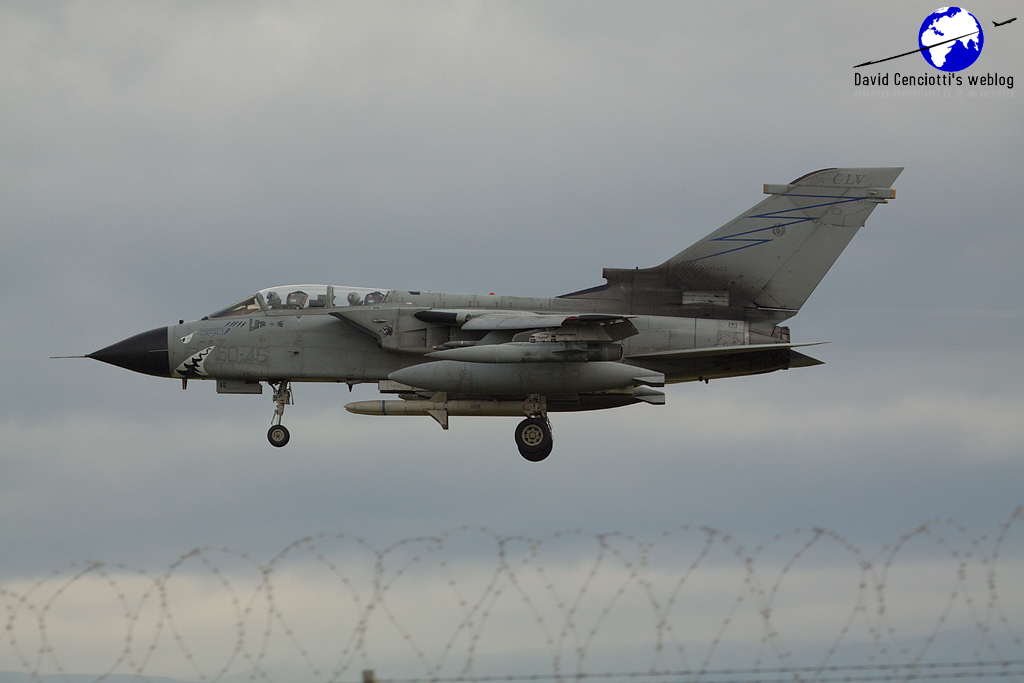 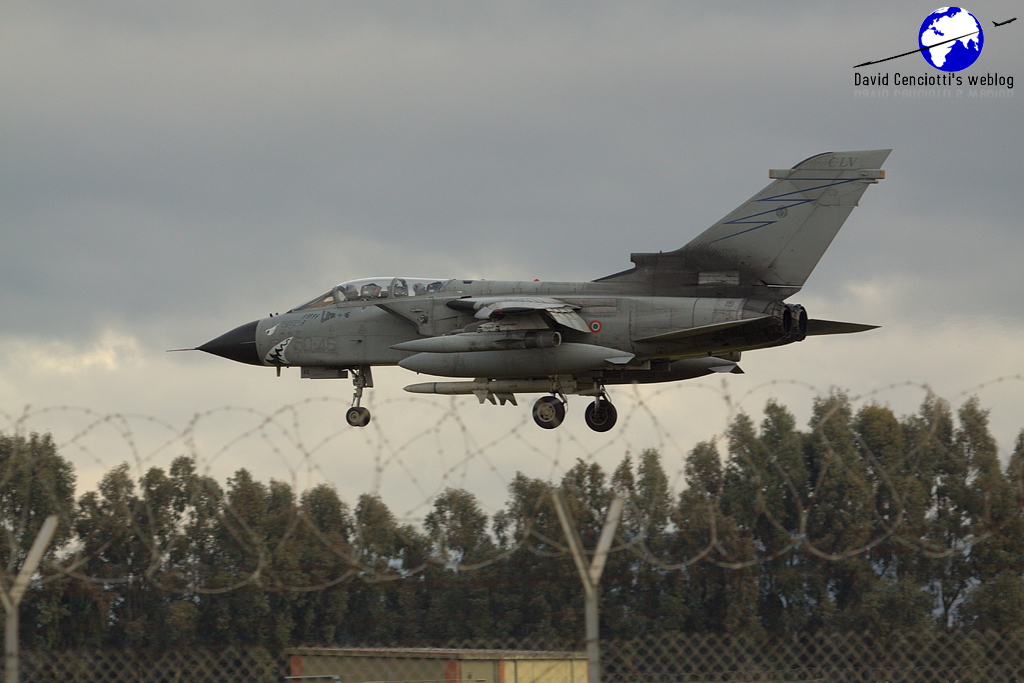 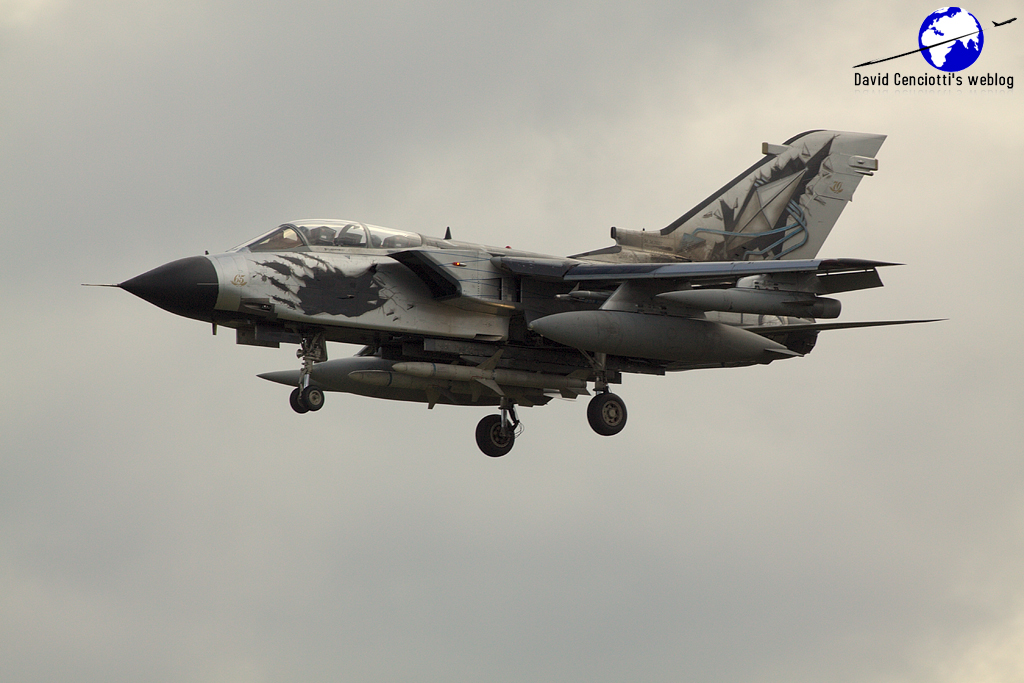 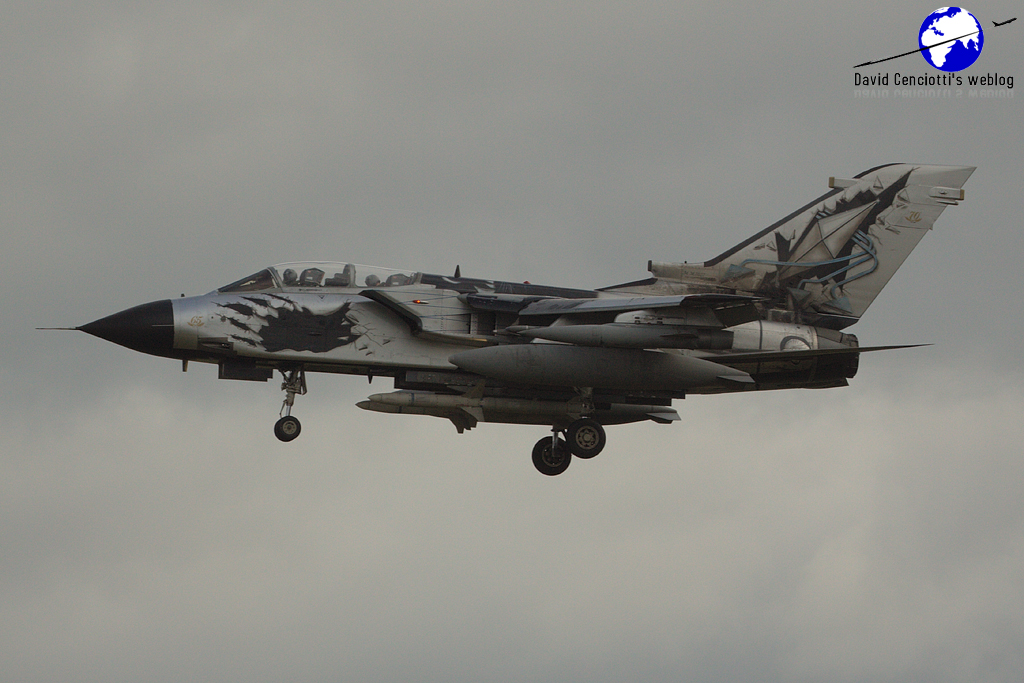 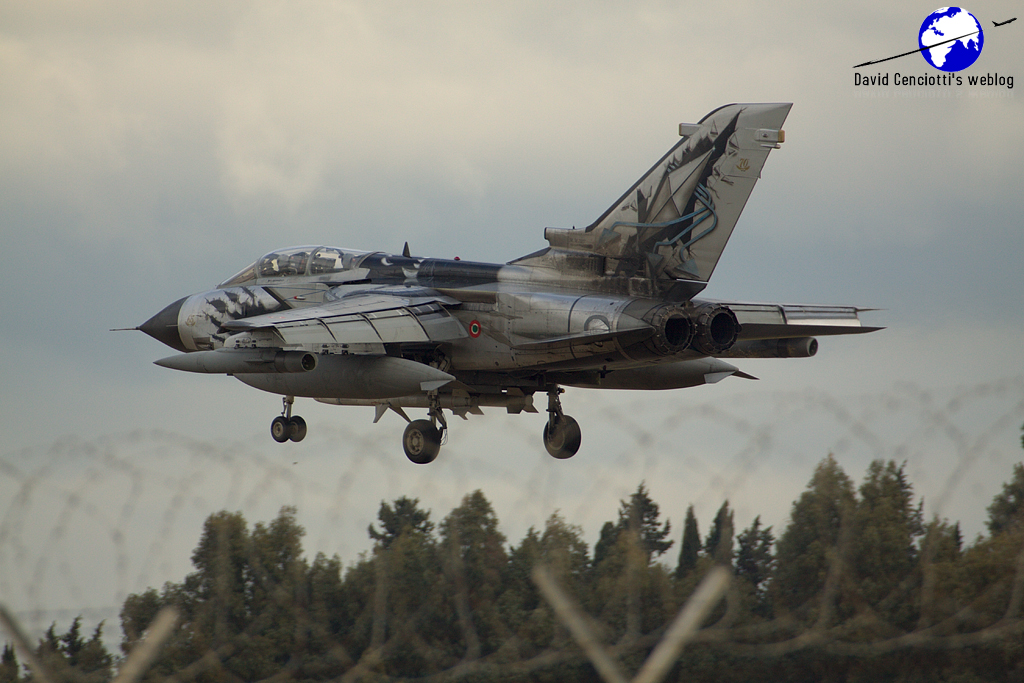 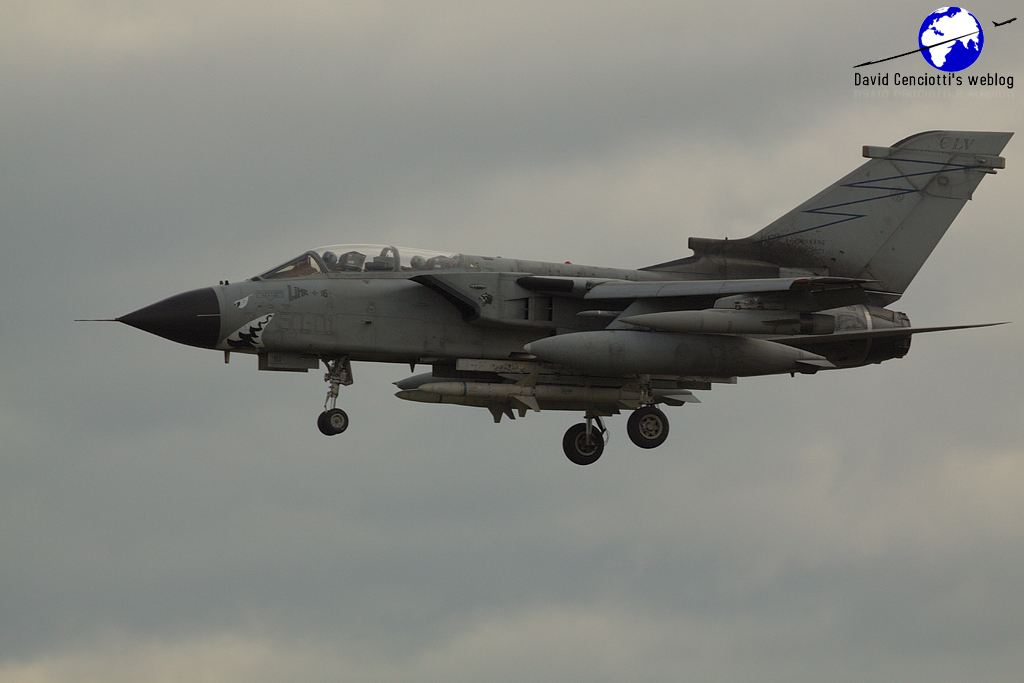 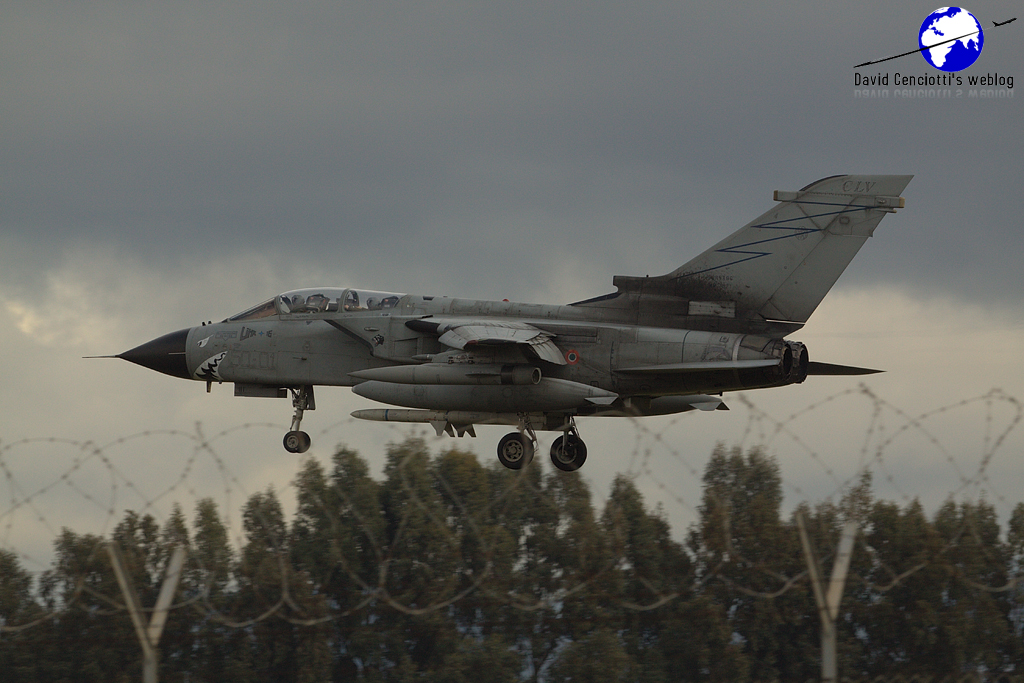 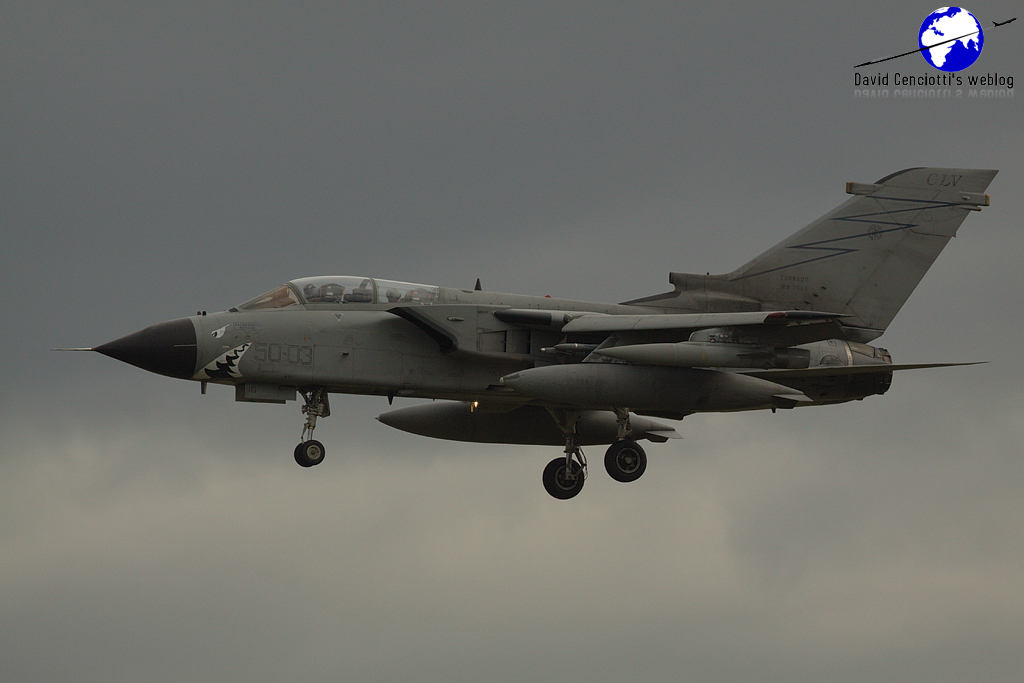 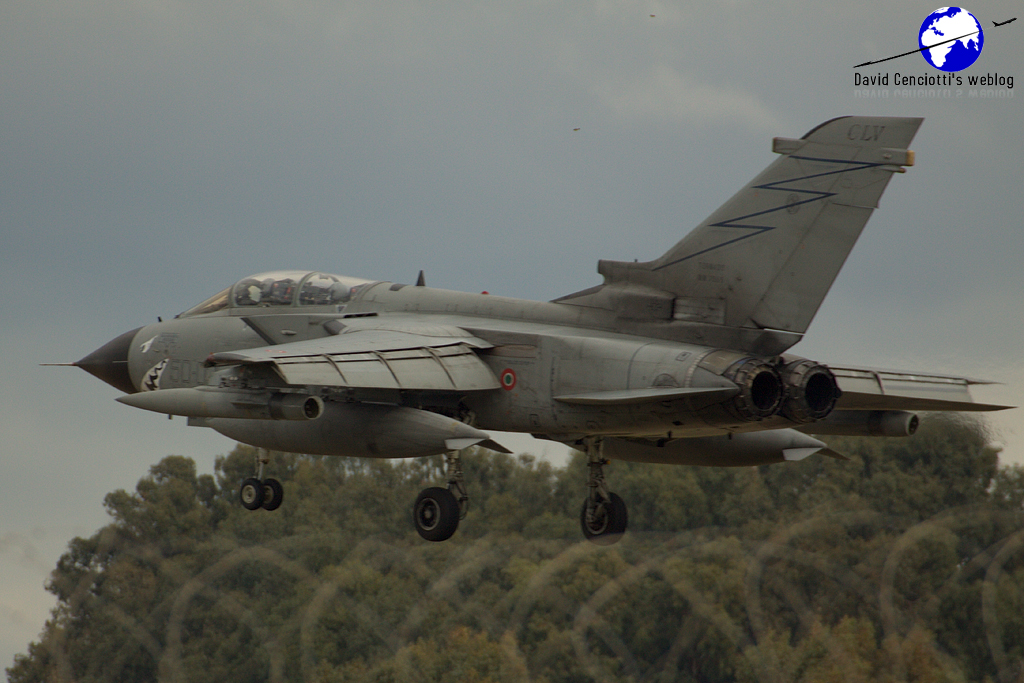 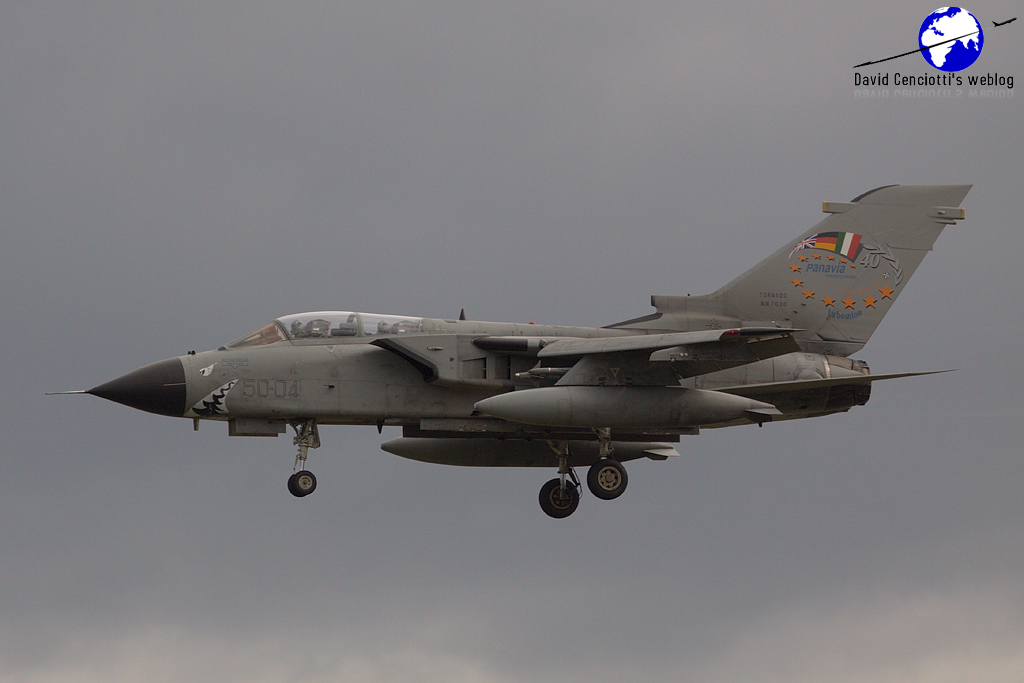 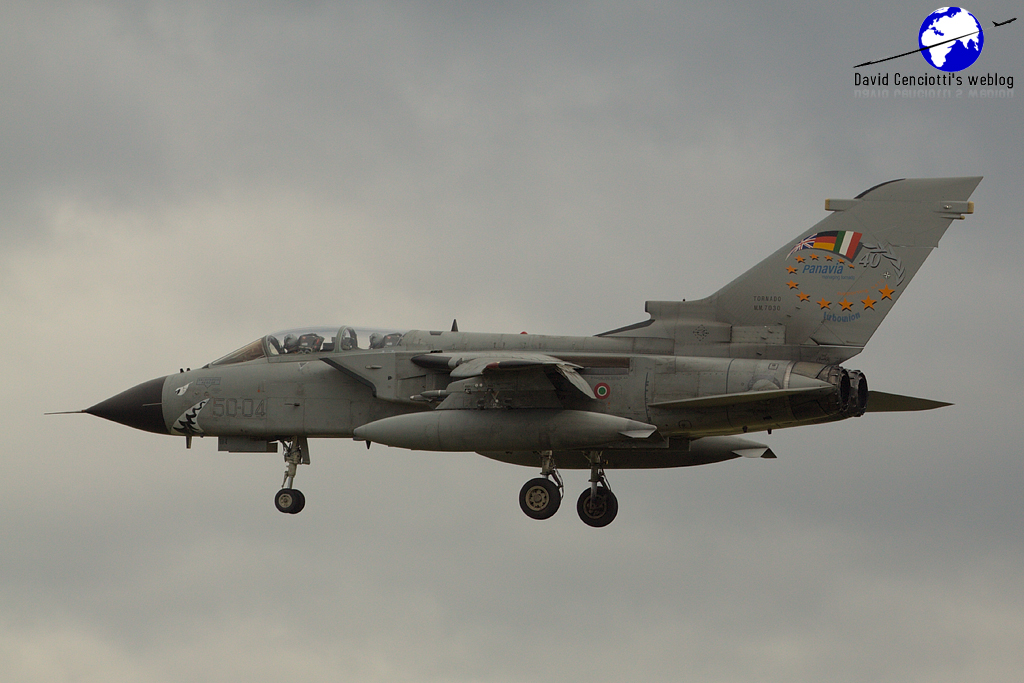 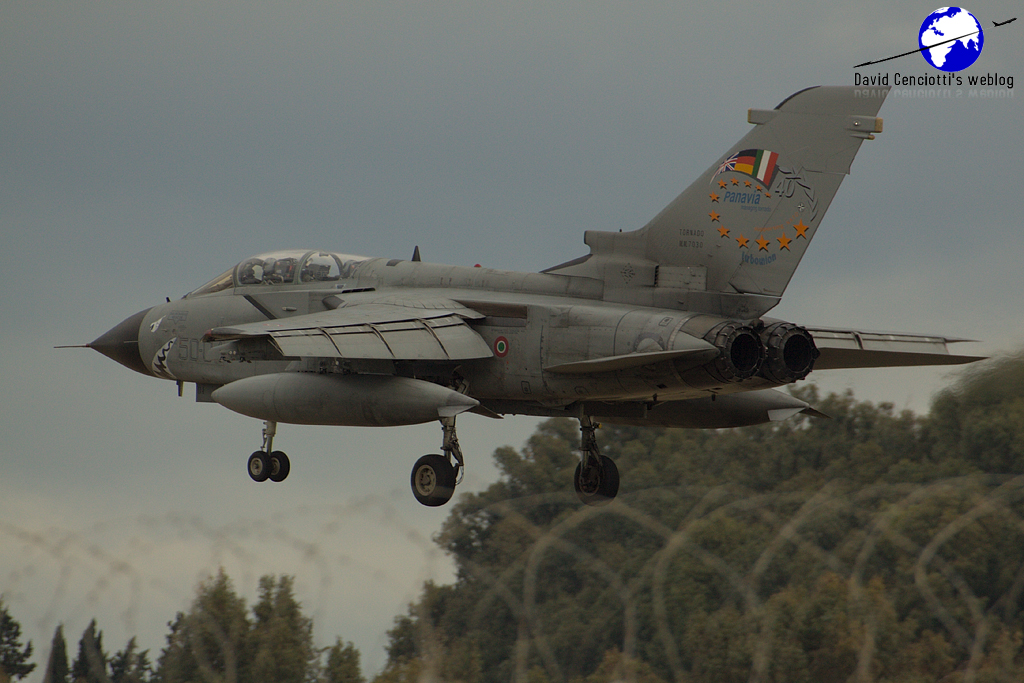 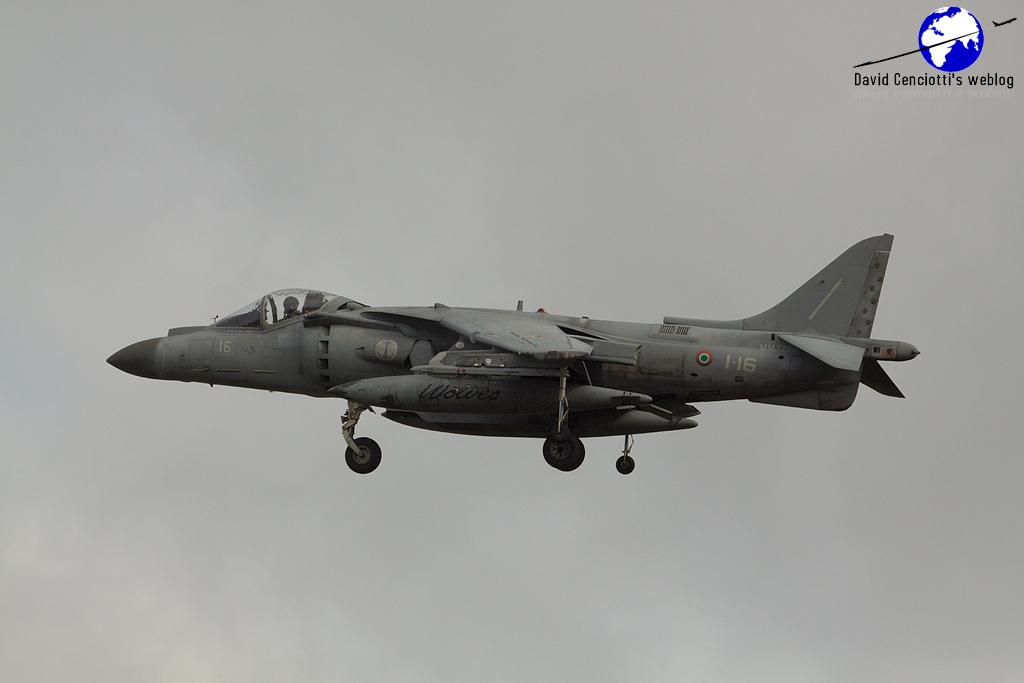 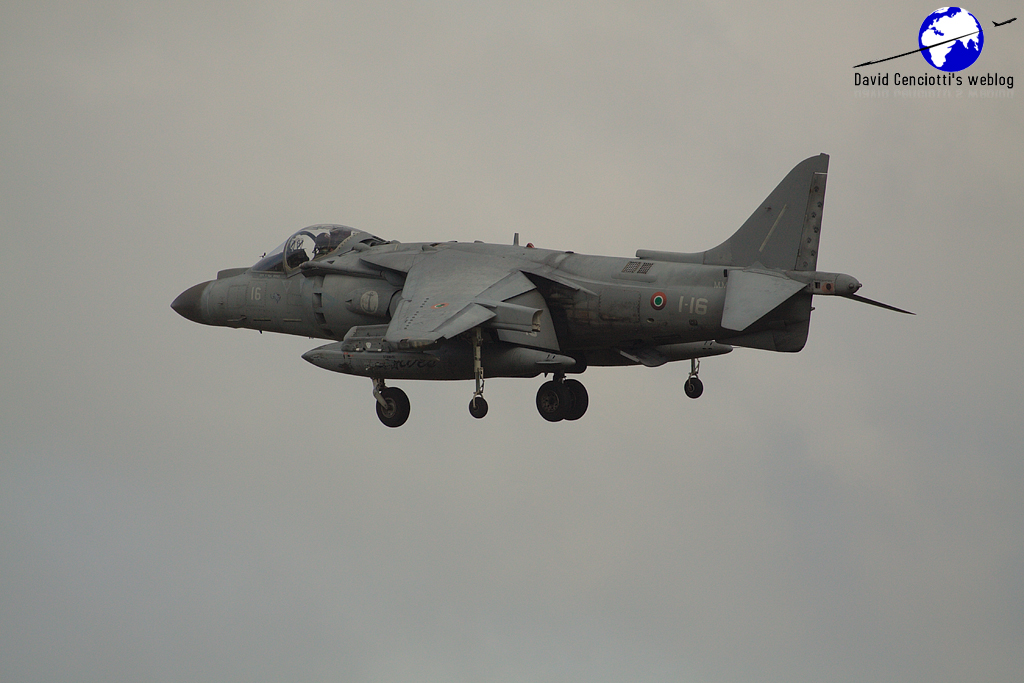 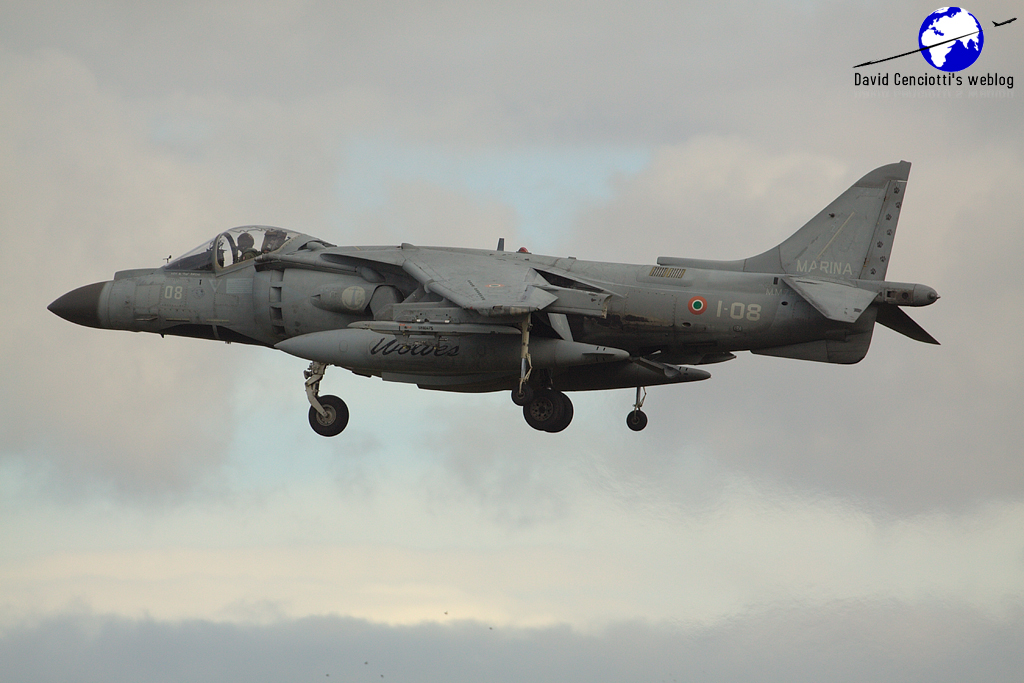 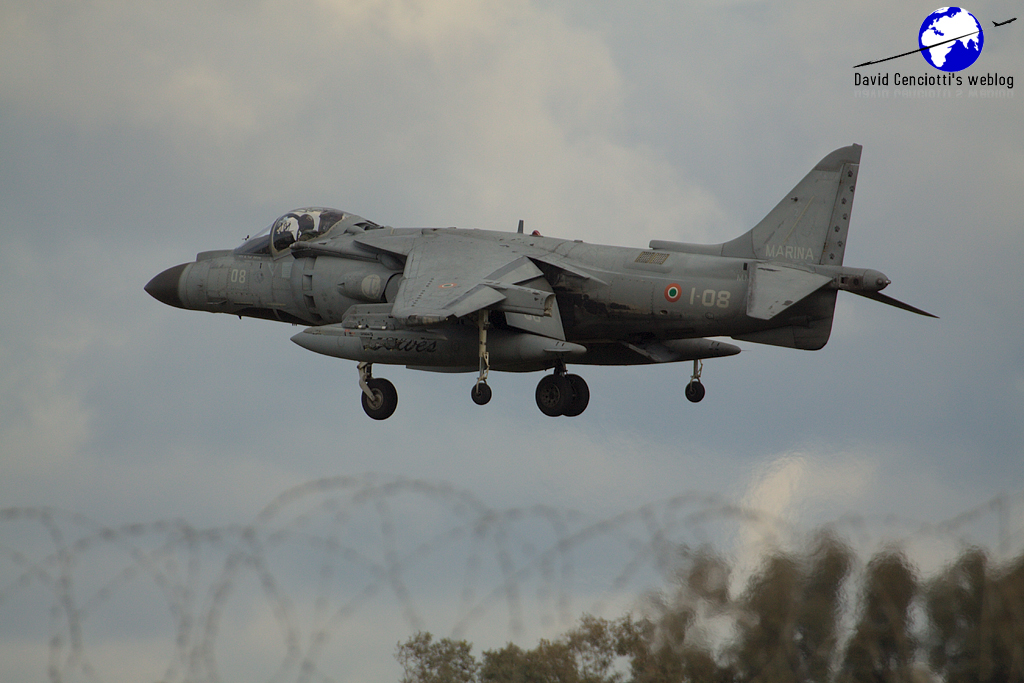 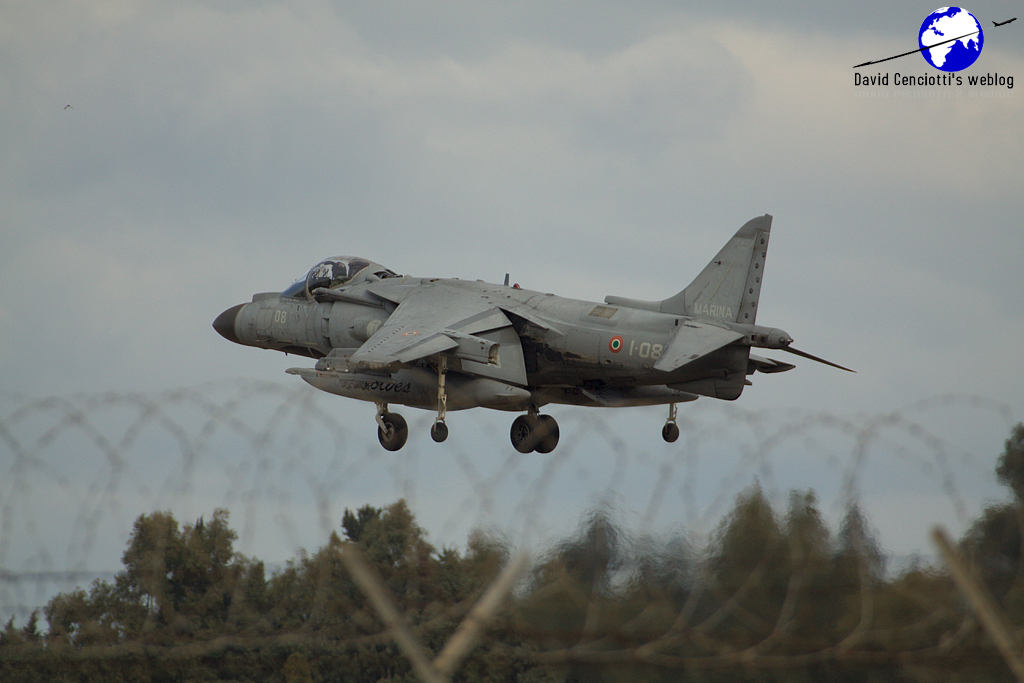 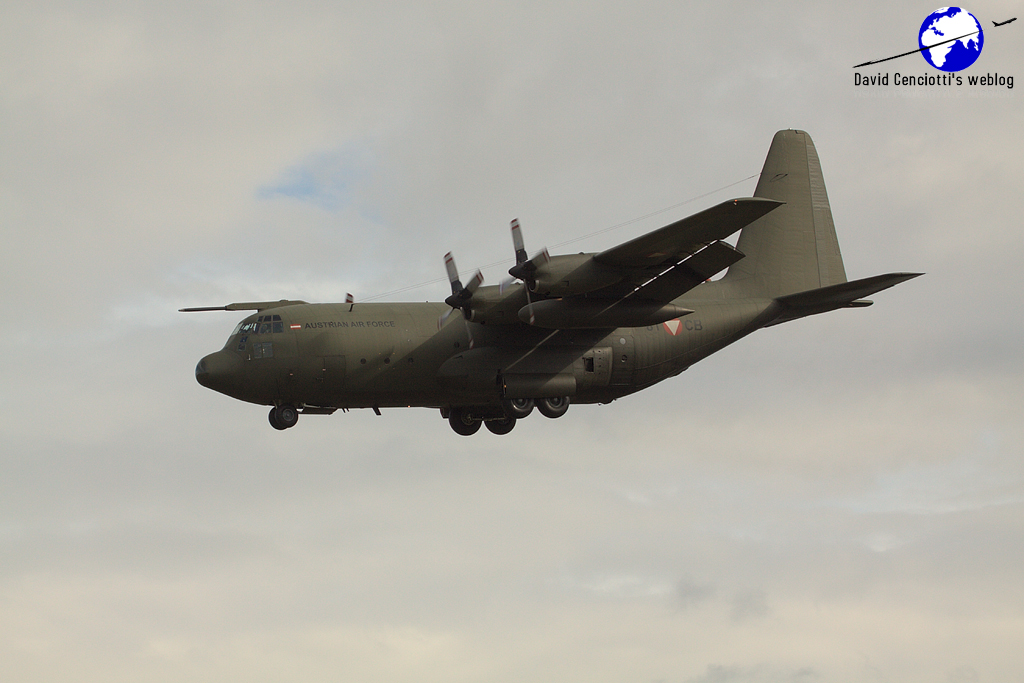 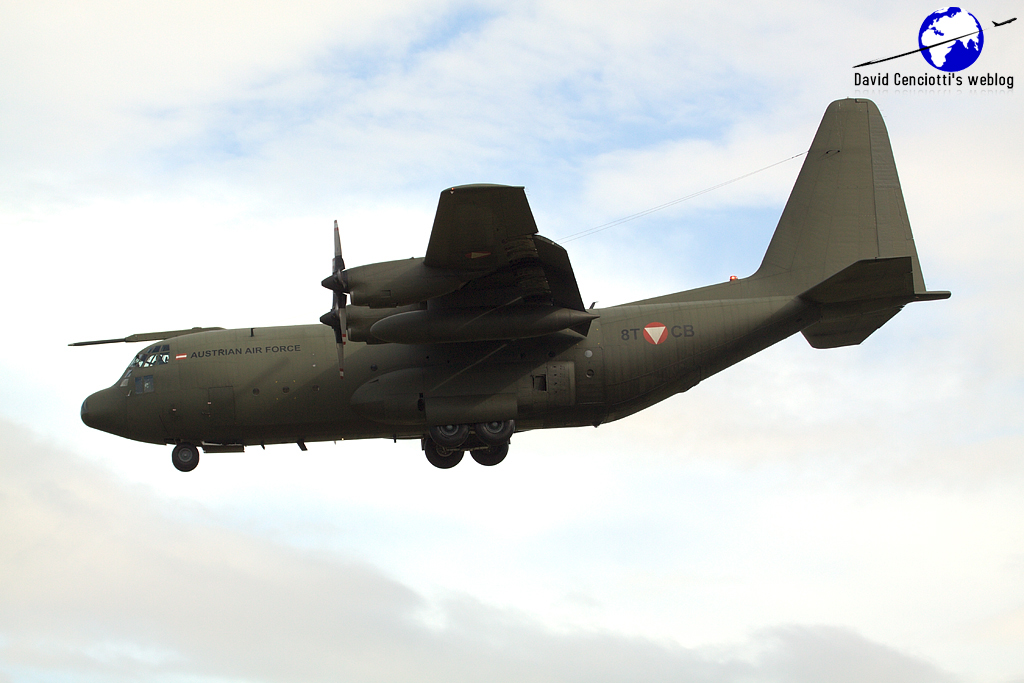 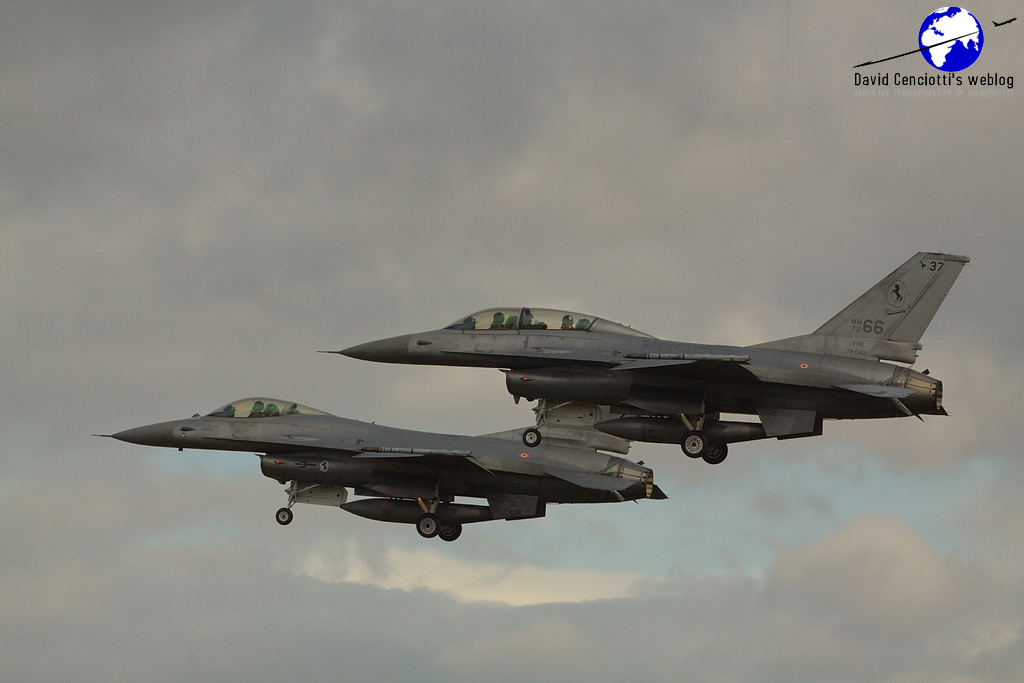 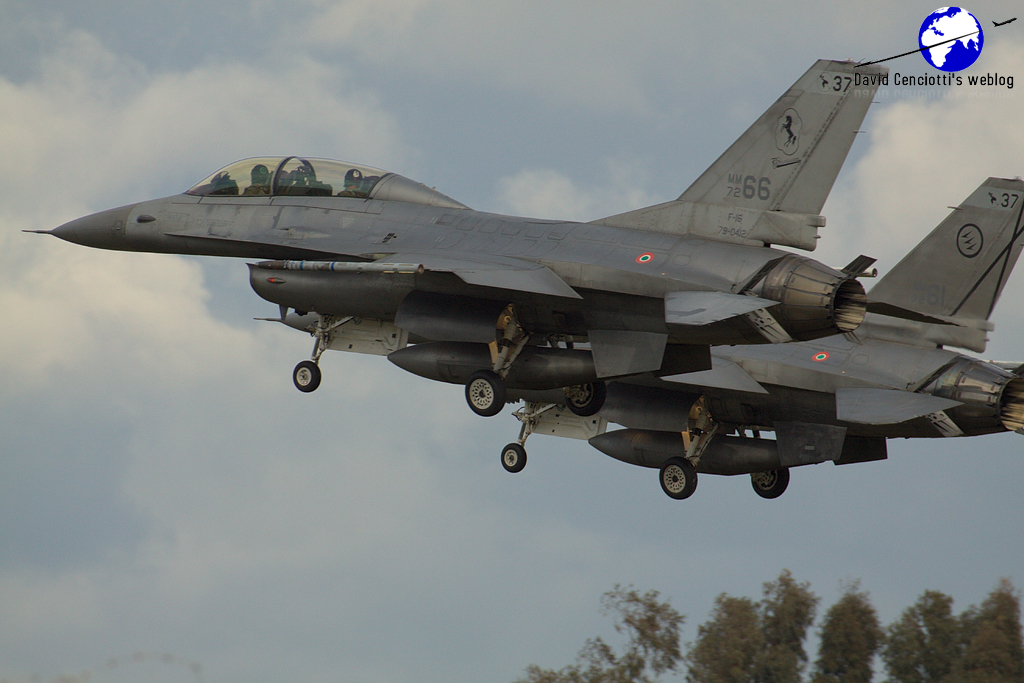 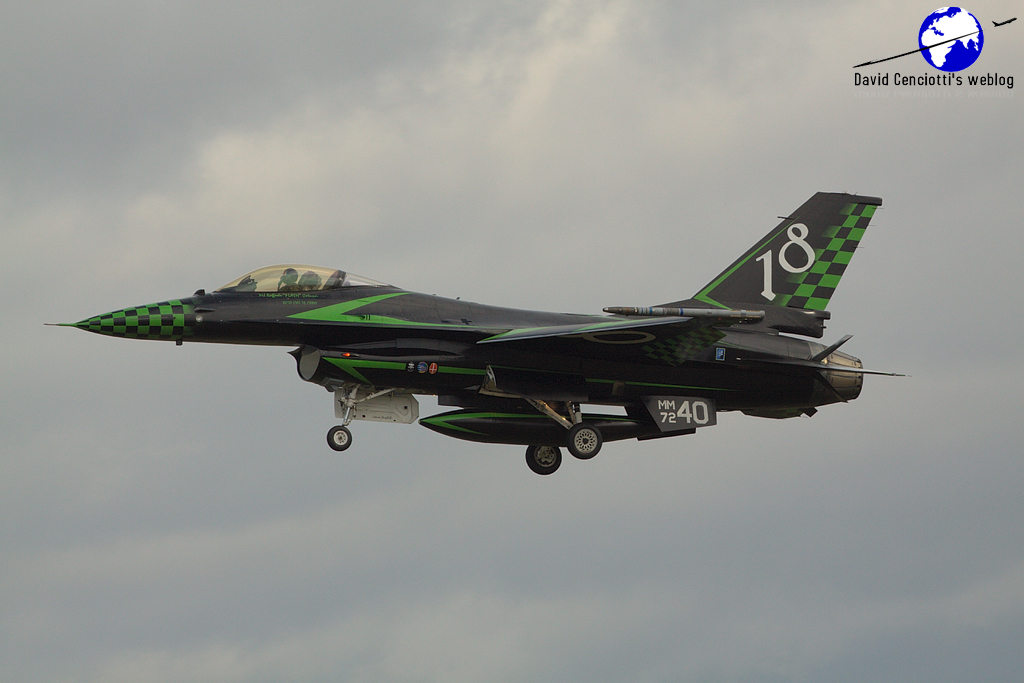 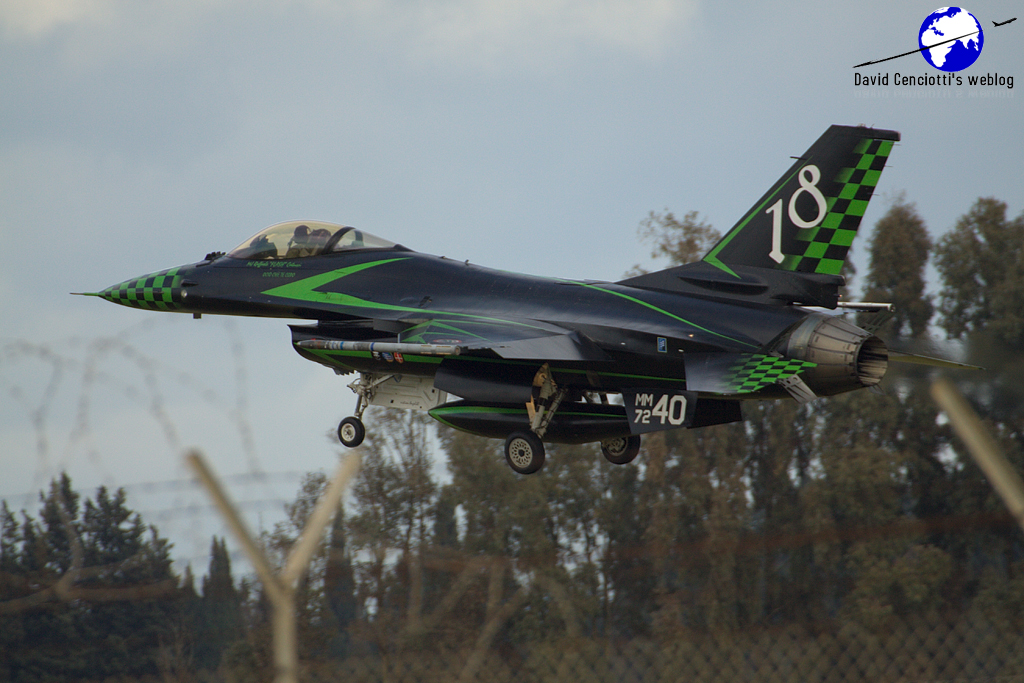 Year 2016 in review through The Aviationist’s Top 5 articles

The five top stories of The Aviationist provide the readers the opportunity to virtually review the year that is coming to an end. Ordered by pageviews, the following 5 posts got the most pageviews and […]