Recently, Jean-Luc Beghin, a Belgian Aviation Illustrator (I suggest you to visit his site: http://www.jeanlucbeghin.com/), sent me the following pictures explaining that he was looking for the names of some pilots of the 22° Gruppo of the 51° Stormo of the Aeronautica Militare (Italian Air Force, ItAF) who he had the opportunity to meet and invite for dinner at his house, in 1974, while they were deployed to Beauvechain, Belgium, for a Squadron Exchange. While I was unable to recognize them I thought that the pictures below could be of some interest for the F-104 and flight gears enthusiasts as they provide some details on the flight suits, patch and hats worn by the Italian pilots in the mid 70’s. 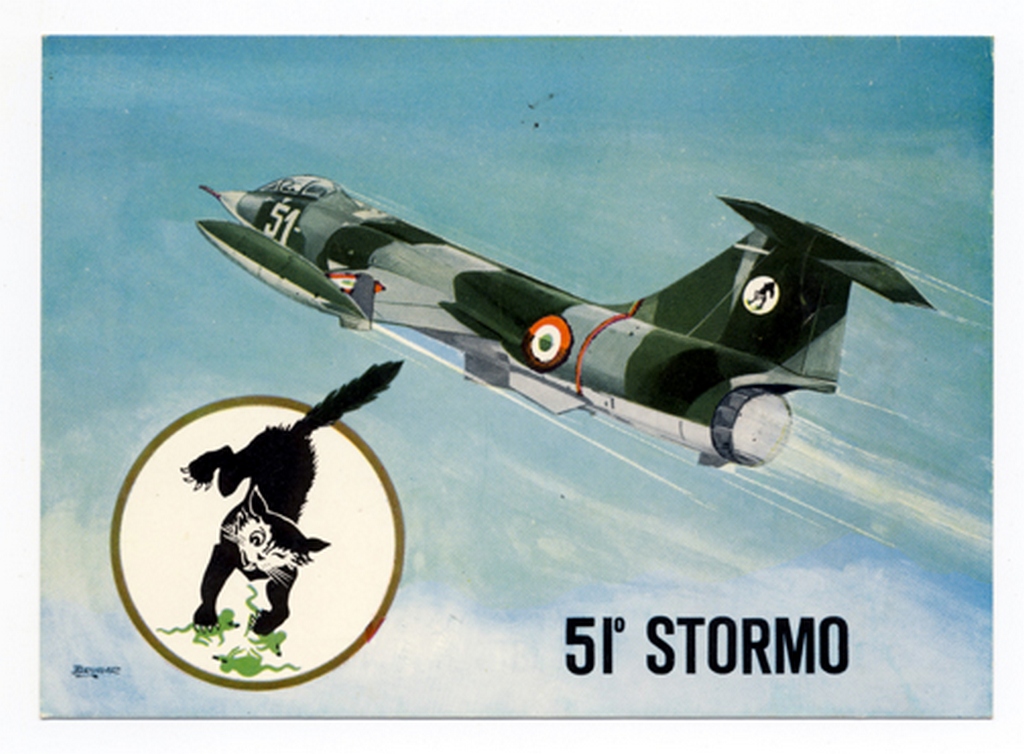 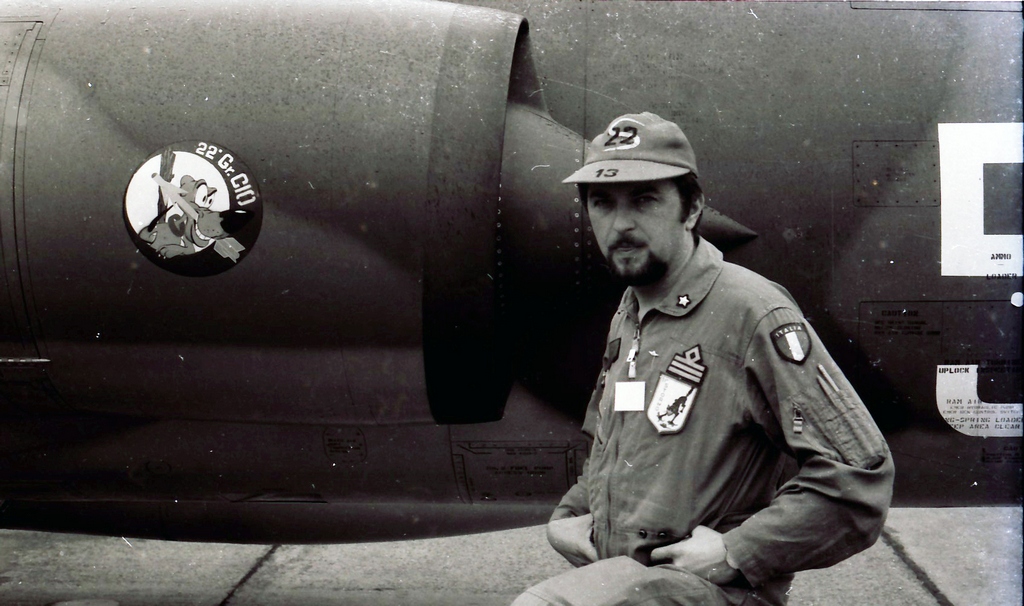 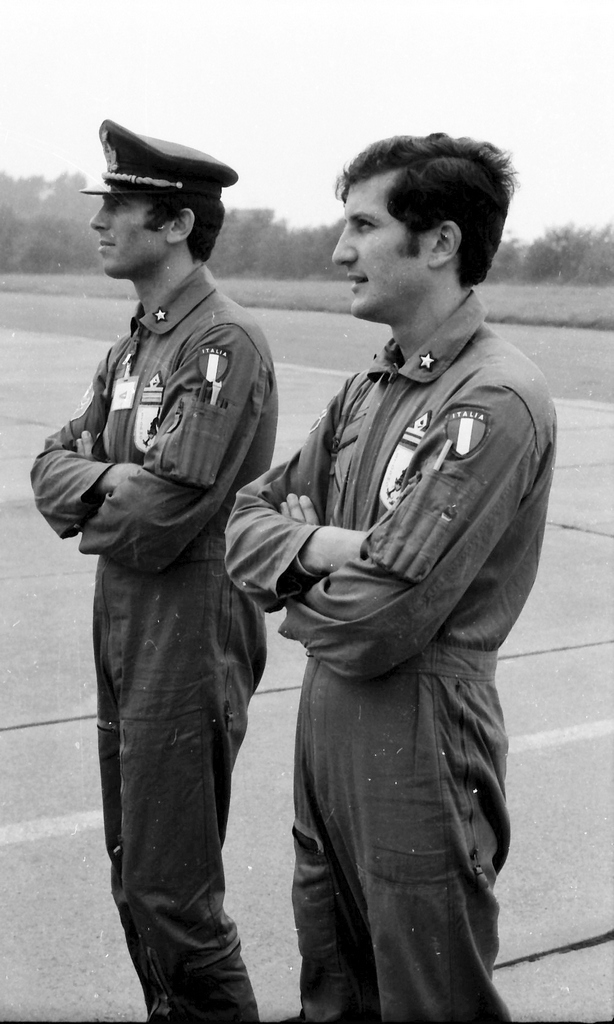 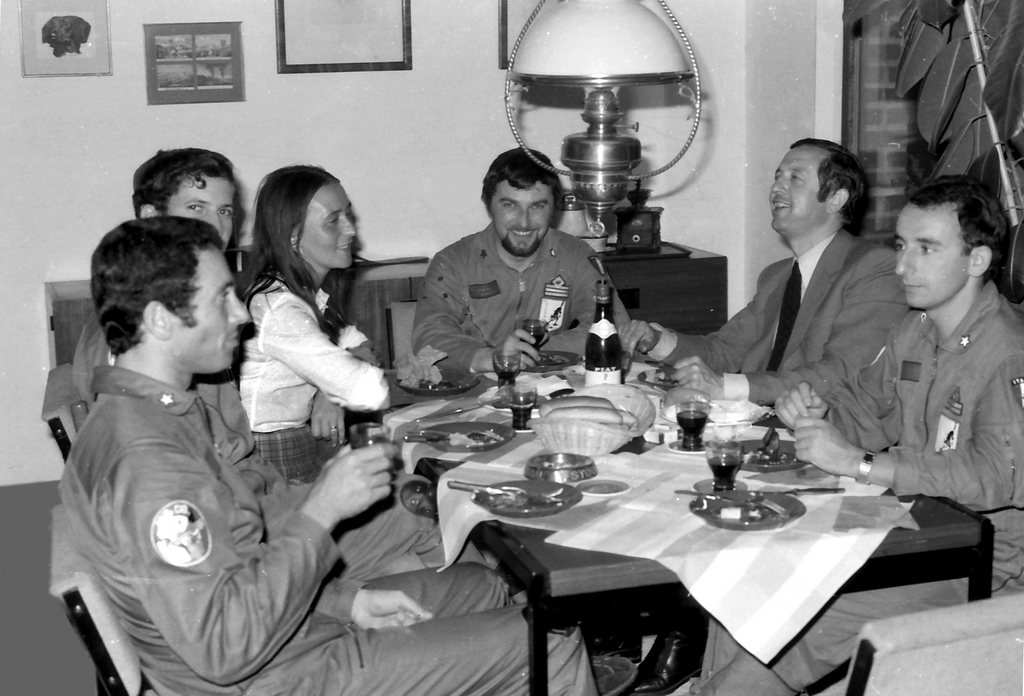 The multinational exercise saw the participation of assets from Greece, Israel, UAE, Italy and the U.S. Exercise “INIOCHOS” is a yearly medium-scale exercise hosted by the Hellenic Air Force at the facilities of the ATC […]