Usually, within my articles and blog posts, I tend to publish the most beautiful pictures of a particular photo-session. These, most of times, depict the aircraft with as less distubing objects (canopy mounts, wing tips, etc.). However, in some cases, pictures that don’t make the news and that are not published, are interesting as well, as they provide a different point of view and give “a taste” of what, flying an airplane looks like. The following “flight-oriented” pictures were taken by both me and Giovanni Maduli (flying in the 70-24 bird) during King flight on June 4, 2009. The article about the 70° Stormo SF-260EAs was published on Rivista Aeronautica 06/2009. 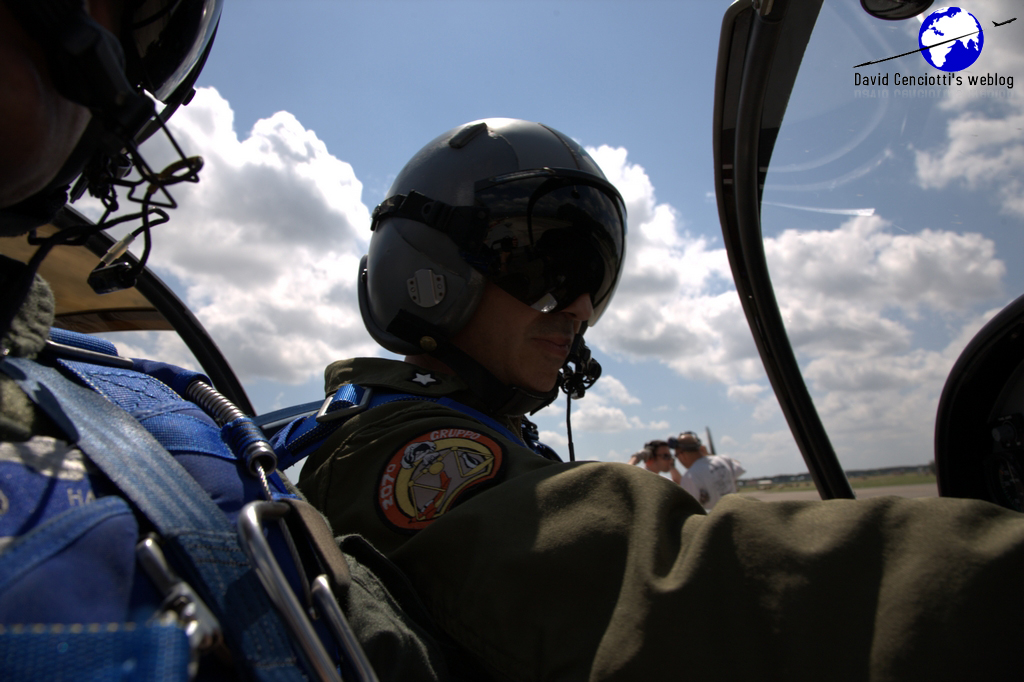 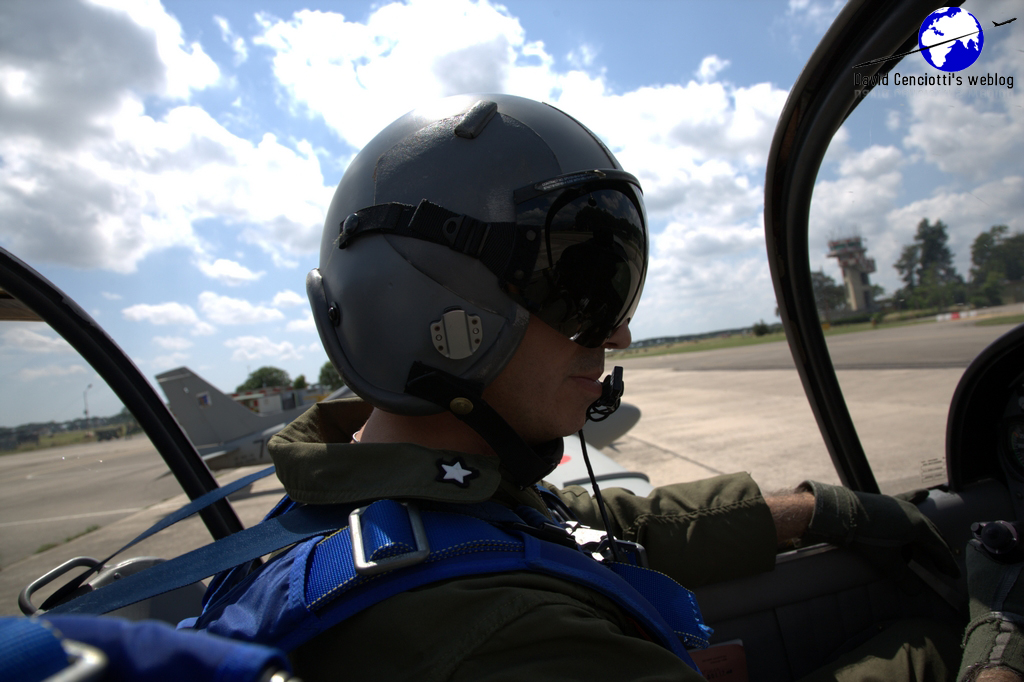 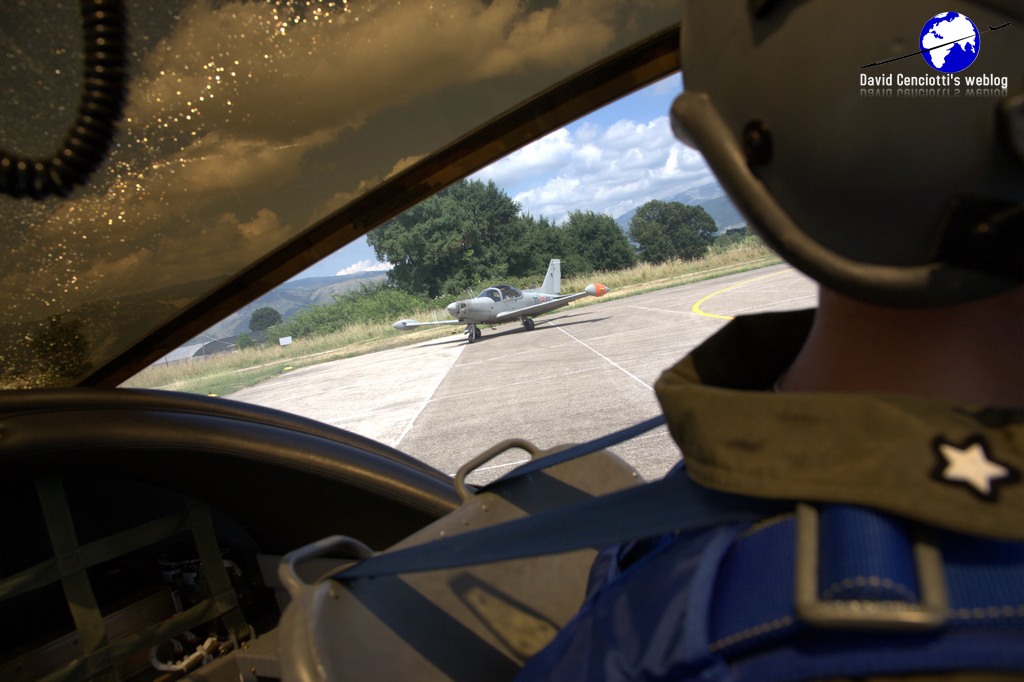 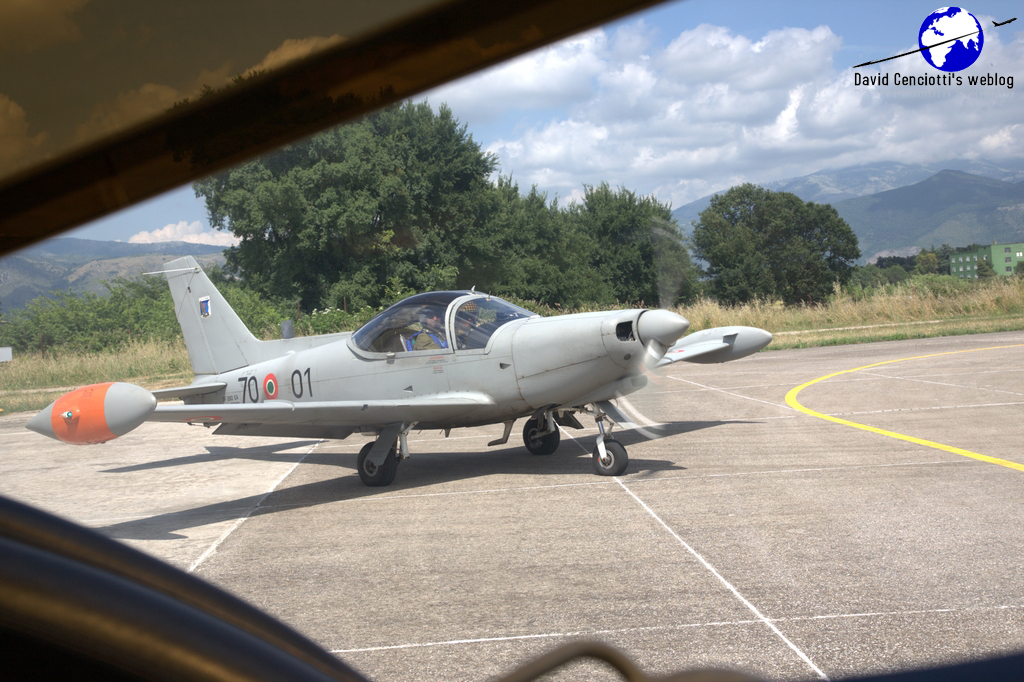 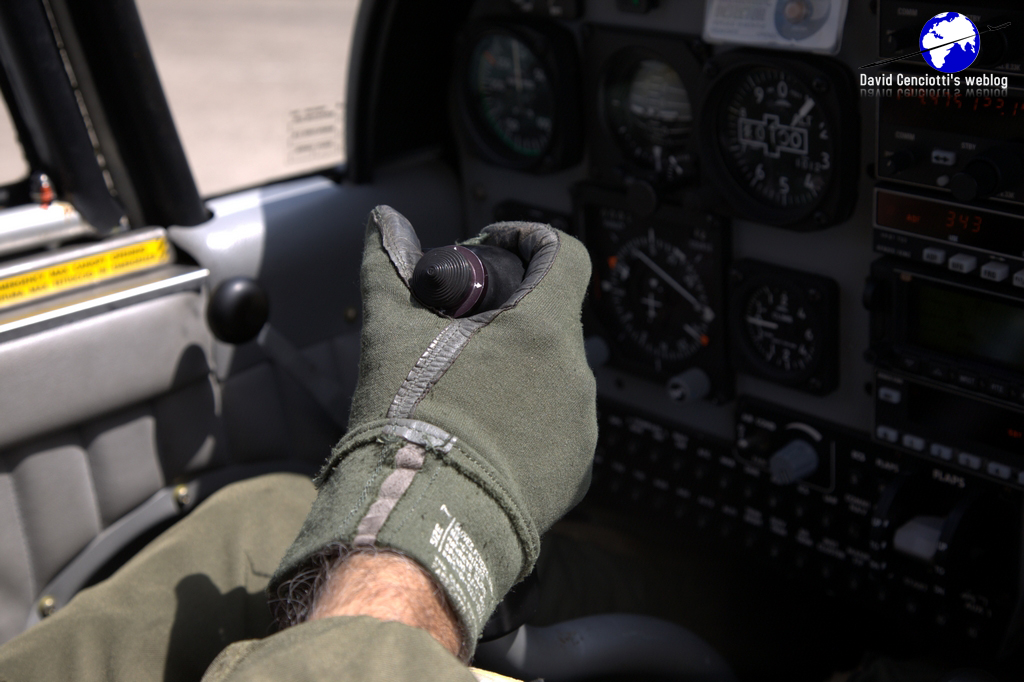 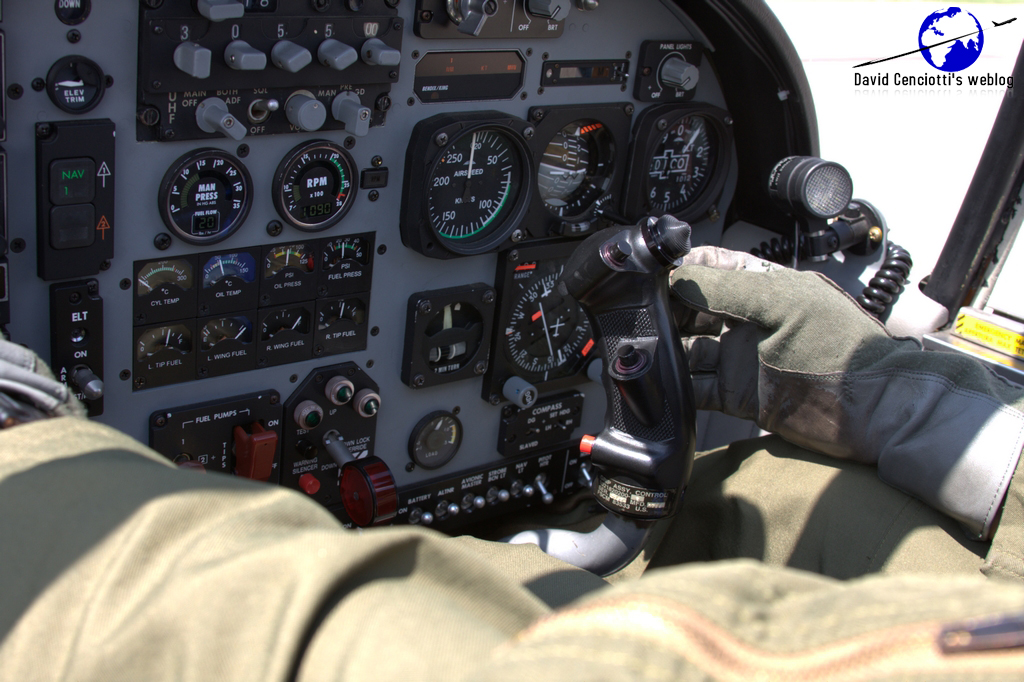 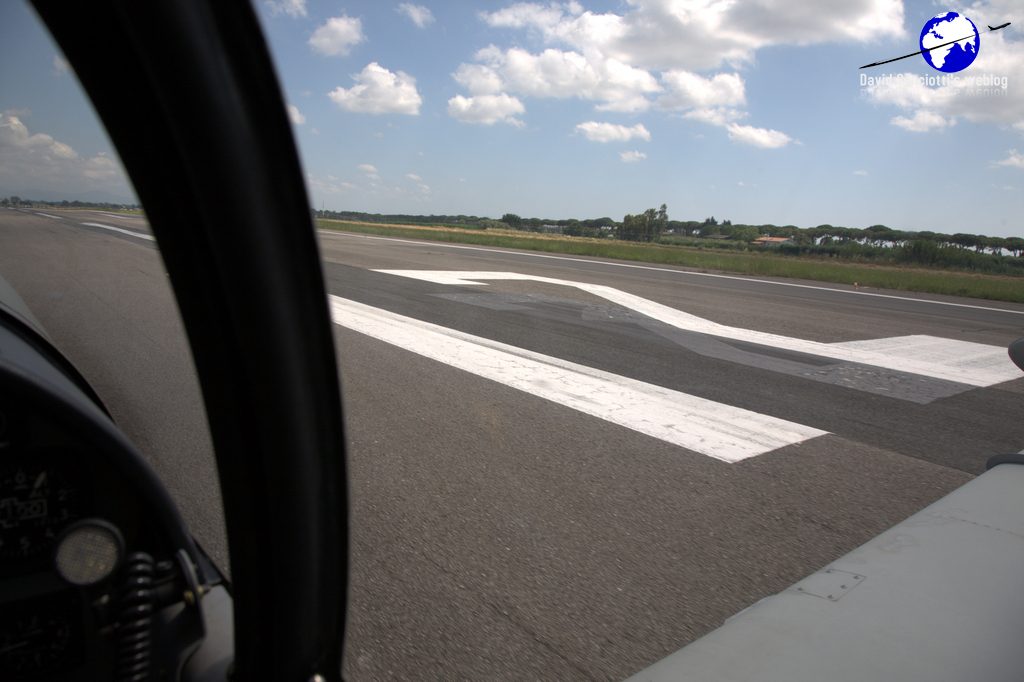 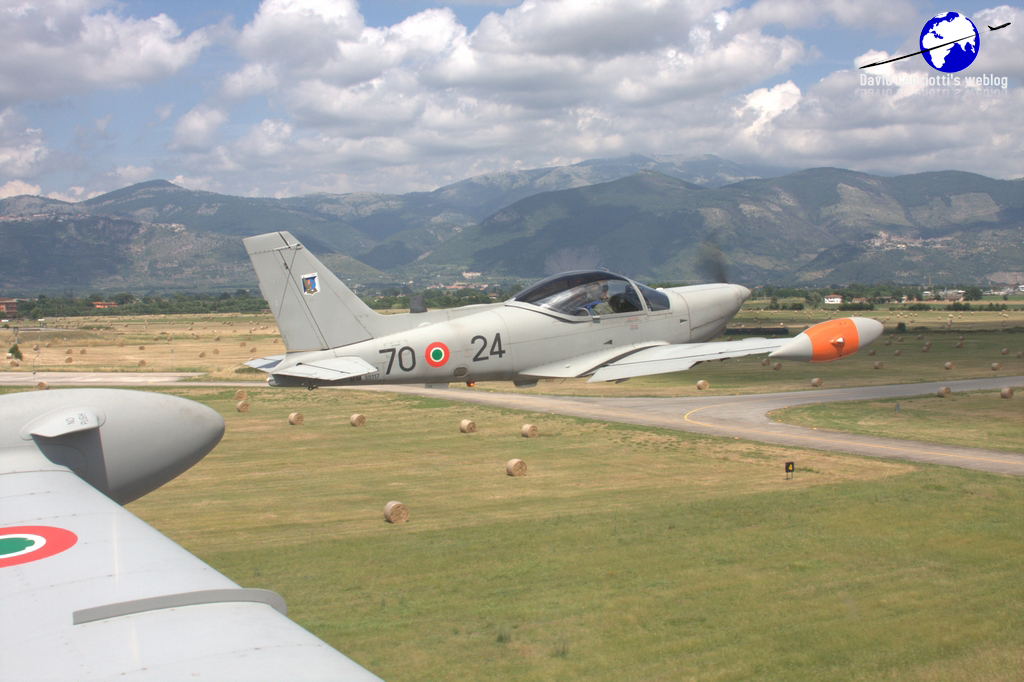 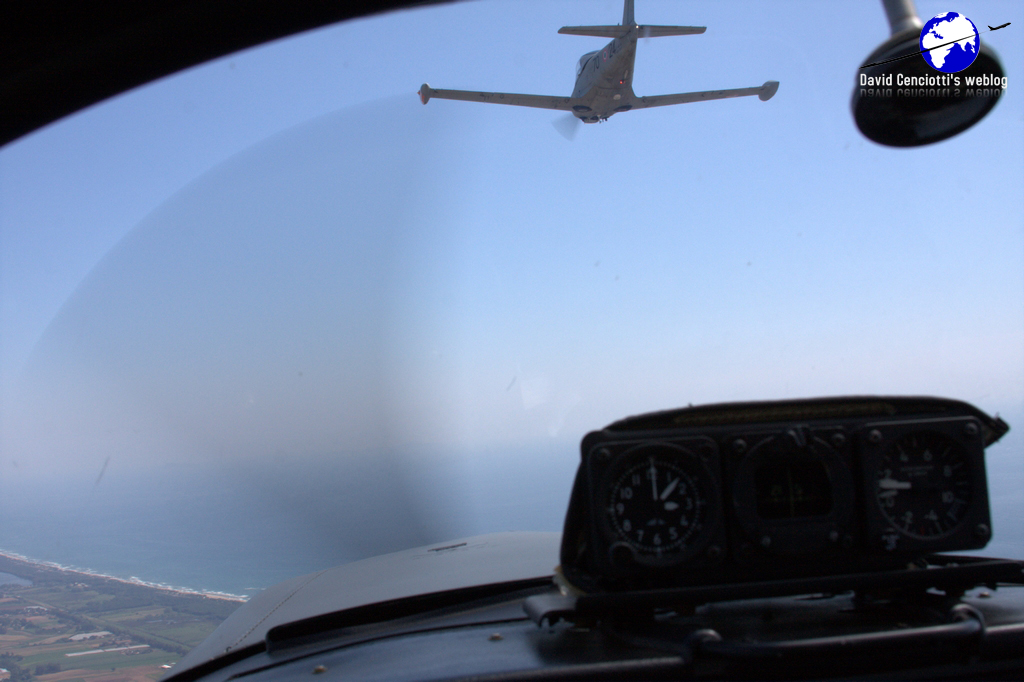 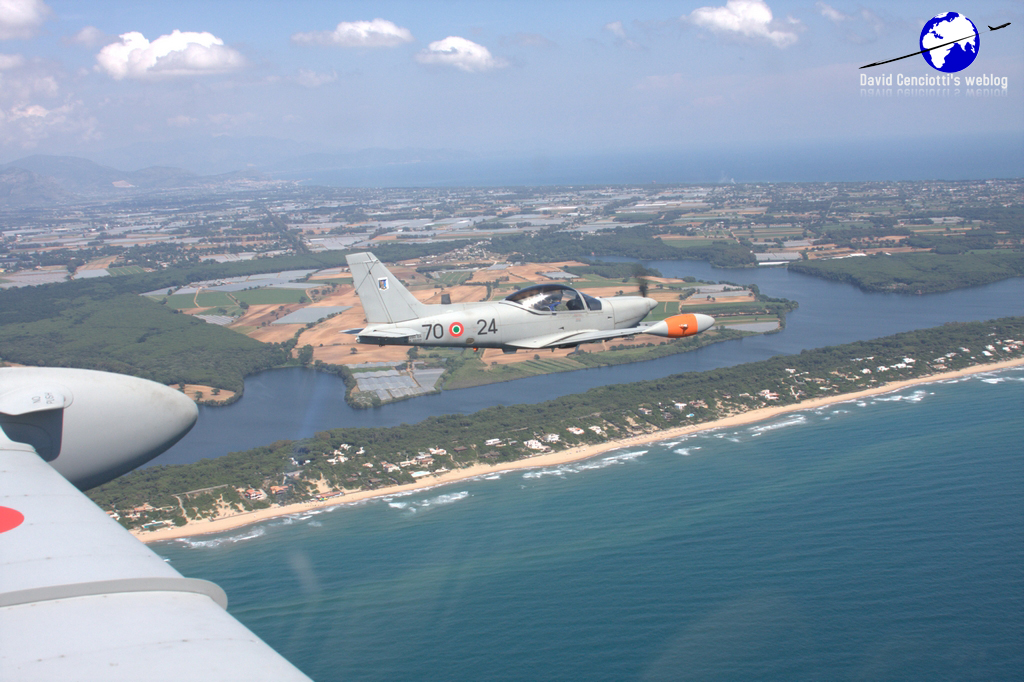 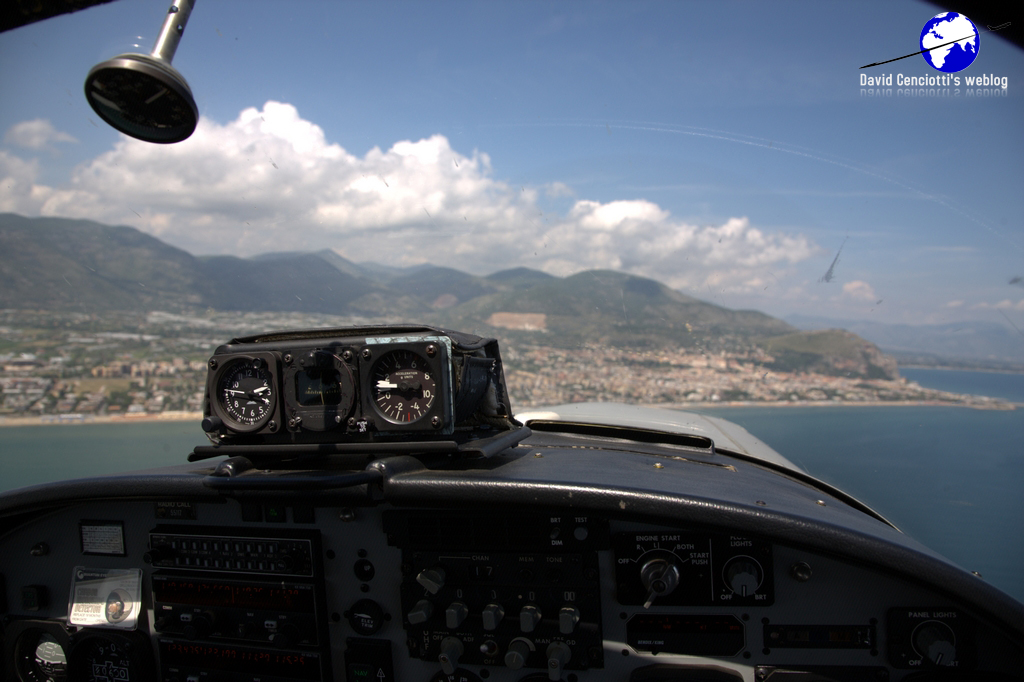 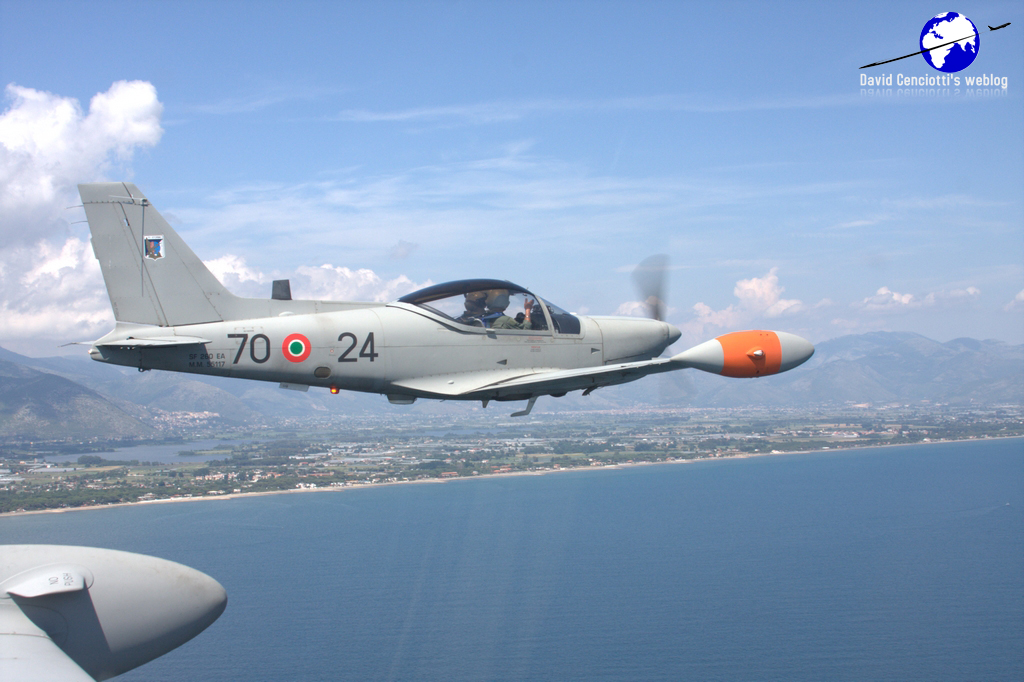 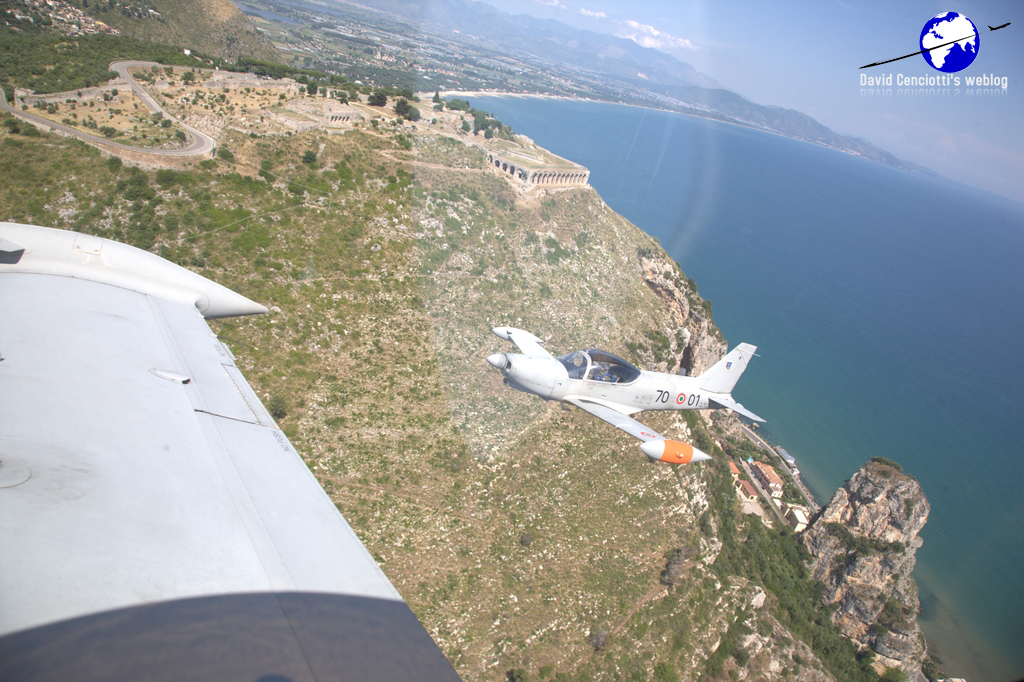 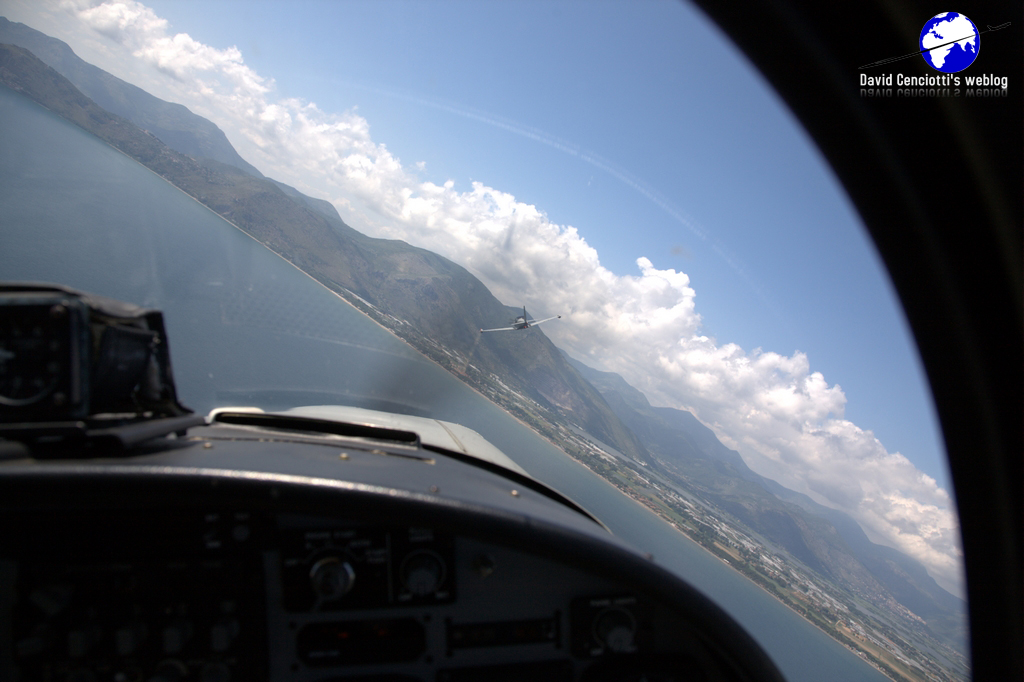 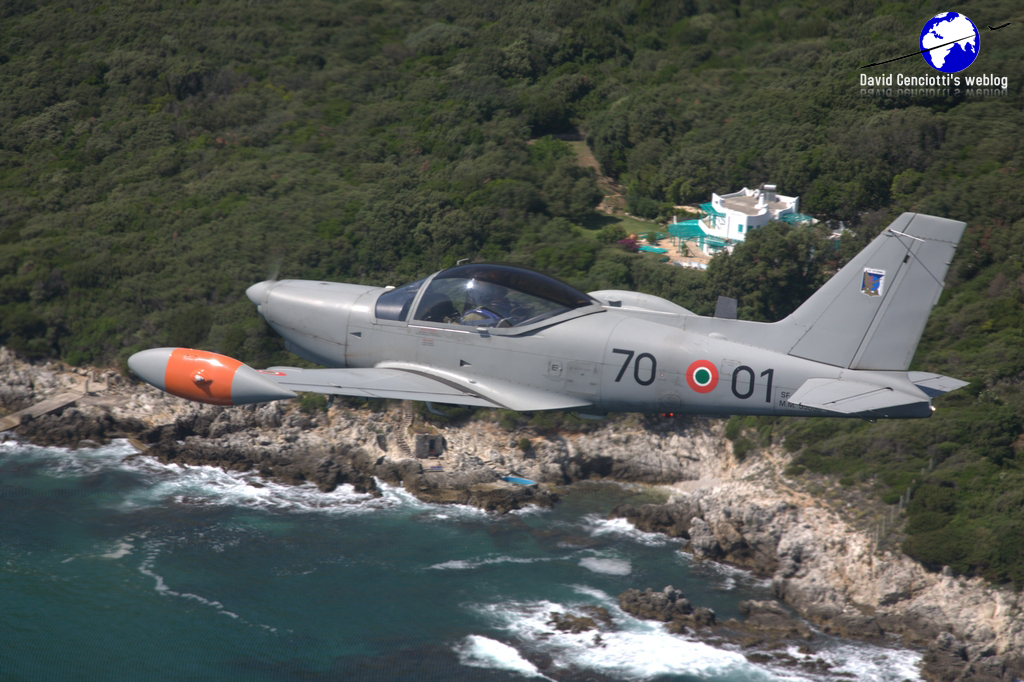 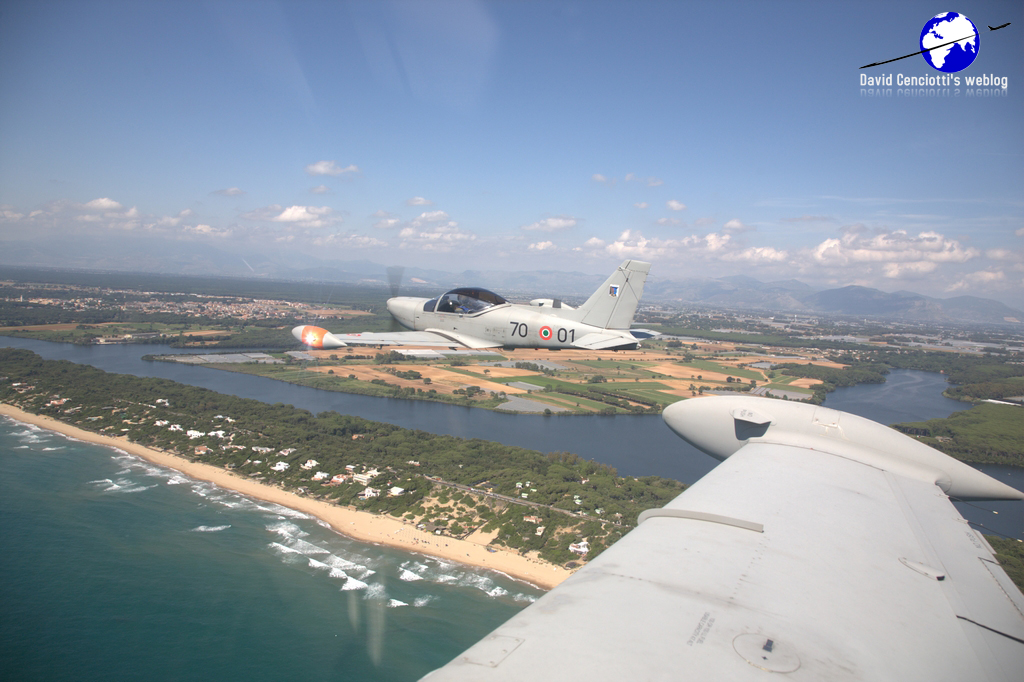 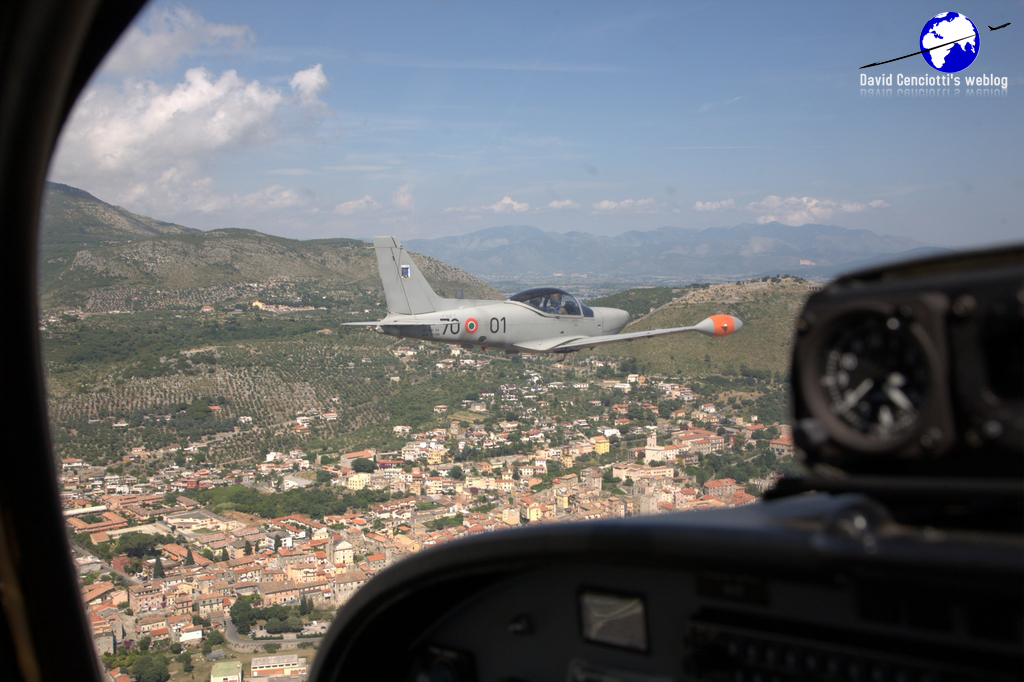 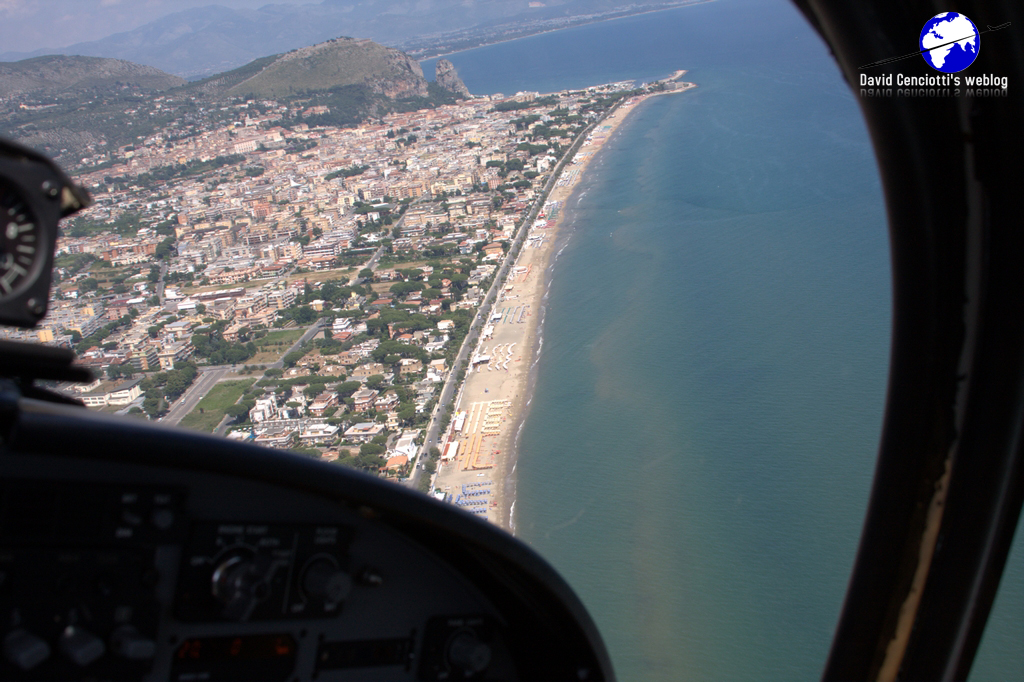 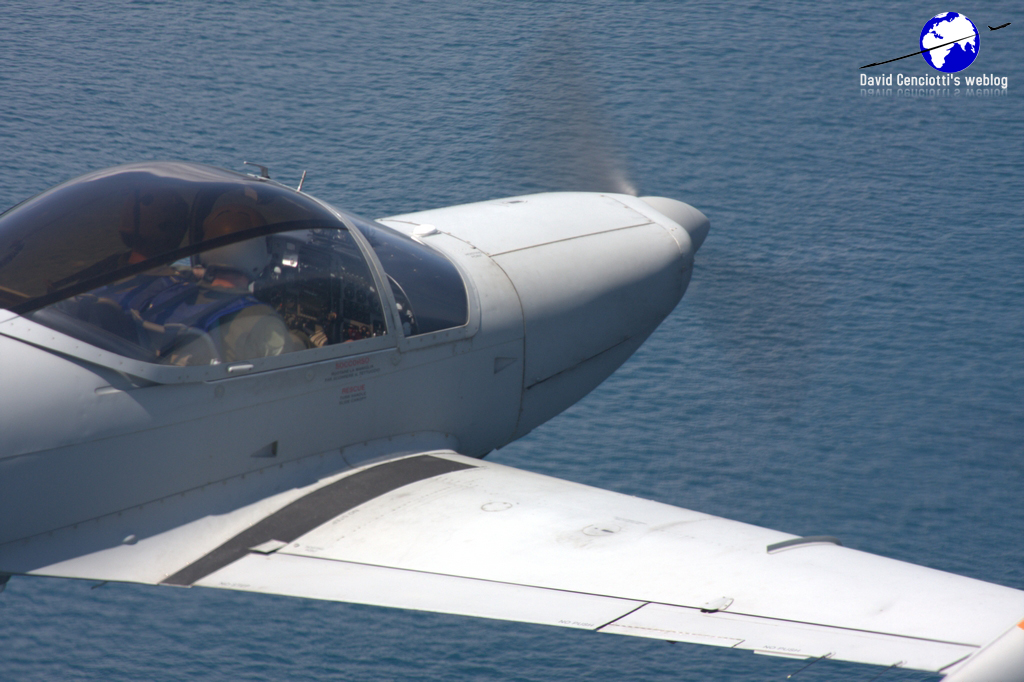 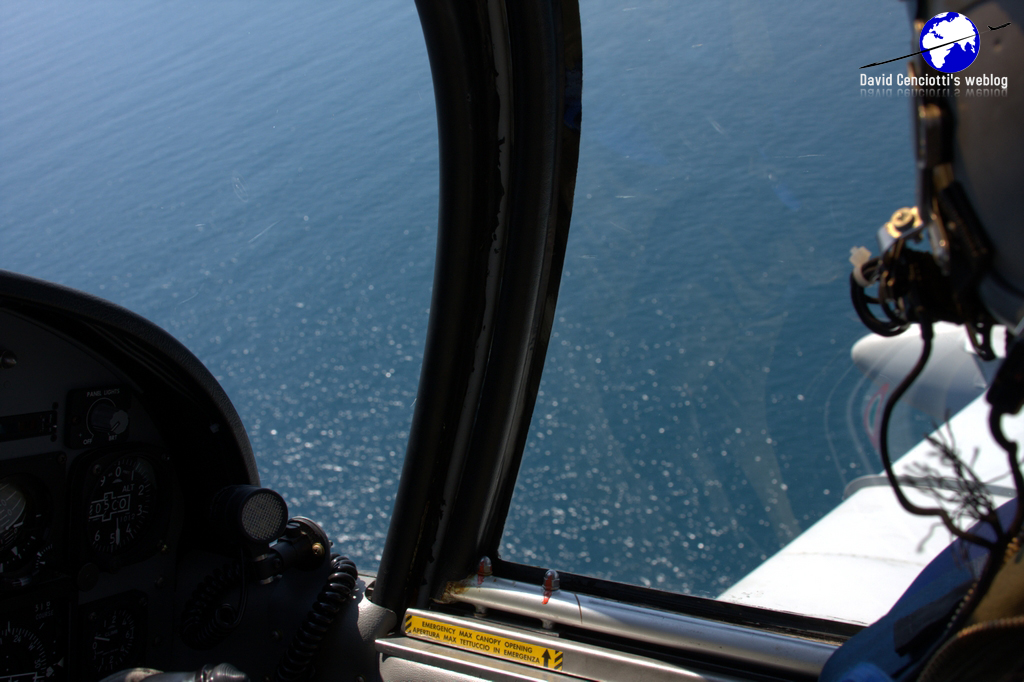 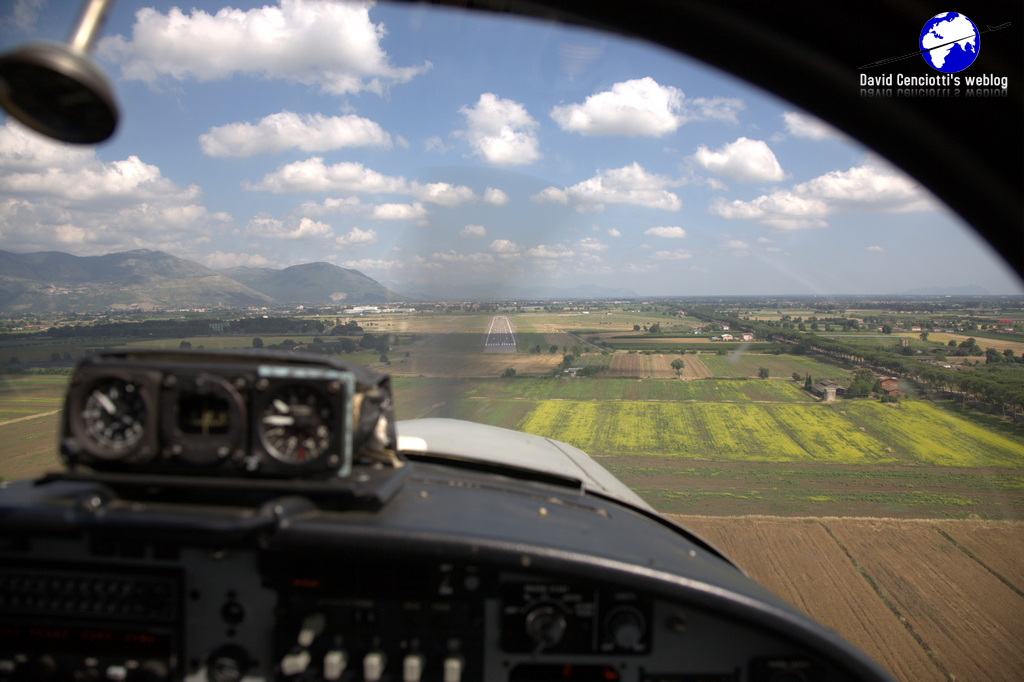 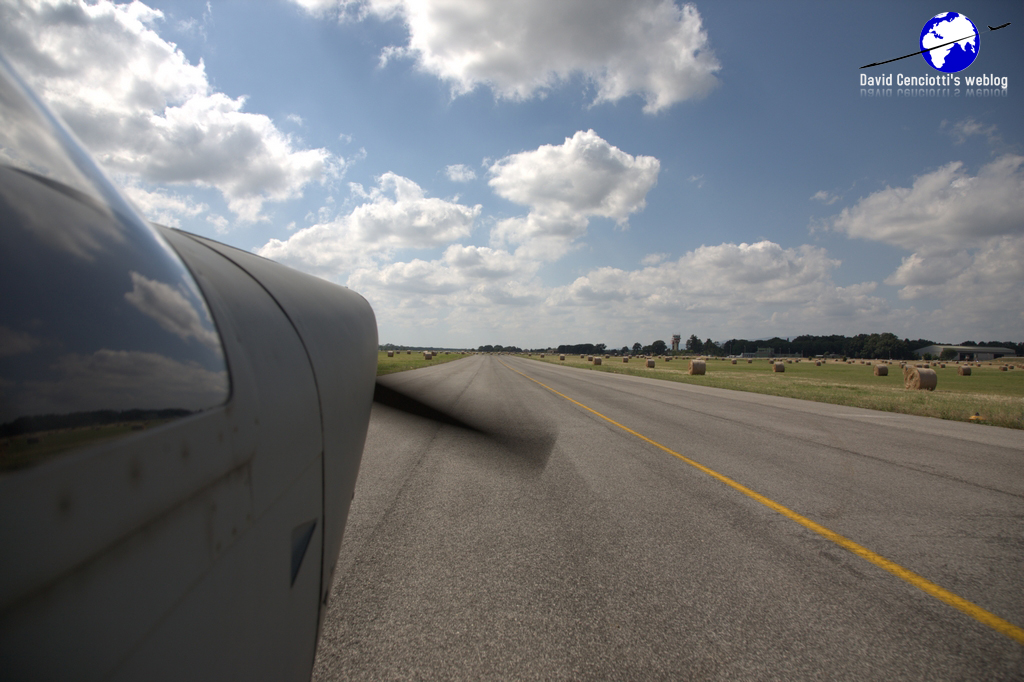 Tales From The Cockpit: Formation Aerobatics With The F-104 Starfighter

The thrills of formation aerobatics in the legendary F-104 Starfighter. Here I am, in the cockpit of an F-104G of the 28° Gruppo (Squadron) belonging to the 3° Stormo (Wing), of the Aeronautica Militare (Italian […]

On Sept. 16, 2011, the 4° Stormo, one of the most famous and glorious units of the Italian Air Force, celebrated its 80th anniversary with a reunion of personnel who has served with the Wing […]