Following the post about the patches I took on board the USS Nimitz during my visit on Oct. 18 and 19 (http://cencio4.wordpress.com/2009/10/31/cvw-11-patches/) some readers and visitors of this site requested me to upload some pictures of the flight helmets and flight gear worn by the crews of the CVW-11. 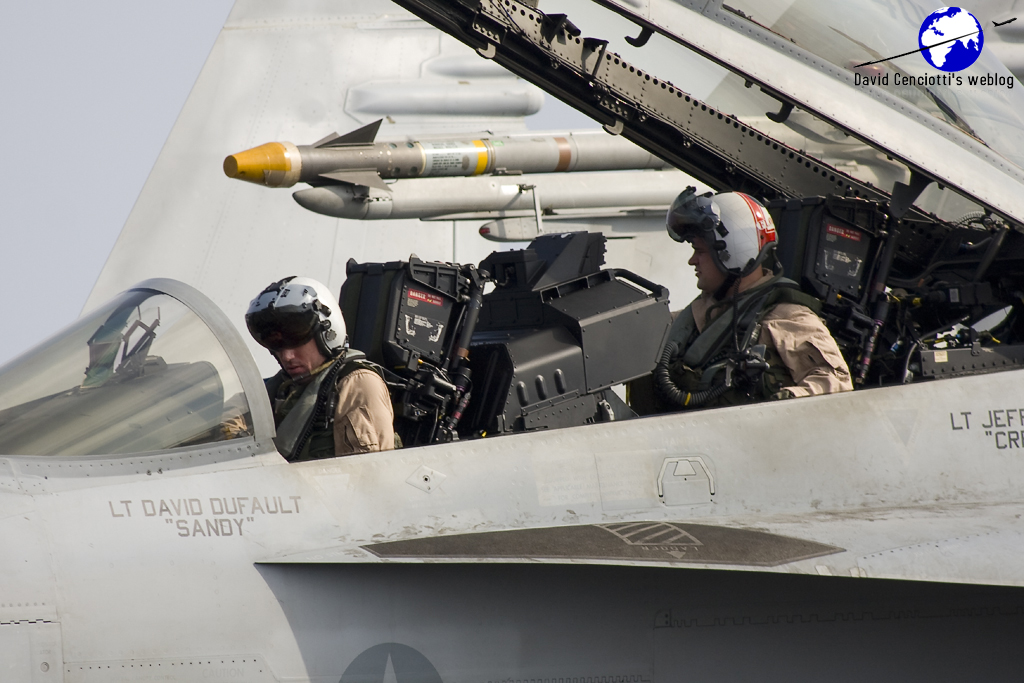 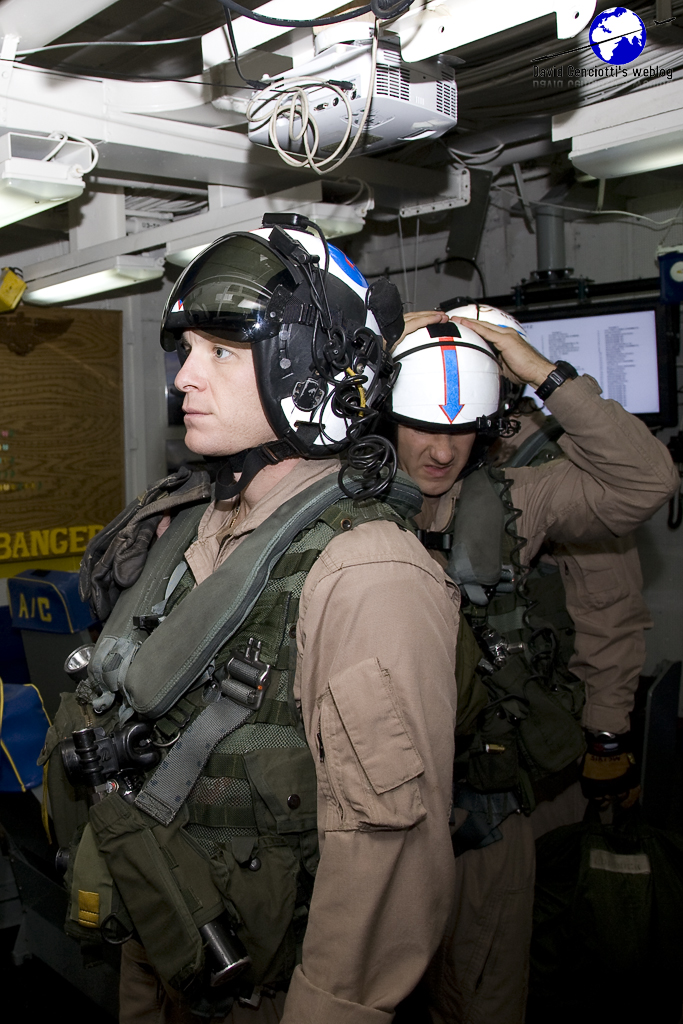 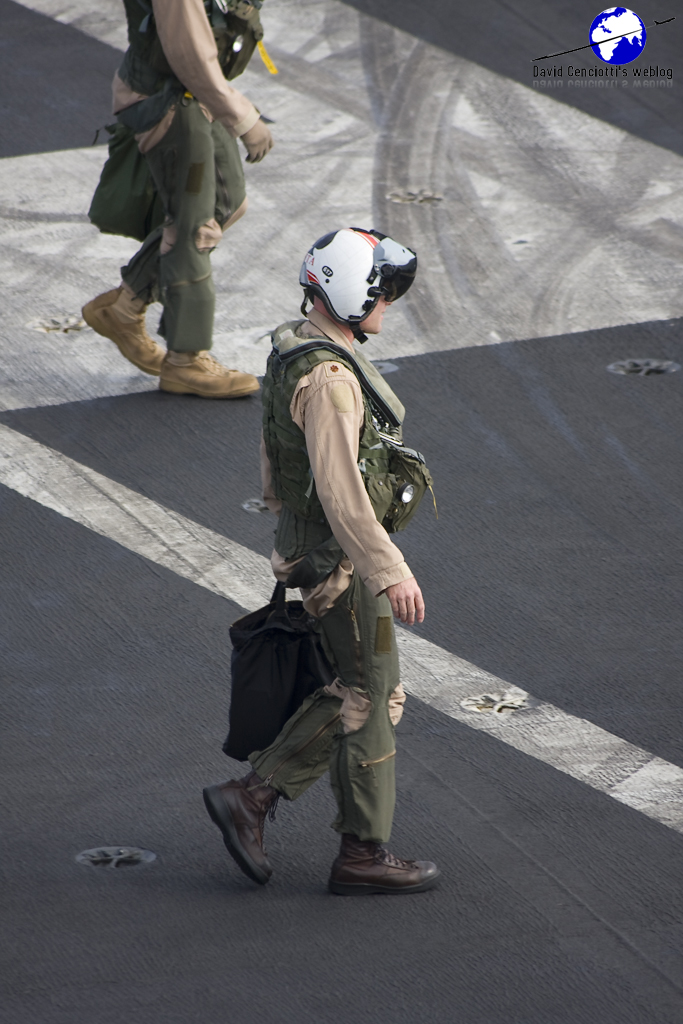 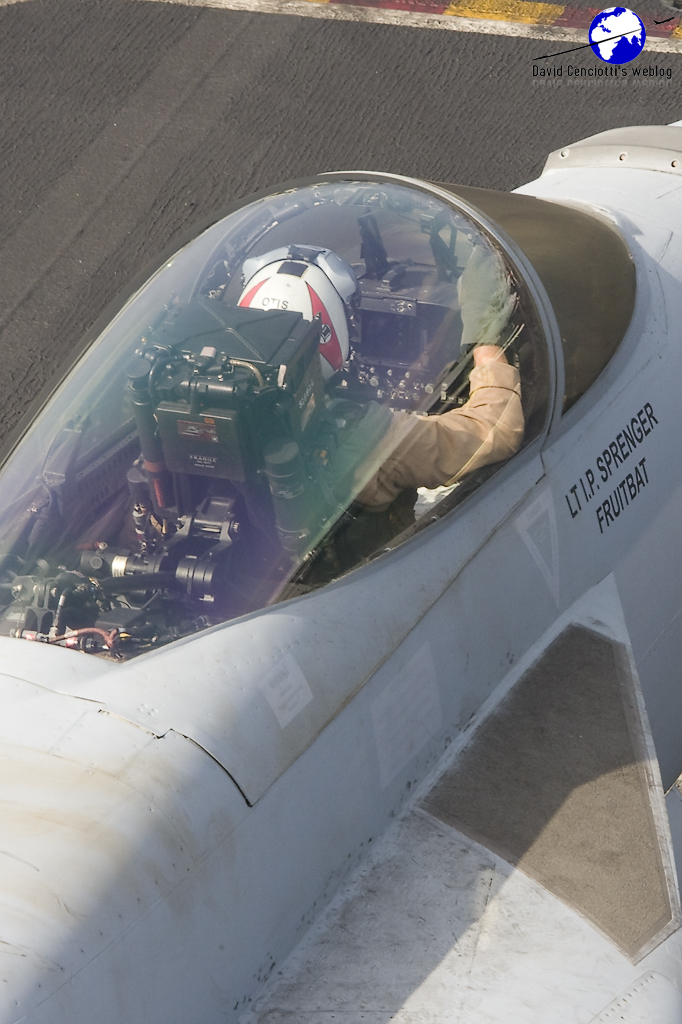 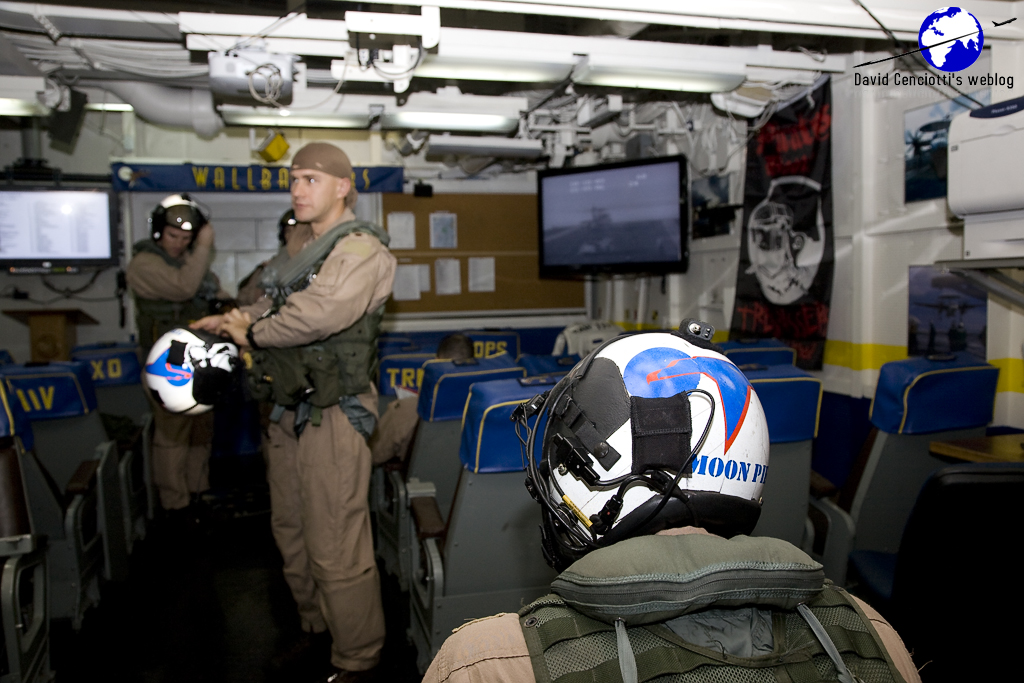 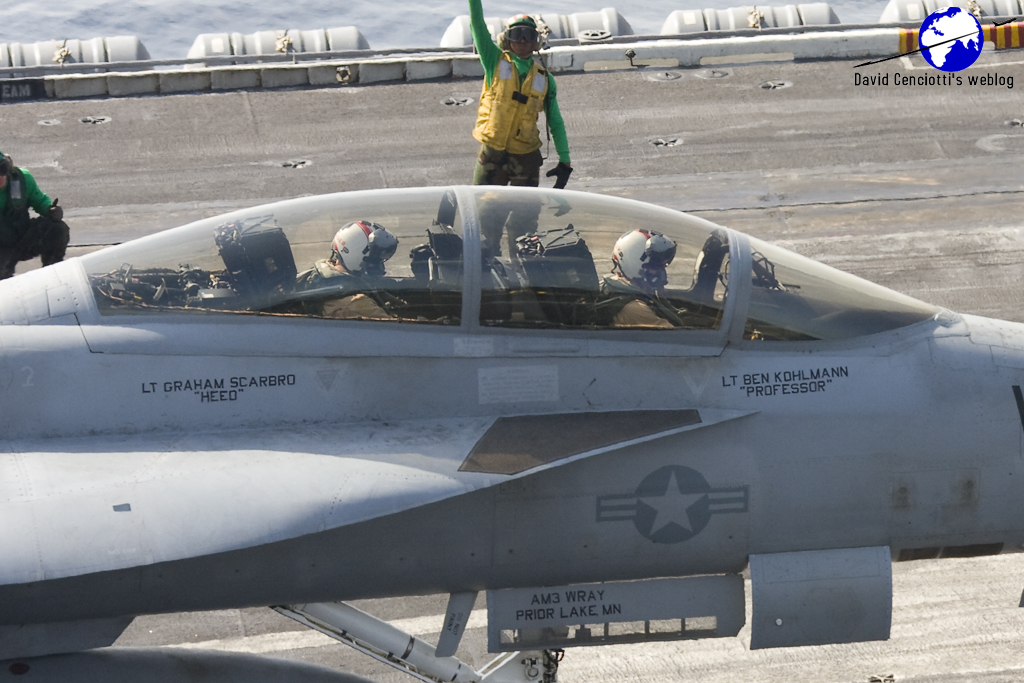 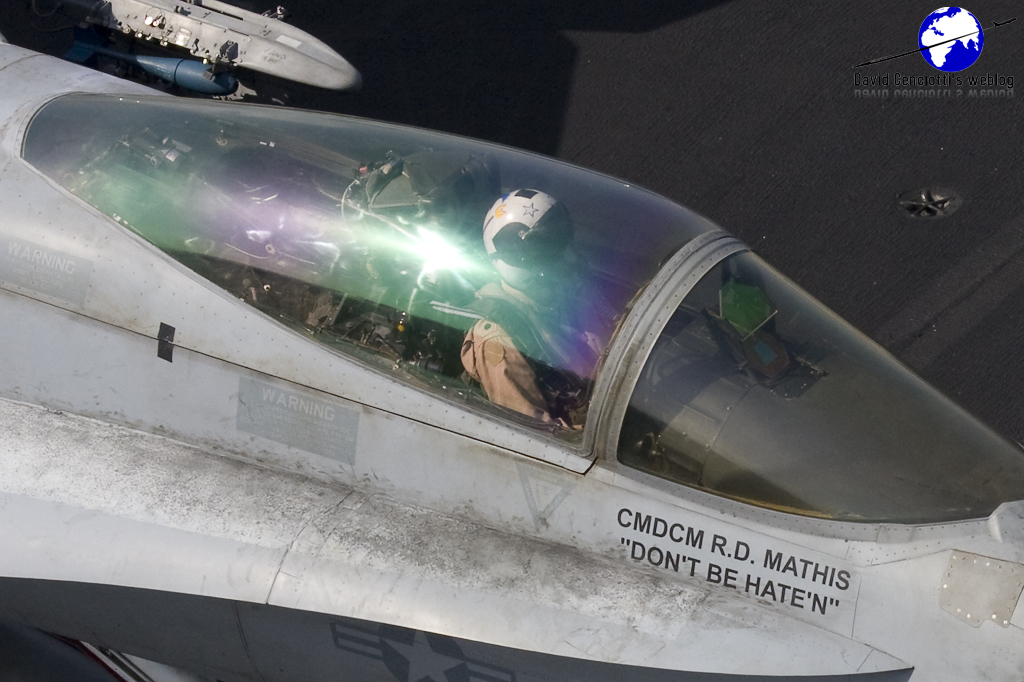 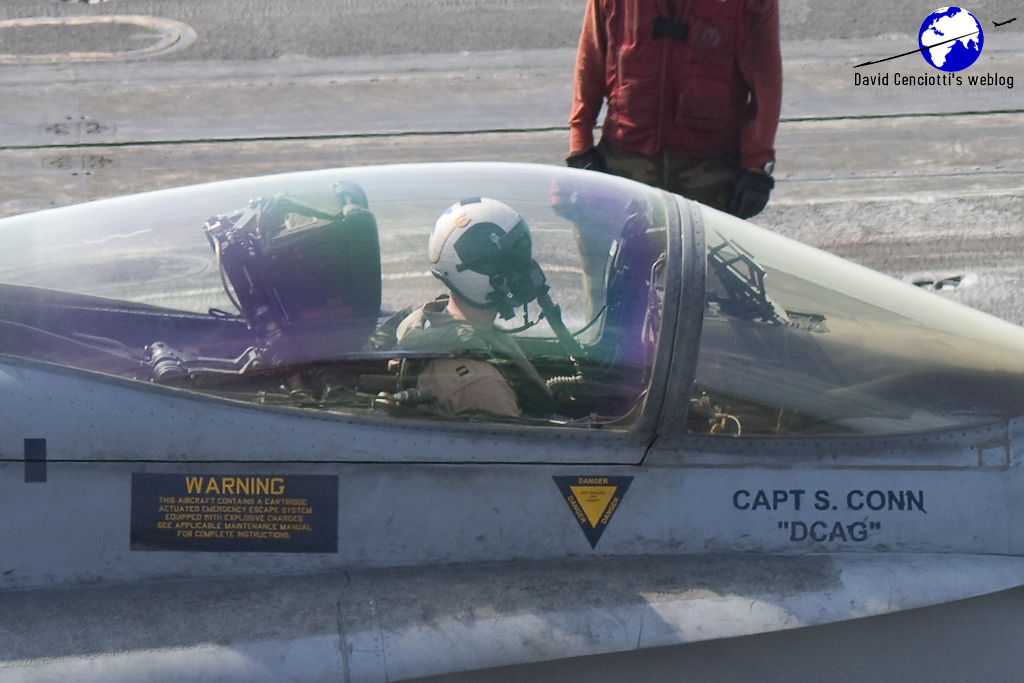 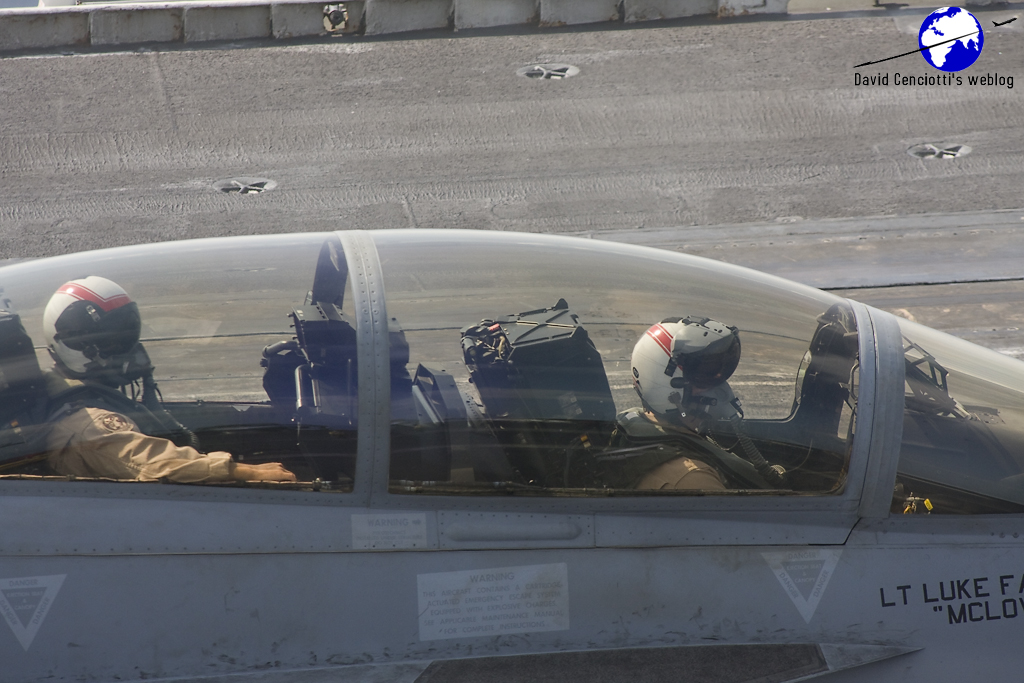 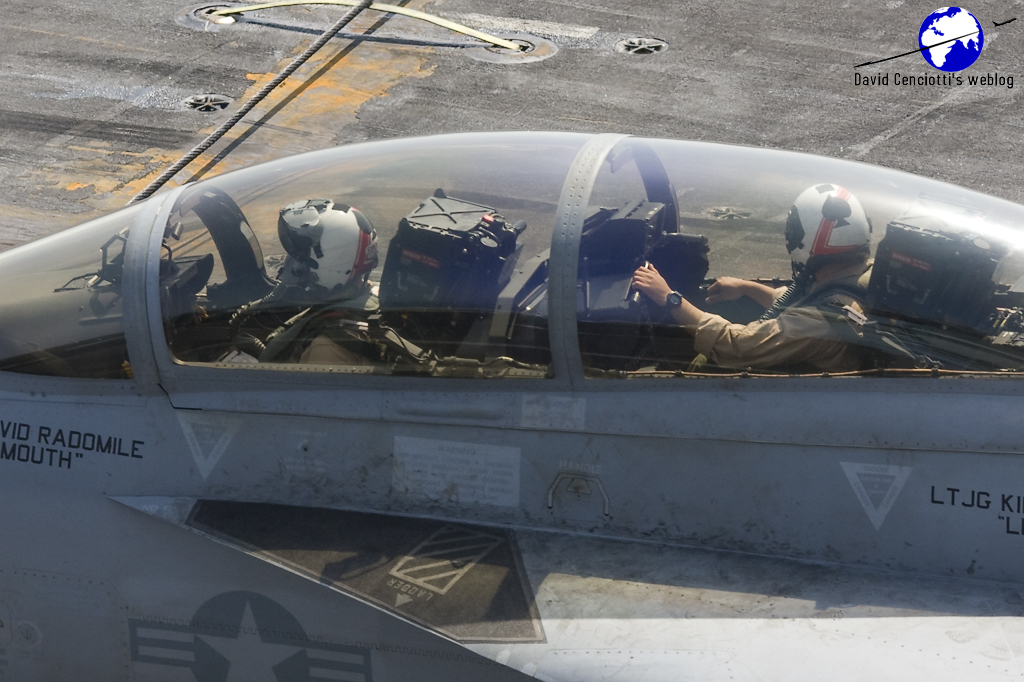 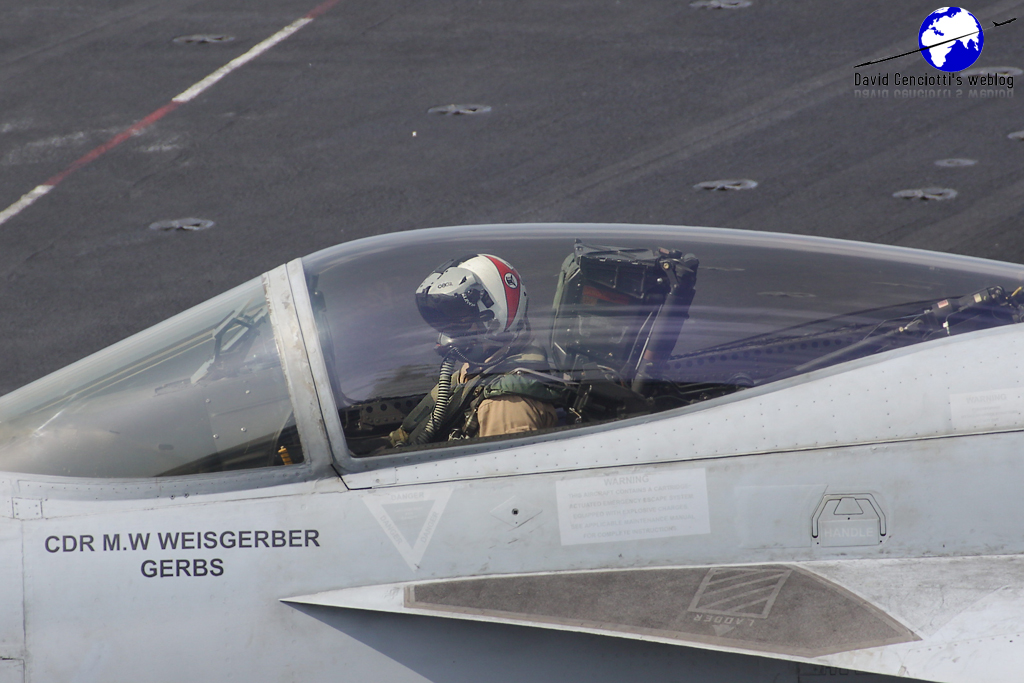 [Video] U.S. Navy launches its killer drone off the deck of an aircraft carrier. A new era has begun.

A new era for naval aviation has just begun. On May 14, the US Navy successfully launched the Northrop Grumman X-47B unmanned combat air vehicle (UCAV) off the deck of an aircraft carrier for the […]

Giovanni Maduli sent me this picture of the Italian aircraft carrier Cavour (550) he took recently in Fincantieri’s shipyards in Muggiano, near Genoa.  The ship, that will be delivered to the Marina Militare (Italian Navy) in 2008, has an overall length of 244 meters and […]