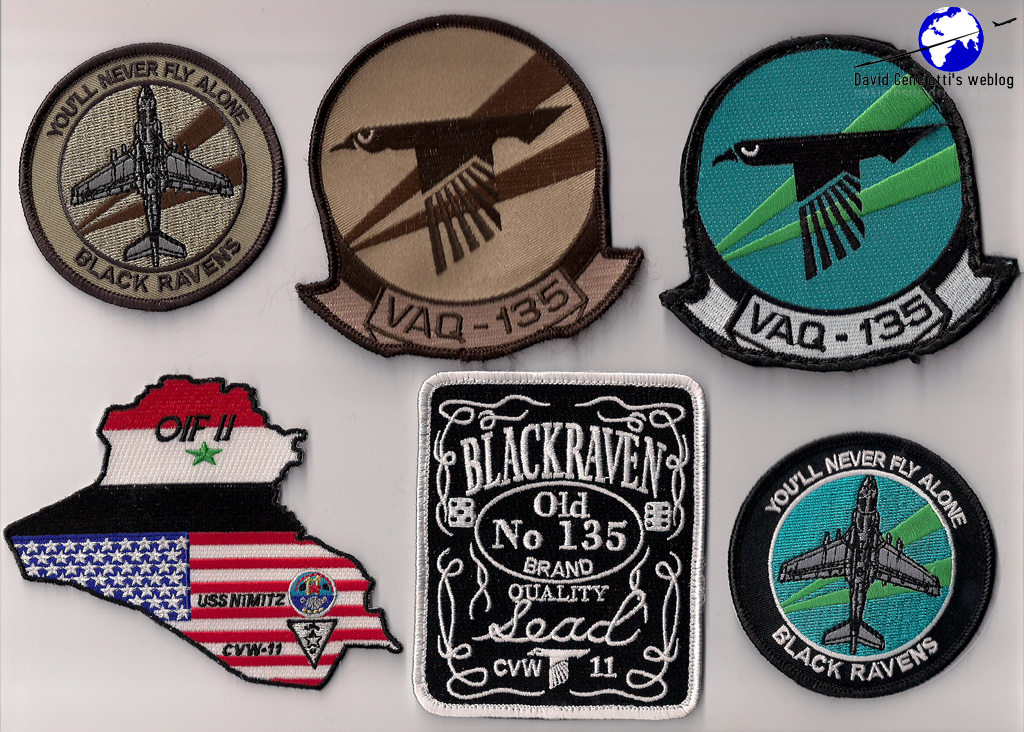 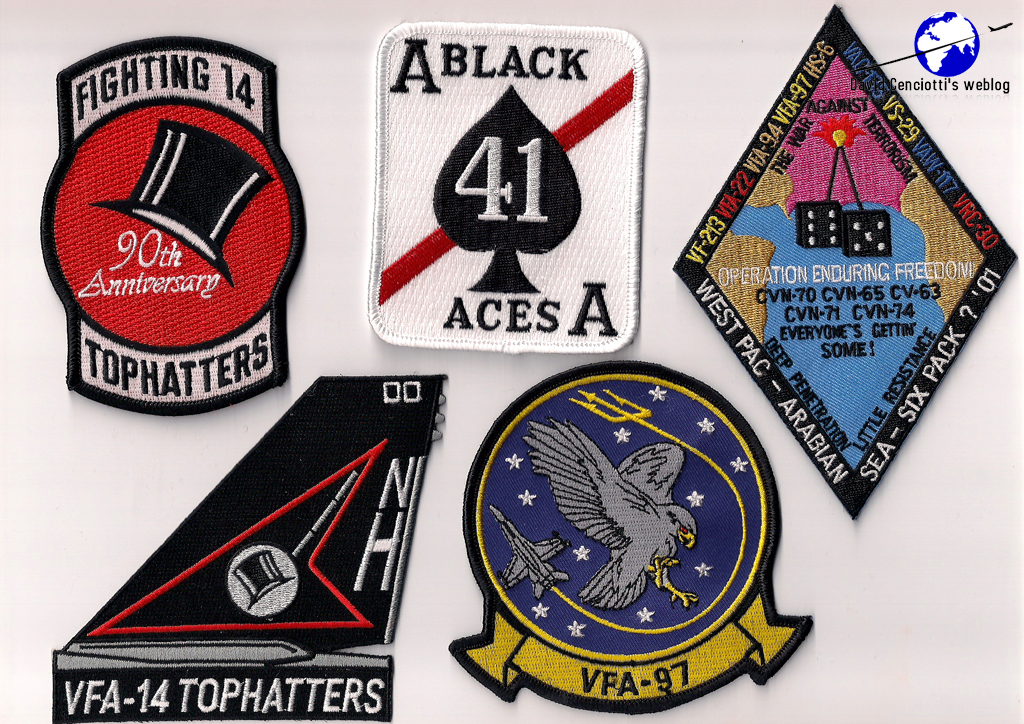 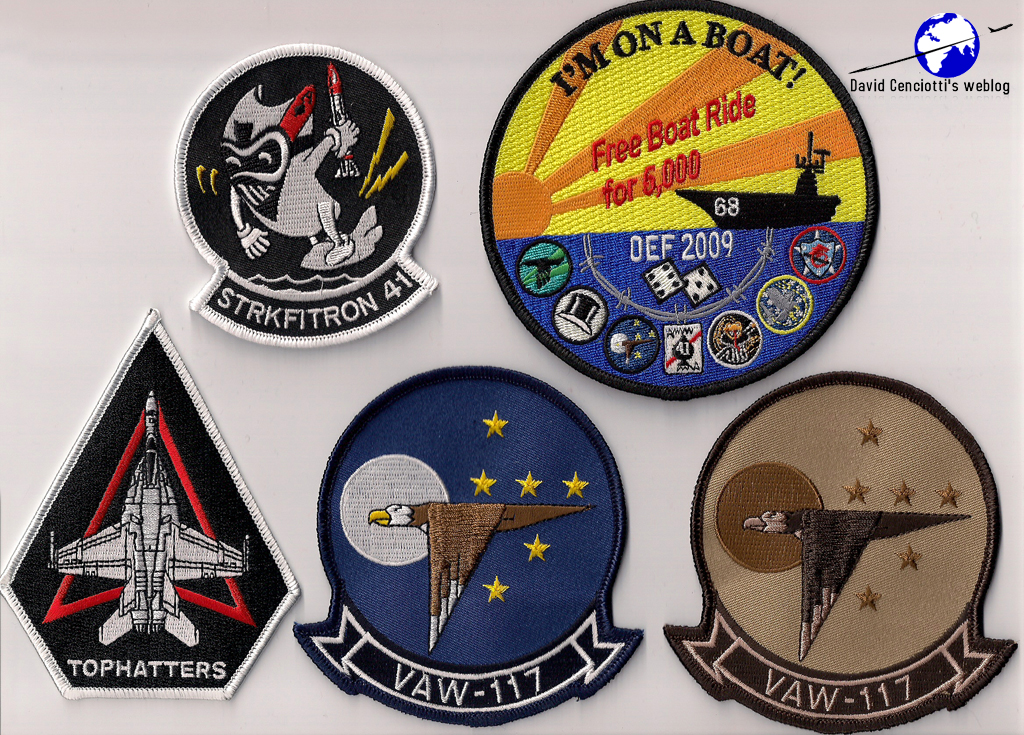 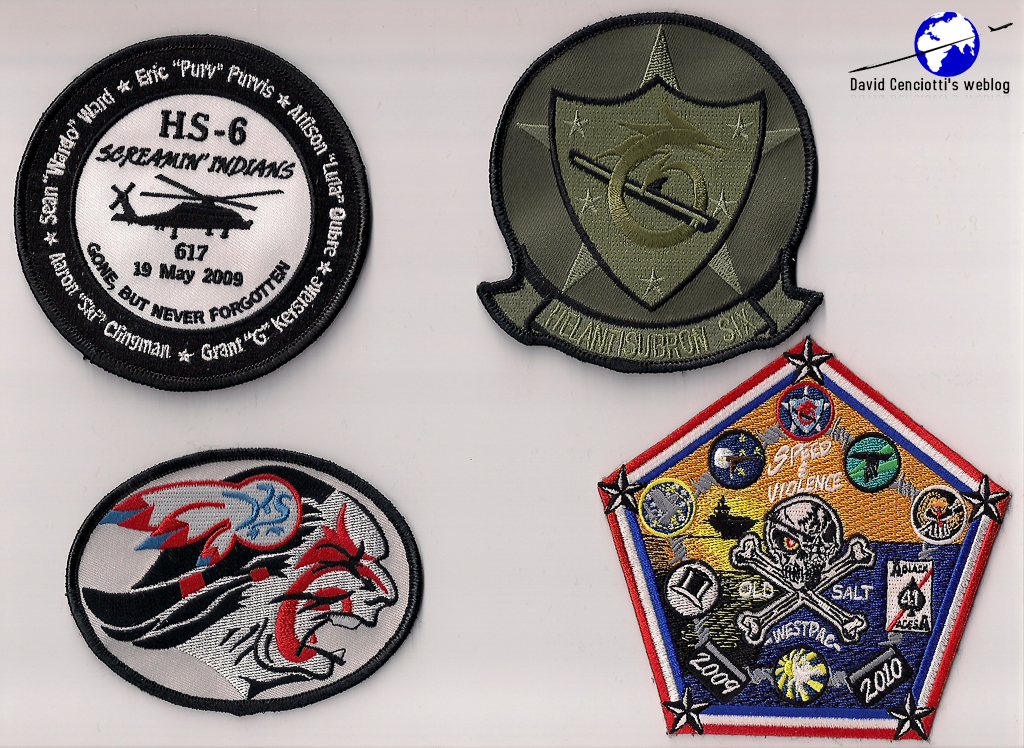 HD Video: The life of a U.S. Navy C-2A Greyhound squadron at sea

The VRC-30 Det. One “Hustlers” 2014-2015 cruise video. The ‘Hustlers’ of VRC-30 DET ONE completed the longest scheduled deployment since Vietnam between 2014 and 2015. The following video demonstrates combat logistics at its finest: from […]