On Aug. 27, Giovanni Maduli, witnessed, from the beach of Torvaianica, next to Pratica di Mare airbase, to an interesting Maritime SAR (Search And Rescue) exercise involving an AB212 of the 15° Stormo of the Aeronautica Militare (Italian Air Force, ItAF). 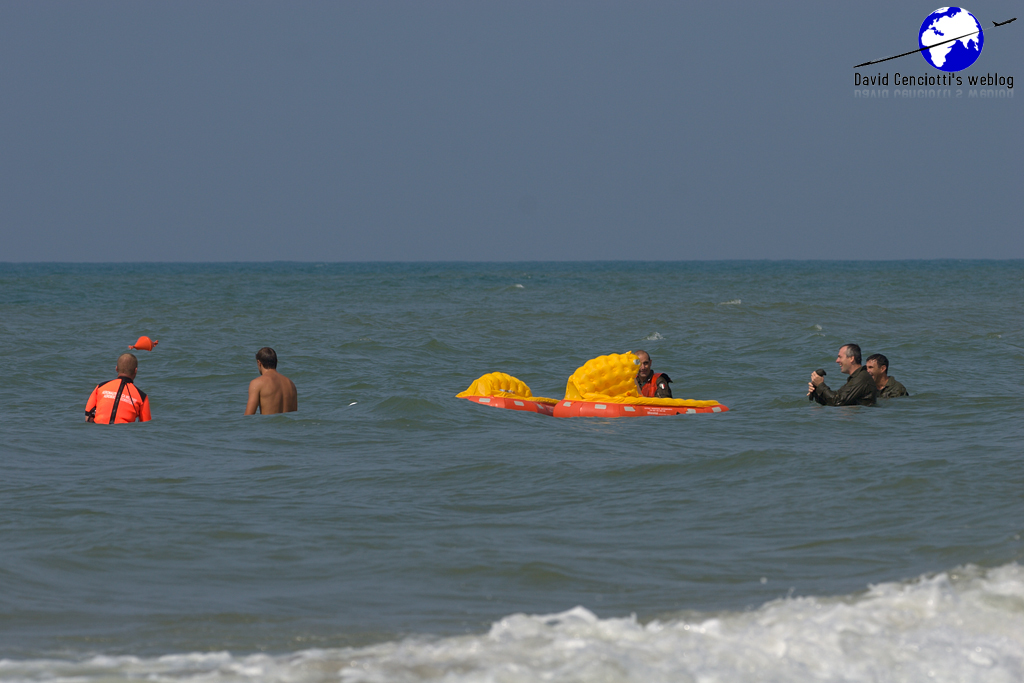 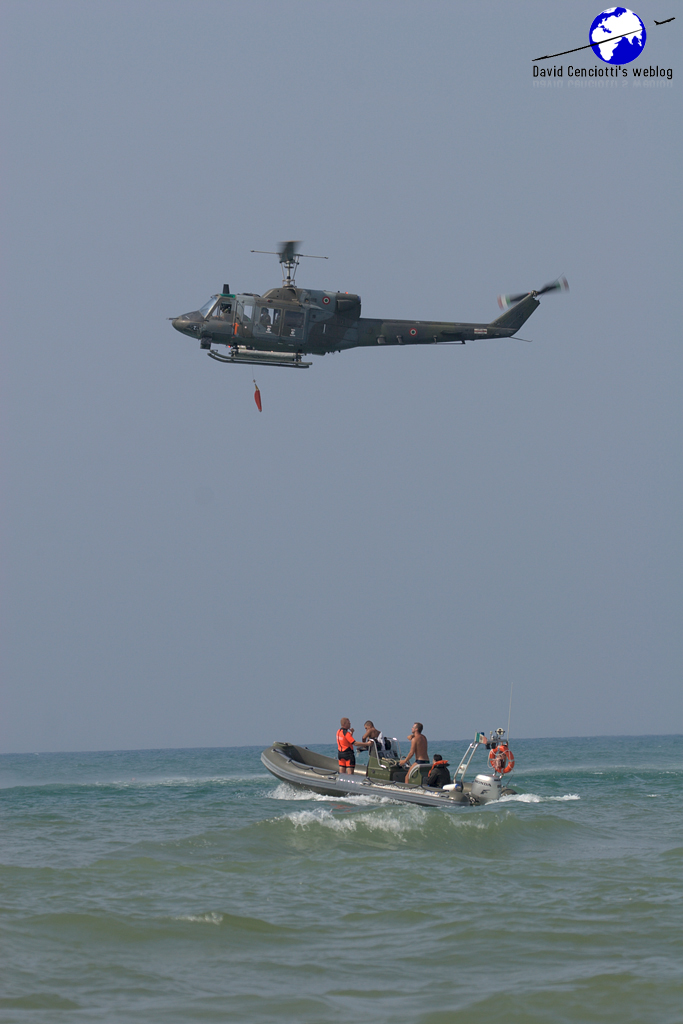 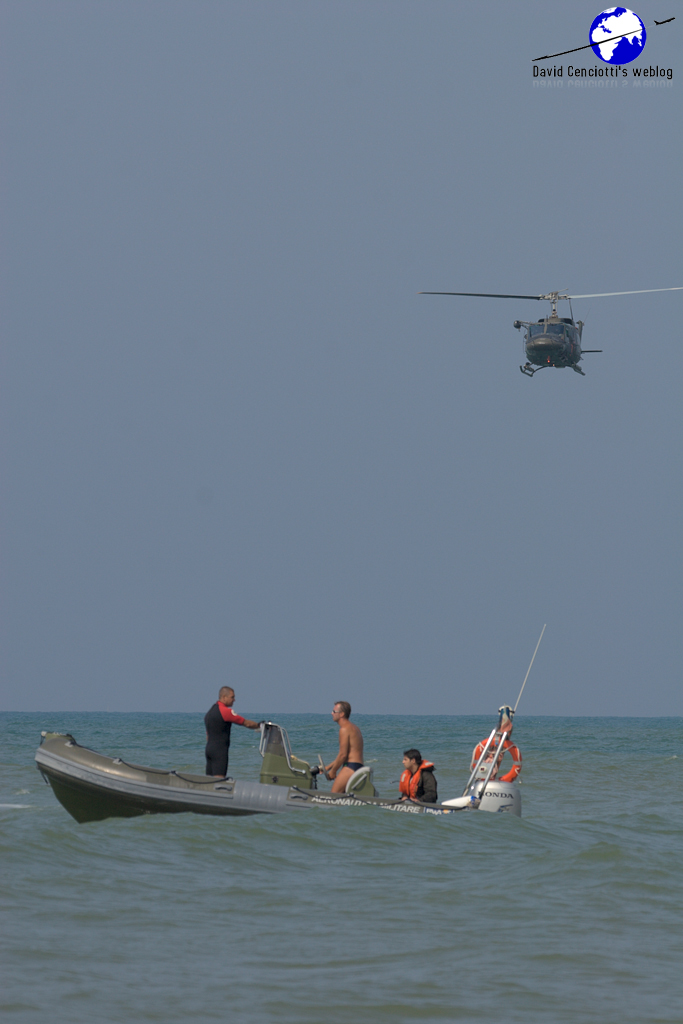 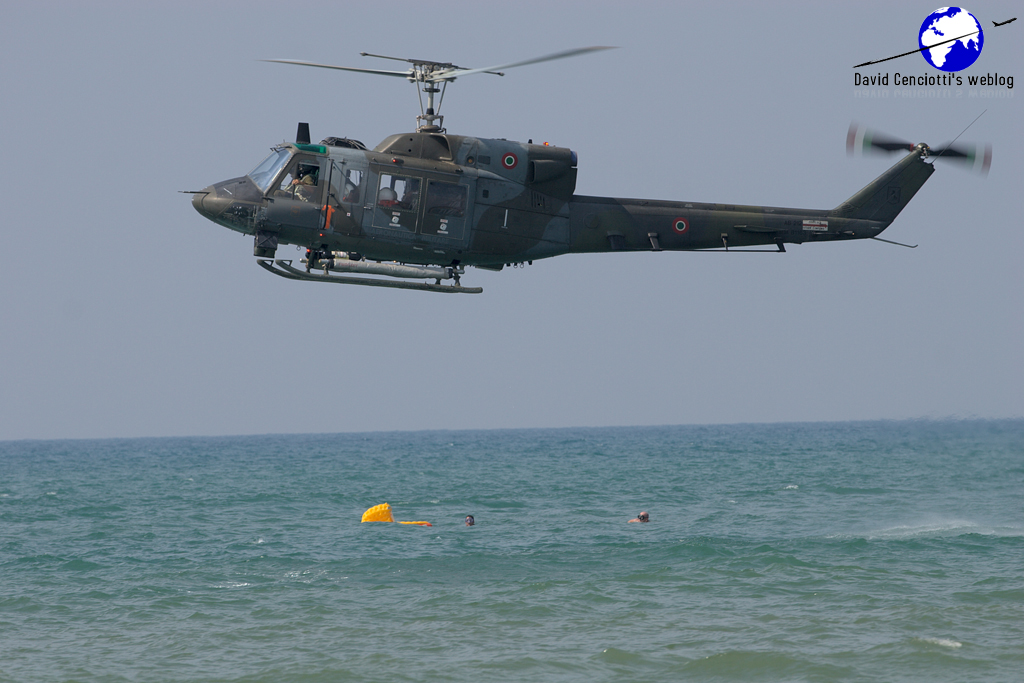 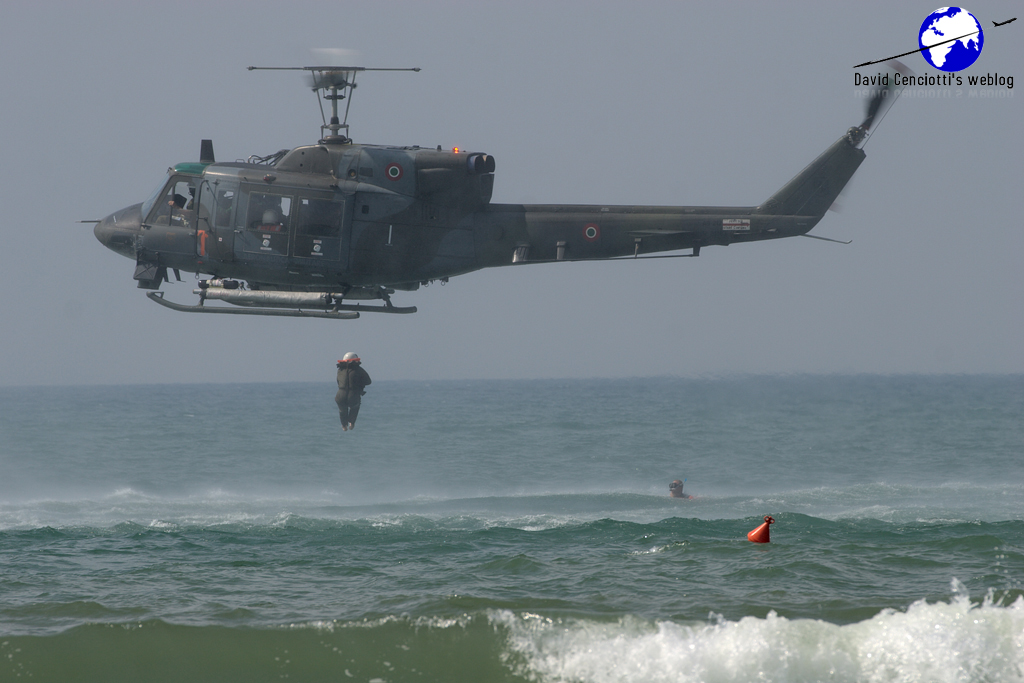 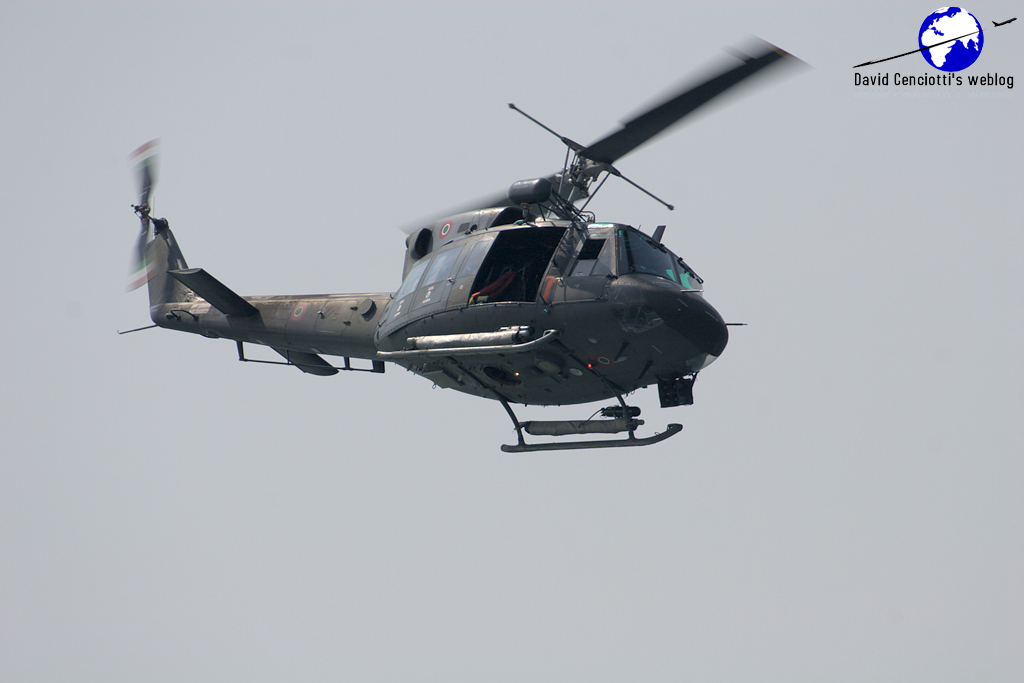 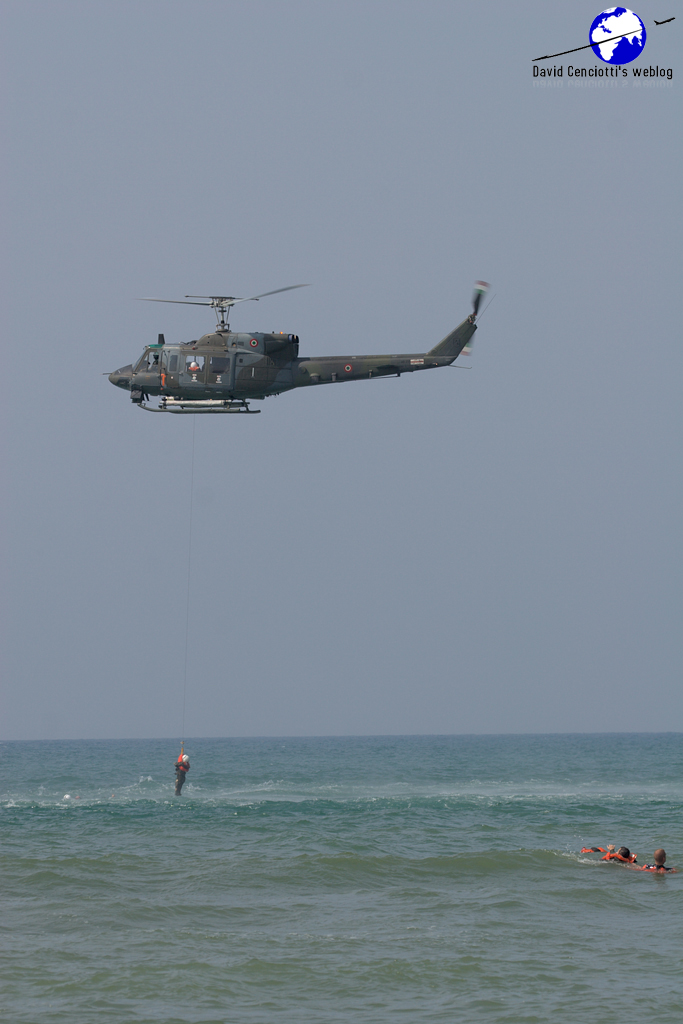 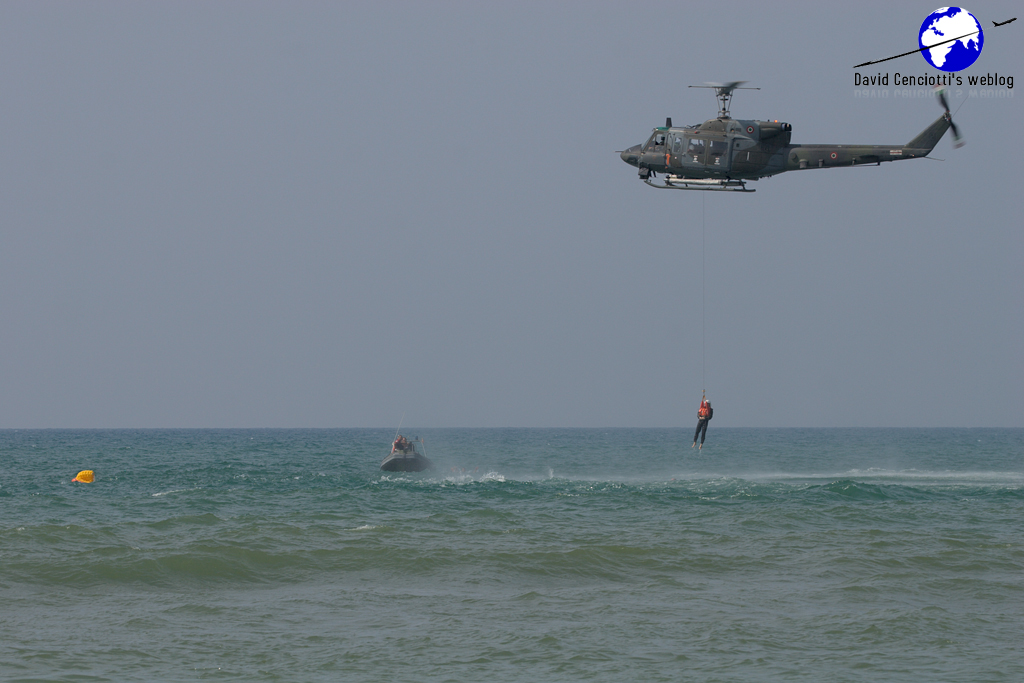 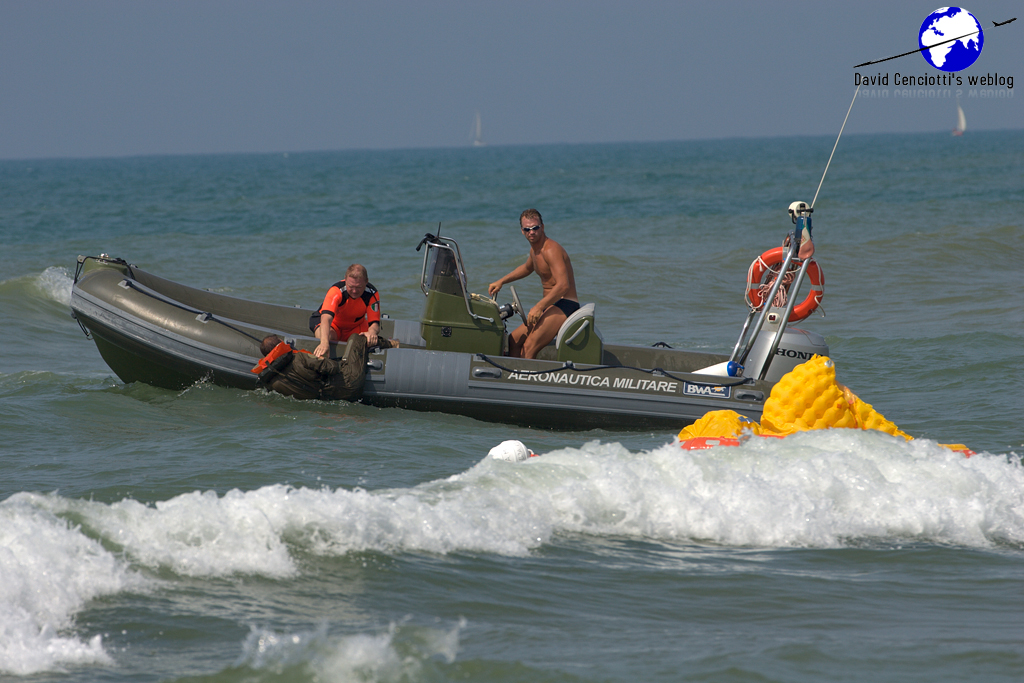 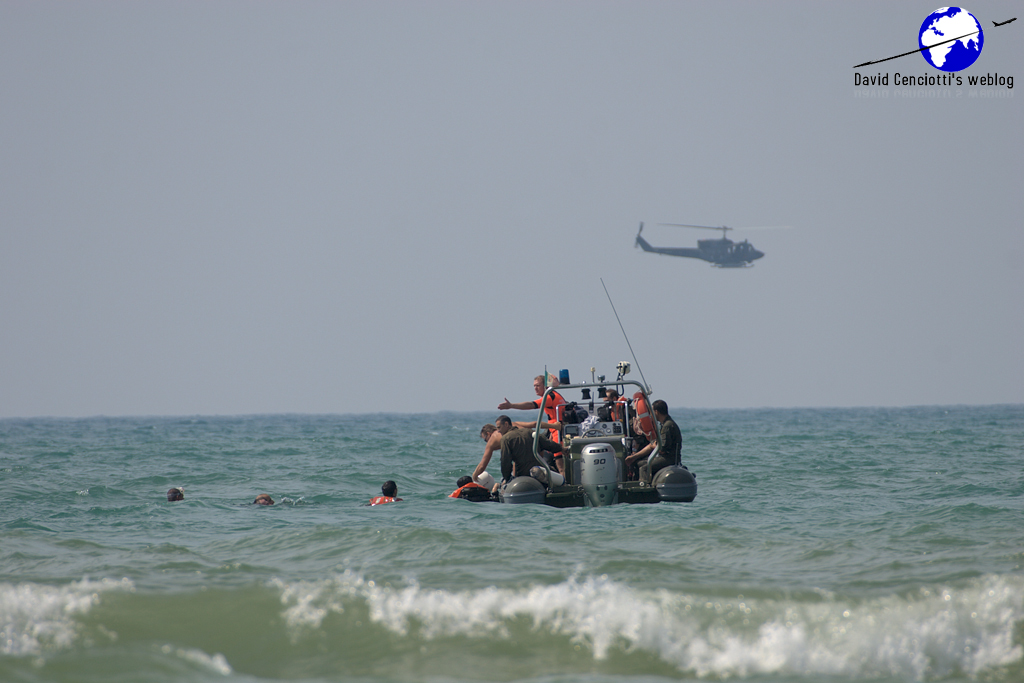 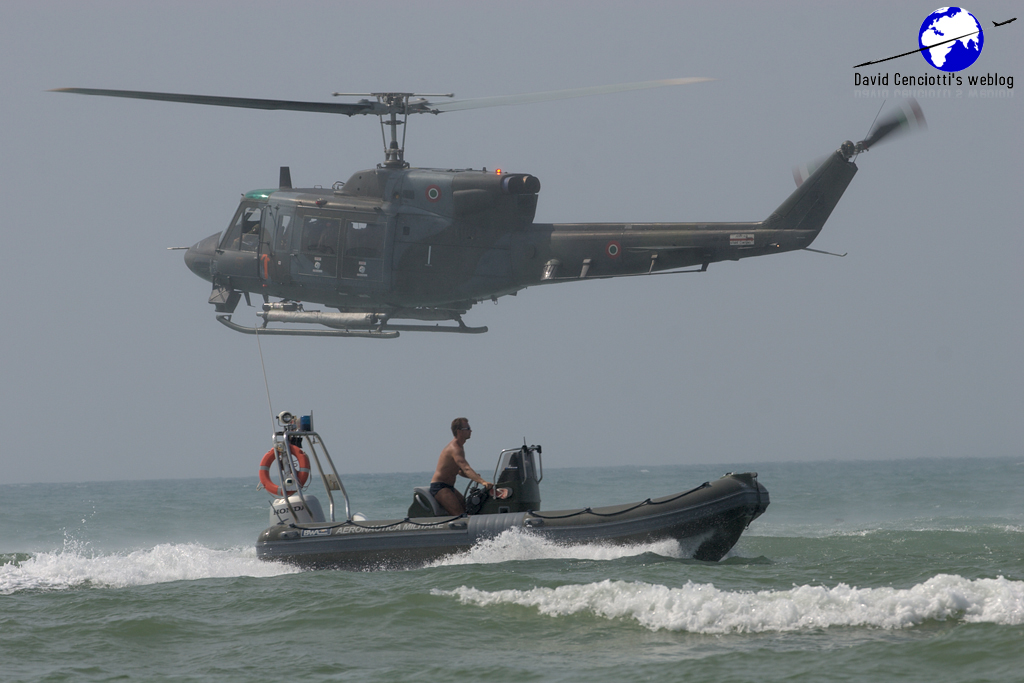 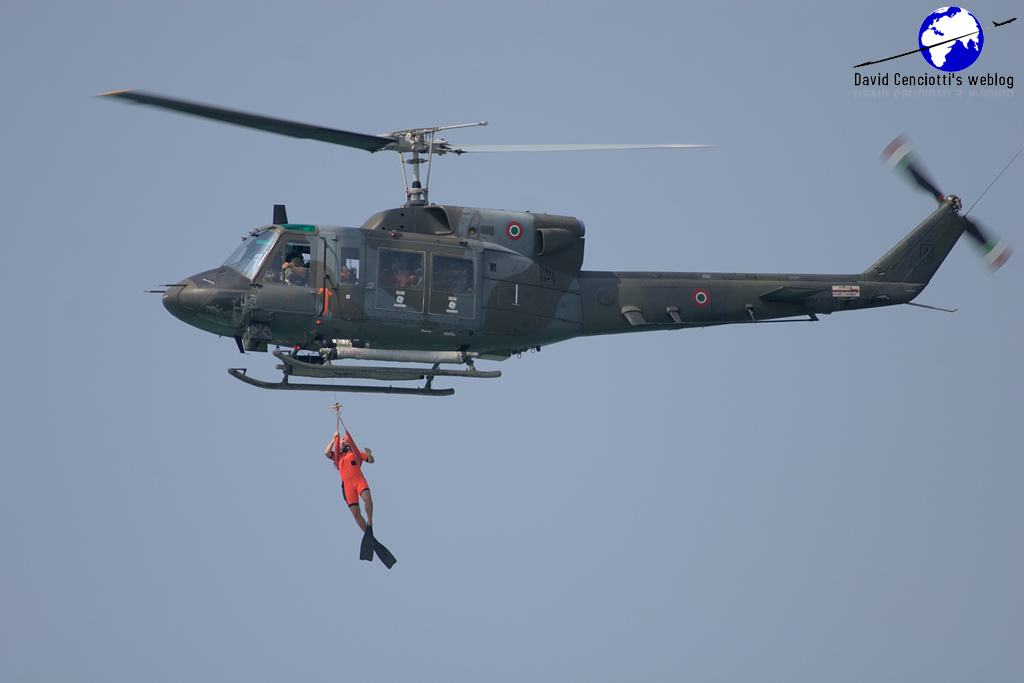 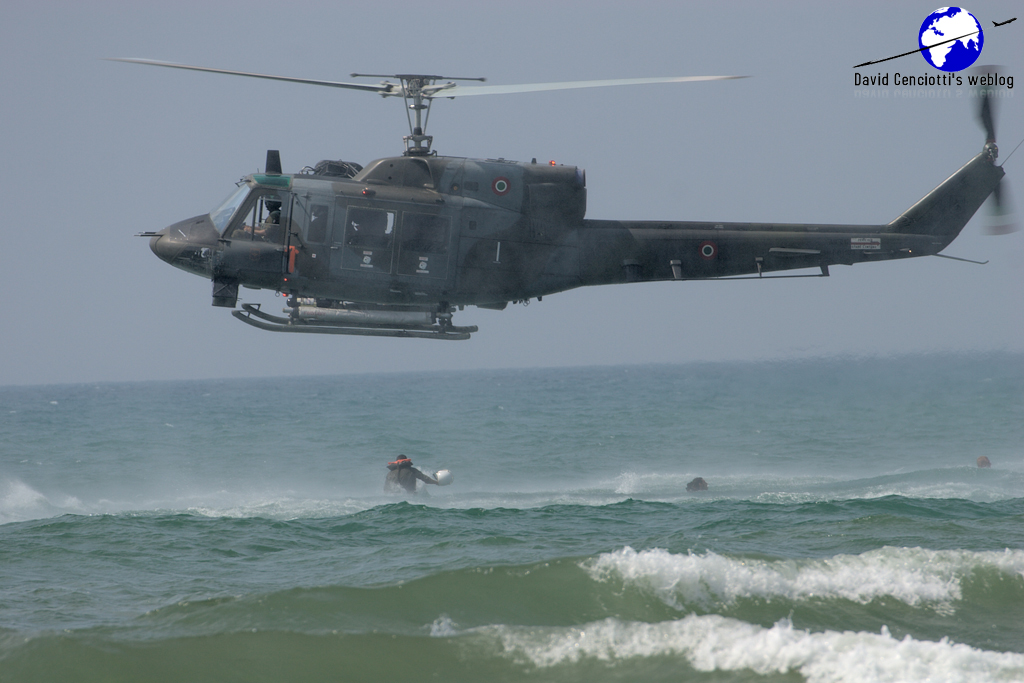 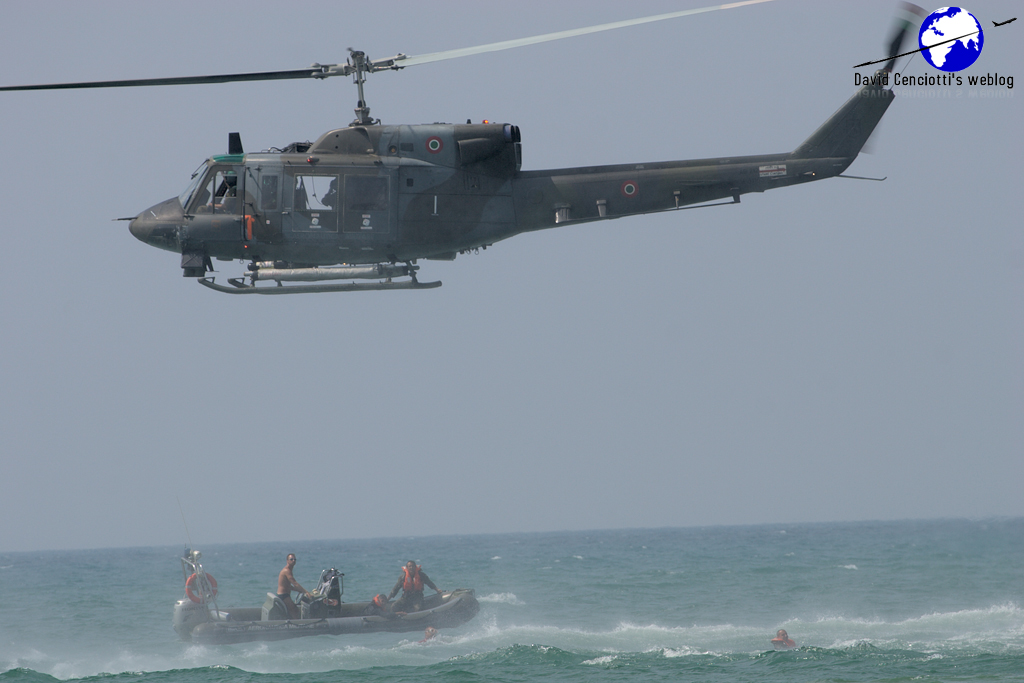 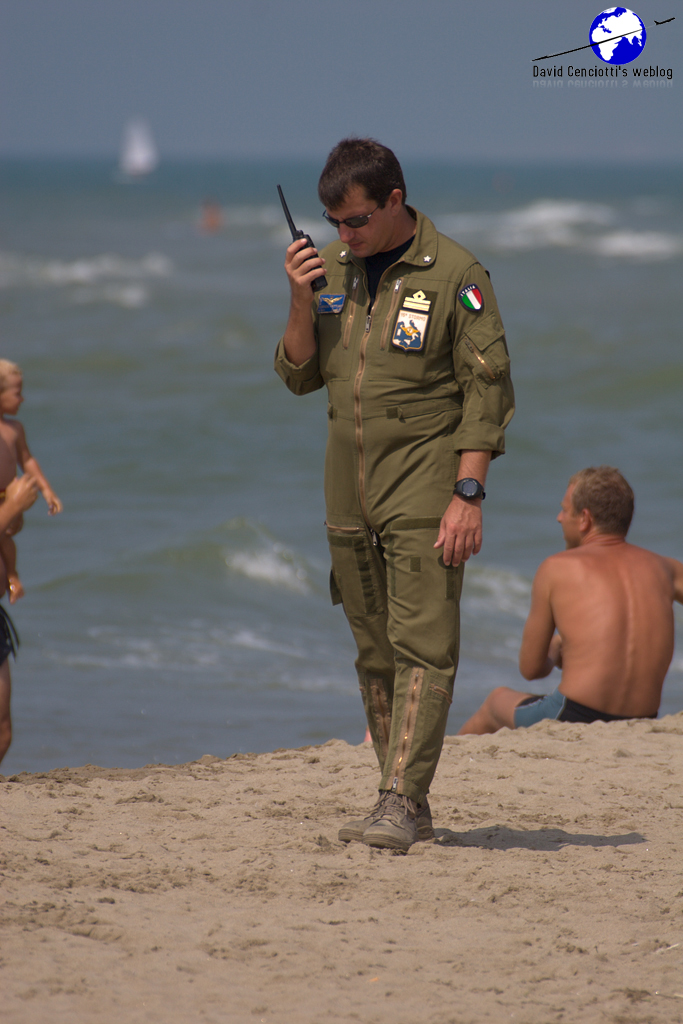 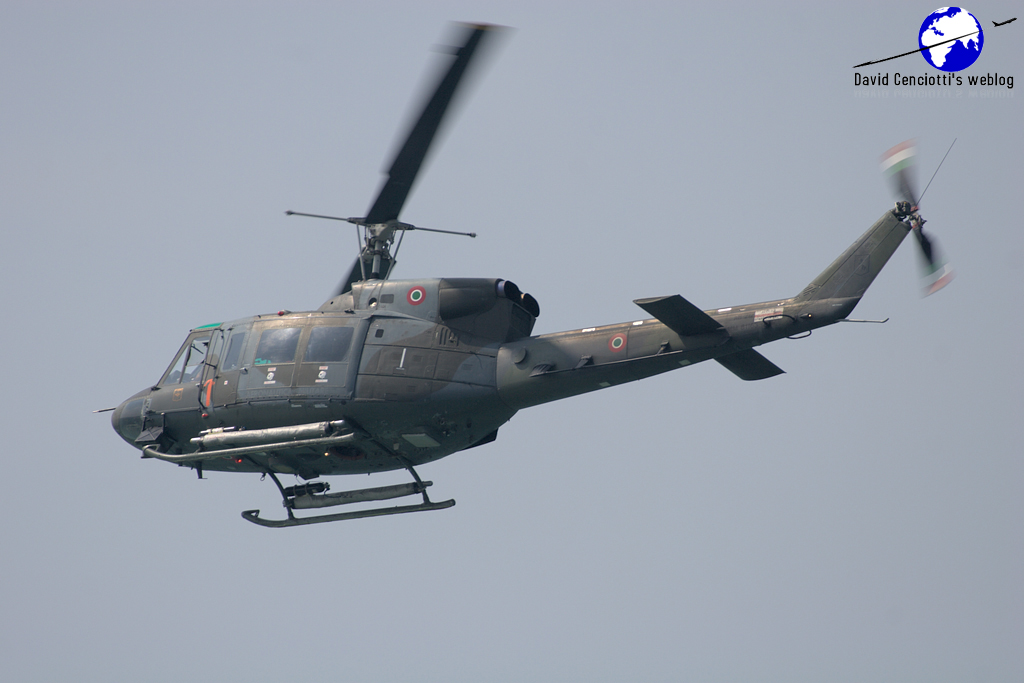 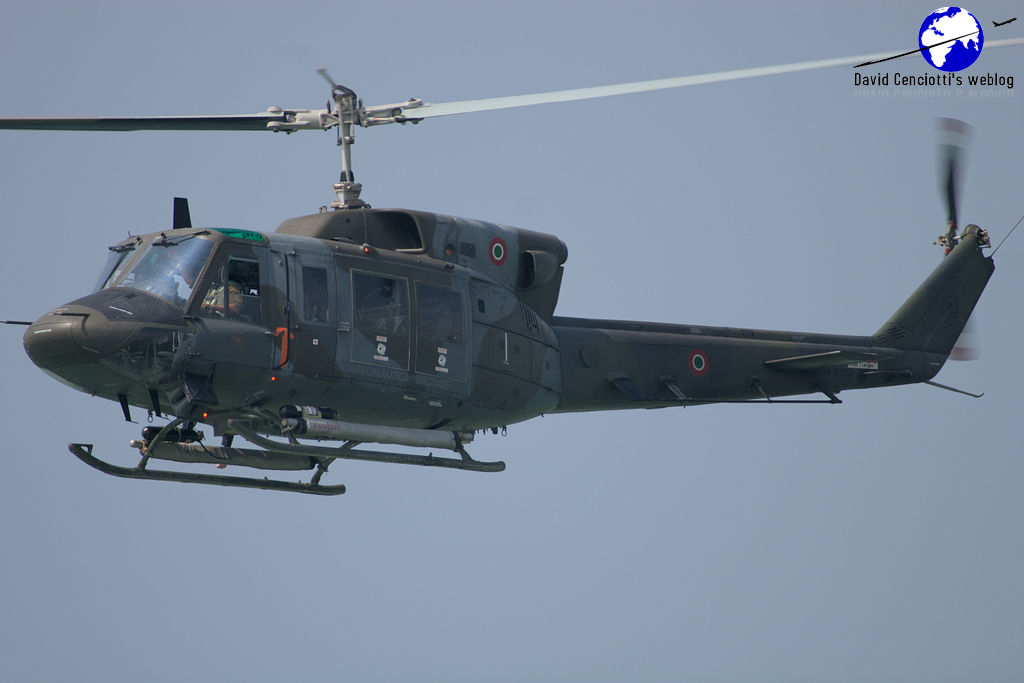 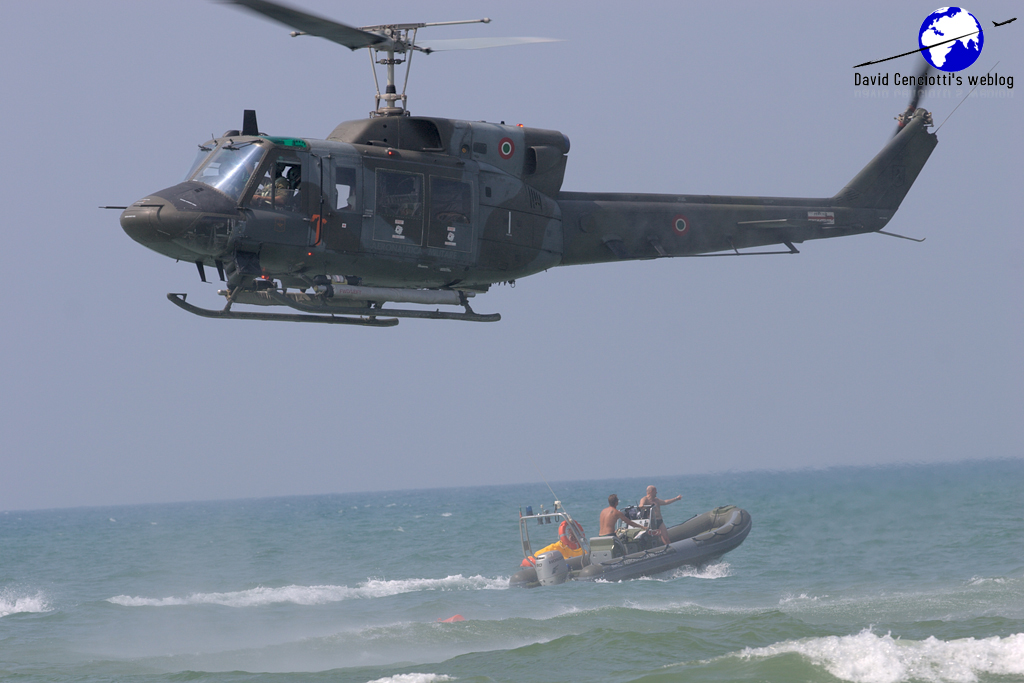 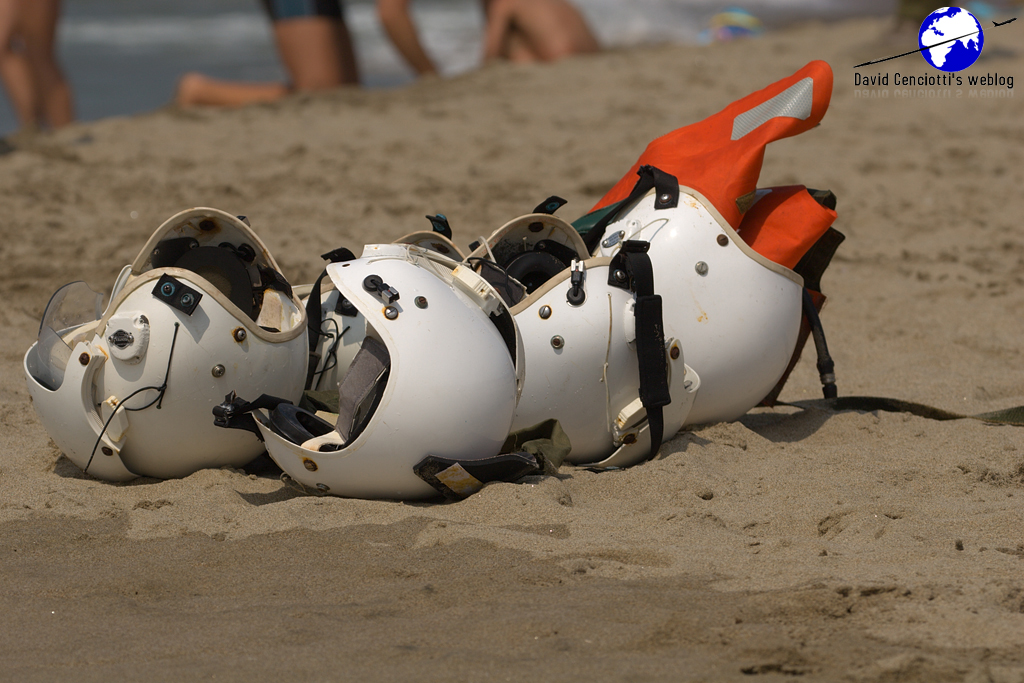 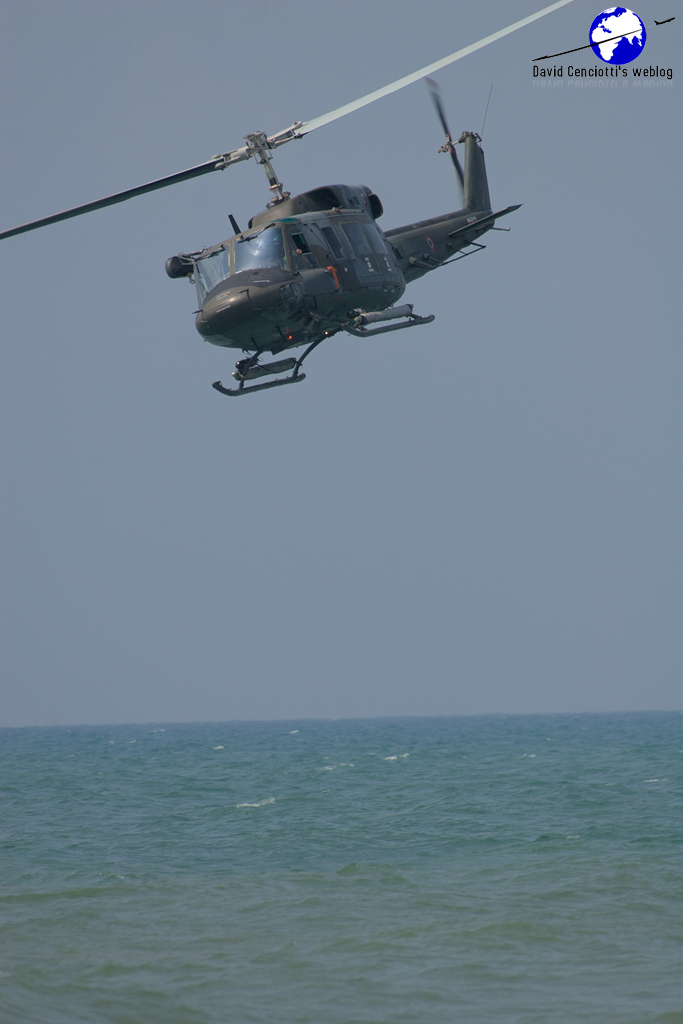