The SF-260EA of the Latina-based 70° Stormo of the Aeronautica Militare (Italian Air Force, ItAF) will soon receive a high-visibility colour scheme since the previous grey one made rejoin and formation flight a little too difficult for student pilots. 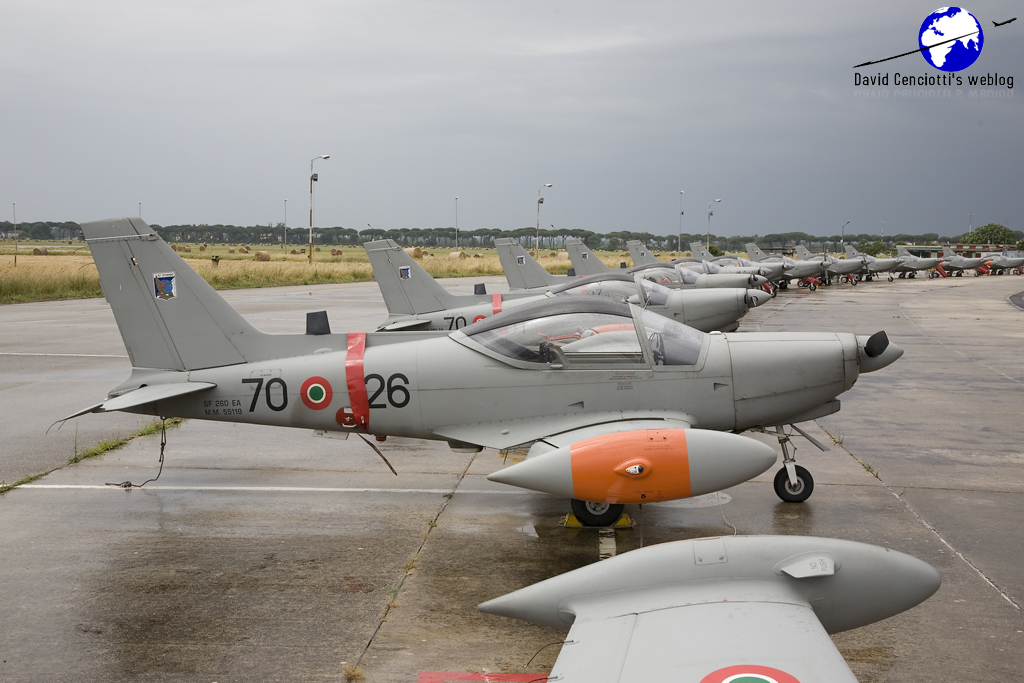 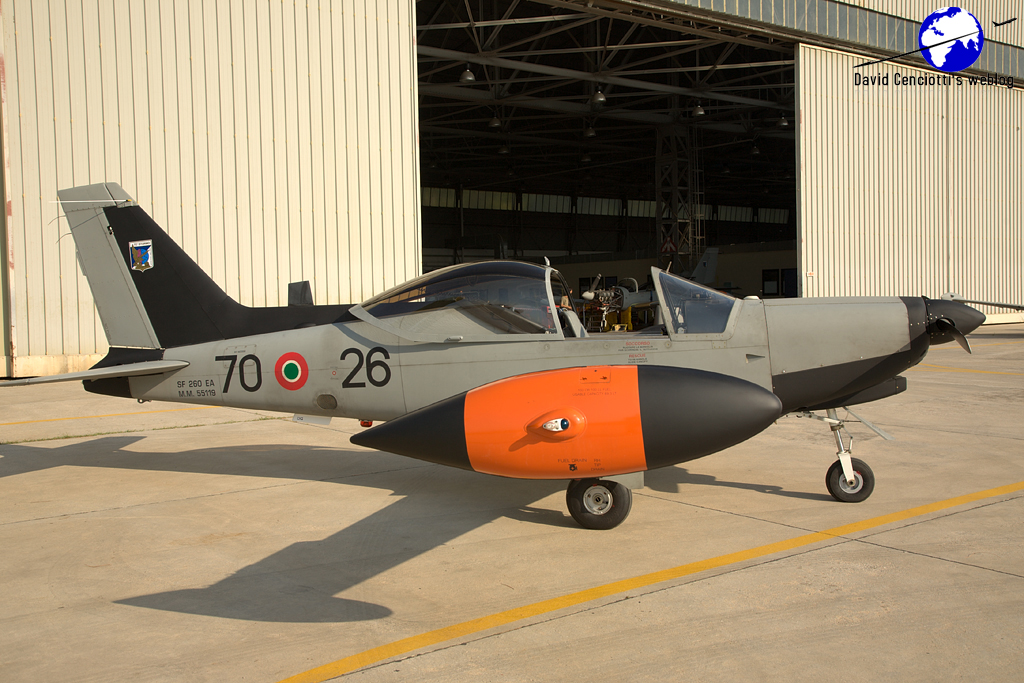 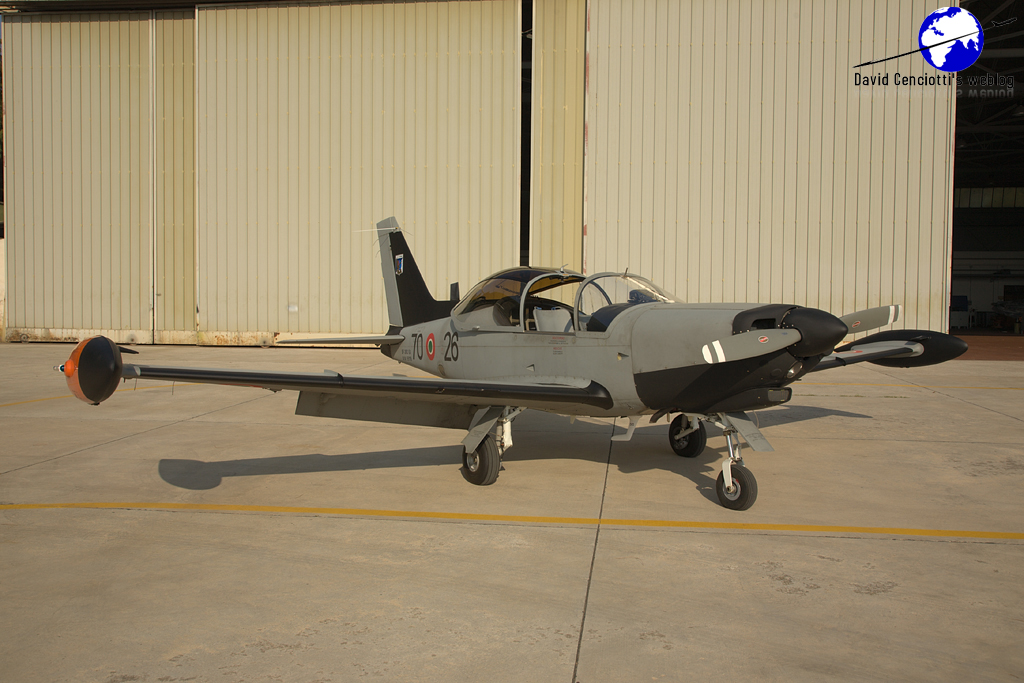 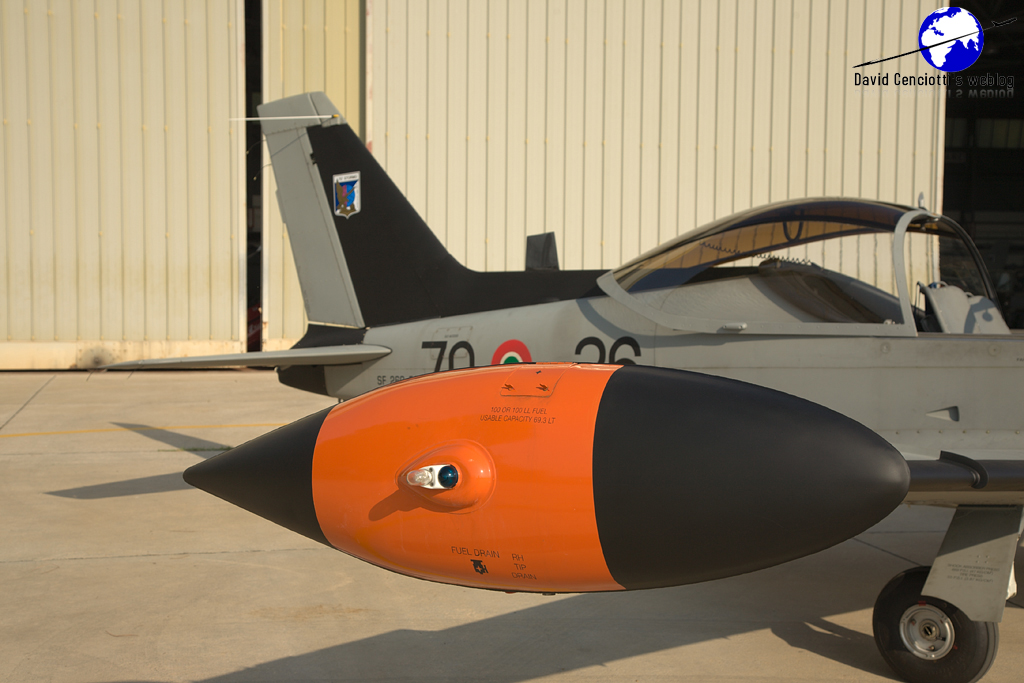 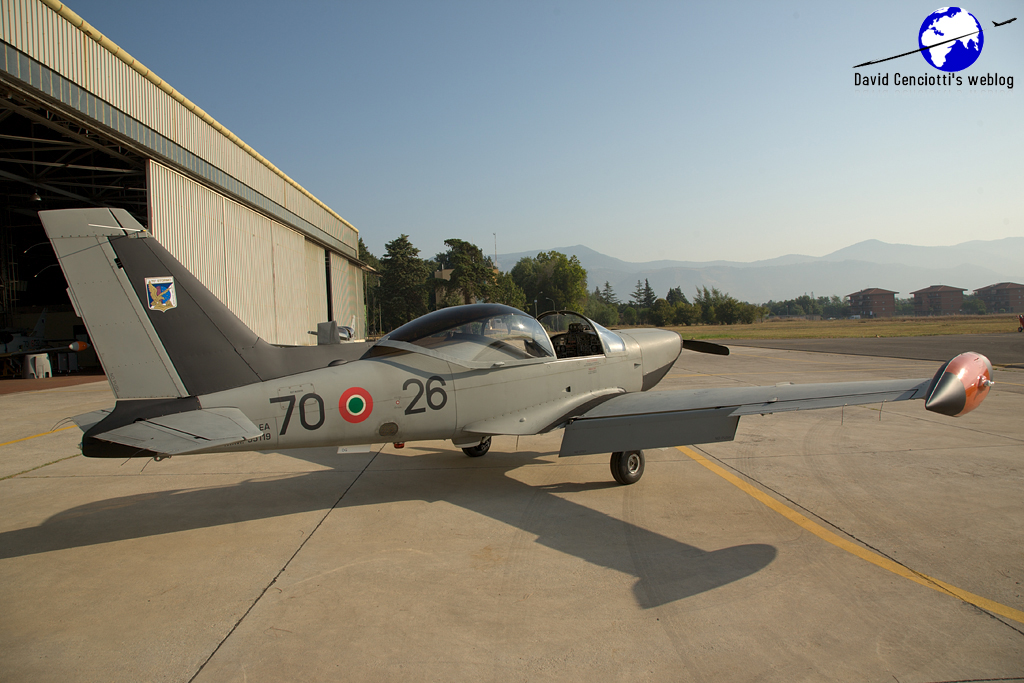 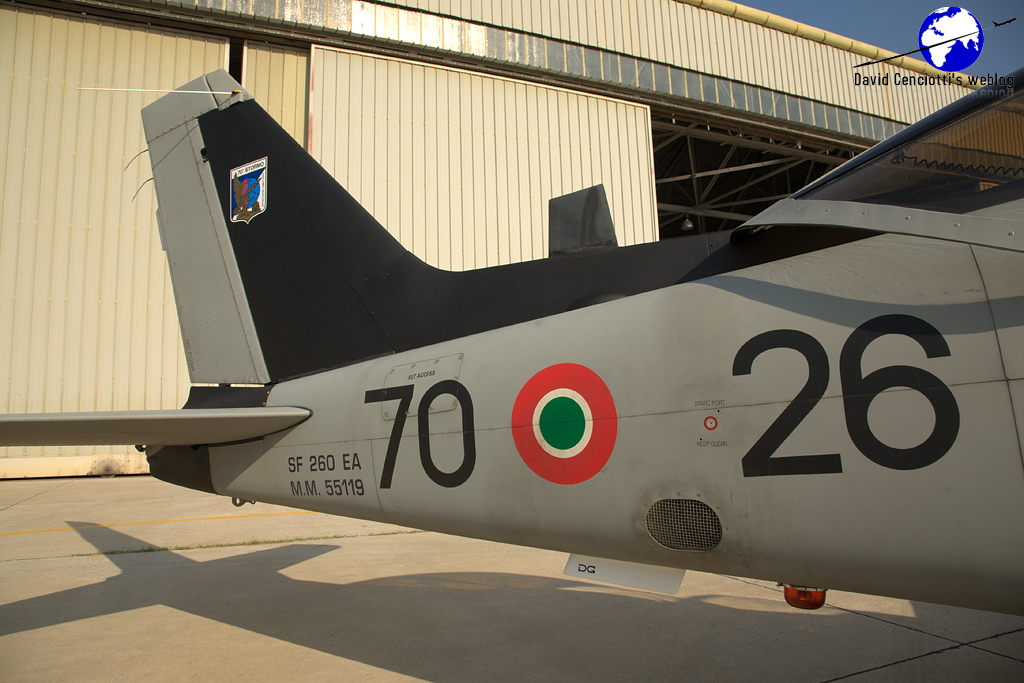 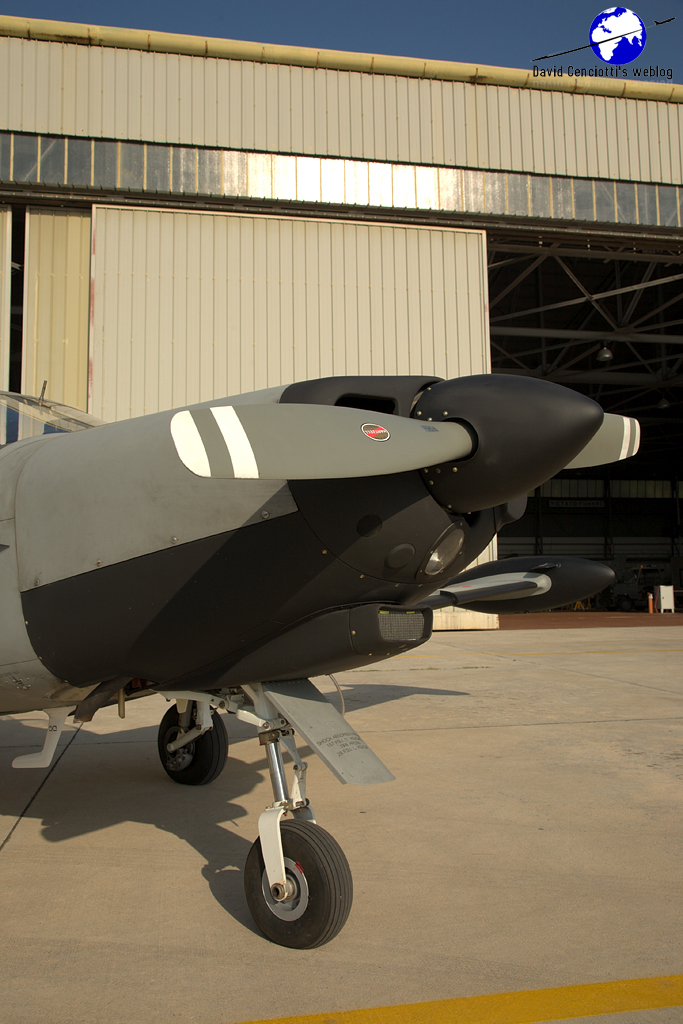 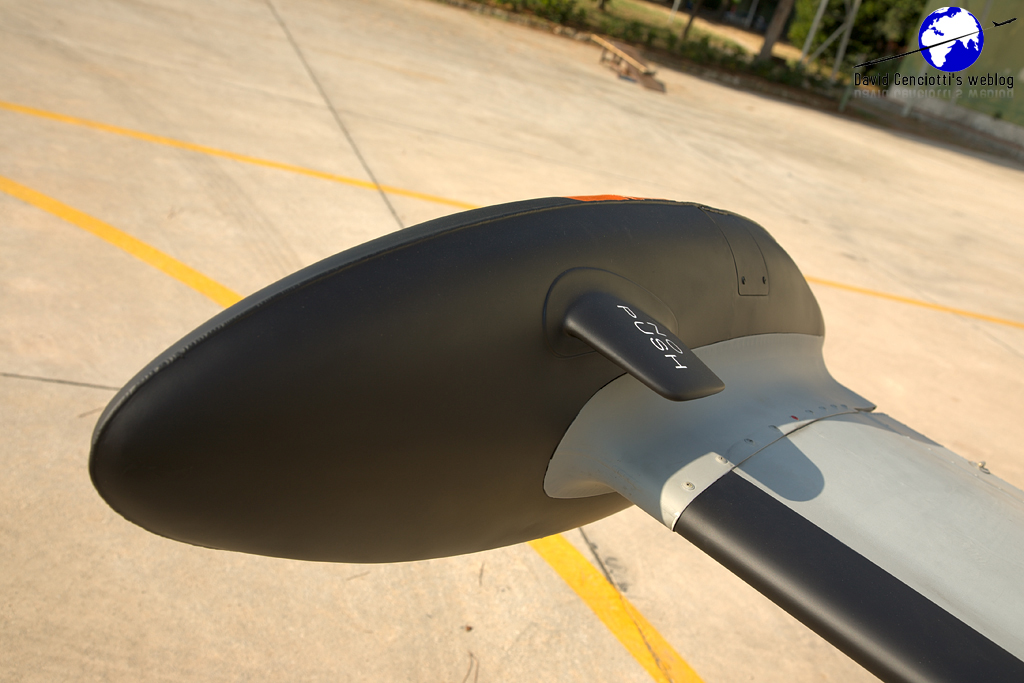 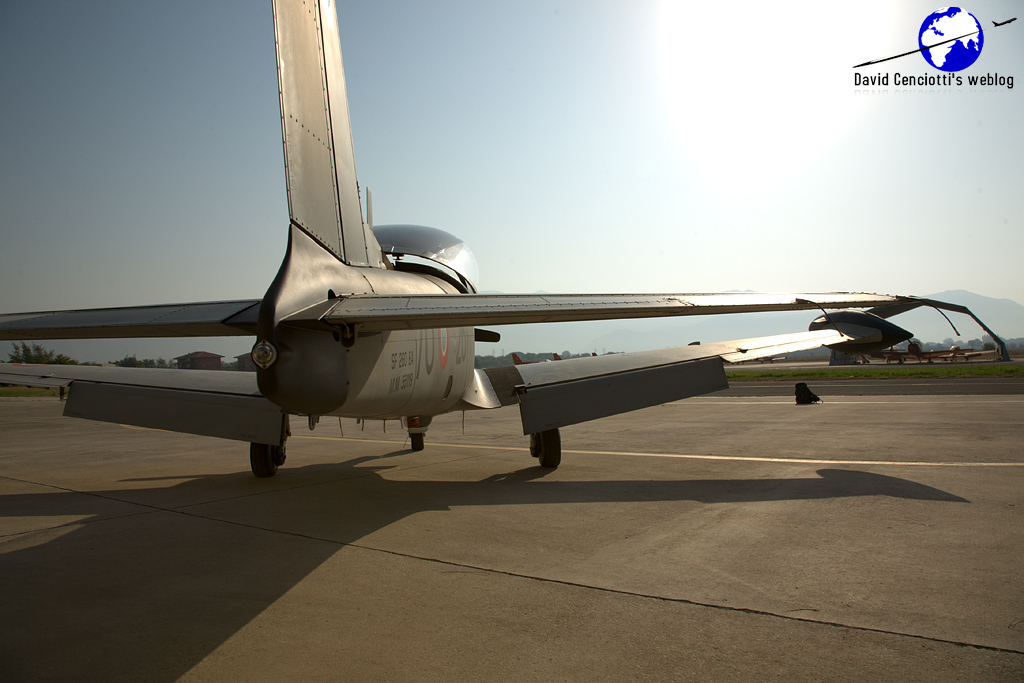 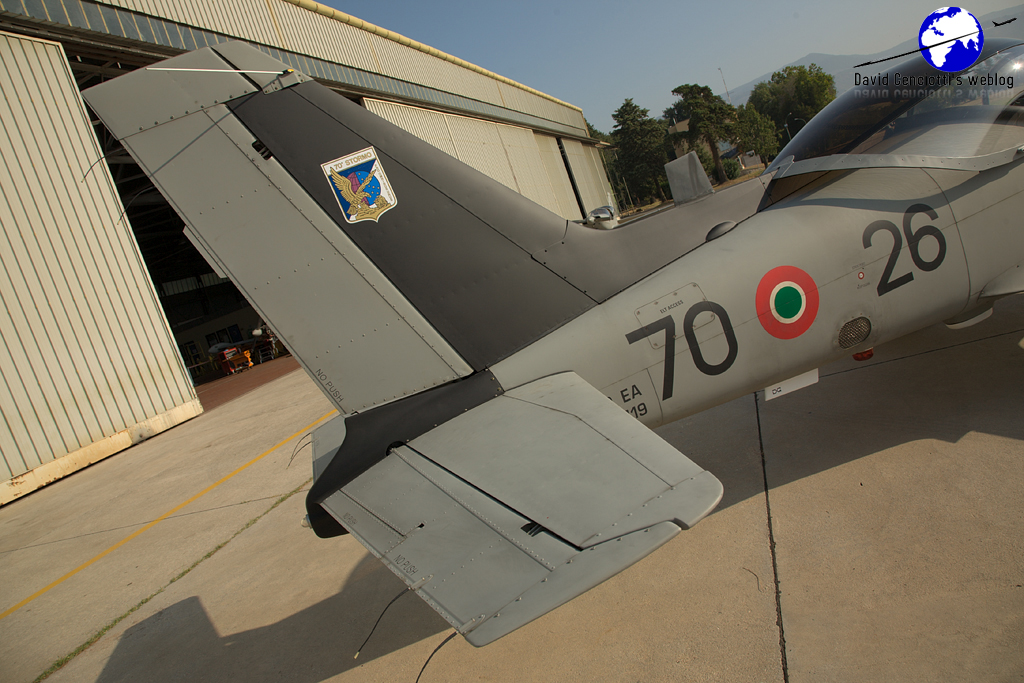 The EC-27J JEDI made the January page of the 2021 calendar of the Aeronautica Militare (Italian Air Force). Even though it has extensively flown in Afghanistan (between 2012 and 2014) and currently operates in Iraq, little […]