On Jul. 13, a Falcon 900EX of the 93° Gruppo, serialled MM62171, rolled out at Rome Ciampino with a special colour scheme applied to celebrate the 100.000 flight hours of the locally-based 31° Stormo on the Falcon 50 and Falcon 900. Giovanni Maduli attended the ceremony and took the following interesting pictures of the new Special Colour of the Aeronautica Militare (Italian Air Force, ItAF). 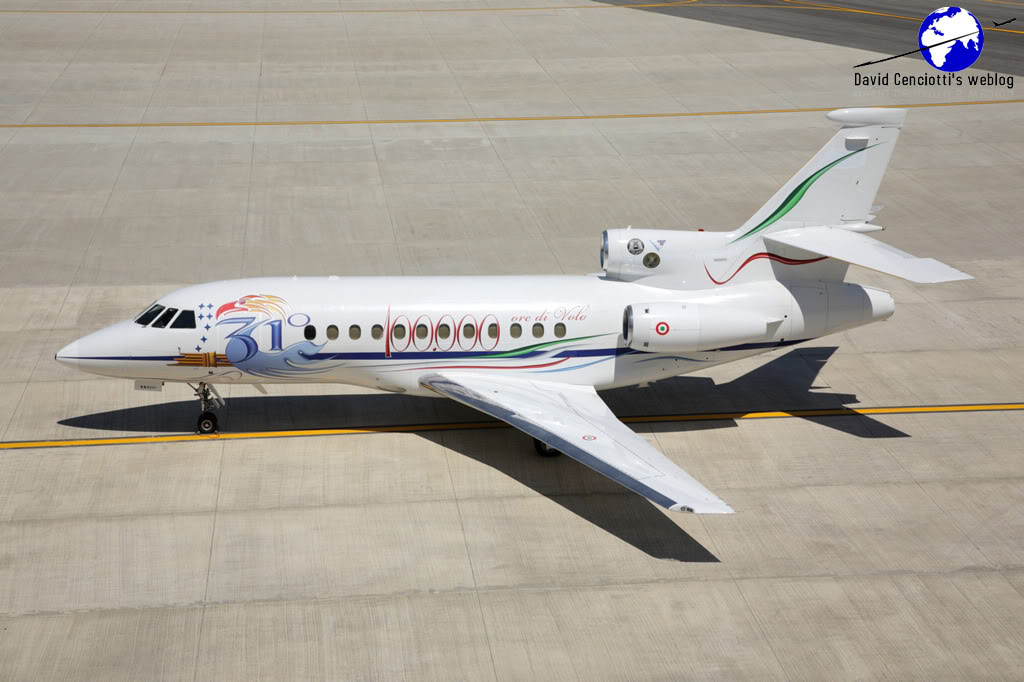 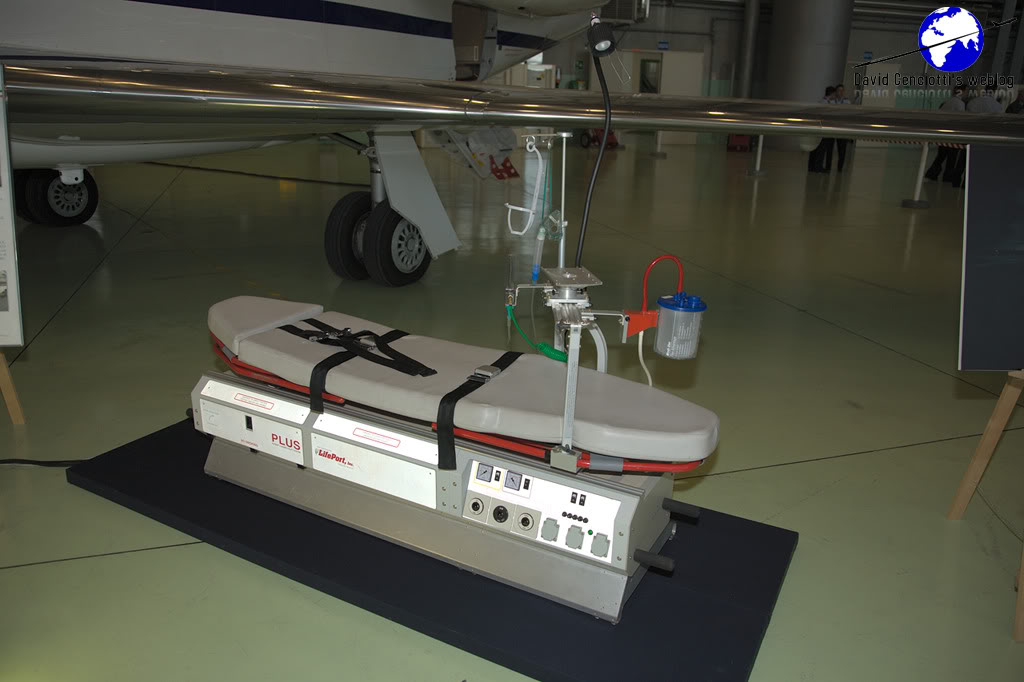 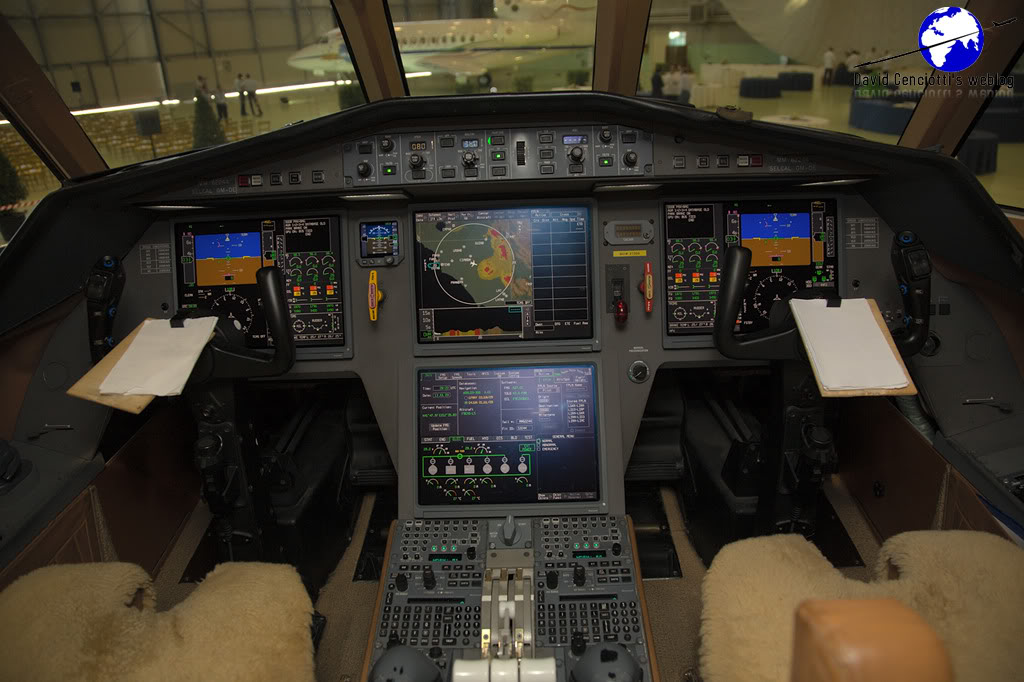 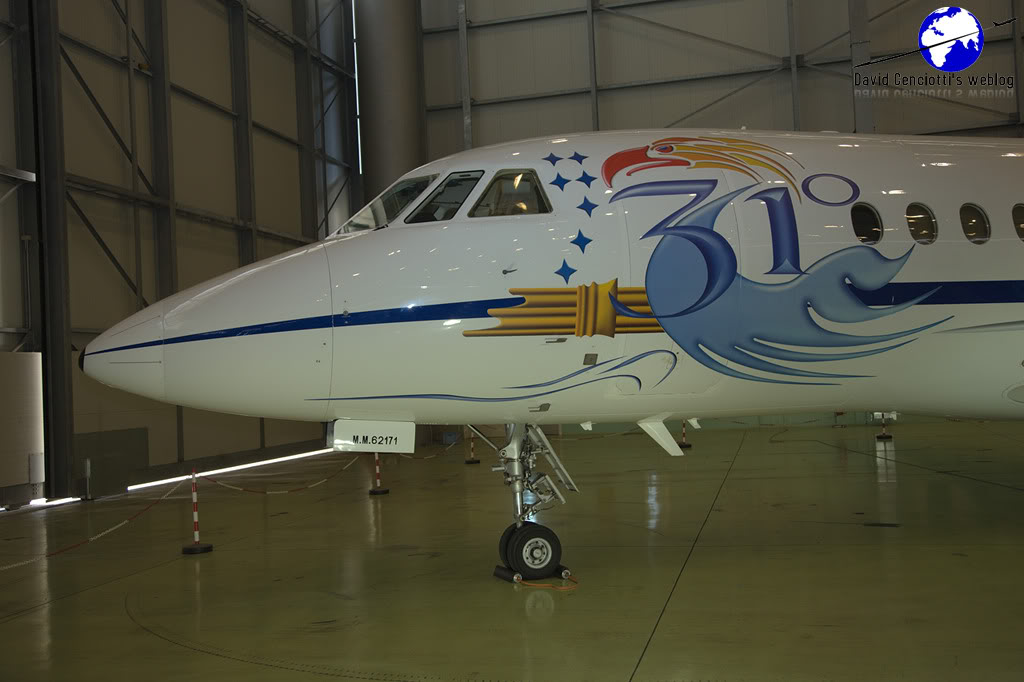 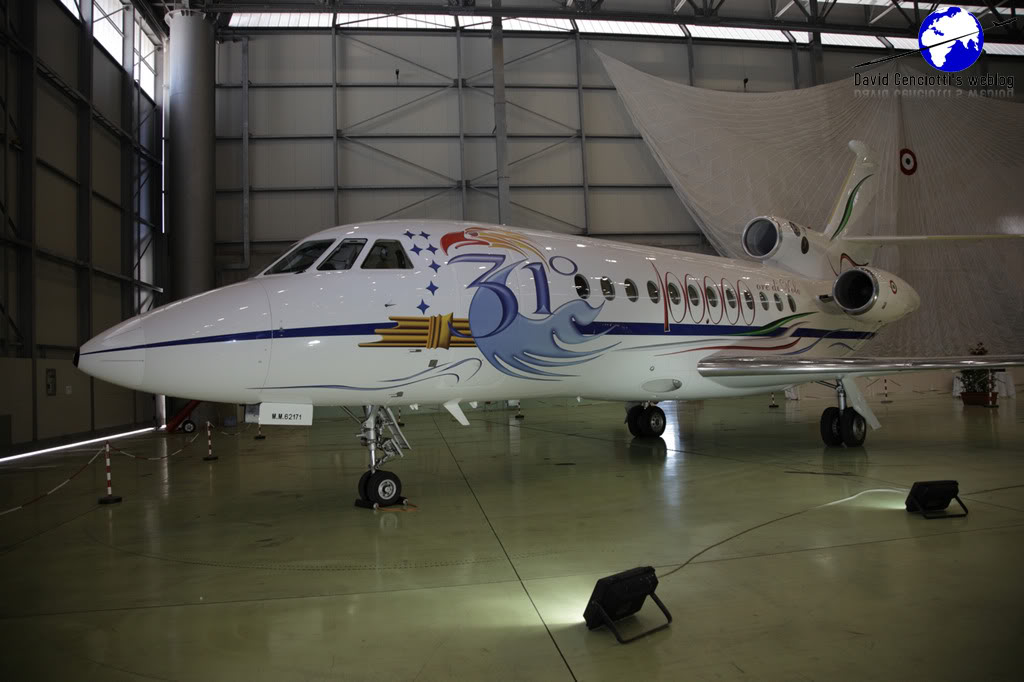 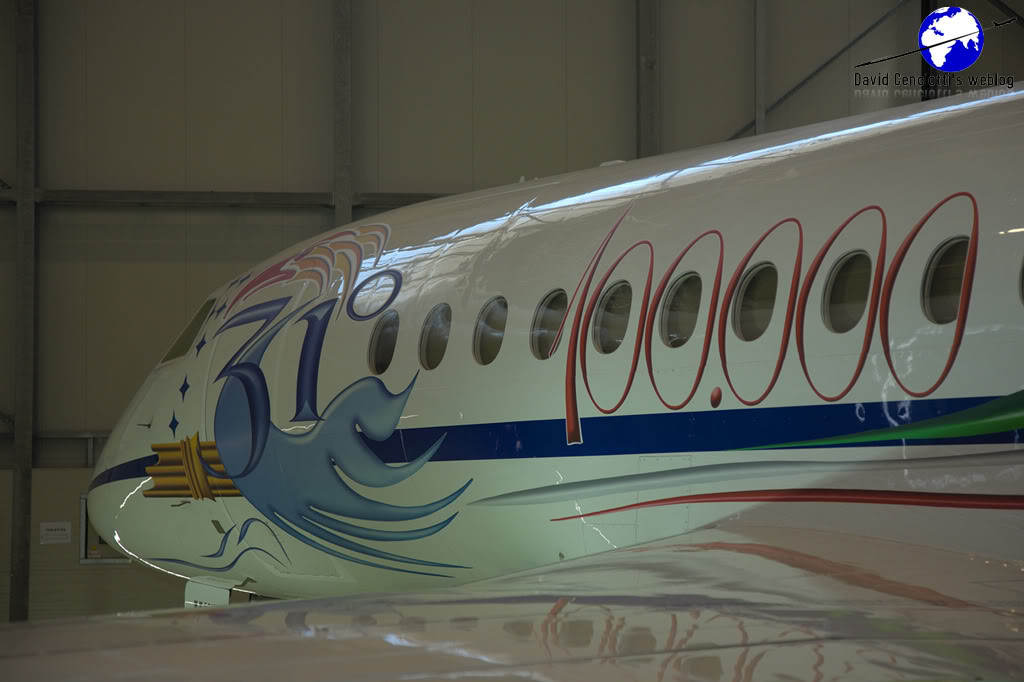 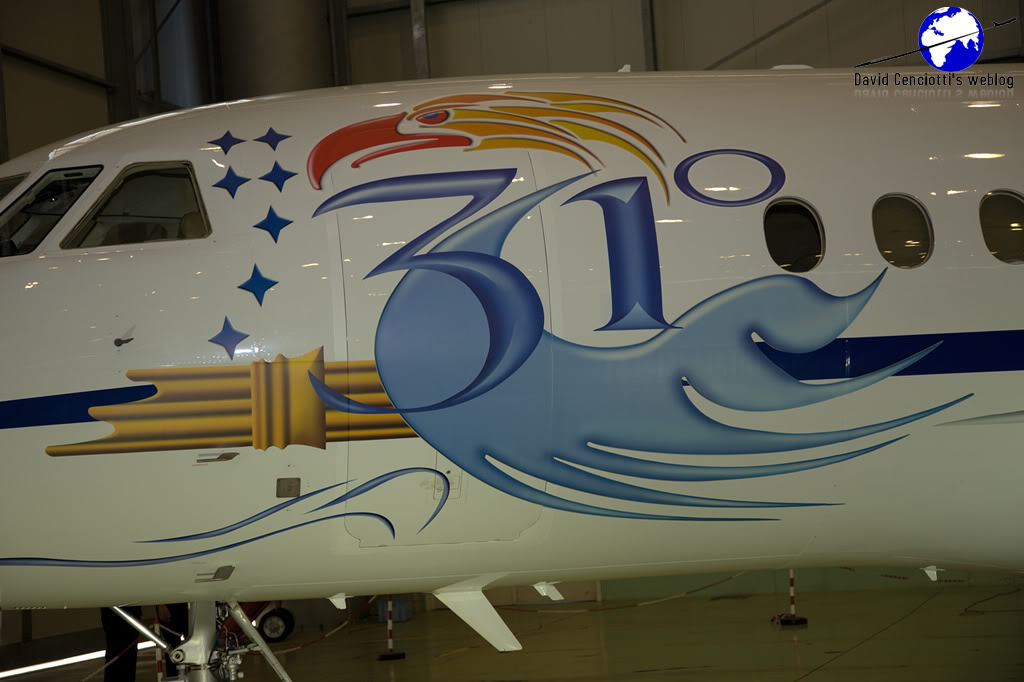 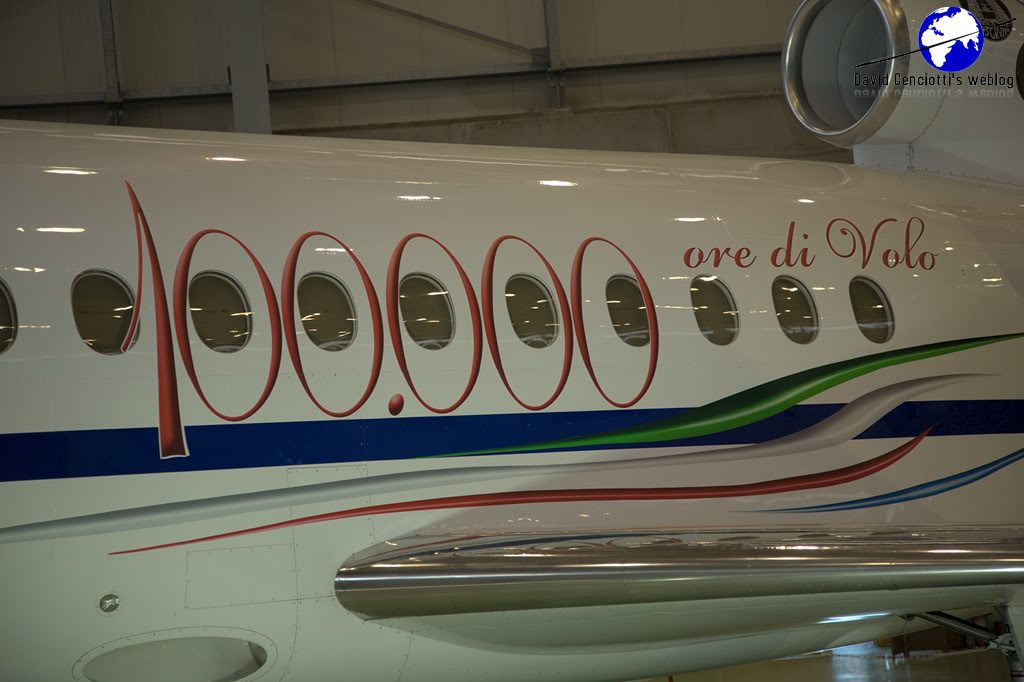 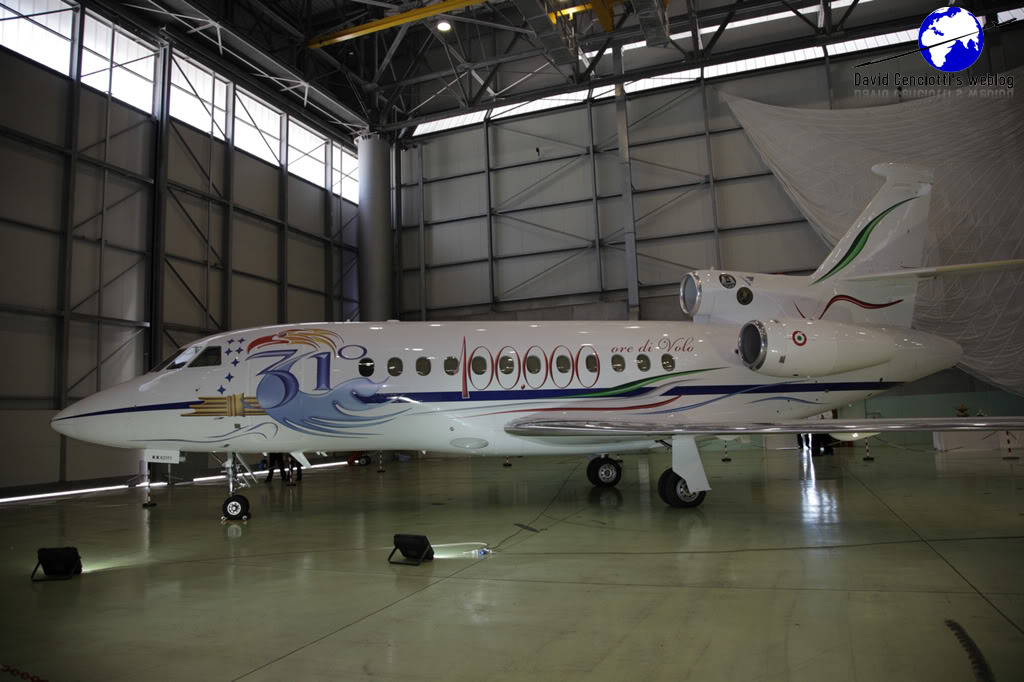 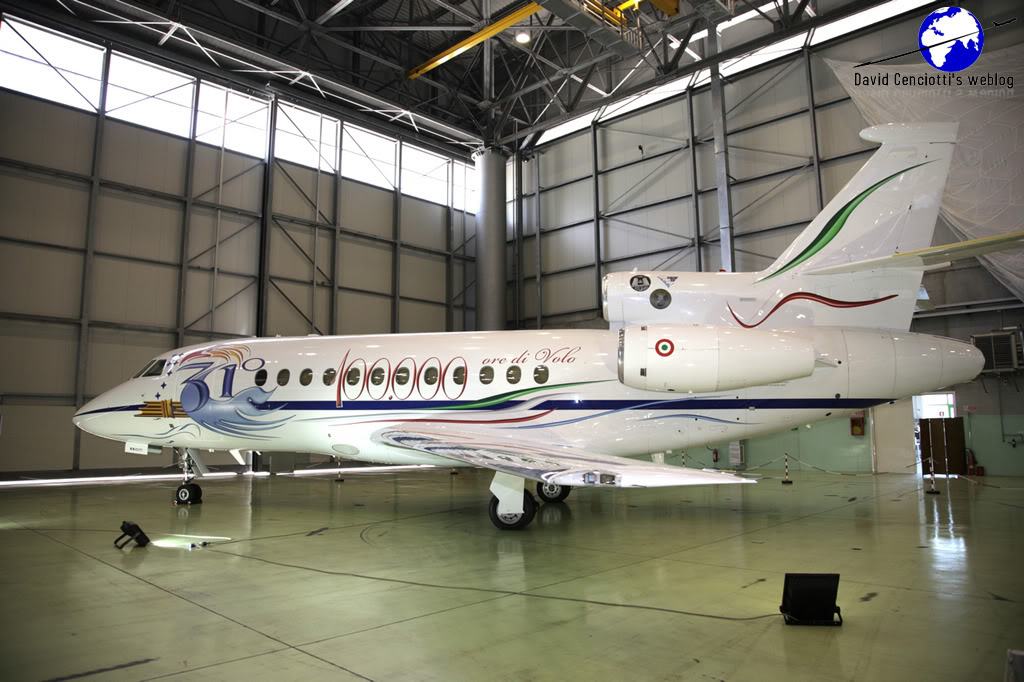 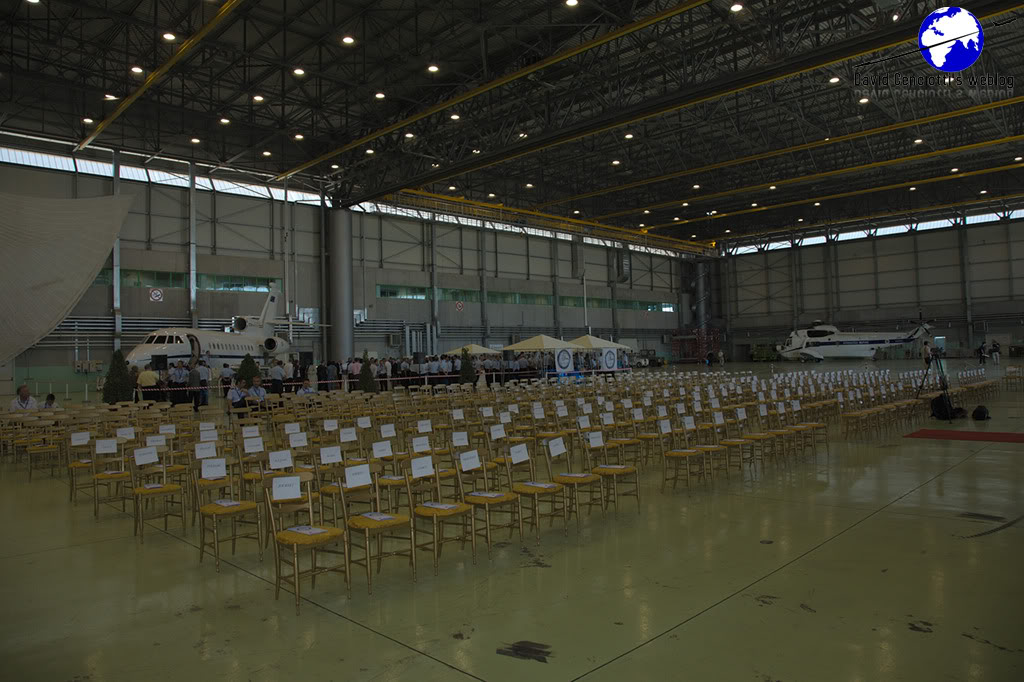 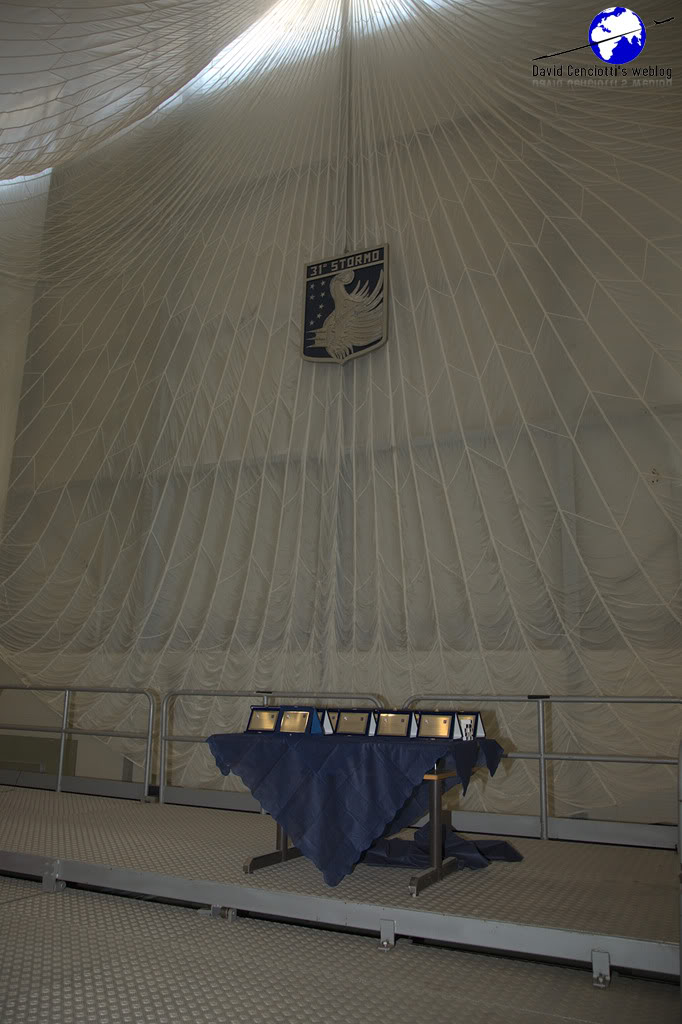 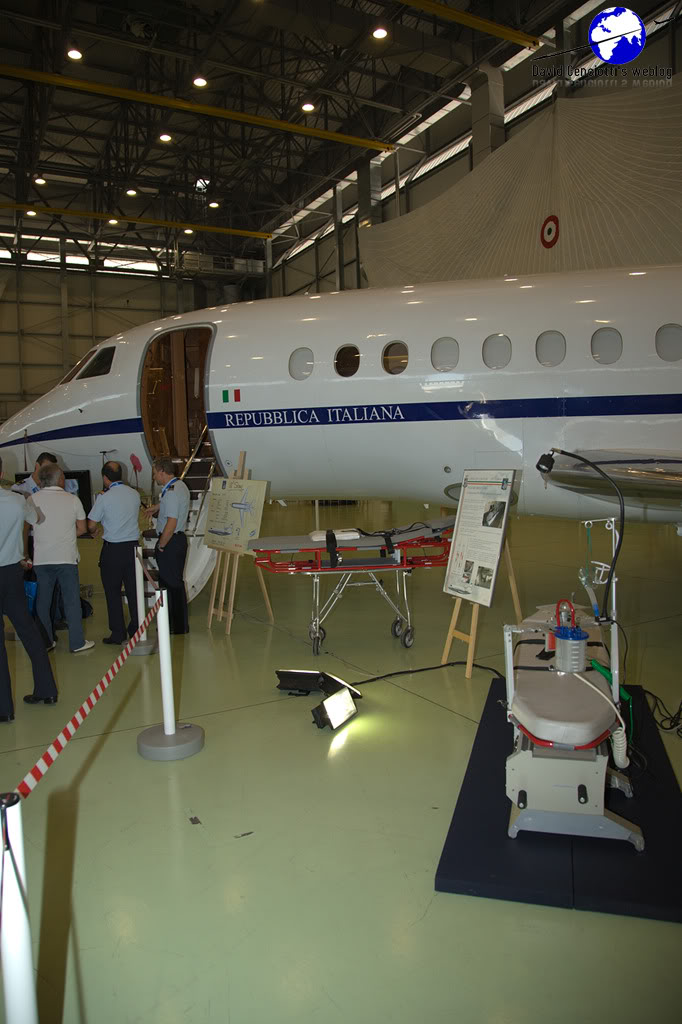 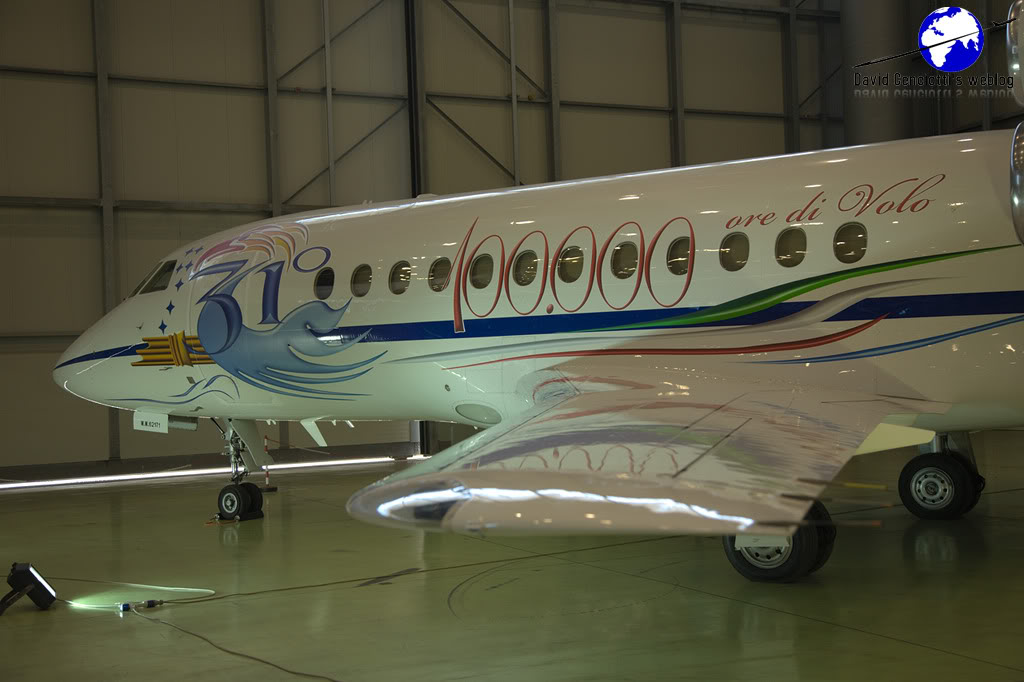 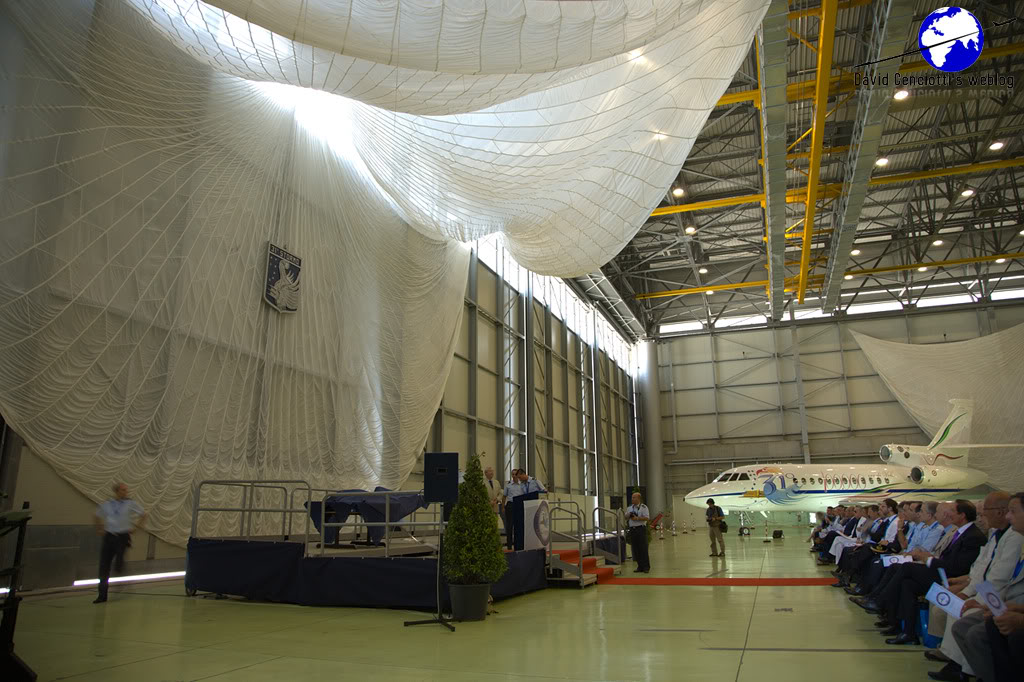 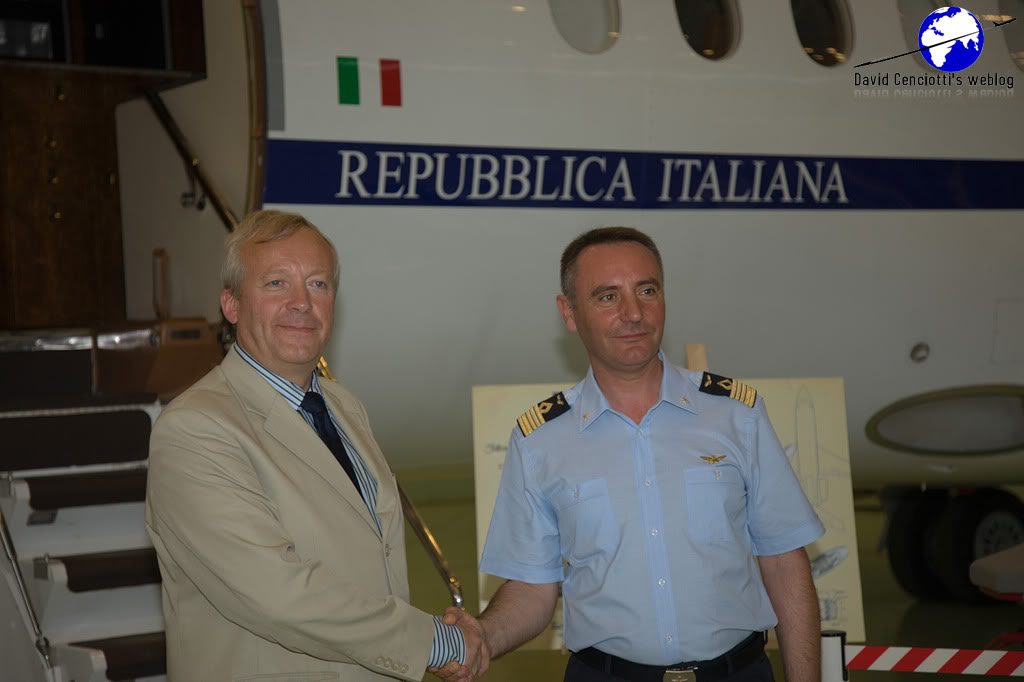 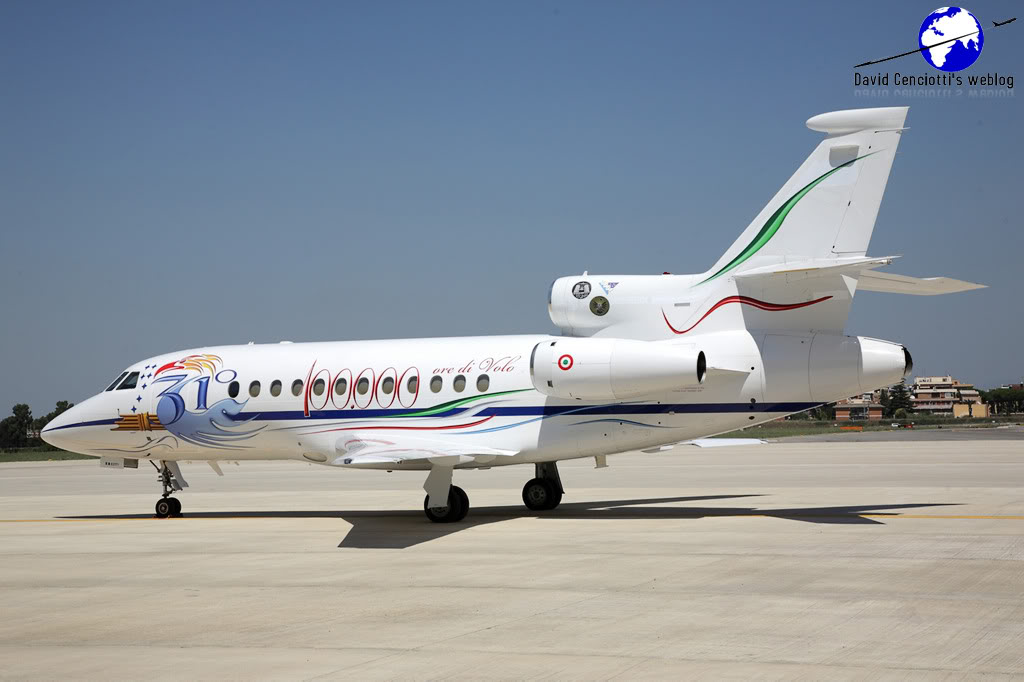