On Jun. 5, 2009, I took the following picture of an interesting civilian B767, with registration N767A that was parked in the VIP apron of the 31° Stormo of the Aeronautica Militare (Italian Air Force, ItAF). According to the information gathered on  the Internet, the aircraft is owned by the Saudi Aramco Aviation the “airline” of Saudi Aramco, an international petroleum company with the world’s largest oil reserves. 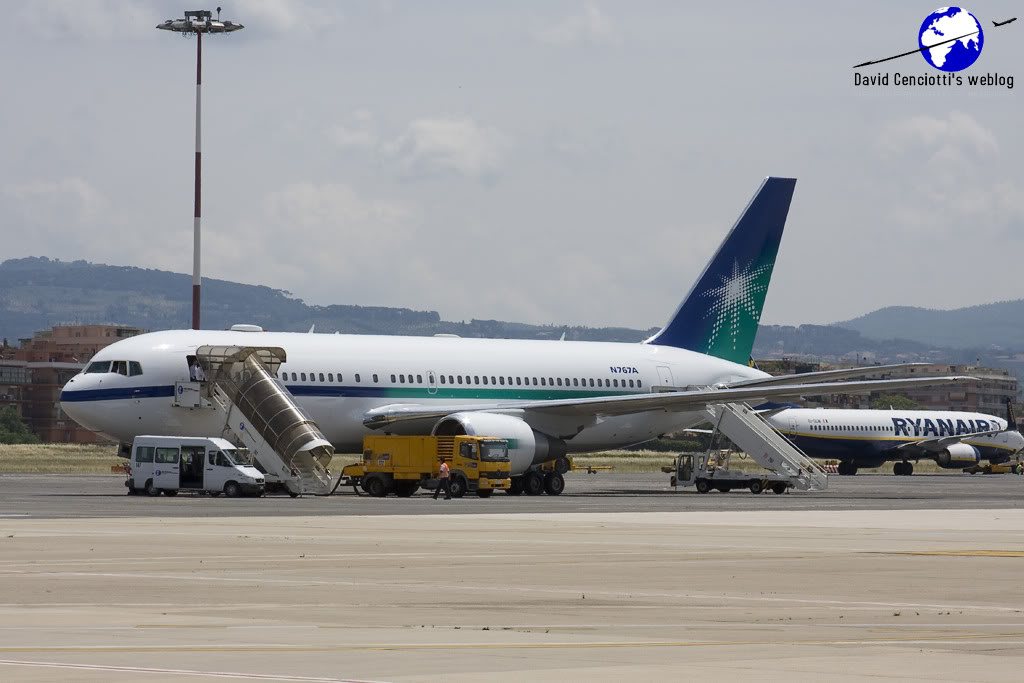 Capt. Chesley B. "Sully" Sullenberger: the hero of US Air Flight 1549

Until yesterday, if I was asked who was my favorite superhero, I would have answered without any doubt Spider Man. However, the images of an Airbus 320 floating in the Hudson River with the last […]