The following pictures were taken in the morning of Jul. 11, 2009, by Giovanni Maduli, who went again to Urbe airport to see the departure of the US Army CH-47s that escorted the “Marine One” VH-60N helicopters carrying the POTUS Obama during its visit in Rome and L’Aquila for the G8 summit. Noteworthy, the CH-47 “89-0143” sports a skull with cross bones badge underneath the fuselage (enlarged pic). A C-17 overflying Urbe airport during landing procedure at Rome Ciampino airport was also photographed: two Globemasters were scheduled to arrive in Ciampino on Jul. 11 to carry equipment used by the POTUS and his staff during official visits. 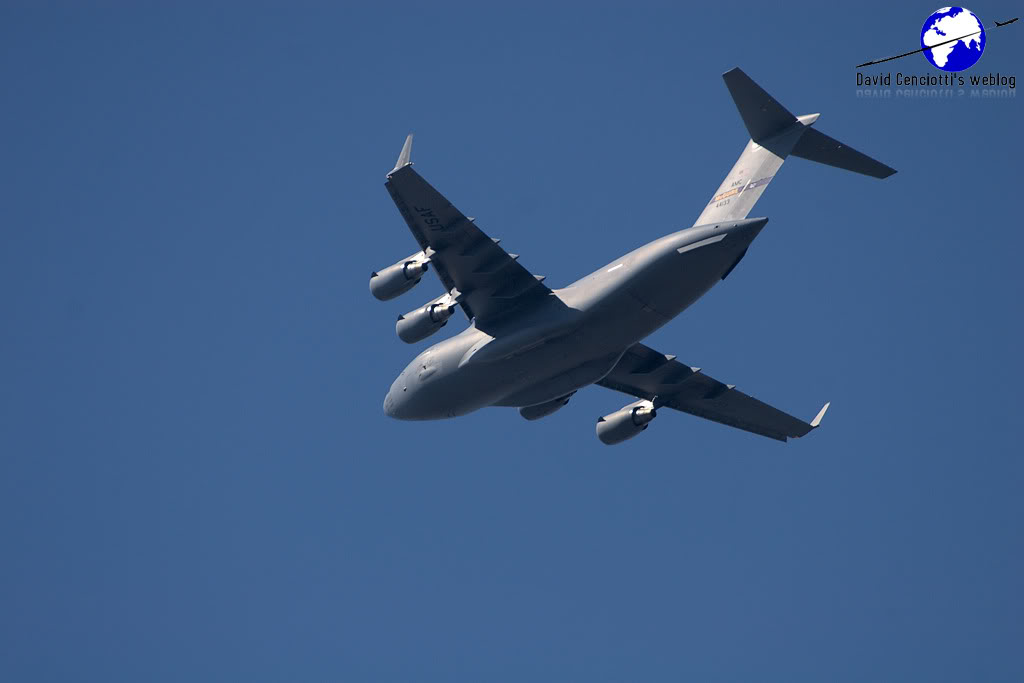 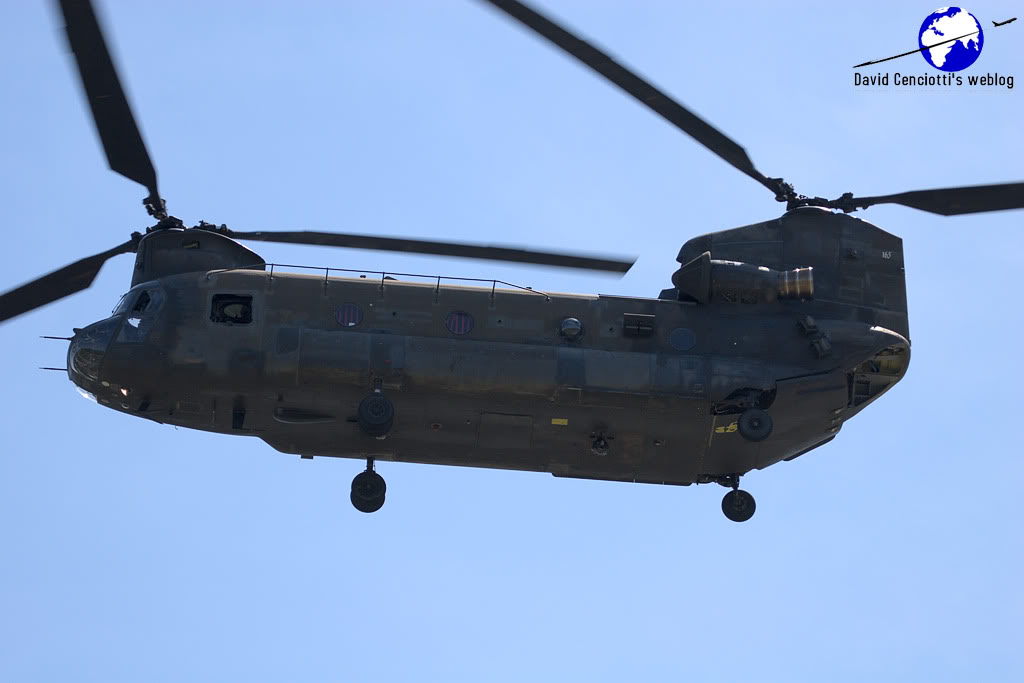 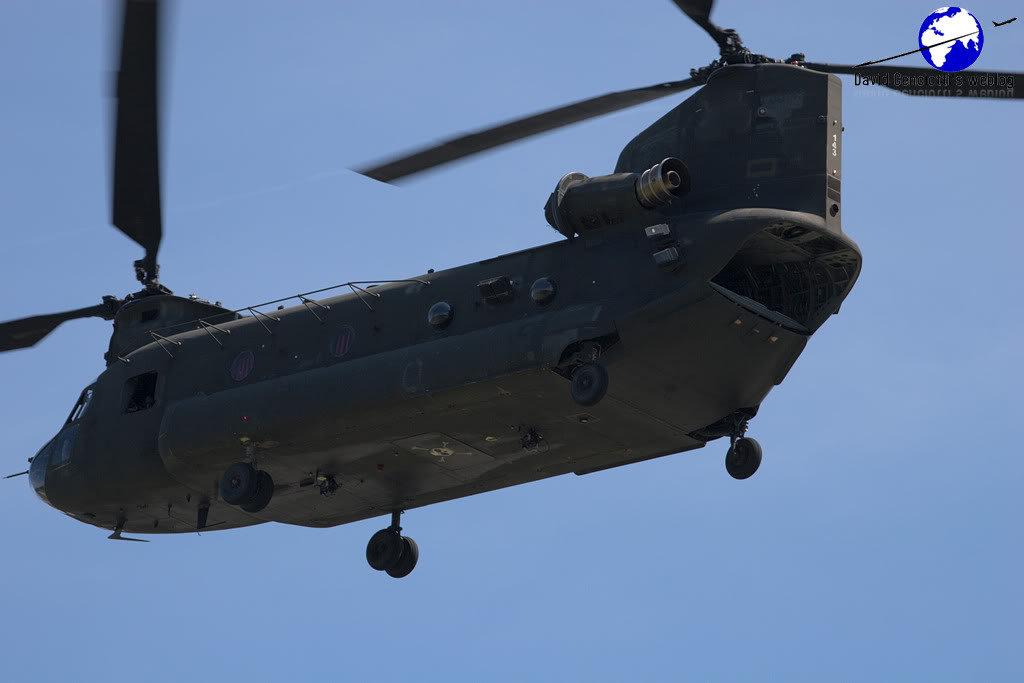 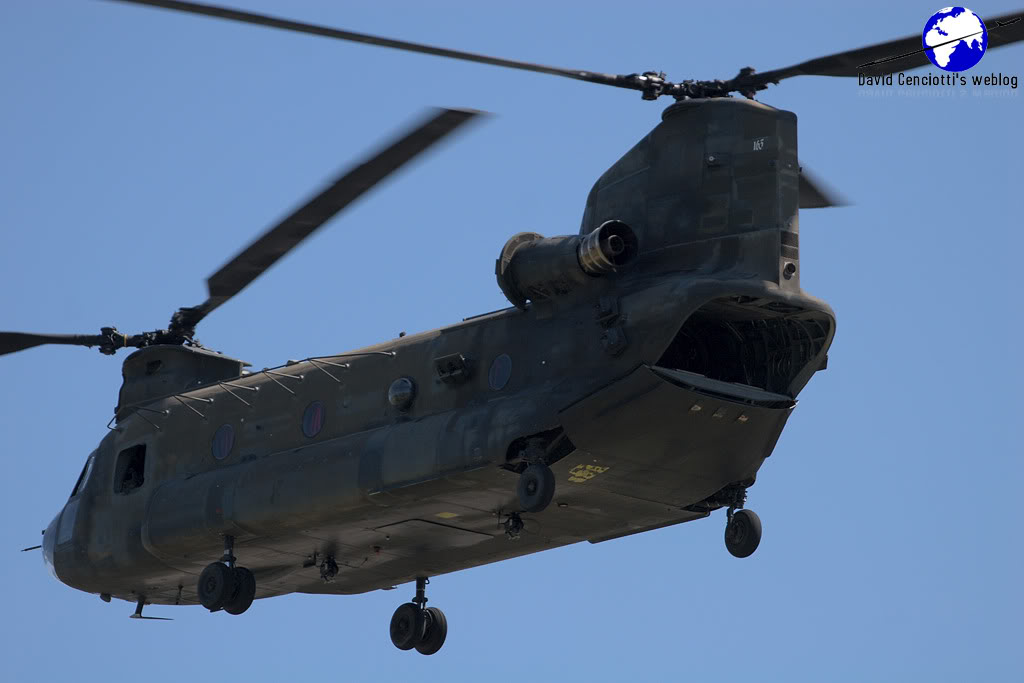 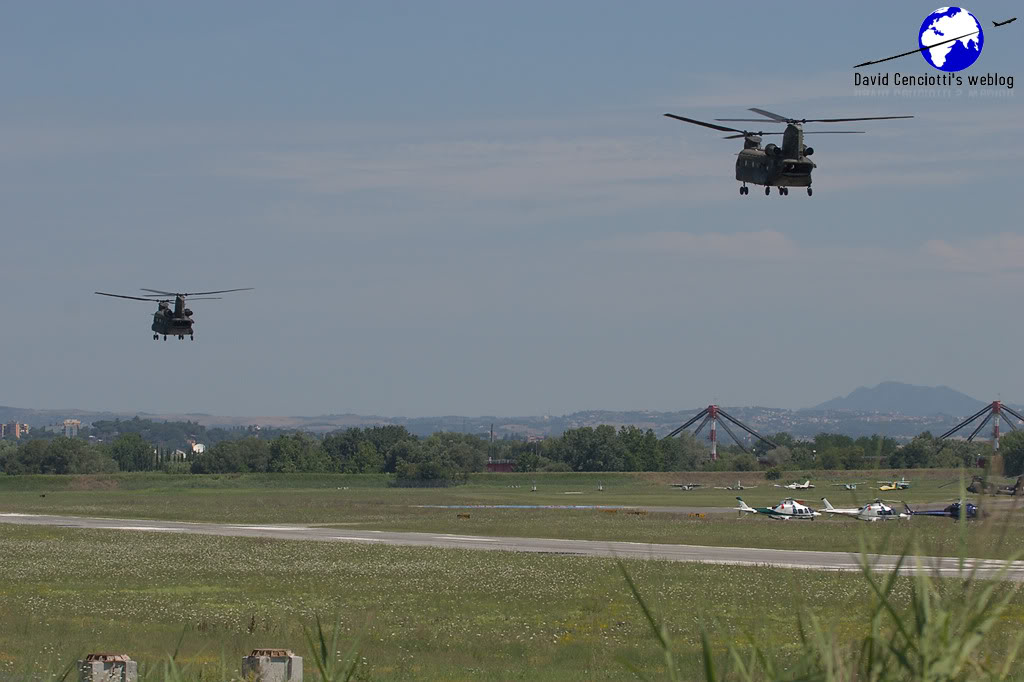 I’ve recently published the pictures of the C-17 performing a gear up landing at Bagram, Afghanistan (to read the post click here:http://cencio4.wordpress.com/2009/02/09/c-17-gear-up-landing-in-bagram-images/). I don’t know if the damages on the transport aircraft are beyond repair, […]