As I explained in a previous post, many helicopters have been overflying Rome because of the G8 summit being held in L’Aquila. For this reason, when on Jul. 10, I heard the characteristic noise of the blades on a chopper orbiting above my house I thought it could be one of the helos involved in an escort flight. However, when I grabbed my camera I saw that it was another (interesting) machine: the EC135T-2 of the Polizia Municipale. The Polizia Municipale is the municipal police Rome that performs public order duties. The helicopter, serialled I-HUNK (owned by EliFriulia http://www.elifriulia.it/index.php) and based in Rome Urbe airport, is used for traffic control duties and it is often spotted overflying the GRA (Rome beltway). The aircraft has replaced the I-HIFI, another EC135T-1 of the Eli Friulia, that the Rome Polizia Municipale has returned to its owner. 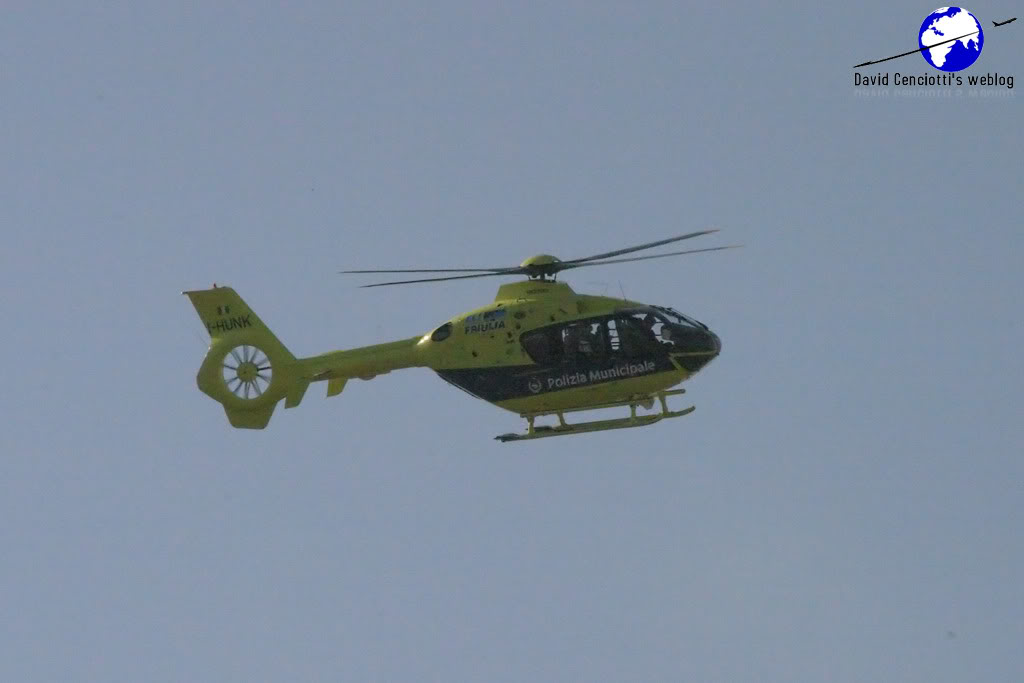 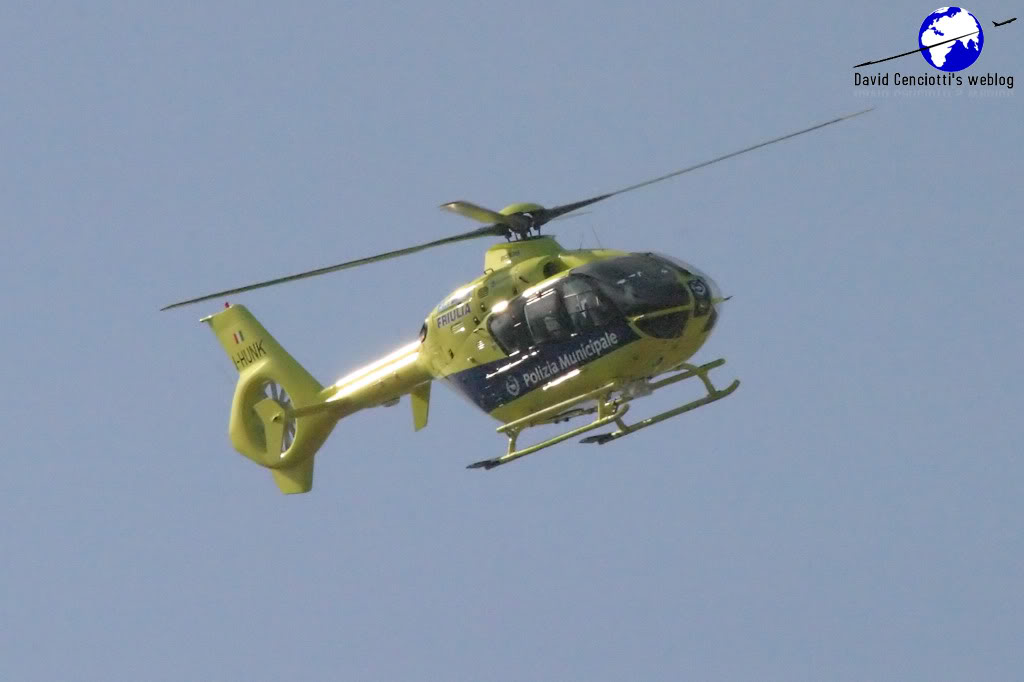 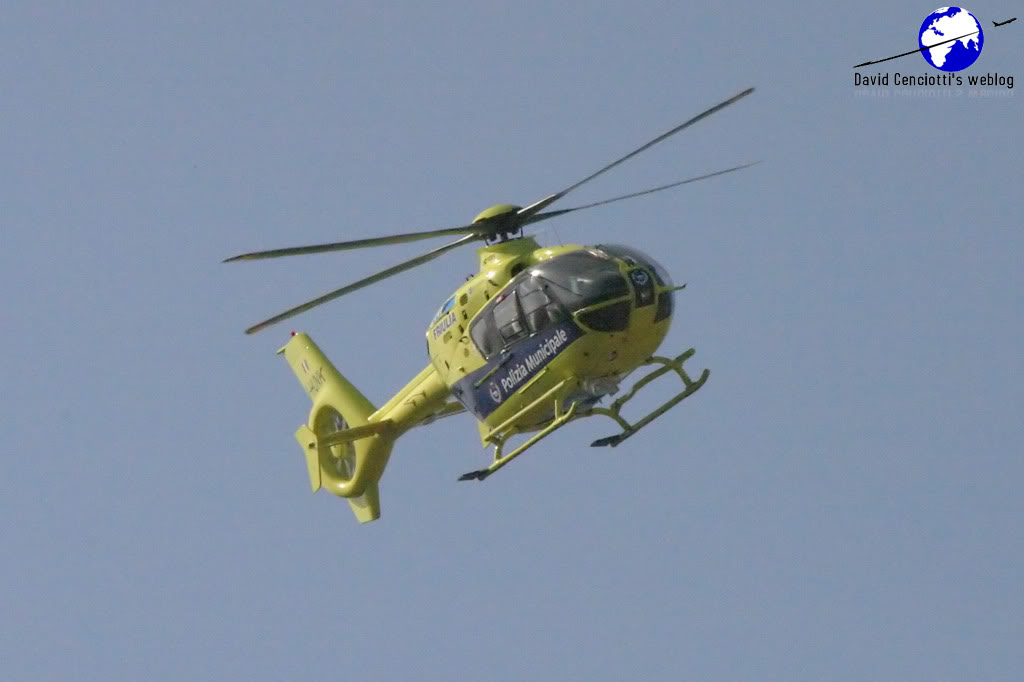 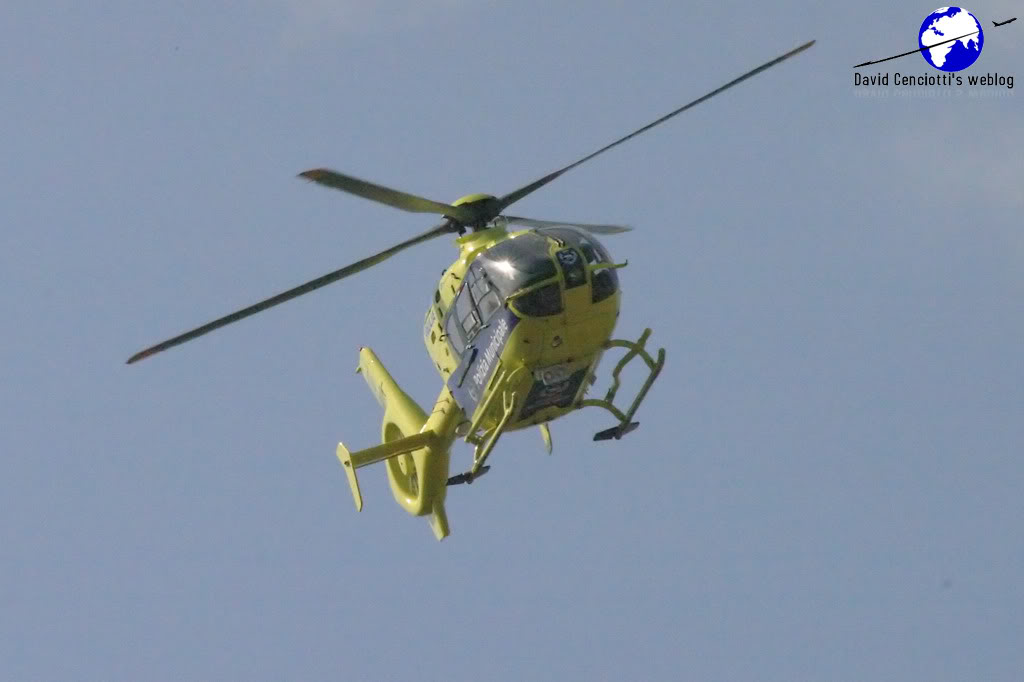 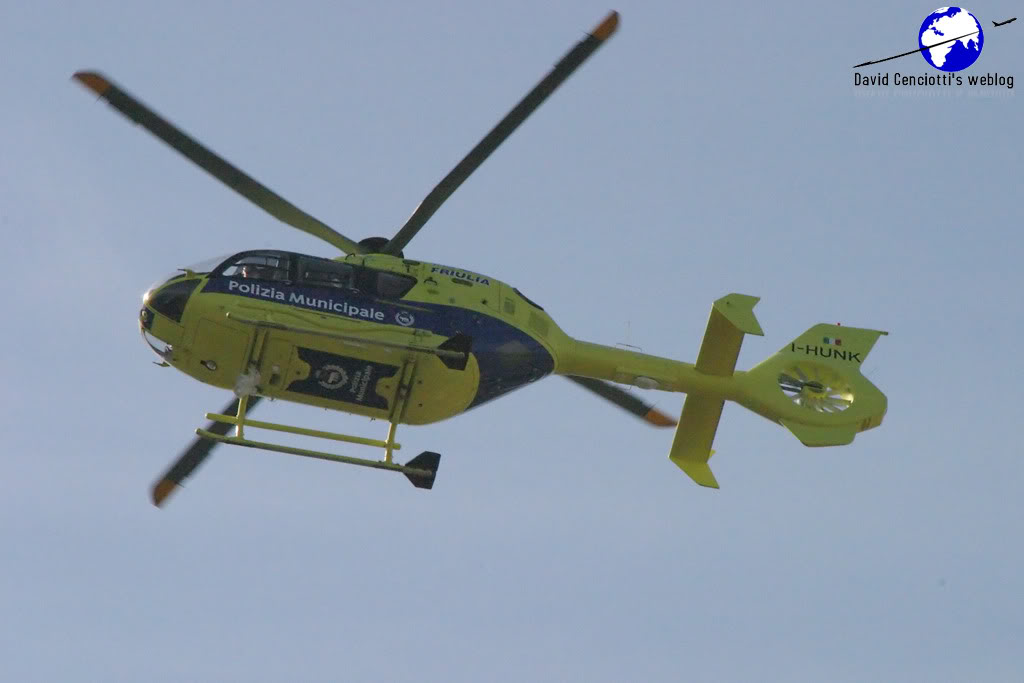 Don't worry, these U.S. Marines will not to be flattened by a giant CH-53E Super Stallion Helicopter

During the Cold War, such type of helicopter would have been shot down by a U.S. warship. However, on Apr. 11, 2012, as the following picture shows, a Kamov Ka-31 helicopter belonging to the Indian […]

On May 10, an Ec225 Super Puma helicopter, operated by the BOND Offshore Helicopters, registered G-REDW),  made an emergency landing in the North Sea some 30 miles east of Aberdeen, Scotland. The Puma was on a routine […]