Giovanni Maduli sent me the following extremely interesting picture of a Beechcraft Super King Air 200 aircraft with a modified nose section and wearing ATK and Vitrociset markings. The aircraft should be the test bed aircraft developed for the Aeronautica Militare (Italian Air Force, ItAF) as part of the AGM-88E AARGM Advanced Anti-Radiation Guided Missile System Development and Demonstration (SD&D), a Cooperative Development Program between the US Navy and ItAF. The modified nose assembly carries the AARGM guidance section to support airborne testing of the sophisticated sensor suite. The aircraft should be used by the RSV (Reparto Sperimentale Volo) the ItAF Test Wing inside the Sardinia ranges against threat-representative targets in order to tune sensor’s configuration and to improve the fidelity of the MMW seeker database.
The AARGM will be integrated on the F/A-18 C/D, F/A-18 E/F, EA-18G and on the Tornado IDS/ECR. Its cost should be around 870.000 USD per unit. The ItAF could by 250 AGM-88E for its fleet of Tornado ECR of the 155° Gruppo based in Piacenza. 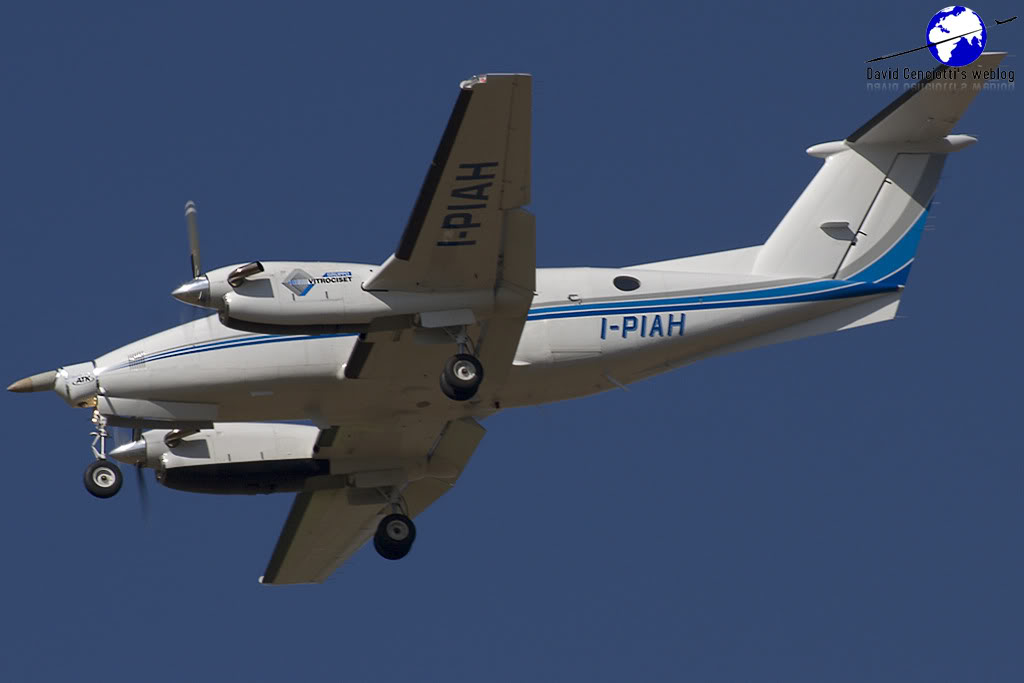 About David Cenciotti 4382 Articles
WebsiteFacebookTwitterLinkedIn instagram
David Cenciotti is a freelance journalist based in Rome, Italy. He is the Founder and Editor of “The Aviationist”, one of the world’s most famous and read military aviation blogs. Since 1996, he has written for major worldwide magazines, including Air Forces Monthly, Combat Aircraft, and many others, covering aviation, defense, war, industry, intelligence, crime and cyberwar. He has reported from the U.S., Europe, Australia and Syria, and flown several combat planes with different air forces. He is a former 2nd Lt. of the Italian Air Force, a private pilot and a graduate in Computer Engineering. He has written four books.

In the article about the Italian F-16s published a few days ago (Italian F-16s in details), I mentioned that despite the Aeronautica Militare was expecting 4 F-16B to cannibalize for spare parts it actually received […]