On Apr. 30, around 10.00AM LT, Fabrizio Berni noticed some contrails above Brescia and took the following interesting pictures. As the aircraft was orbiting, the shape of the contrails was (more or less) circular. The close up shows a (NATO) AWACS (radio callsign “Magic”) involved in some kind of exercise or surveillance activity in Northern Italy (thus, nothing related to the chemtrails I explained in a previous post). 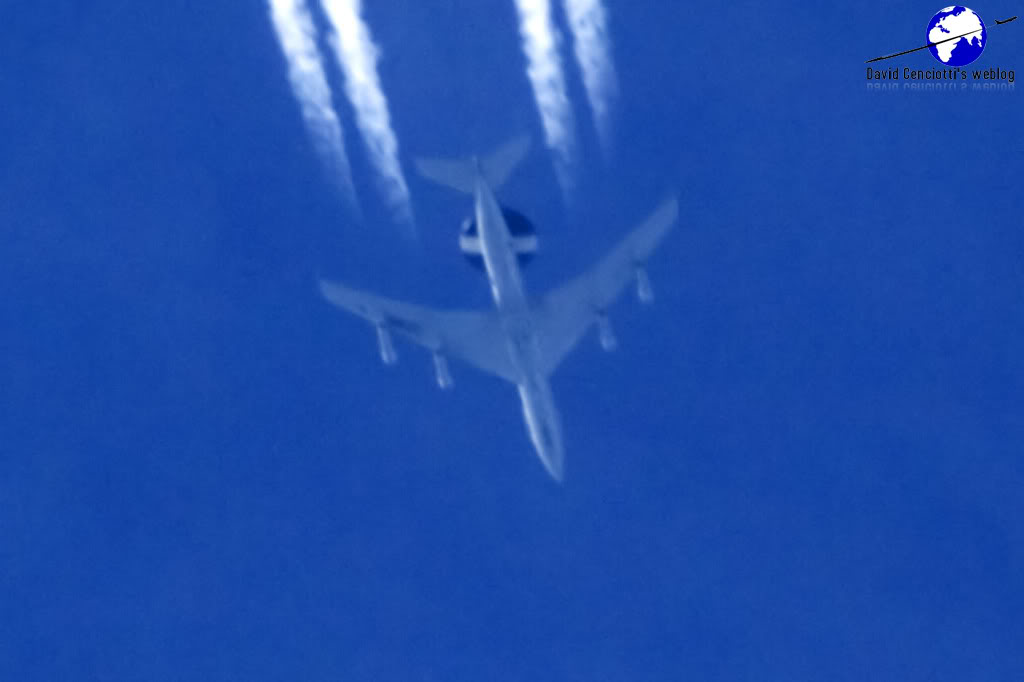 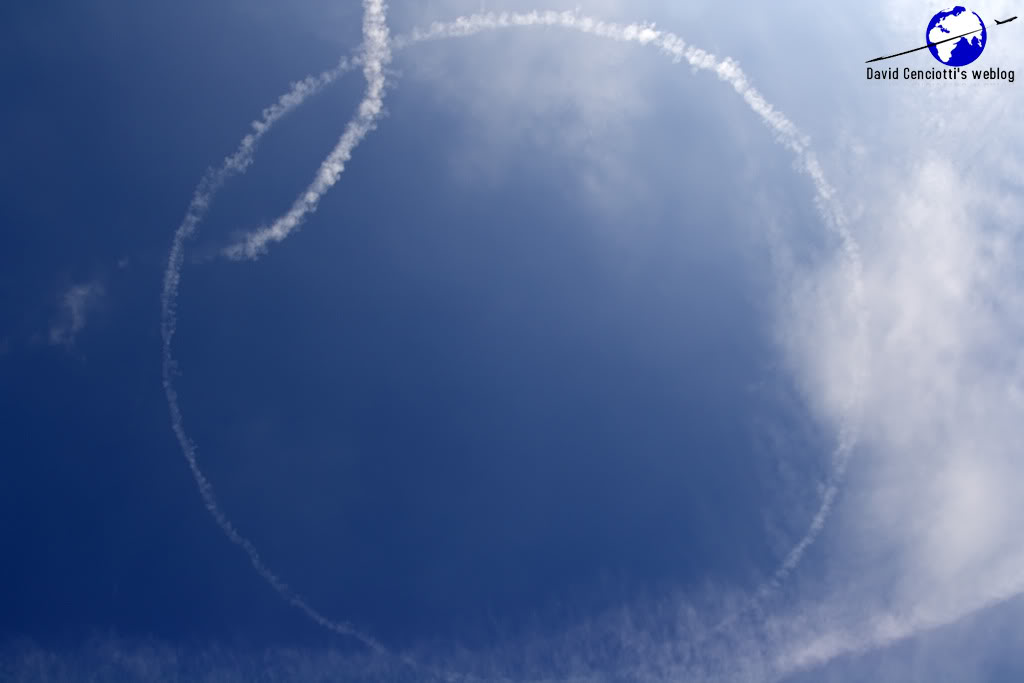 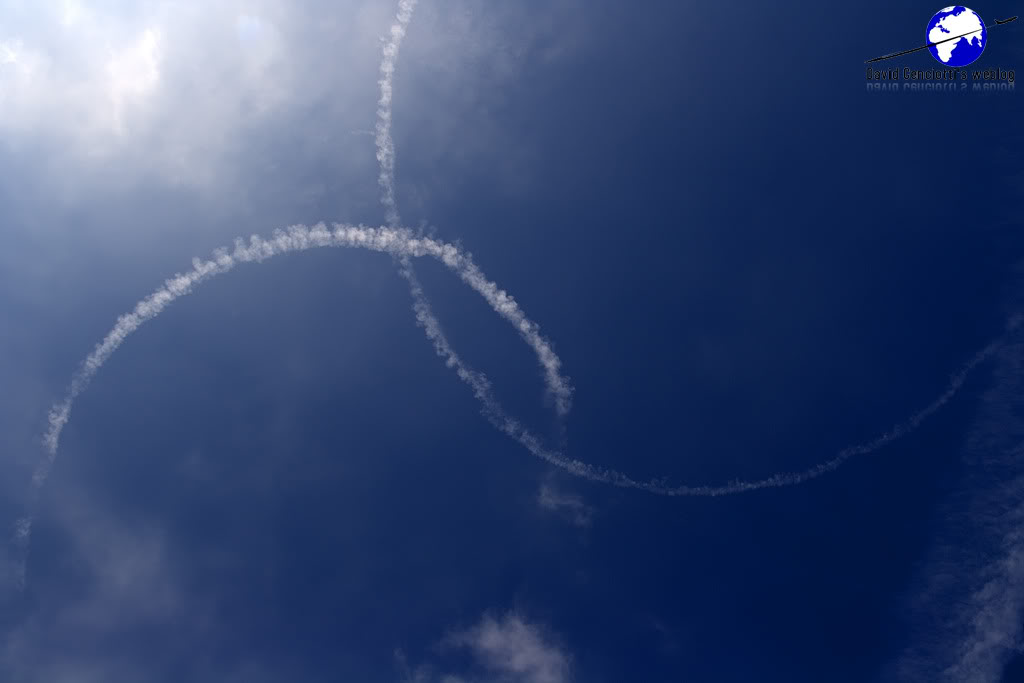 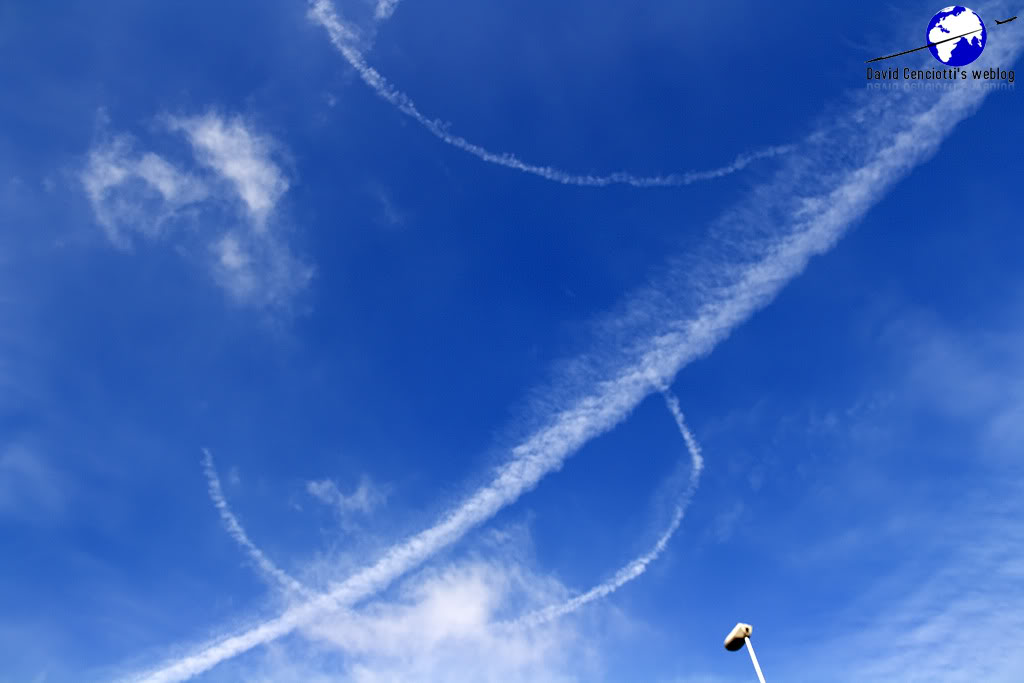 Last week, the Swedish Government has decided to commit a squadron of Gripens fighter jets as well as a mine-sweeping warship to the NATO Response Force (NRF) by 2014, with eight more fighter jets joining […]

No, the withdrawal of U.S. F-15s from Turkey doesn’t mean NATO is leaving one of its members alone

The U.S. has withdrawn twelve F-15 fighter jets from Turkey but new NATO assets are on the way. On Dec. 16, the U.S. Air Force F-15 Eagles and Strike Eagles that were moved to Incirlik […]