Stefano Romito (who I met for the first time during a flight inside a P-180 of the 71° Gruppo – his previous unit), a C-130J pilot of the 46^ Brigata Aerea of the Aeronautica Militare (Italian Air Force, ItAF) based in Pisa, sent me the following pictures he took during a paradropping mission with the Folgore. The picture show the parachute jumping from a different perspective: not, as usual, from the outside, but from the inside of the aircraft fuselage. The Folgore Parachute Brigade is the largest paratroopers unit of the Esercito Italiano (Italian Army, ItAy) made of 6 battalion-sized Regiments based in Livorno and stationed in Livorno, Pistoia, Siena, Pisa and Legnago (Verona), including also the Pisa Parachute Training Centre. Being on the same place of the C-130J and C-27J of the 46^ Air Brigade, the Folgore often trains together with the Italian transport aircraft jumping inside one of the dropping zones next to Pisa.
The Folgore, is also the most famous Italian paratroopers unit. During the WWII, in the second battle of El Alamein, the Folgore Division resisted the attack of the British 131st (Queen’s) Infantry Brigade: London Radio, at the end of the battle reported: “The remnants of the Folgore division put up a resistance beyond every limit of human possibility“. The remnants of the Folgore Division surrendered without being defeated, after having exhausted all the ammunitions, without showing the white flag or raising their hands. 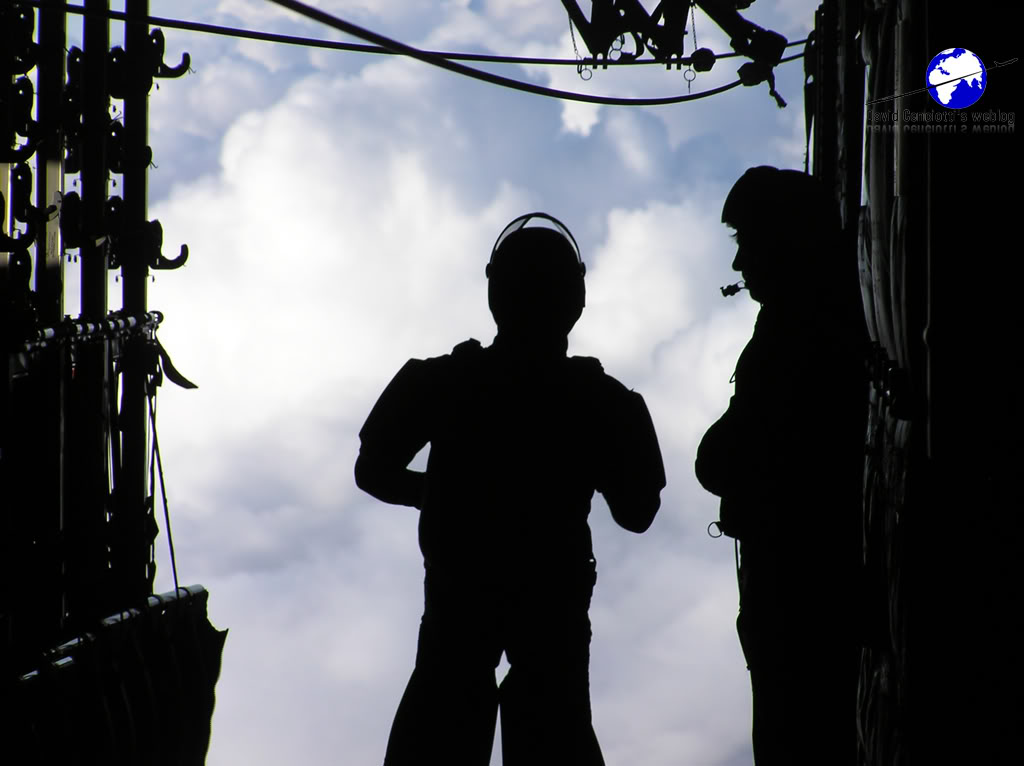 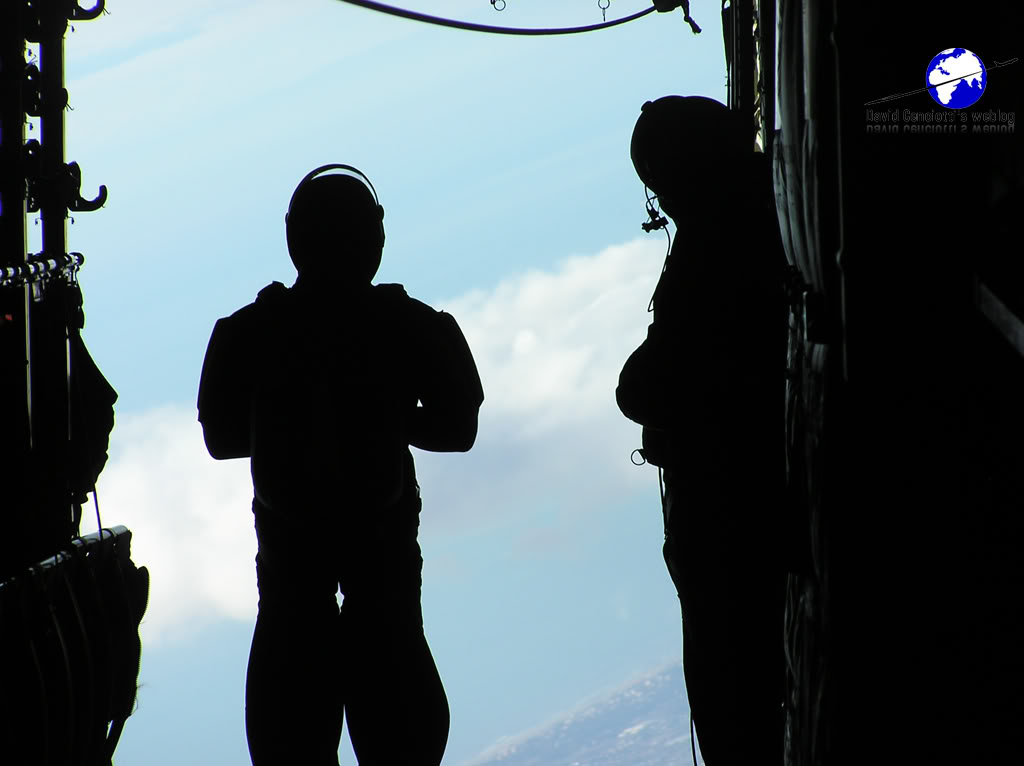 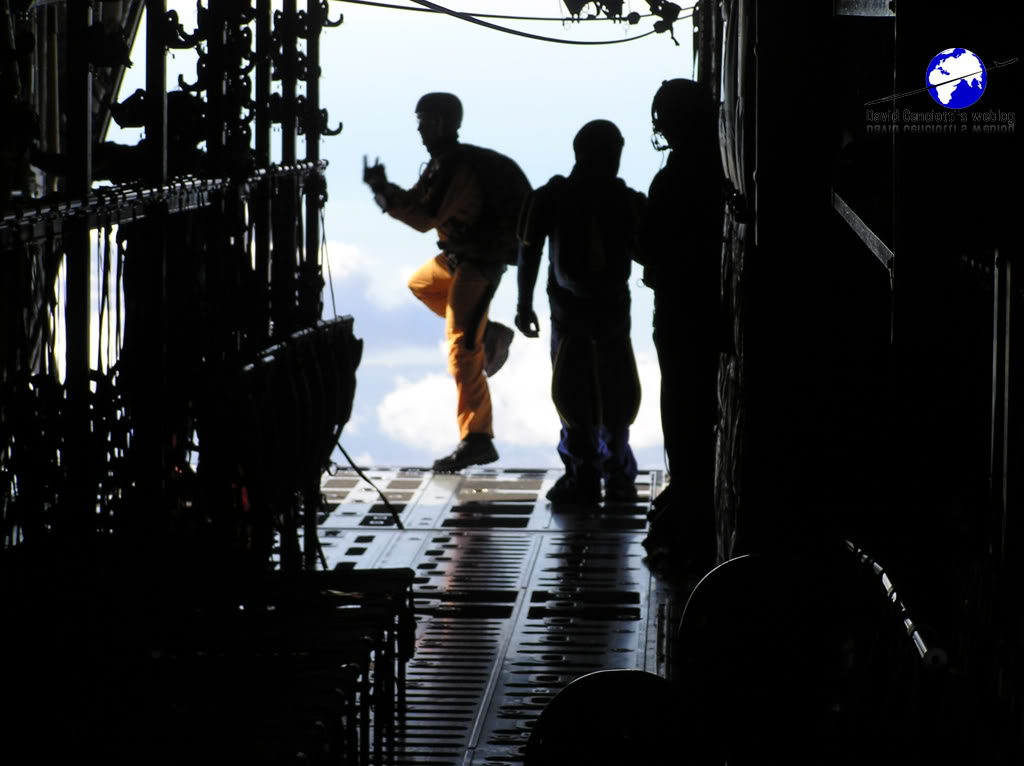 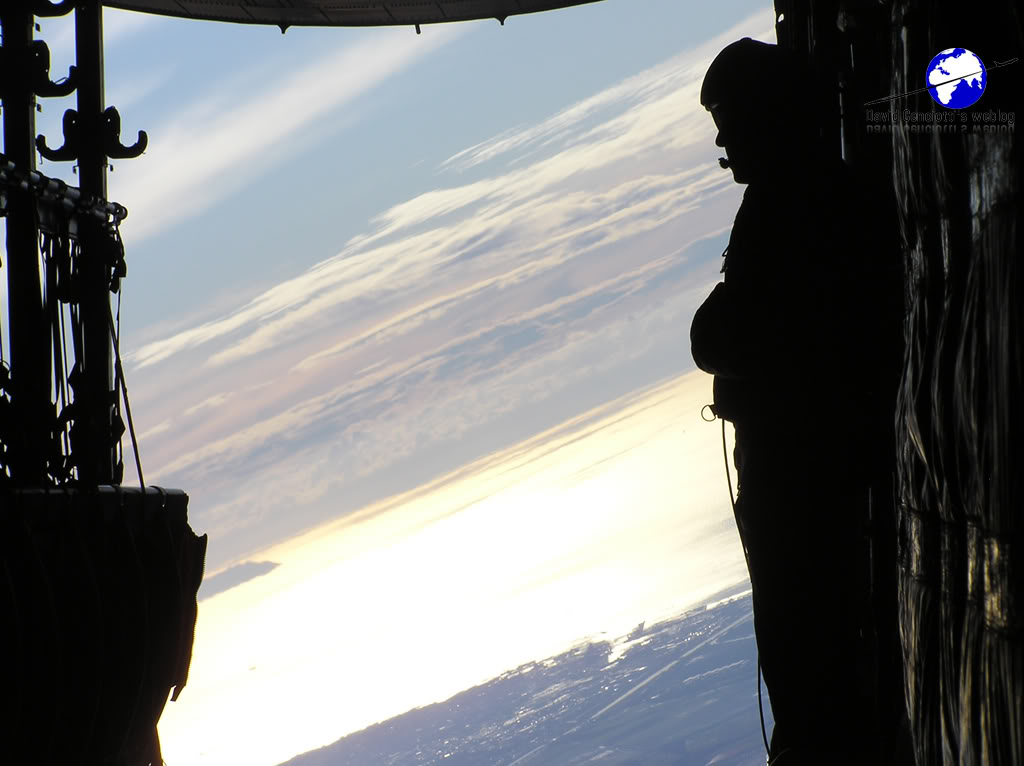 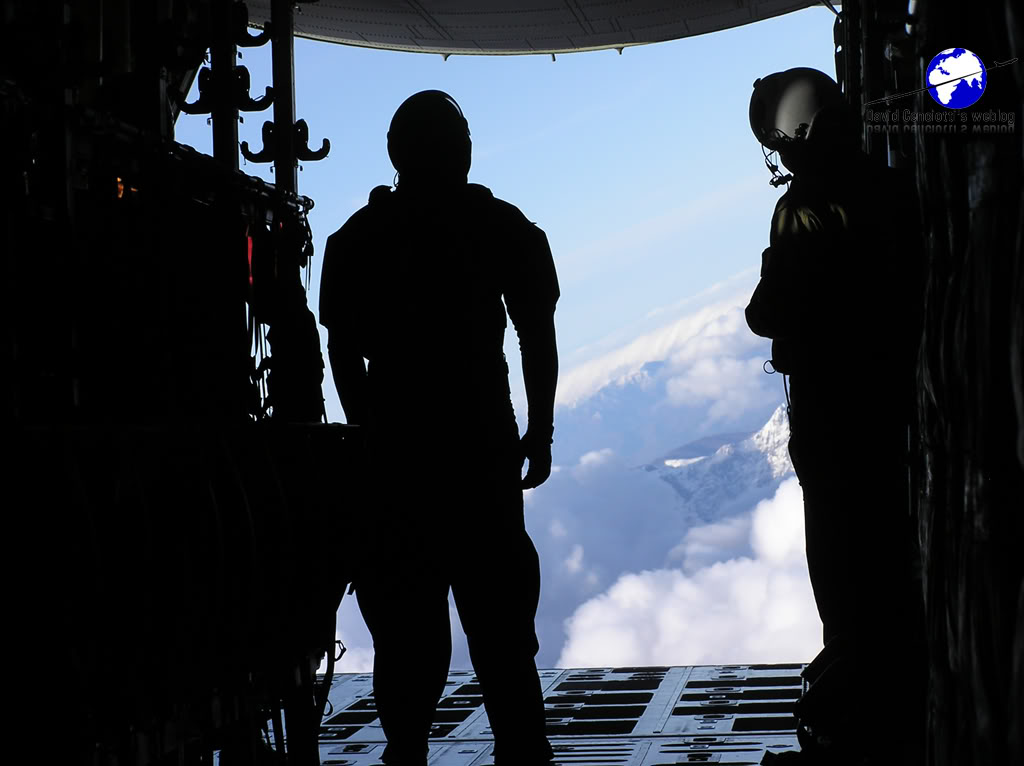