Since the last week, Italy has been interested by a wave of exceptionally bad weather conditions: torrential rains and thundestorms. Rome suffered many damages and according to Mayor Gianni Alemanno the flood emergency was equivalent to Rome being “hit by an earthquake”. More rain fell in Rome in the night between Dec. 10 and 11 than the average rainfall for the whole month of December and the Tiber river, whose flow increased by about 13 meters, almost broke its banks, threatened its bridges and flooded some parts of the Italian capital town’ surroundings. In order to monitor the water level and to intervene if an emergency arised the Italian Civil Protection Department kept a minute-by-minute watch on the river and weather conditions. As a countermeasure for the possible flood, sandbags were lined up along the river to contain any overflow and many anphibious vehicles were readied for any need.
The status of the river was continously checked from the air, by means of helicopter of the Corpo Forestale dello Stato (State Forestry Corps) and Vigili del Fuoco (Firefighters) that patrolled the Tiber from the outskirts of Rome to the outlet in the Tyrrehenian sea next to Fiumicino airport. The Esercito Italiano (Italian Army) made 7 helicopters CH-47, AB-412 and AB-205 available to the Protezione Civile for any possible need.
Emergency teams worked also on trying to free three boats which had got stuck under the Ponte Sant’Angelo Bridge, one of the most famous bridges of the historic town. The Italian élite combat frogman force COMSUBIN (Comando Raggruppamento Subacquei ed Incursori Teseo Tesei) contributed to this difficult operation. For those who don’t know it, COMSUBIN is a secret special operations unit whose membership is a presumed to be a secret. According to Wikipedia:

COMSUBIN is first and foremost a secret special operations unit. Its membership is a fairly well-guarded secret. Estimates put the number of active COMSUBIN men at around 700.
Raiders are composed of volunteer officers and non-commissioned officers with an average age of 29 who are capable of:-
* surface and under-water swimming
* use of naval units
* assault on stationary and moving naval units
* release from helicopters through various means
* movement during day and night in unknown and rocky terrain
* release from submarines while underwater and on surface
* use of automatic and commanded parachute
* use of arms, explosives and special weapons
* capability to reside in unknown hostile territory for long-term
* use of various land vehicles

After a member has qualified as a Raider, he may take up a number of specialisations including:

Sandbags have been lined up to contain any possible river overflow, and the fire brigade is ready with amphibious vehicles.
Giovanni Maduli reported on the flood emergency with the following interesting pictures. 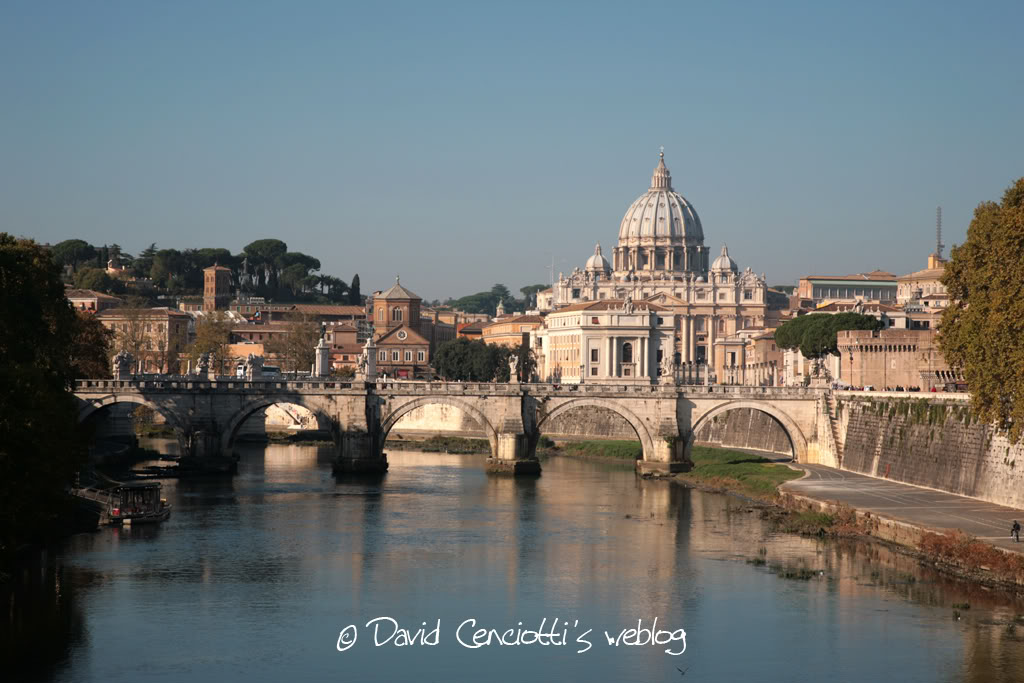 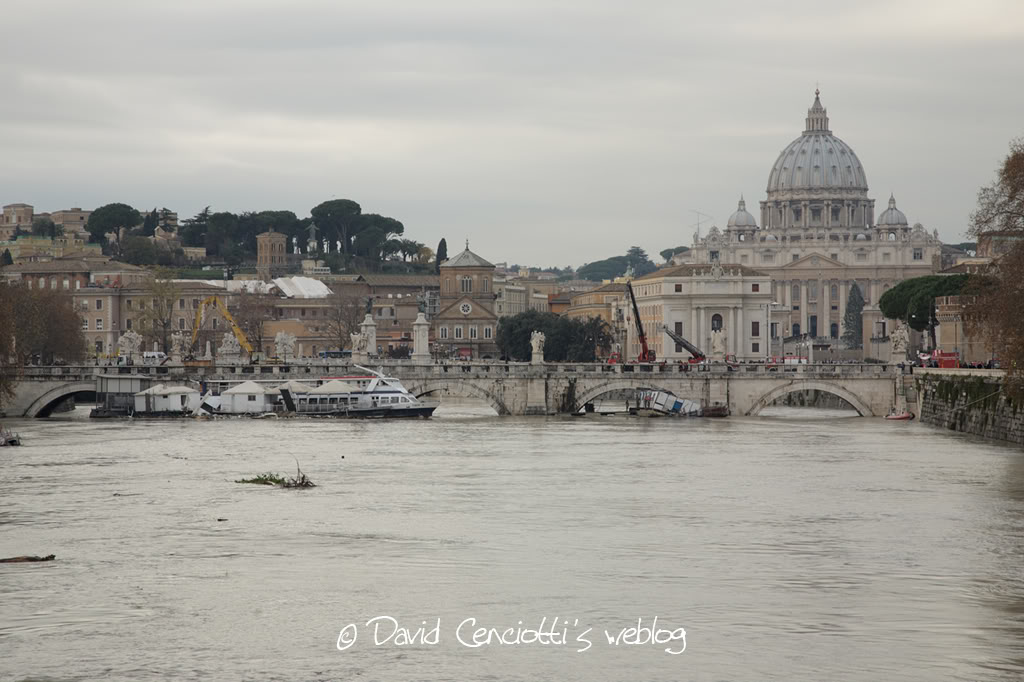 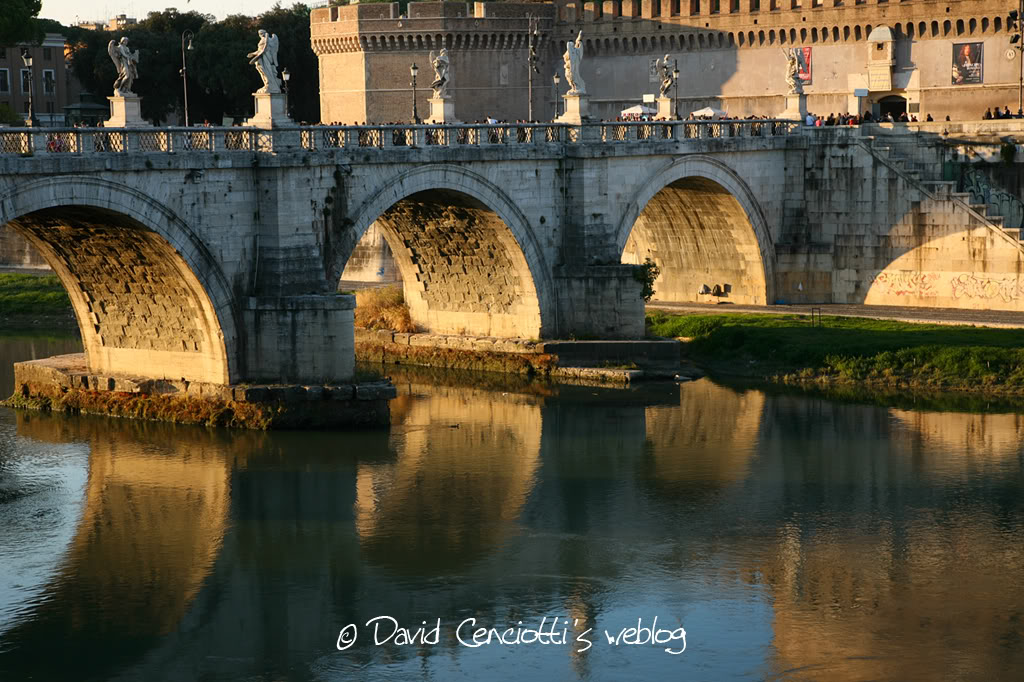 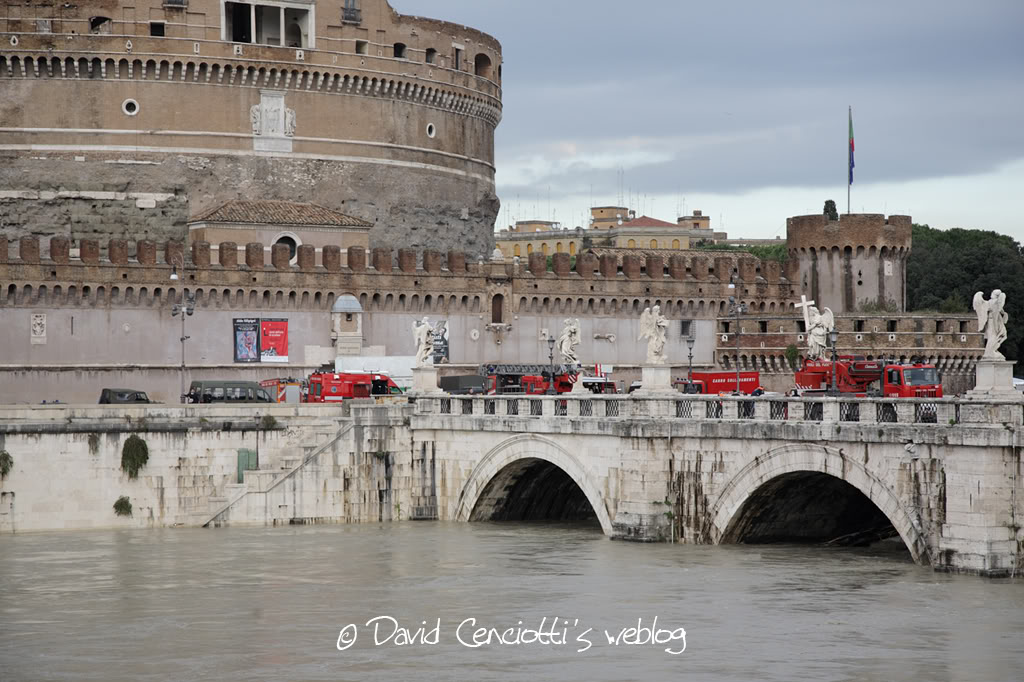 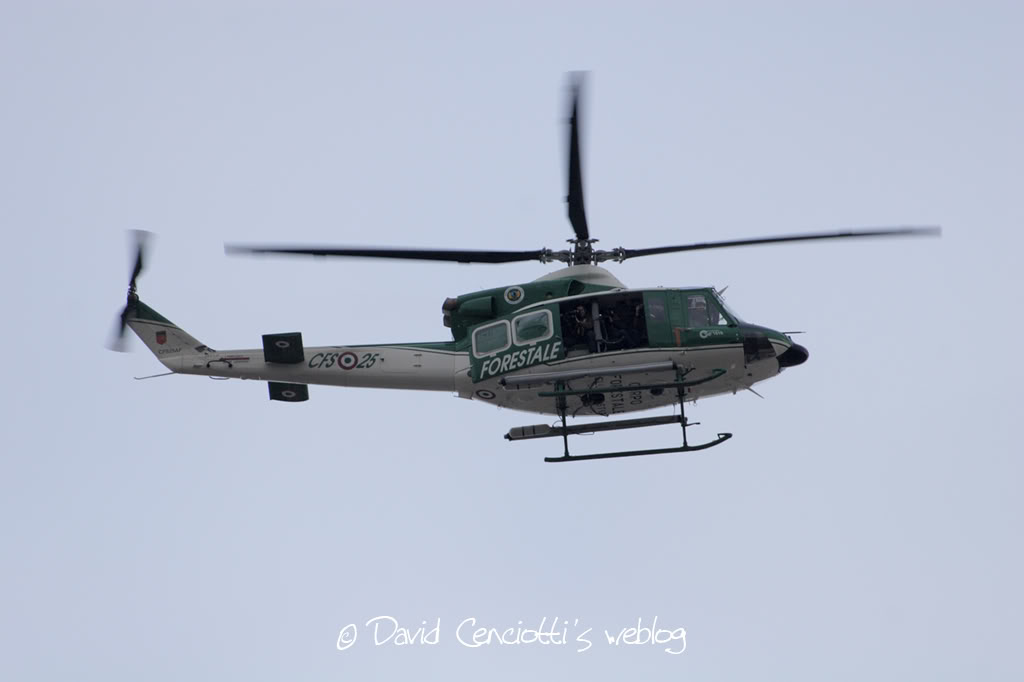 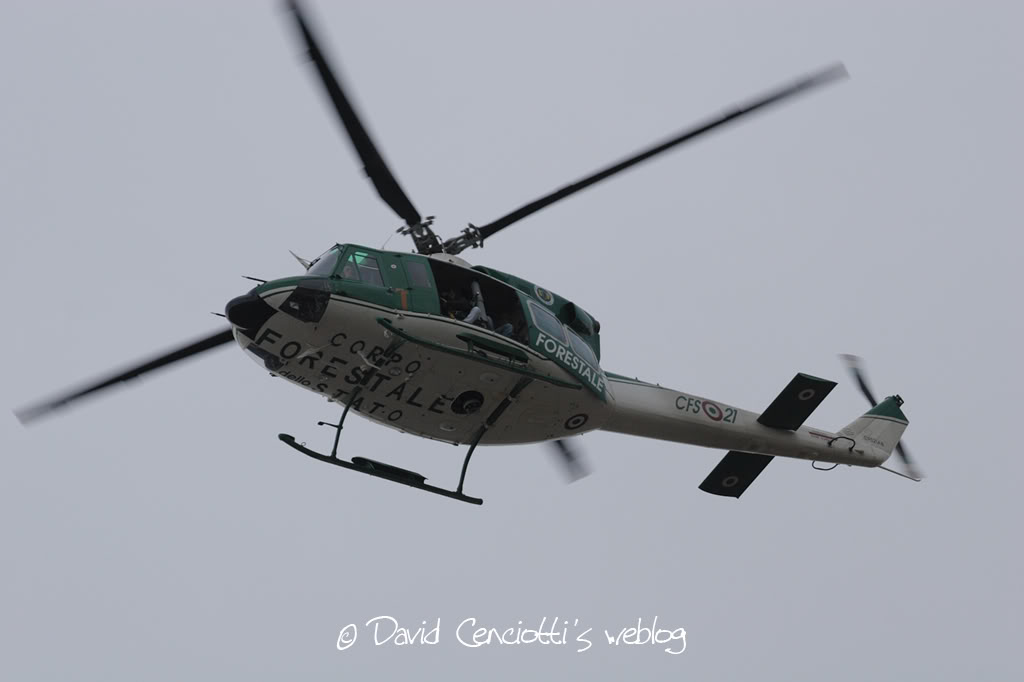 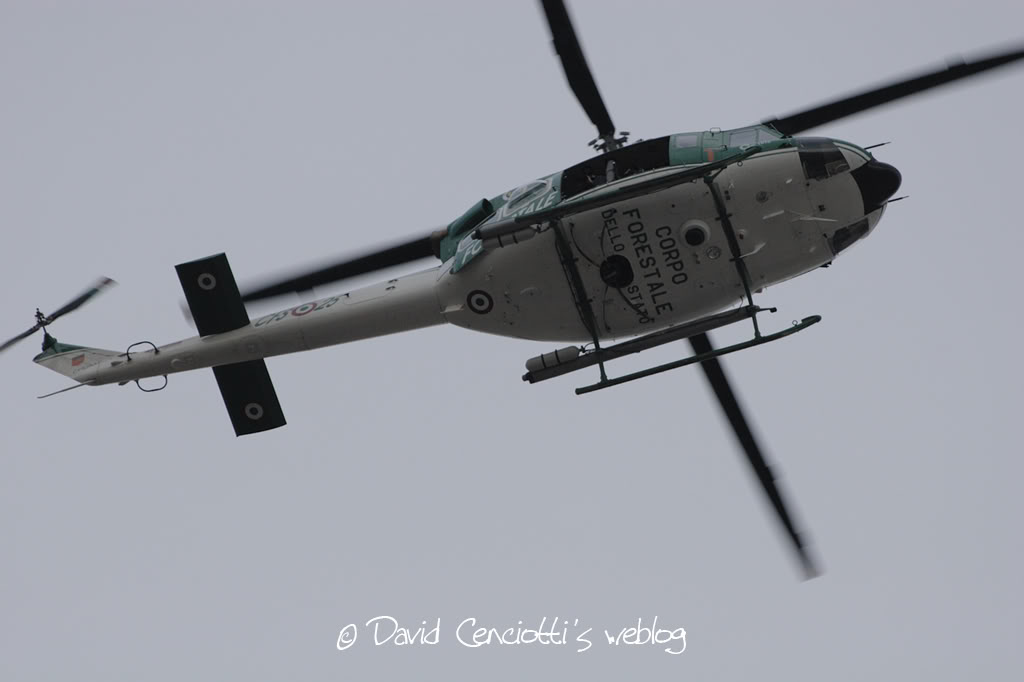 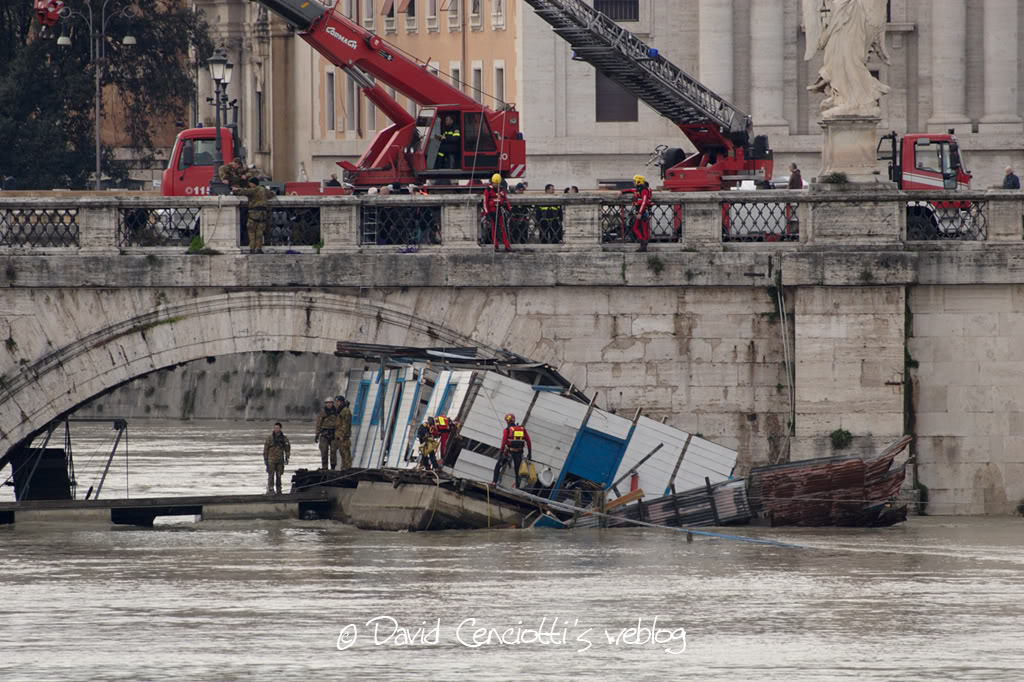 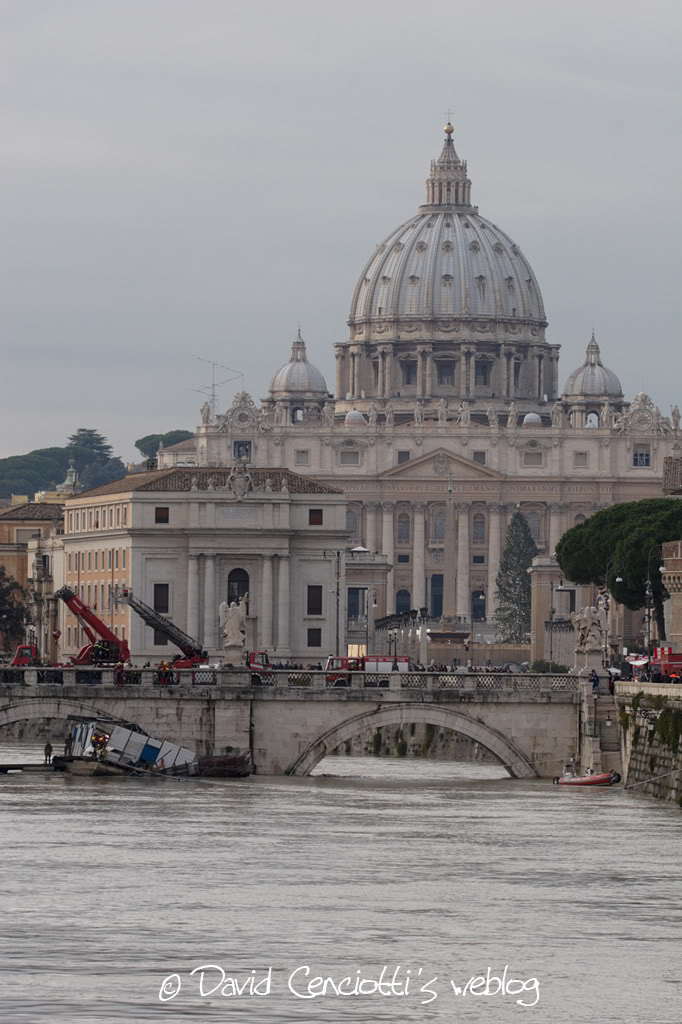 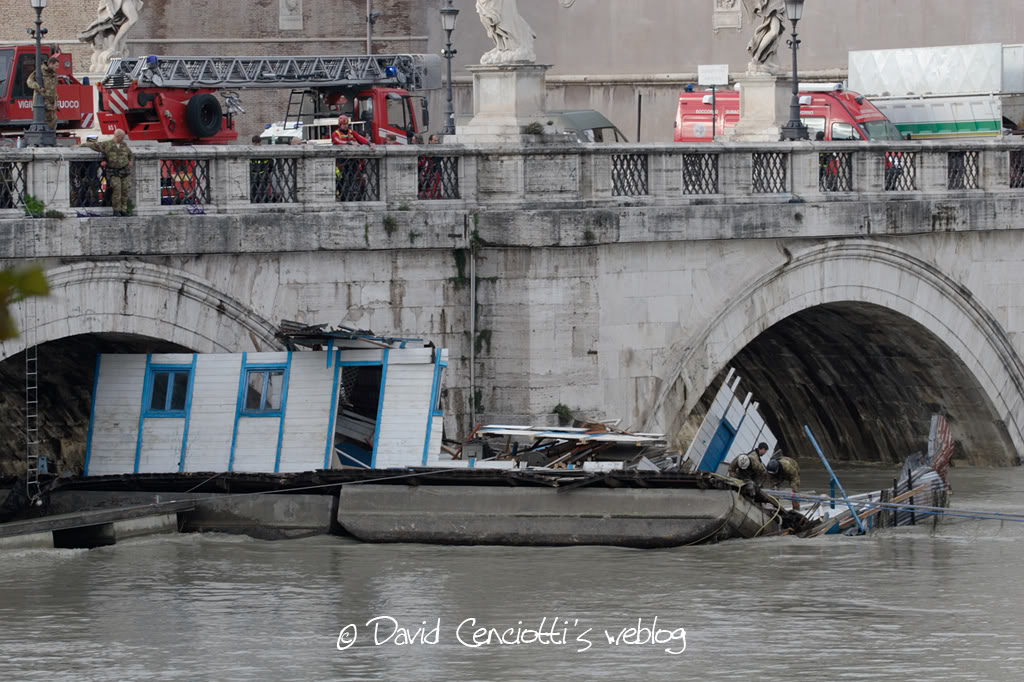 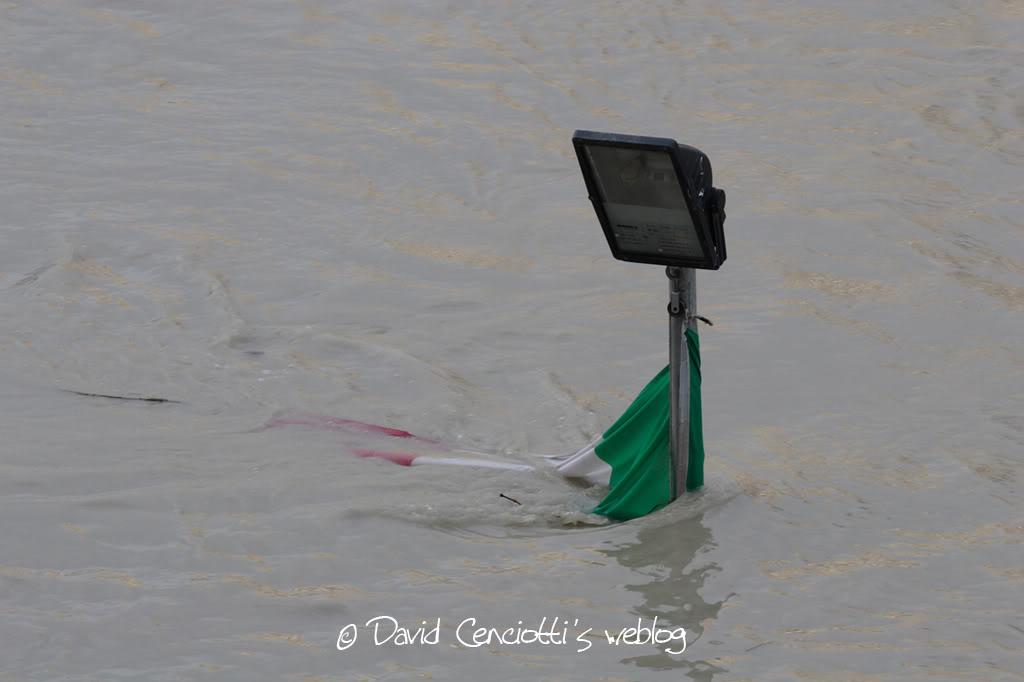 Flightradar24 exposes the presence of U.S. and allied ISR planes operating over Daesh stronghold in Iraq

Several spyplanes and drones keep an eye on Mosul, ISIS headquarters in northern Iraq. As our readers know, we’ve been reporting about U.S. and allied planes that can be tracked online during war missions since […]