The Italian Air Force (ItAF) has ordered the return to their homebases of the 3 HH-3Fs of the 15th Stormo, that were on a deployment airport when all the “Pelikans” of the Aeronautica Militare were grounded following the Oct. 23 crash that caused the loss of 8 military. Actually, the return will be authorized only after all the blades of the main rotor will be replaced and the subsequent checks will be successfully completed. The first aircraft to head back will be the helicopter of the 83° Centro SAR, based in Rimini, that was flying along with the example that crashed in France on Oct. 23, and that is currently under maintenance at Florennes airbase, in Belgium. Following it will be the time of the HH-3F on the ground at Vicenza and of the one currently grounded at Biserta, in Tunisia, where it was deployed for an exercise with the Tunisian Air Force.
After moving all the 3 helicopters back to their bases, the entire fleet will receive the new blades and will be cleared back to flying activity. Currently a partial SAR (Search And Rescue) service is provided by the AB.212AMI-SARs and ICOs. 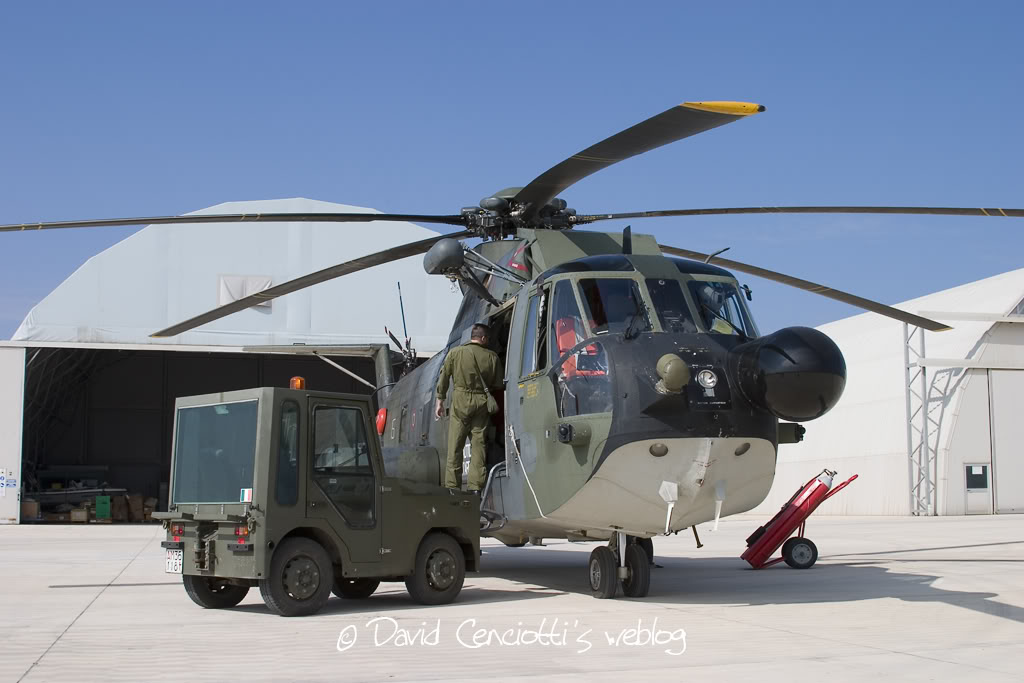 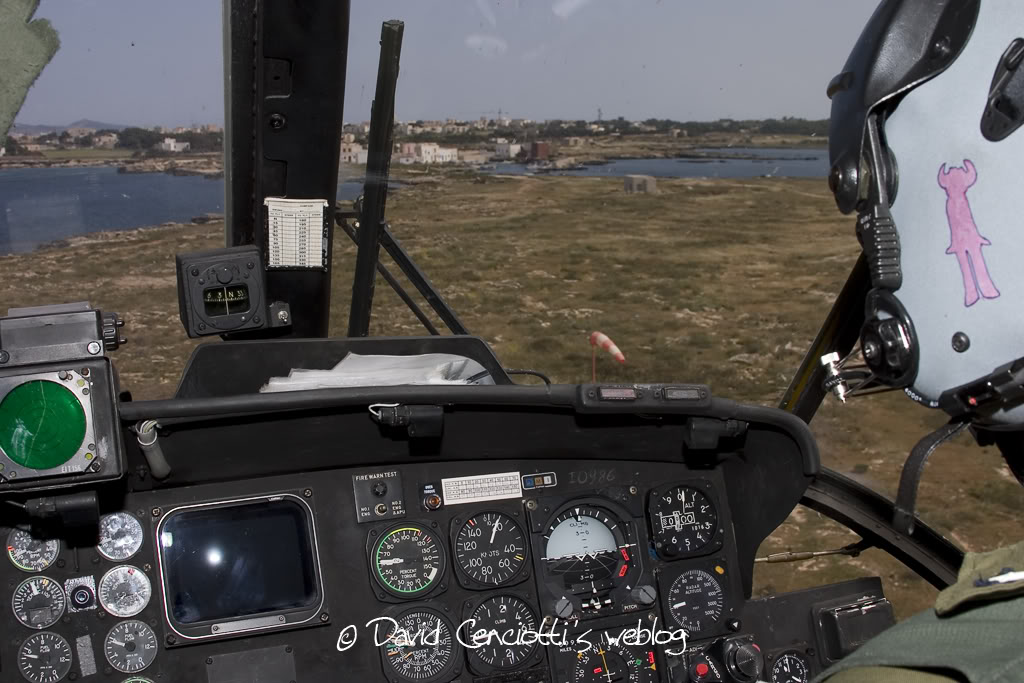 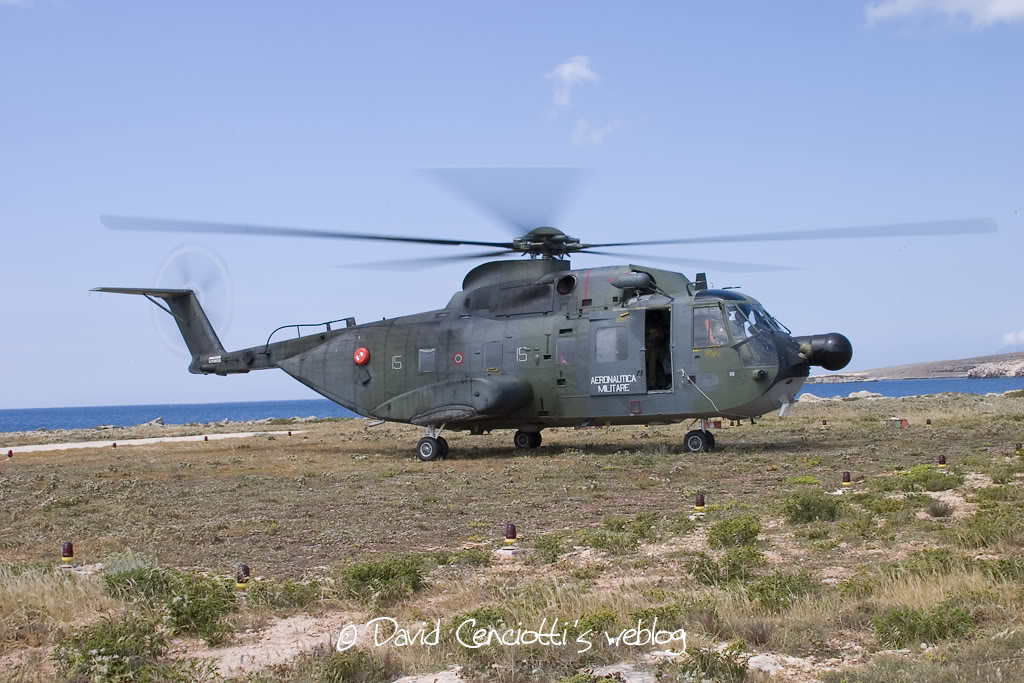 The Italians have been declared ready to carry out the mission and have started their QRA duties in Iceland. The TFA (Task Force Air) 32nd Wing at Keflavik, Iceland, that includes the Task Group Lightning […]

There’s a certain interest in technologies capable to detect volcanic ash in flight since, in April 2010, the European airspace was almost paralyzed as a consequence of the eruption of the volcano Eyjafsallajokull, in Iceland. […]