In a previous post (75.000 flight hours for the ItAF C-130J and first C-27J delivered to the US Army) I explained that two C-27J of the 98° Gruppo of the 46^ Brigata Aerea of the Aeronautica Militare (Italian Air Force, ItAF) based in Pisa, are currently deployed to the FSB (Forward Support Base) Herat, in Afghanistan, to undertake intra-theatre transportation missions, while the first example of C-27J for the US was delivered to the US Army at Waco. This first operative mission could be only the first “combat” experience for the Spartan. In fact, at the end of July Aviation Week reported that the Pentagon’s budget reprogramming for the year 2008 included a request for 32 million dollars from the AFSOC (Air Force Special Operations Command) in order to buy a single C-27J “Spartan”. The aircraft will not be used for tactical in-theatre airlift but to be converted into a gunship. The AC-XX (maybe AC-27J) is going to integrate a various range of weapons and systems: electronic countermeasures for self-protection, surveillance and targeting turrets, surveillance systems, digital control systems and armament. Even if it was specified, it is possible that the new version of the C-27J will integrate Helmet Mounted Display (read also: “Helmet Mounted Display for the C-27J & Sky-X automatic refueling“). The aircraft should support the ageing AC-130 gunships, whose long-term survivability has concerned the AFSOC. Among the possible options for improving the gunship’s fleet there’s also the possibility to use a smaller and lighter aircraft like the C-27J, or even an aircraft with stealth capabilities. The tradeoff is clear: even if the aircraft could carry less weapons and would have less power and endurance, it could be able to operate from smaller and unprepared airstrips. The single prototype, named AC-XX Gunship Lite, “….will serve as a risk mitigation effort to field a new platform to operate in austere locations, with increased operational flexibility and a smaller support tail of manpower and logistics”. The idea is to create a small fleet of gunship-modified C-27Js, even if the programme will have to compete with other projects in the annual “wishlist”.
For a first hand description of my flight with the C-27J read the article: “Acrobatic flight with the Alenia C-27J” 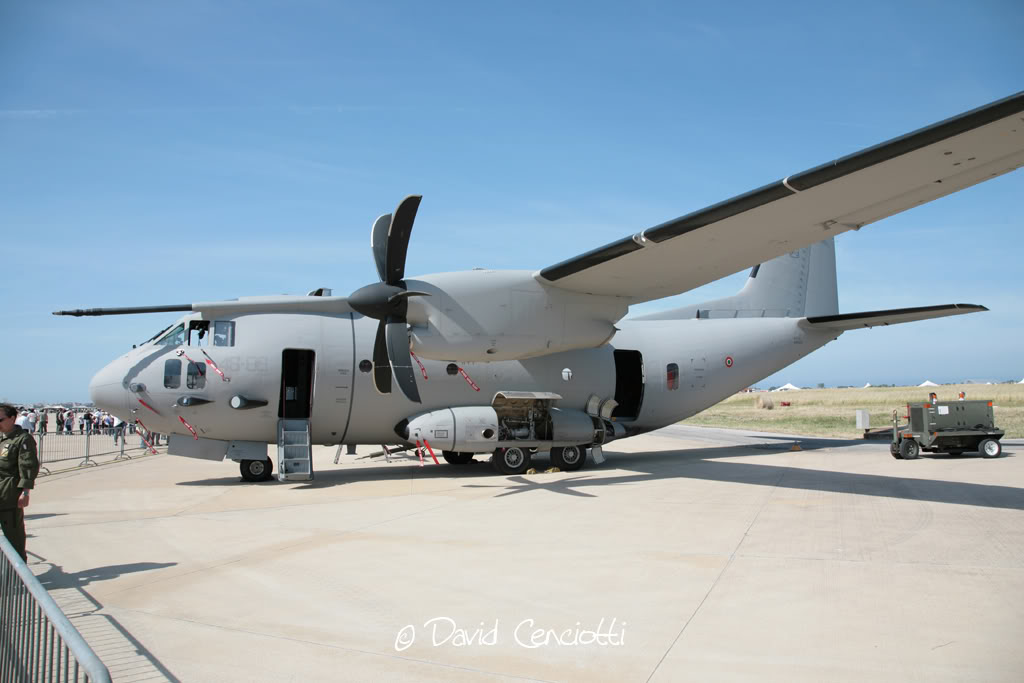 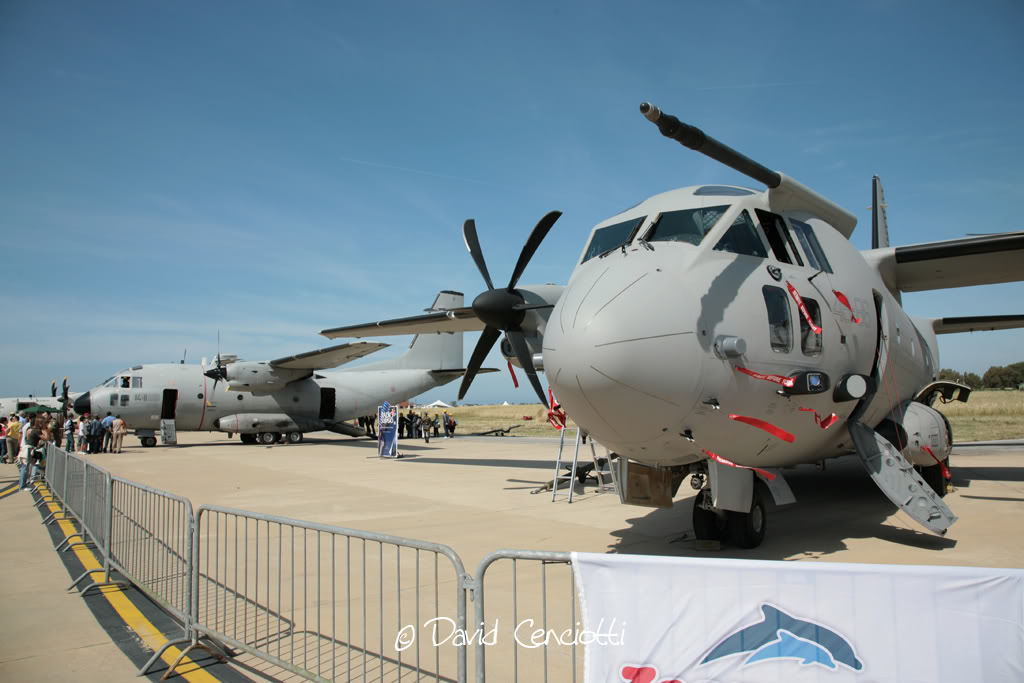 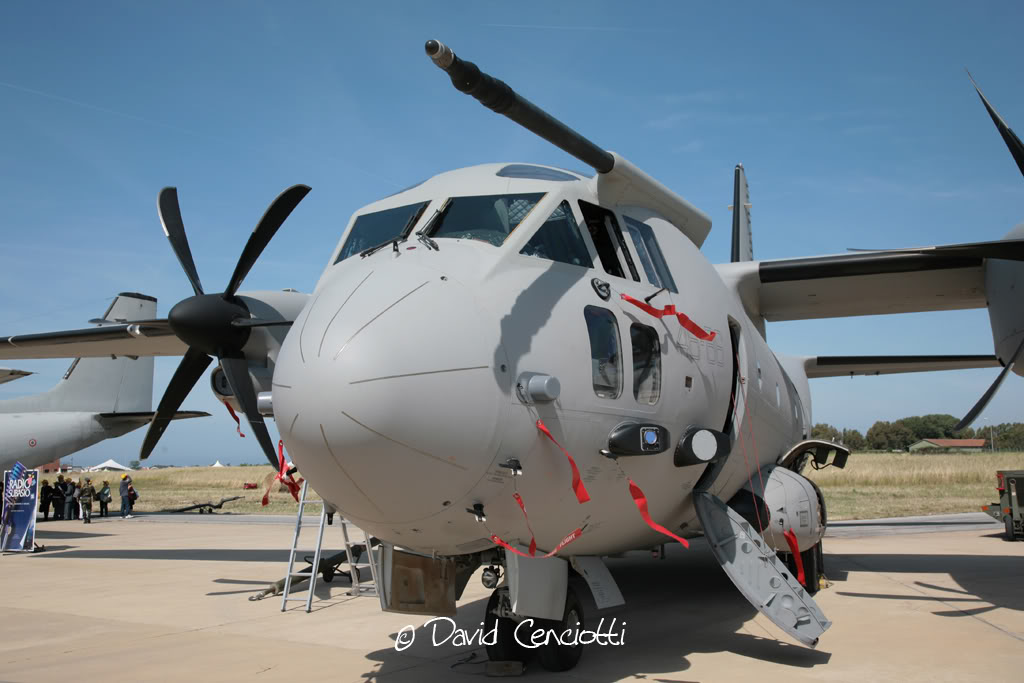 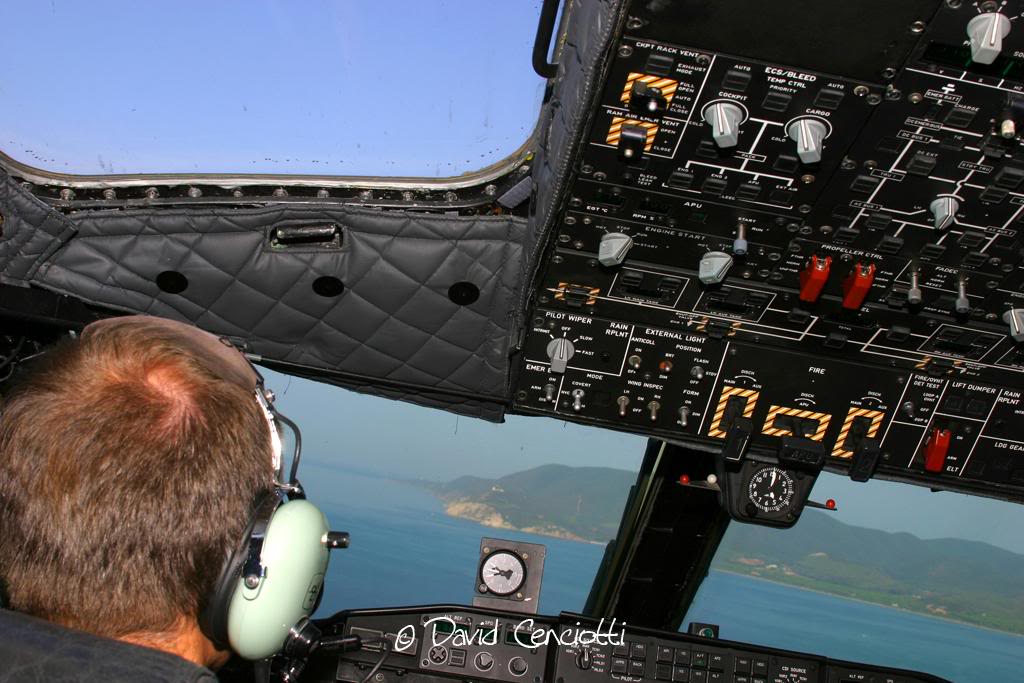 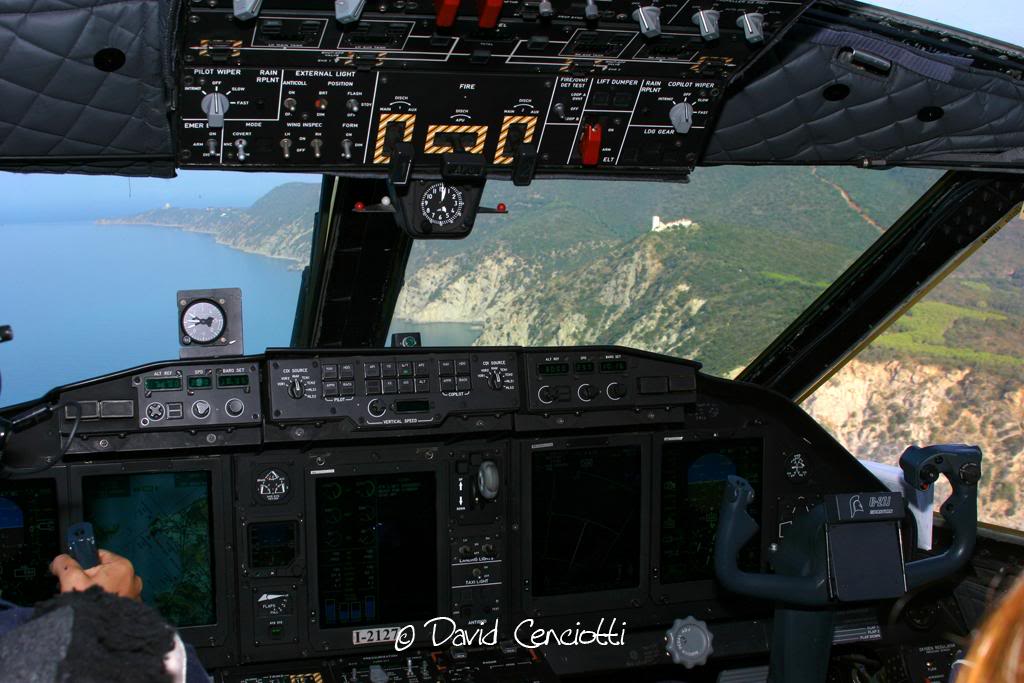