On Oct. 14, a Falcon 900 belonging to the 31° Stormo of the Aeronautica Militare Italiana (Italian Air Force, ItAF) overran the runway at Ciampino airport on landing and came to a stop just outside the tarmac 15/33. The aircraft was flying from Warsaw to Rome with 11 people on board, all of which deplaned uninjured. Among them, also the Italian Minister of Environment Stefania Prestigiacomo. Like all the other aircraft of the 31° Stormo, the Falcon 900 is used as an Air Ambulance to perform Hospital flights, MEDEVAC and CASEVAC, and also for State Flights, carrying the most important representatives of the Italian Government. With its fleet of A319 (VC-319A), Falcon 50 (VC-50A) and Falcon 900EX (VC-900A) and EASY (VC-900B), the 31° Stormo provides also short, medium and long range Emergency transportation with at least one aircraft ready for departure H24 365 days per year (in the past the aircraft of the Stormo rescued Italian citizens in Australia, USA and Argentina). The aircraft was not damaged and the causes of the overrun are being investigated. 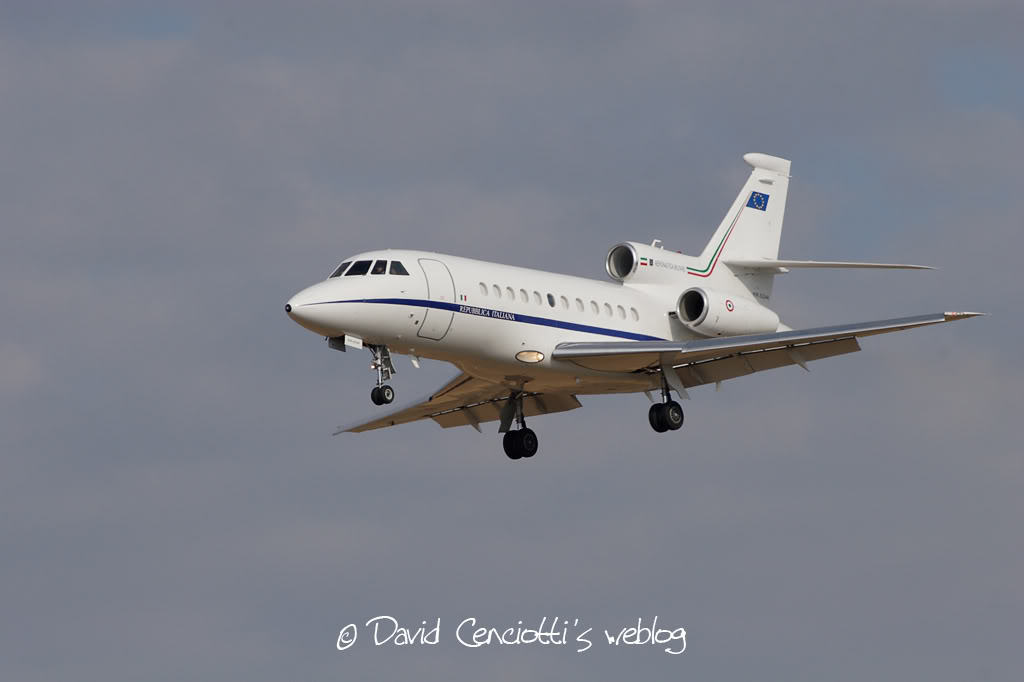 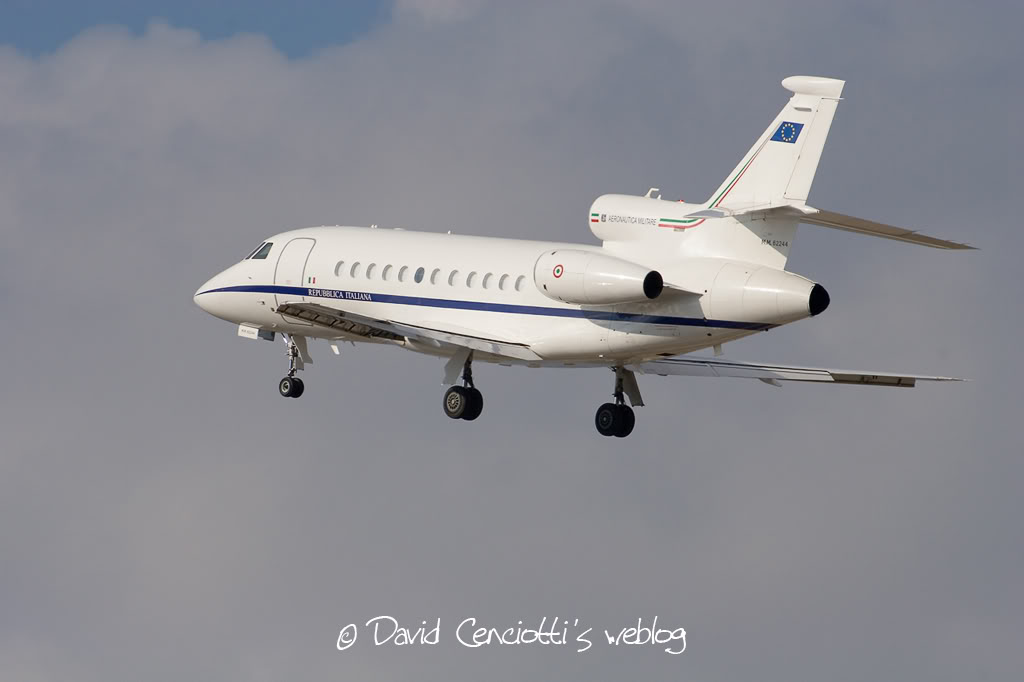 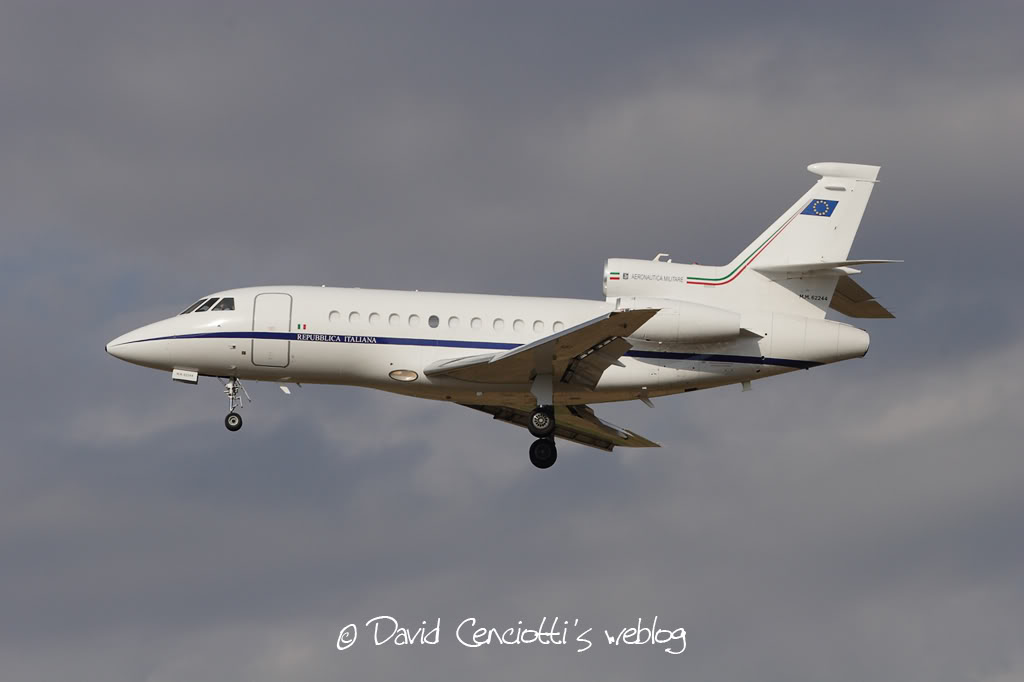