In order to celebrate the 75.000 flight hours with the C-130J, the 46^ Brigata Aerea of the Aeronautica Militare (Italian Air Force, ItAF) prepared an interesting Special Colour. Actually it is not a special coloured aircraft, since the C-130J serialled MM62186 “46-51” has just received celebrative markings and tricoloured stripes. The Hercules was presented in the new “livery” at Pisa on Oct. 15 and Matteo Marianeschi was there to take the following exclusive pictures of it. 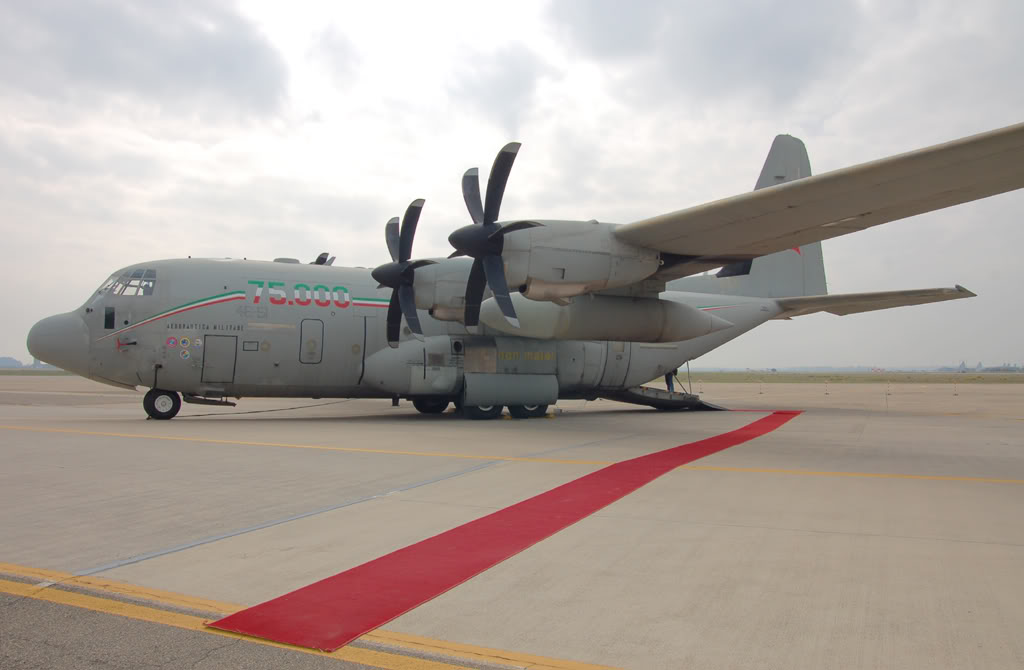 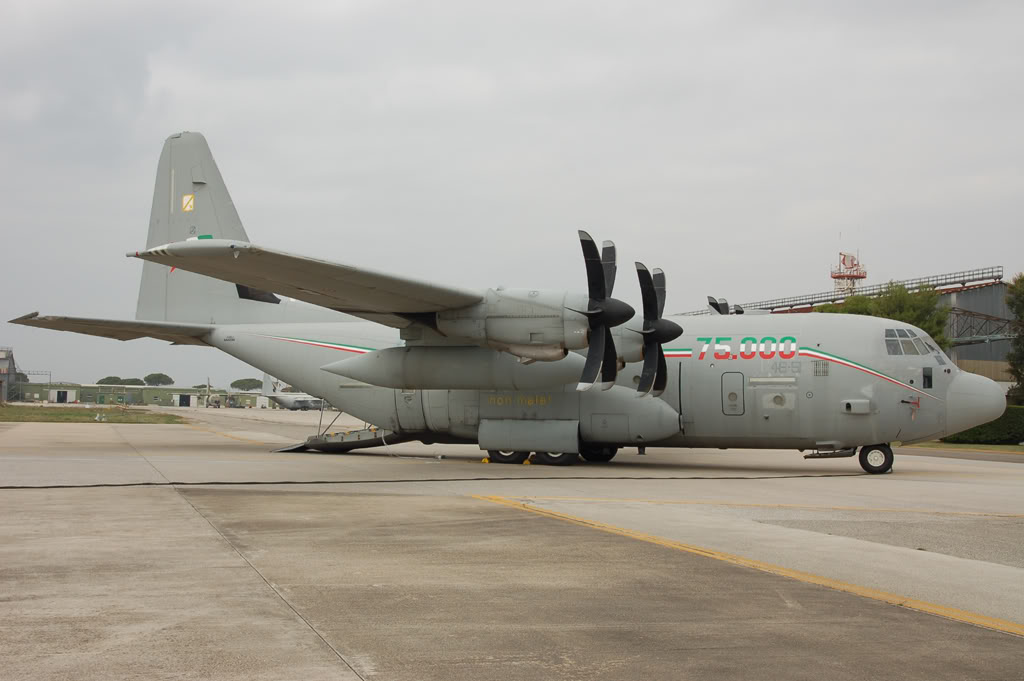 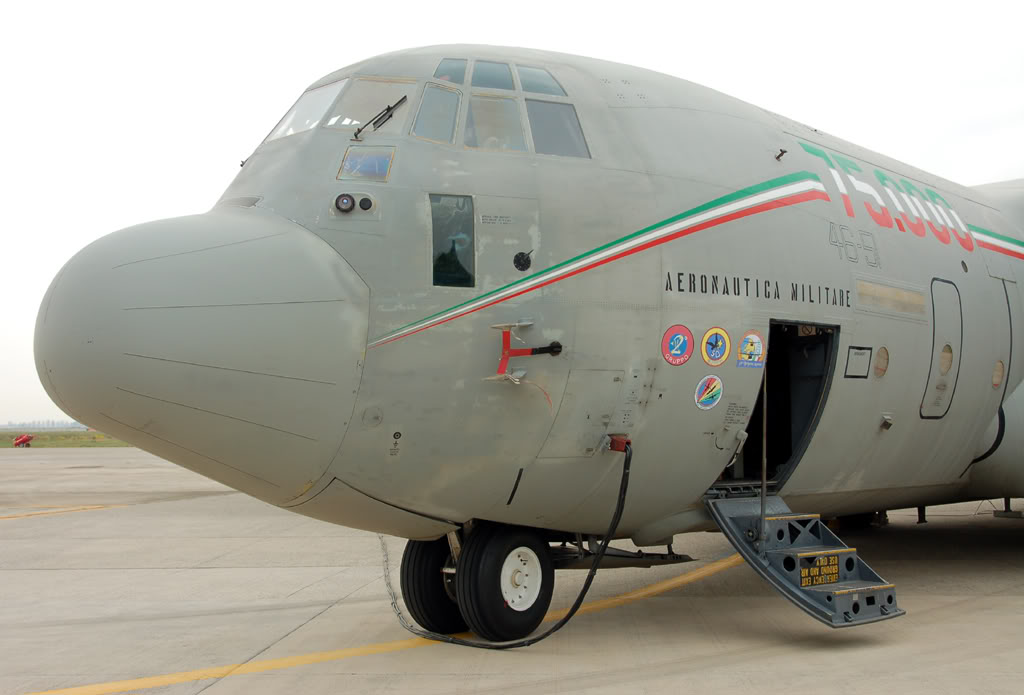 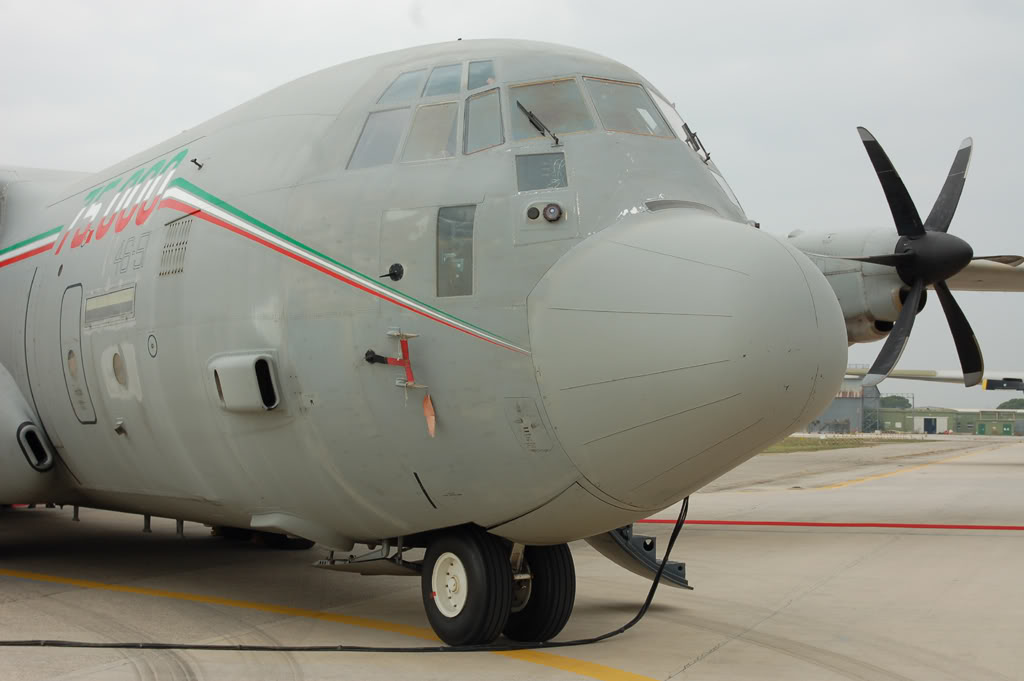 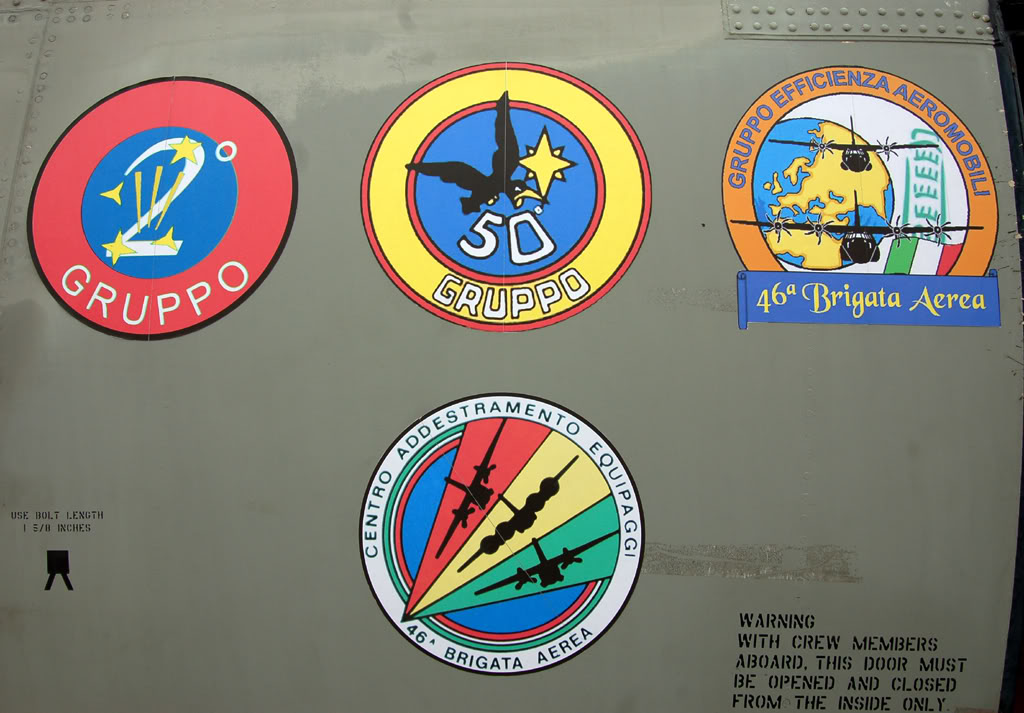 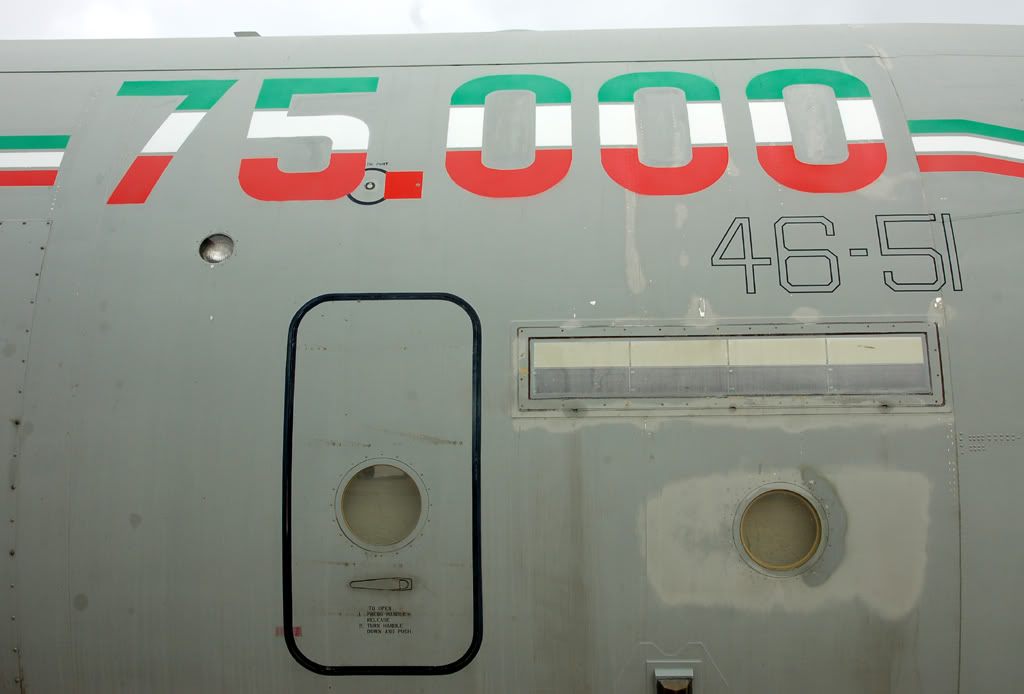 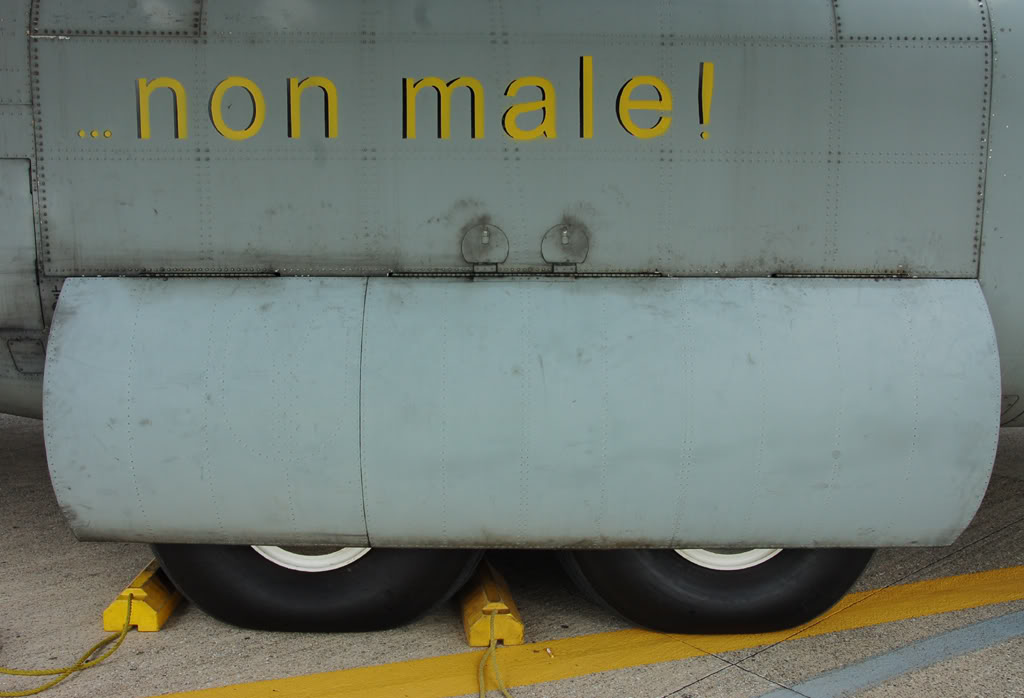 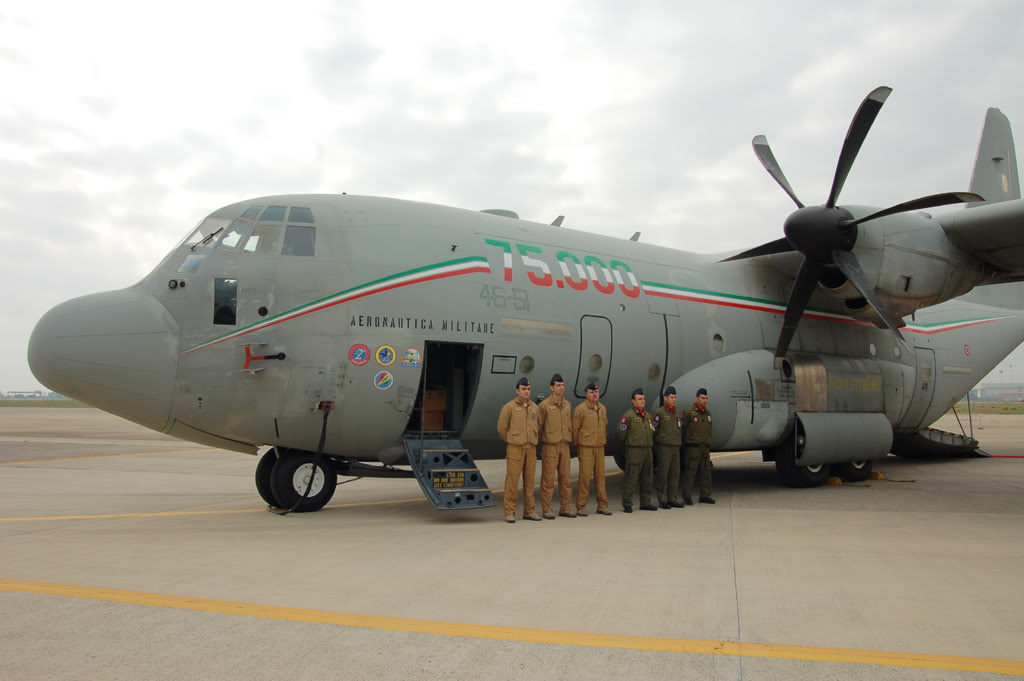 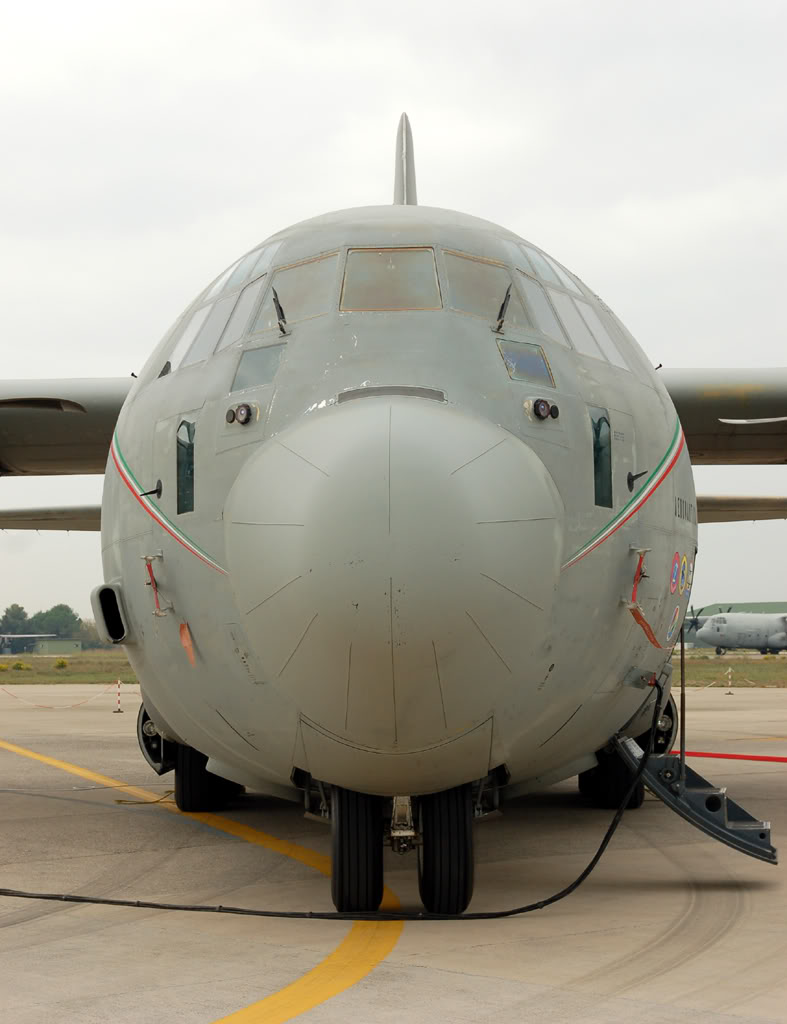 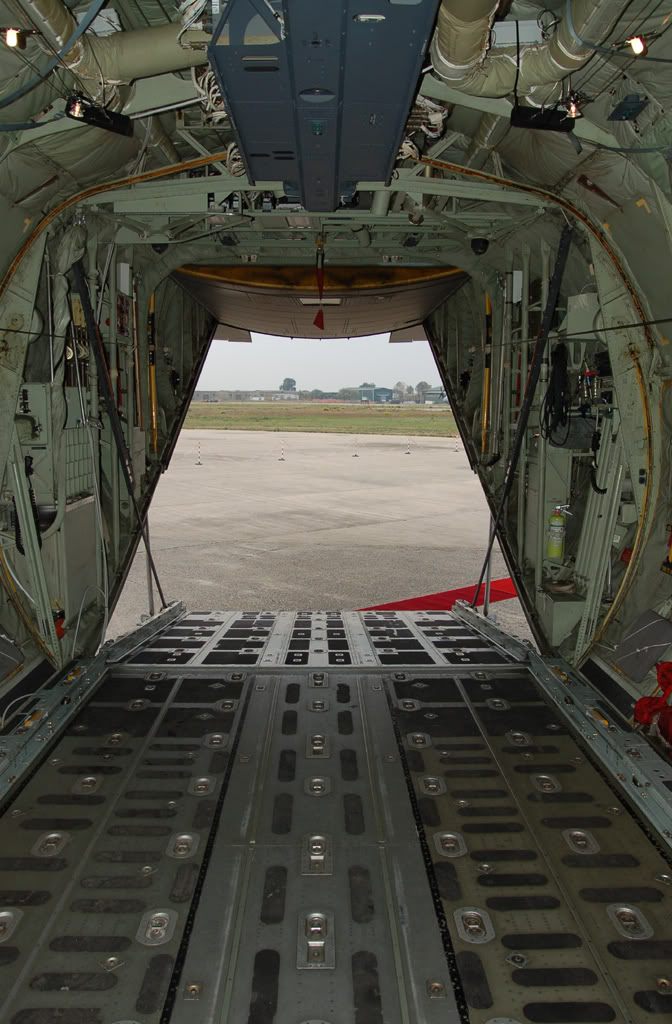 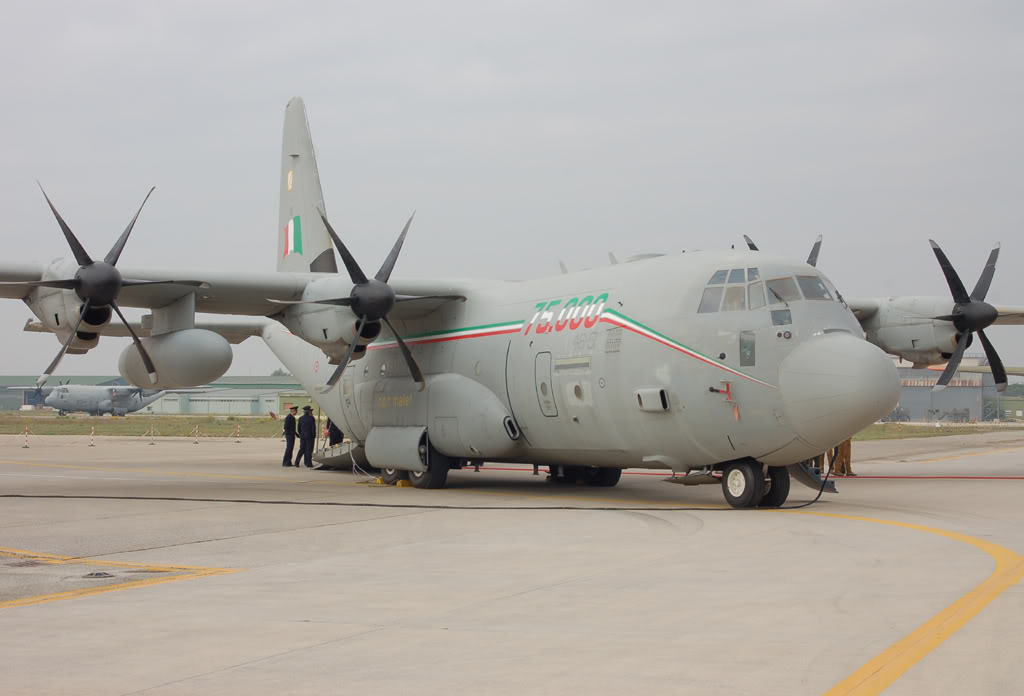 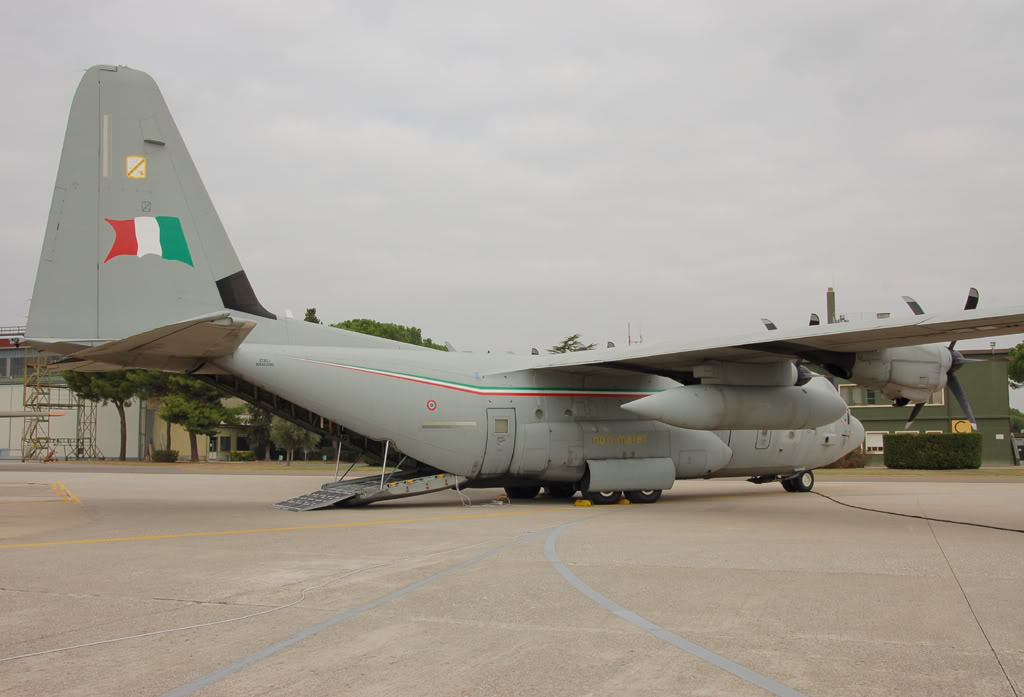 A "near miss" wildlife strike

People usually thinks that aircraft are subject to “bird strikes” collisions between airborne animals (usually birds) with flying aircraft. However, until the aircraft is on the ground, taxiing or rolling for take off, it is […]