On Sept. 8, Rimini airbase hosted the Change of Command at the head of the 7° Reggimento Vega of the Esercito Italiano (Italian Army), the largest Reggimento of the Italian Army comprising 3 Gruppo Squadrone, the 25° Cigno, the 48° Pavone and the 53° Cassiopea, equipped with AB205A-1s, A129Cs and CBTs and AB412s. To celebrate the event, the AB.205 MM80444 “EI-254” (an helicopter withdrawn from use) was painted in a Special Colour scheme. An NH-90 EI-204 MM81521 from Viterbo, also attended the event. Paolo Maglio went to Rimini and took the following interesting pictures of the Special Colour helicopter. 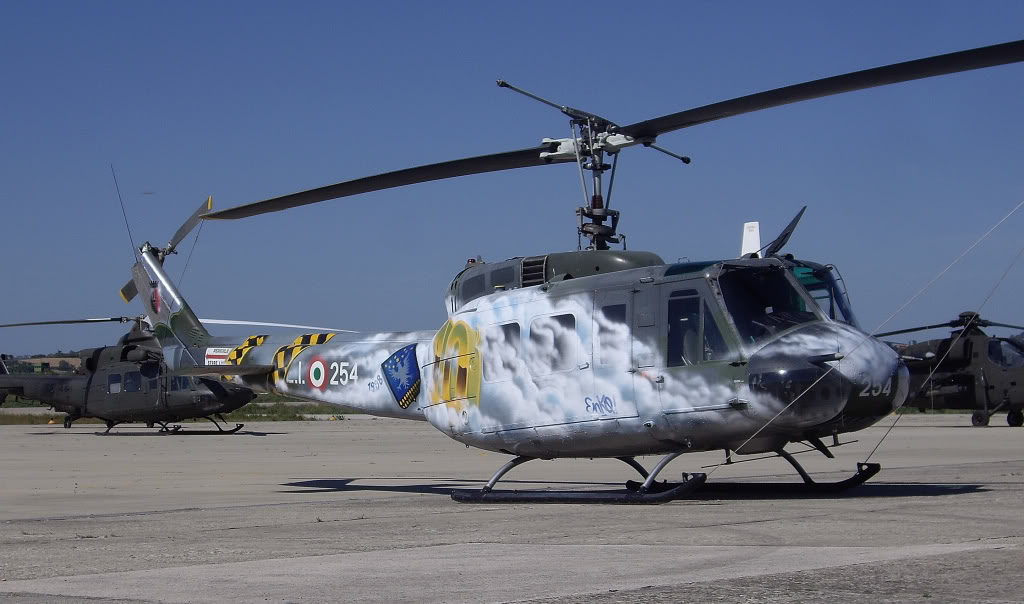 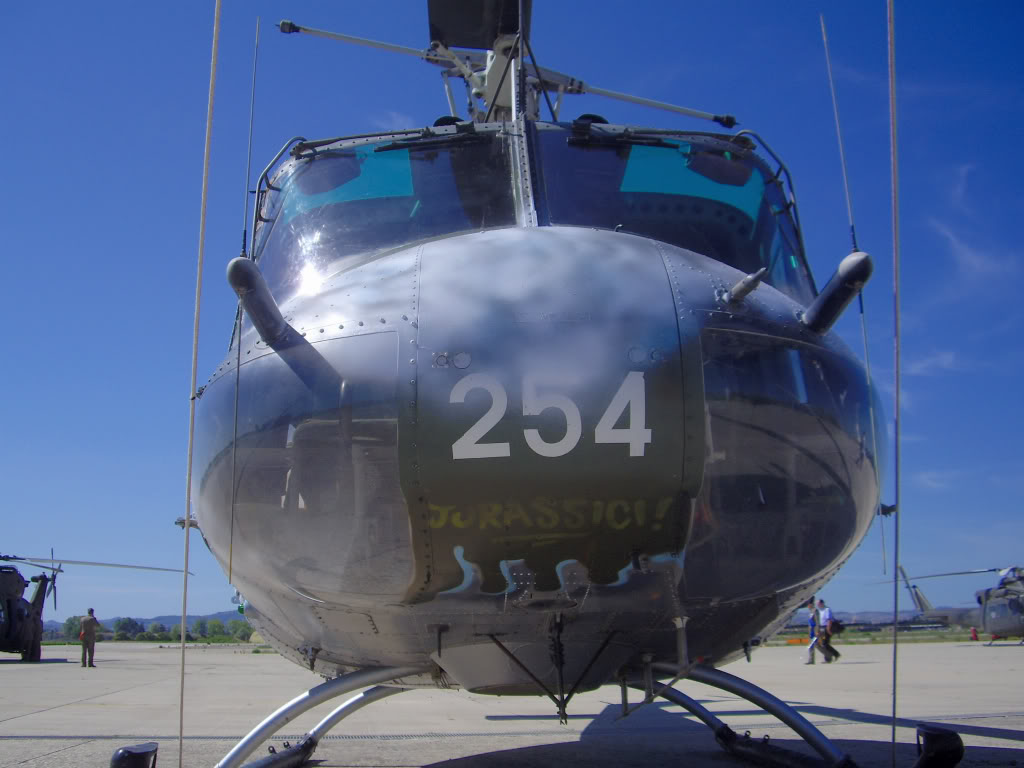 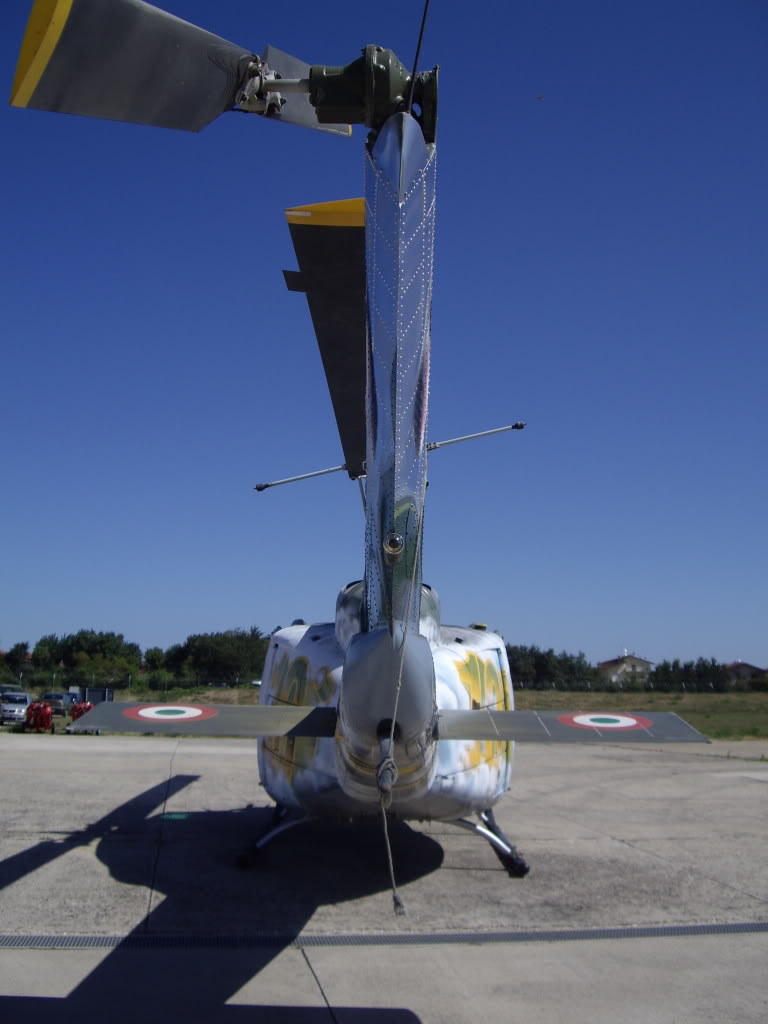 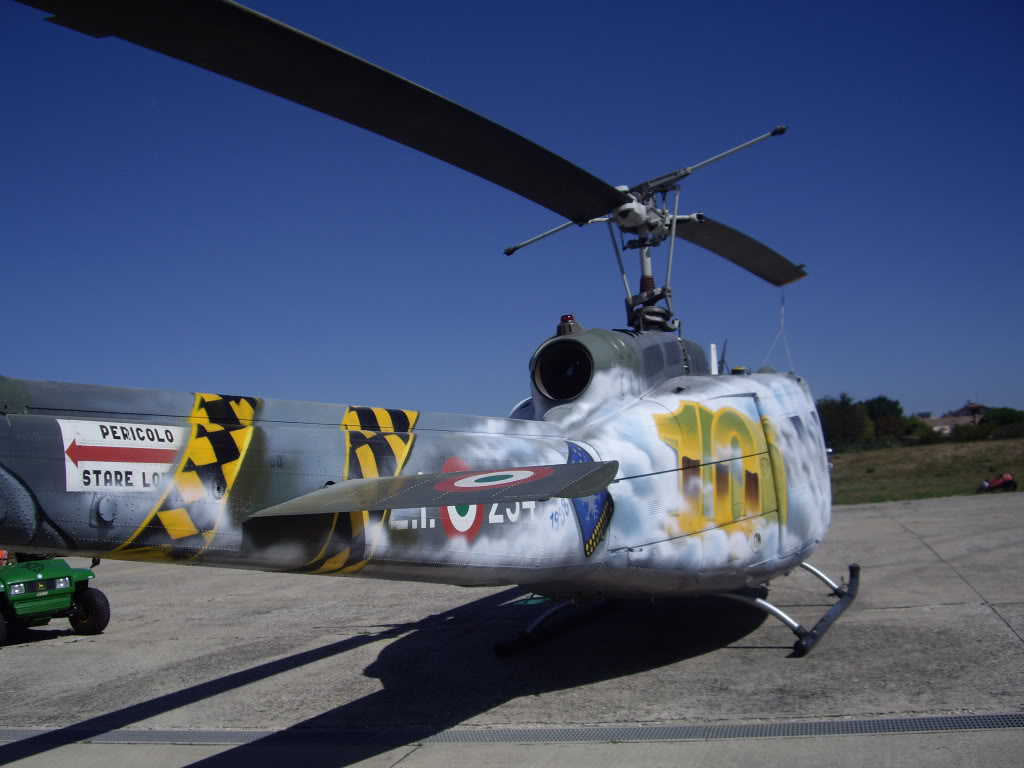 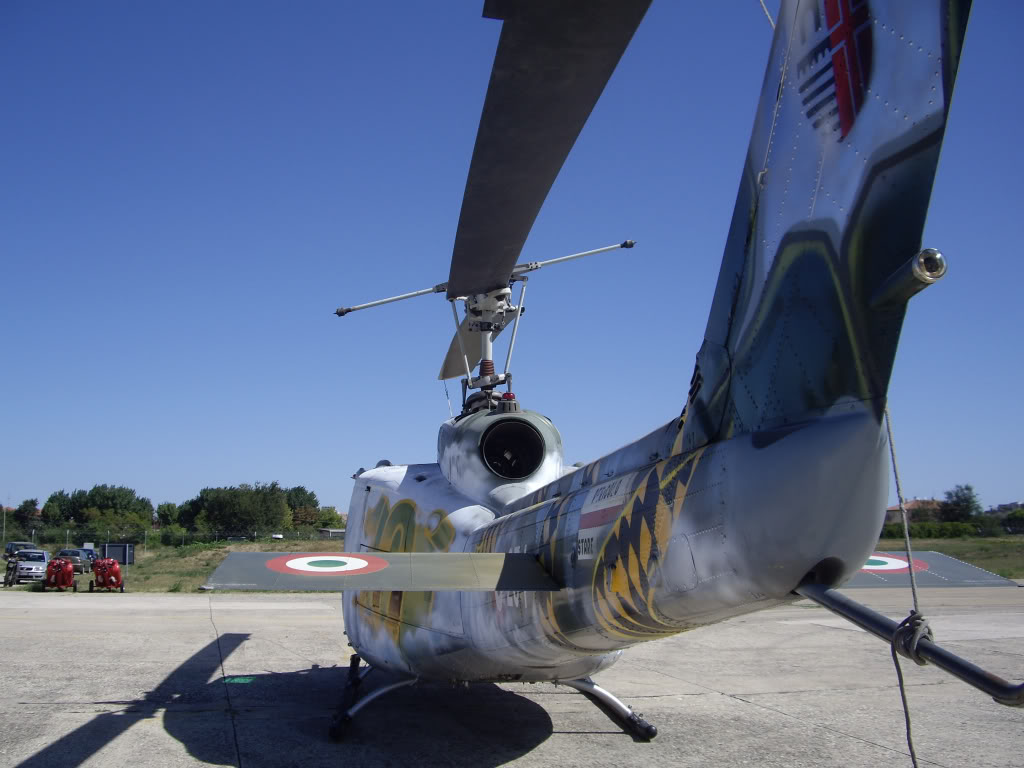 During the Cold War, such type of helicopter would have been shot down by a U.S. warship. However, on Apr. 11, 2012, as the following picture shows, a Kamov Ka-31 helicopter belonging to the Indian […]