On Sept. 1, Grosseto airbase hosted the hosted the ceremony for the 4° Stormo Change of Command. The new Cdr, Col. Achille Cazzaniga, replaced the former one Col. Vincenzo Nuzzo. The ceremony was attended by the Frecce Tricolori, by one F-16 belonging to 37° Stormo and by Eurofighter Typhoon of both the locally based 9° Gruppo and 20 OCU. The most remarkable part of the ceremony was the flypast performed by a formation of 13 Typhoons (belonging to both the 4° Stormo and the Gioia del Colle based 12° Gruppo of the 36° Stormo). I don’t know if the formation was the largest F-2000 formation ever flown by the European airforces that are equipped with the new fighter, but for sure it must be the largest ever flown by the Aeronautica Militare.

Daniele Tangari went to Grosseto and took the following pictures. The first one depics 3 Typhoons (2 of the 4° Stormo and 1 of the 36° Stormo) formating with the F-16 and the Frecce; the second one shows the huge formation of 13 F-2000 (in both A and B versions). 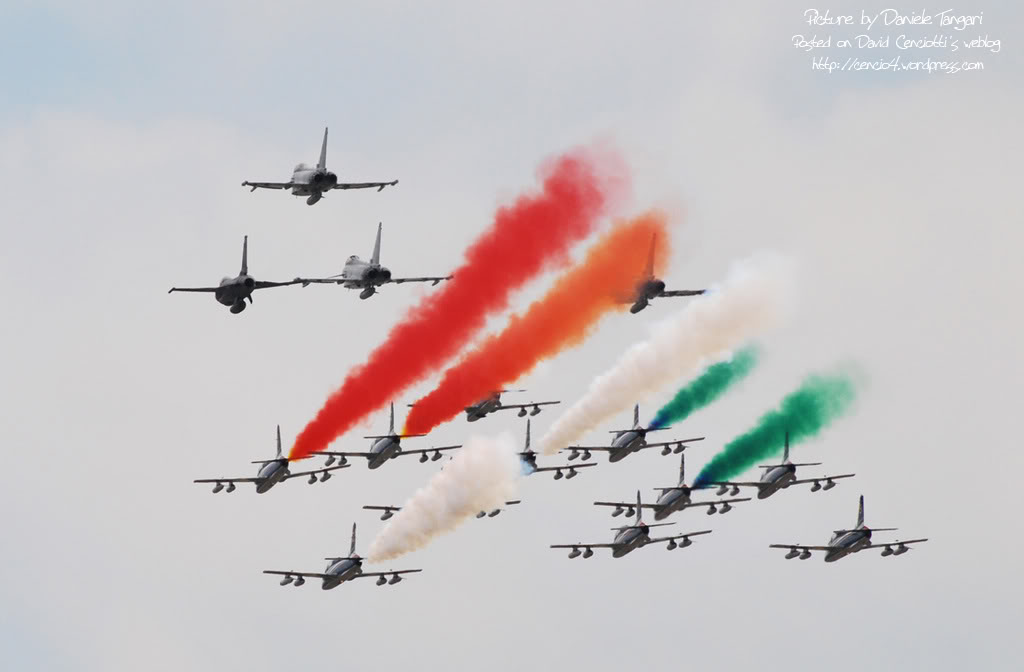 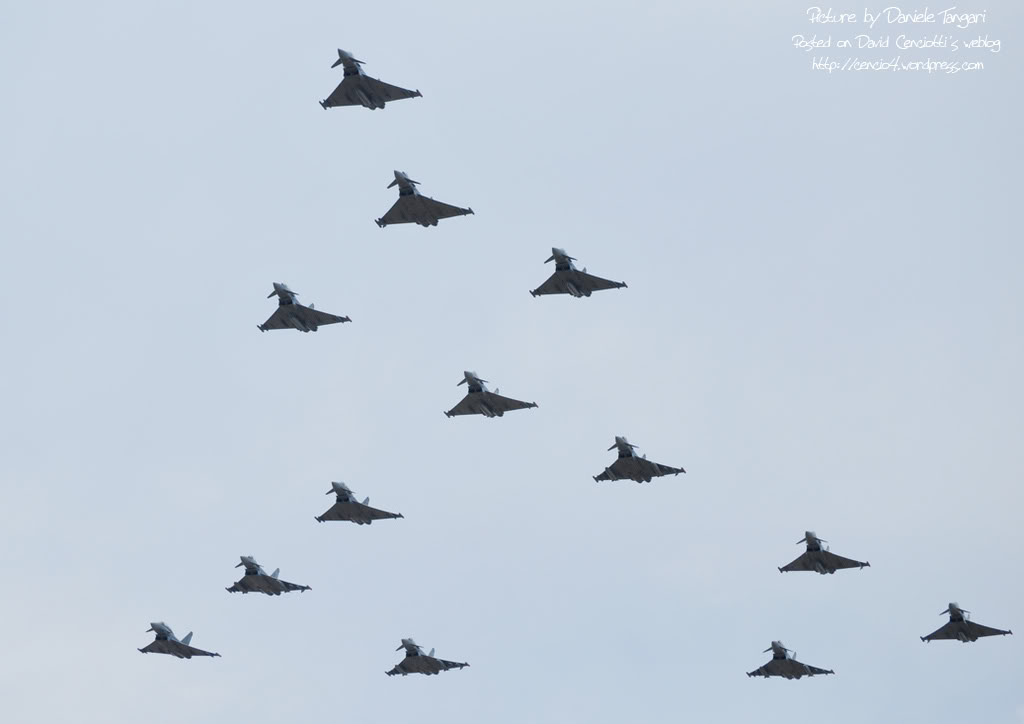 The new coating was already applied to US-built aircraft since 2017, but this seems to be the first time it’s applied to aircraft assembled internationally. As you may already know, six Italian Air Force’s F-35As […]

On Sept. 24, 2010, Grosseto airbase, home of the 4° Stormo of the Aeronautica Militare (Italian Air Force, ItAF), hosted the Media Day of the Exercise Grifone 2010. Coordinated by the COFA (Comando Operativo Forze […]