A few hours before on the other side of the World Pope Benedict XVI boarded on the Qantas B747-400 “QF6035” departing from Sydney to Rome Ciampino via Darwin (as usual the return flight of the Pontiff arrives in Ciampino), I went to Fiumicino to take a few pictures of another B747-400 landing on RWY 16R: the Japan Airlines flight JAL 409 from Tokyo. Here are the pictures I took of the JAL flight and a few other aircraft departing from RWY 25 or landing on 16R. 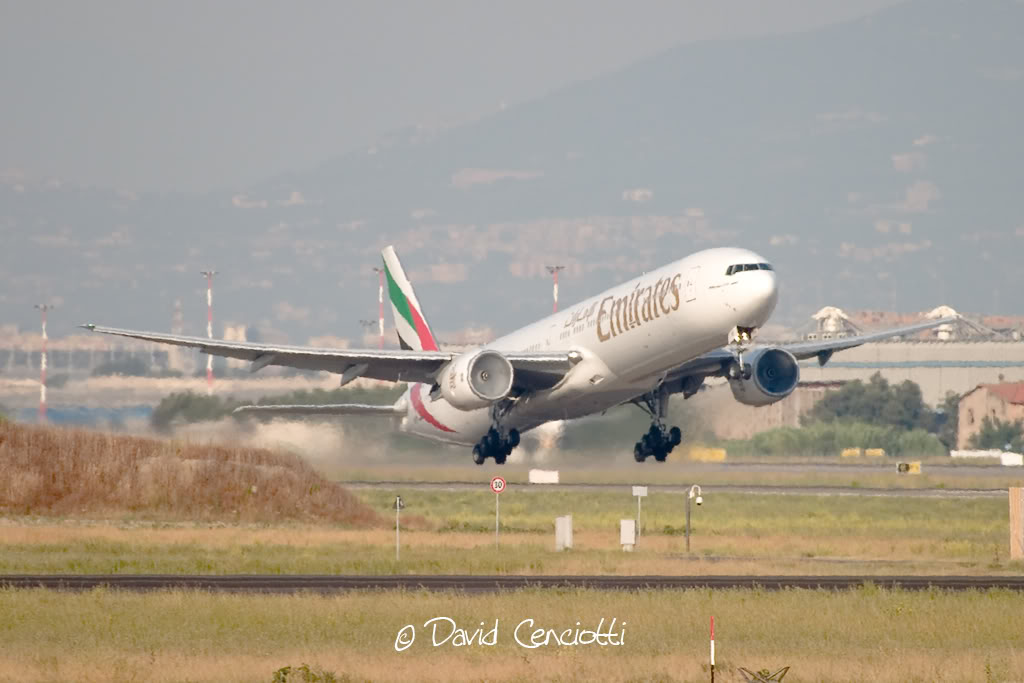 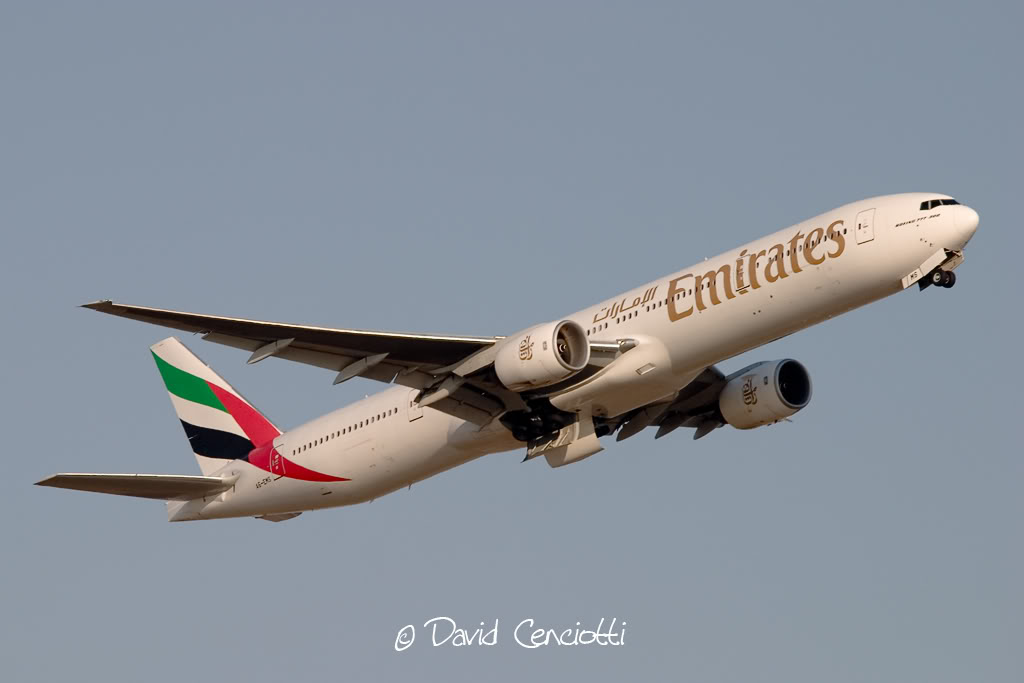 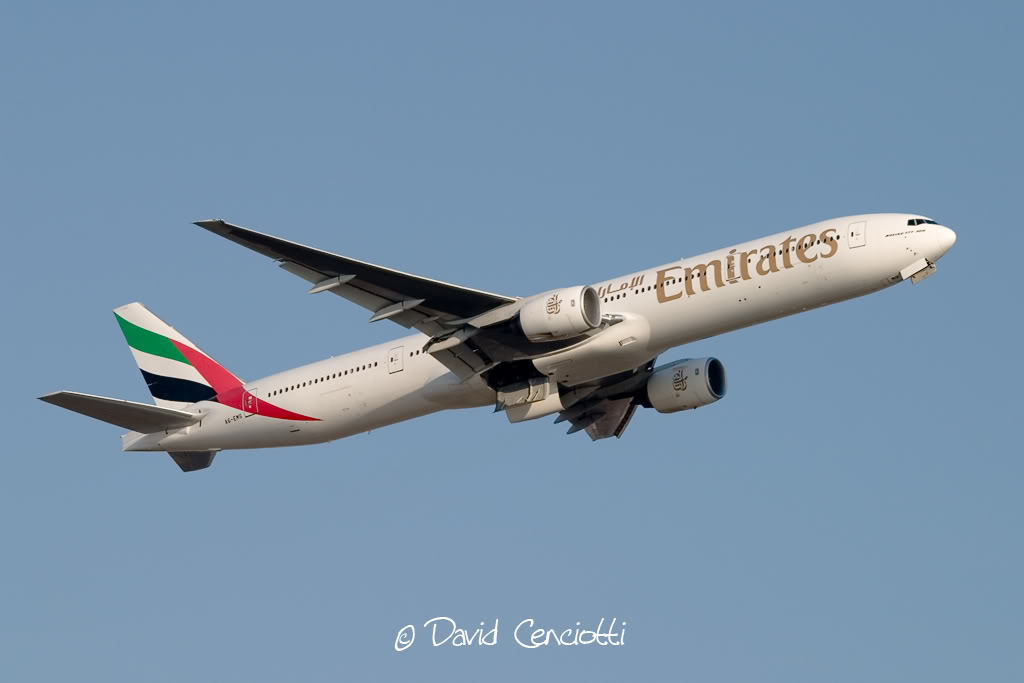 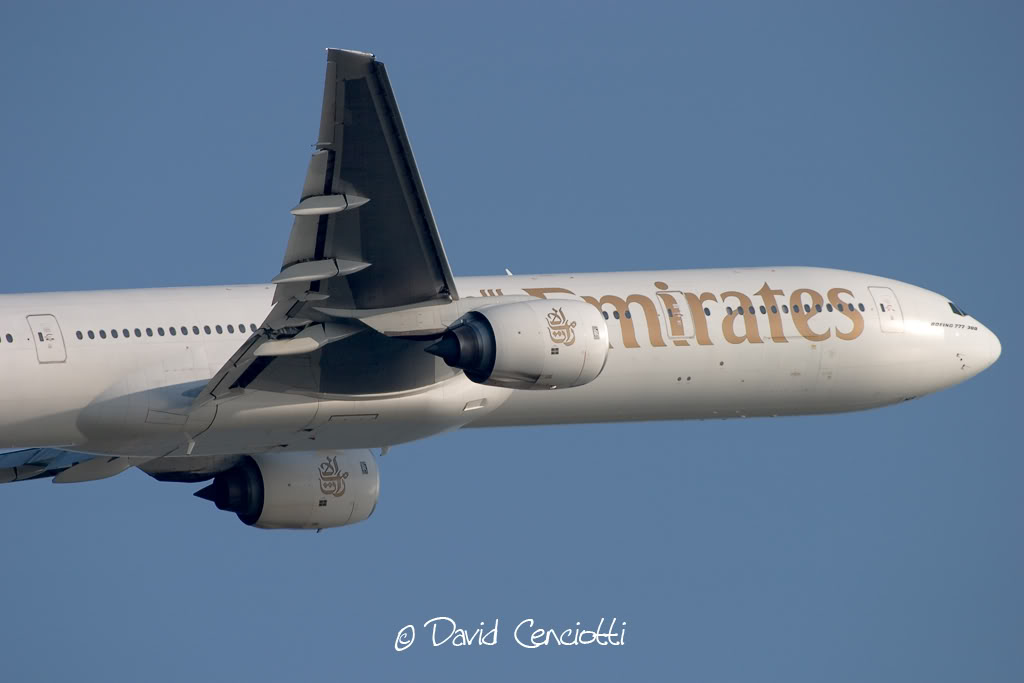 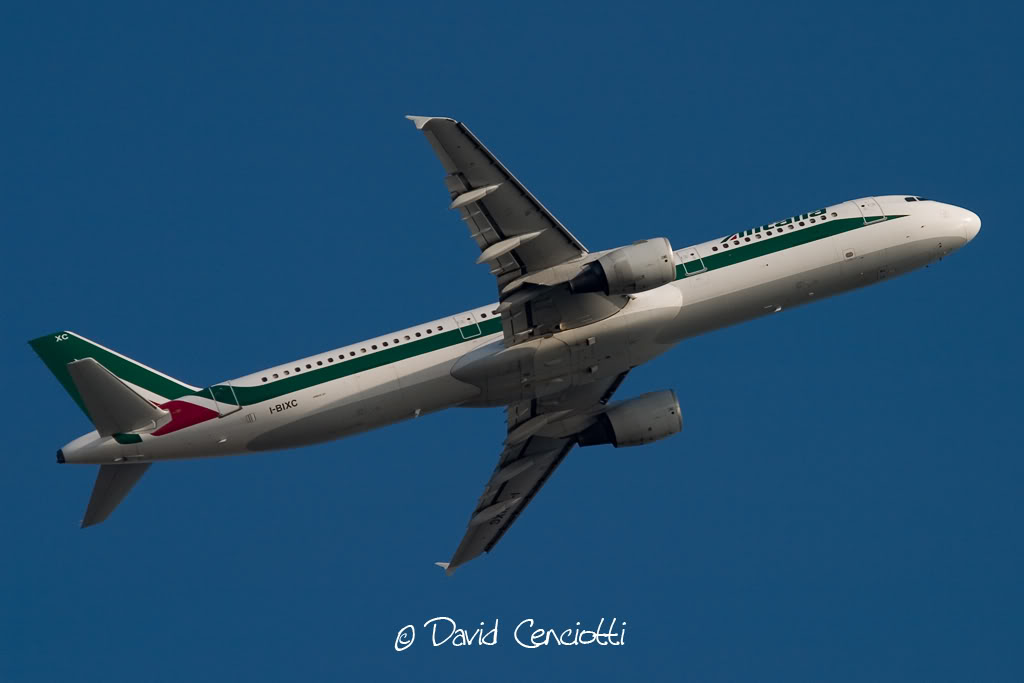 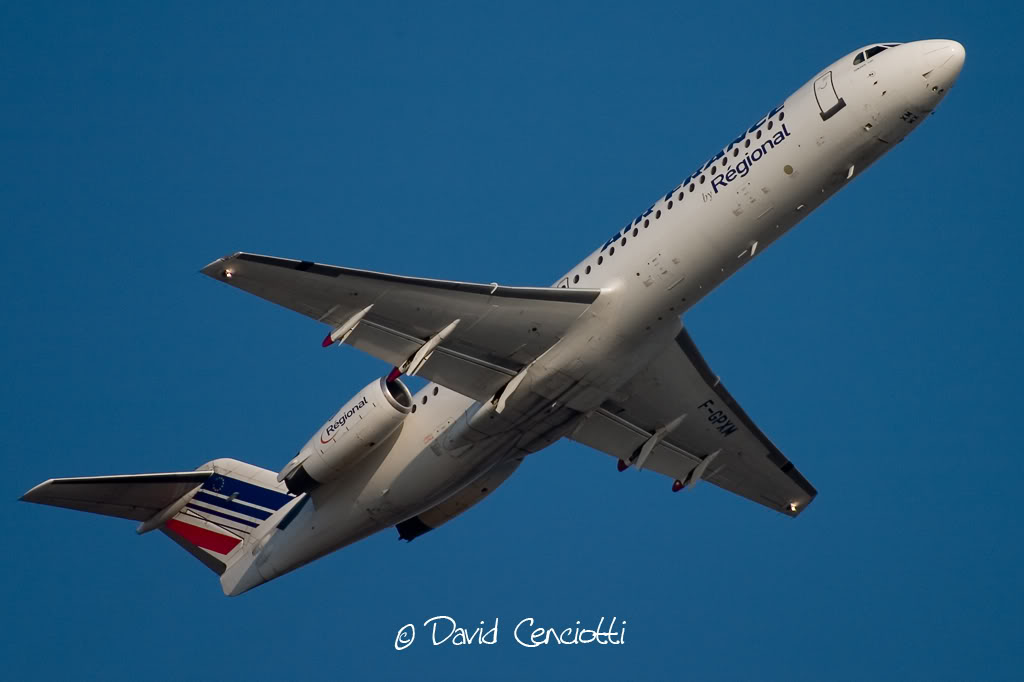 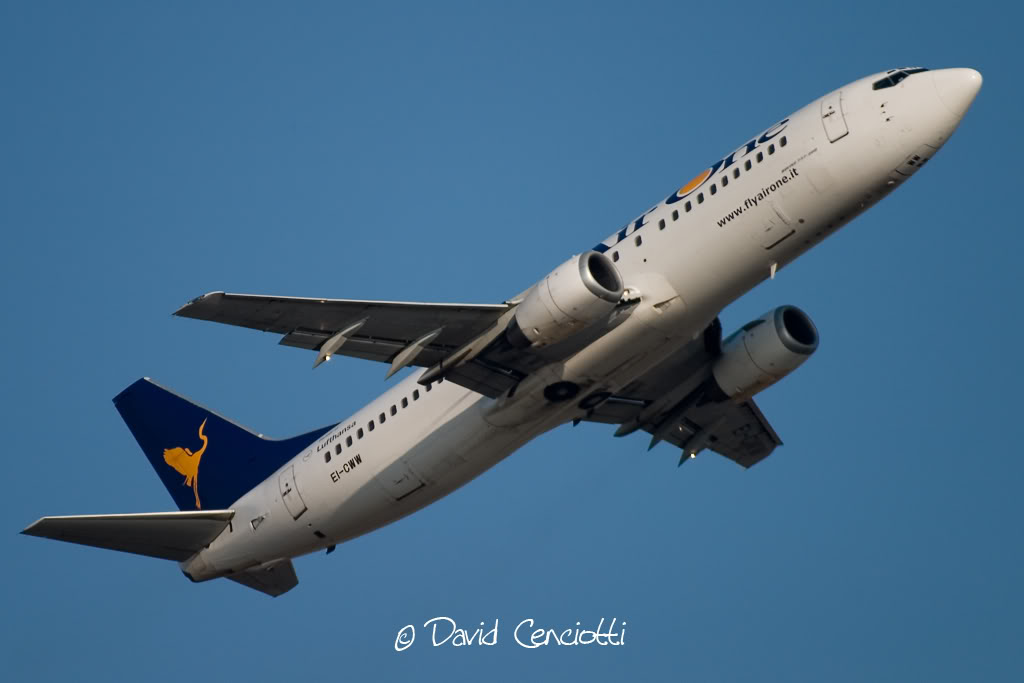 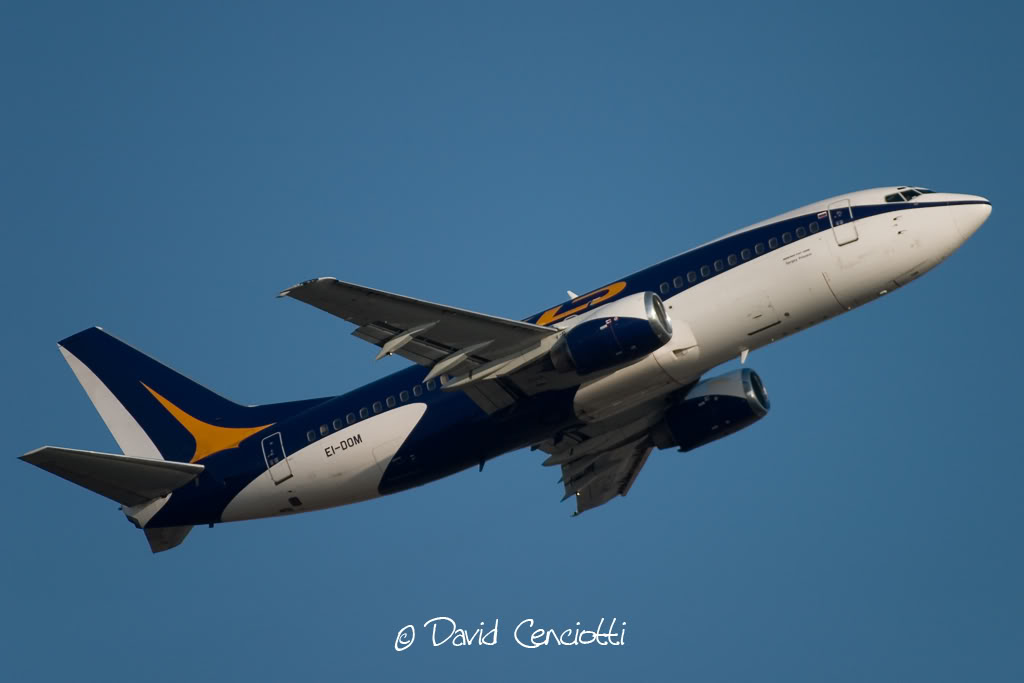 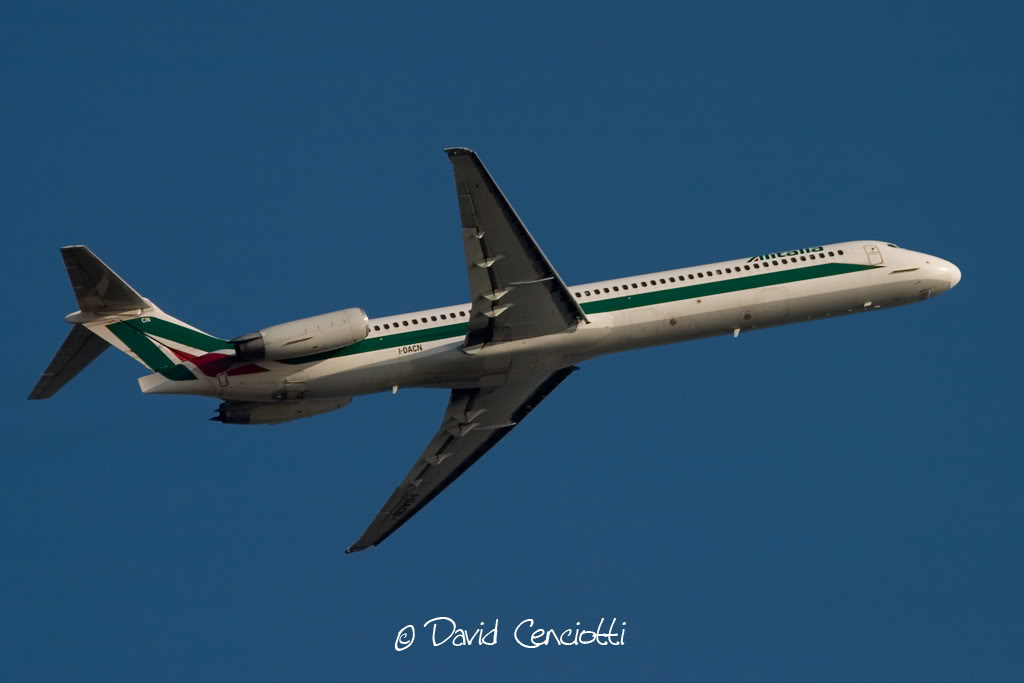 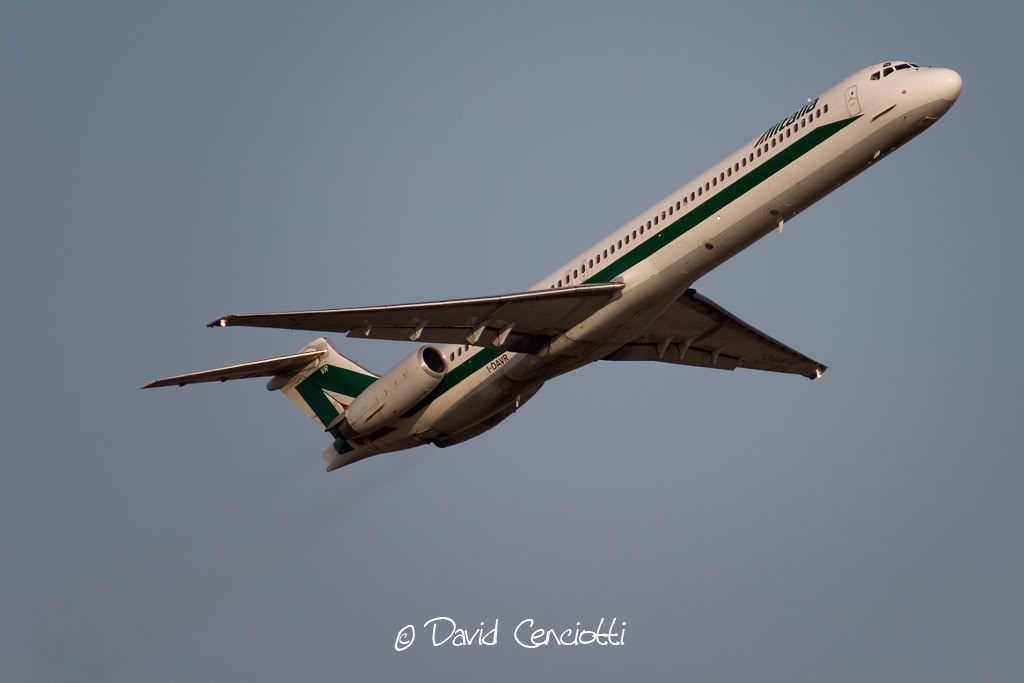 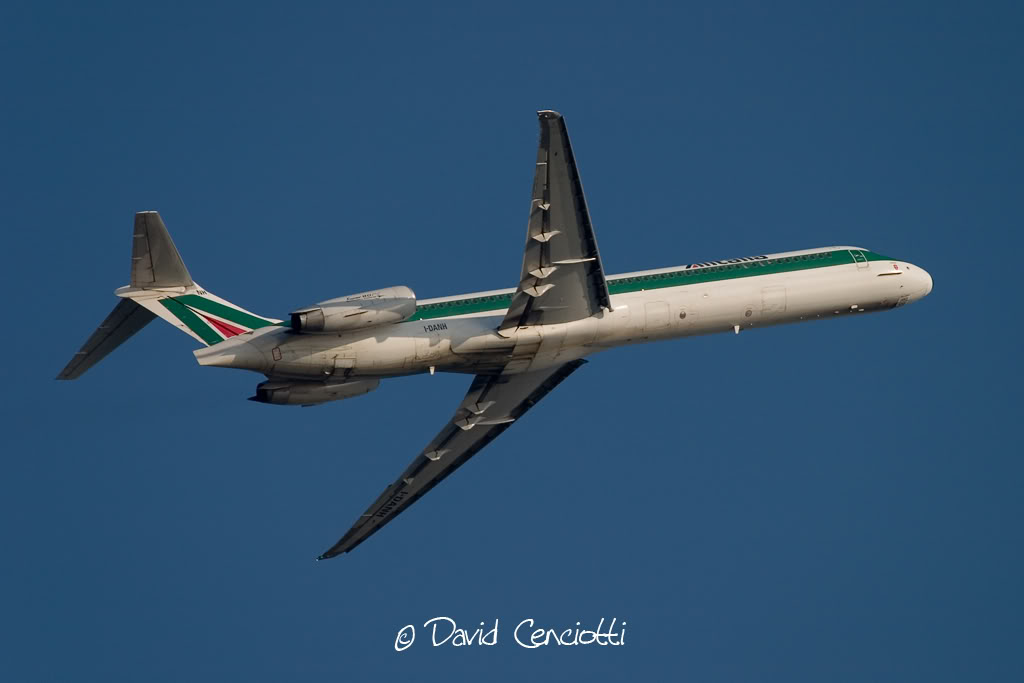 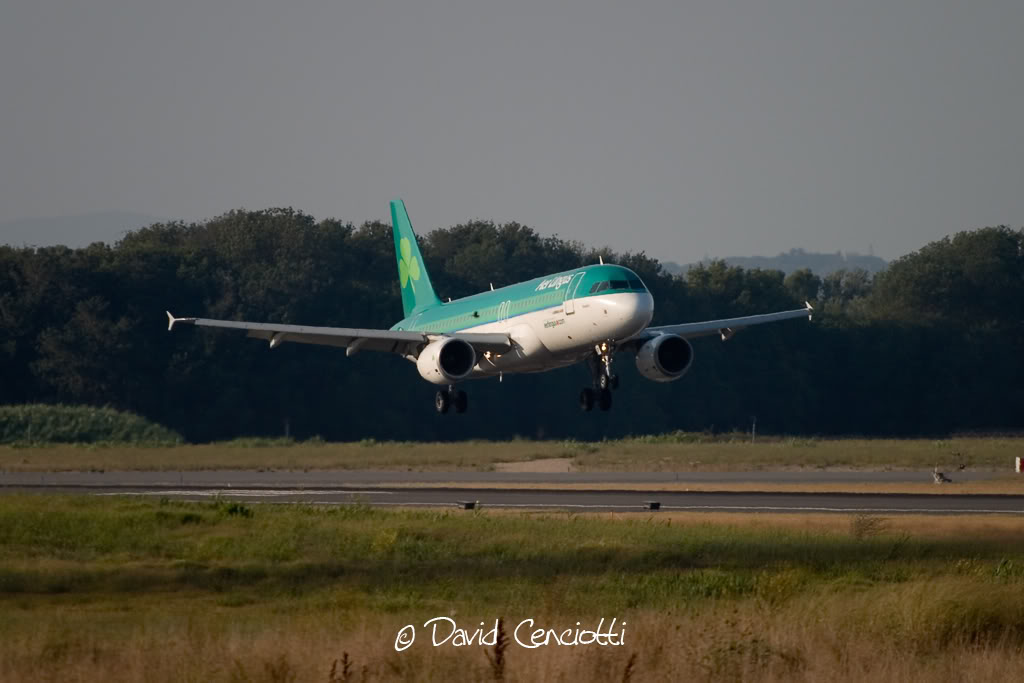 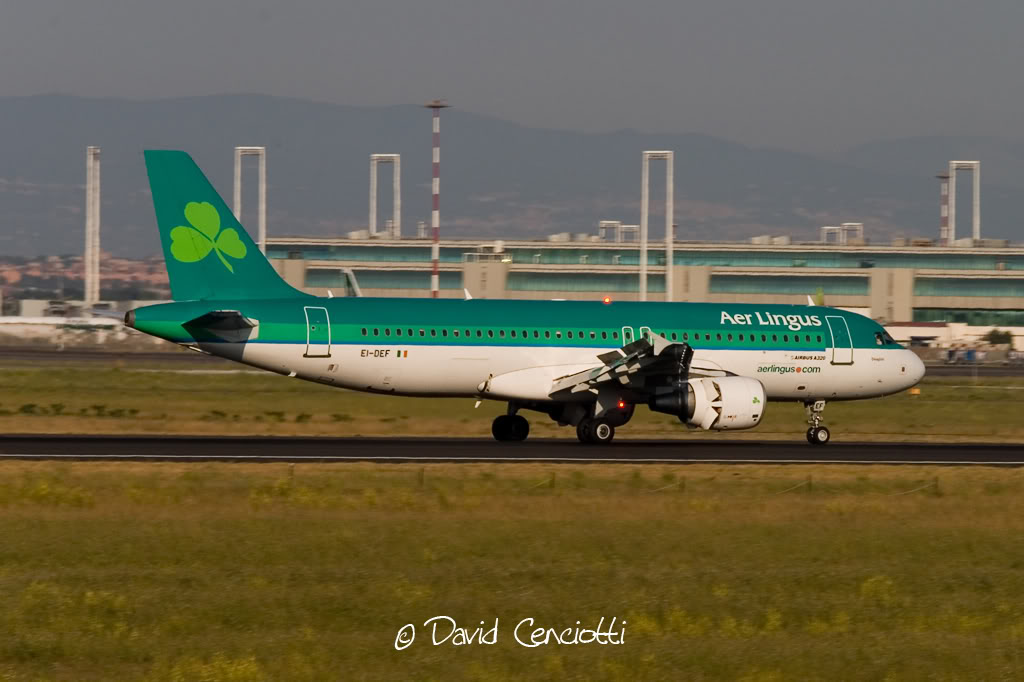 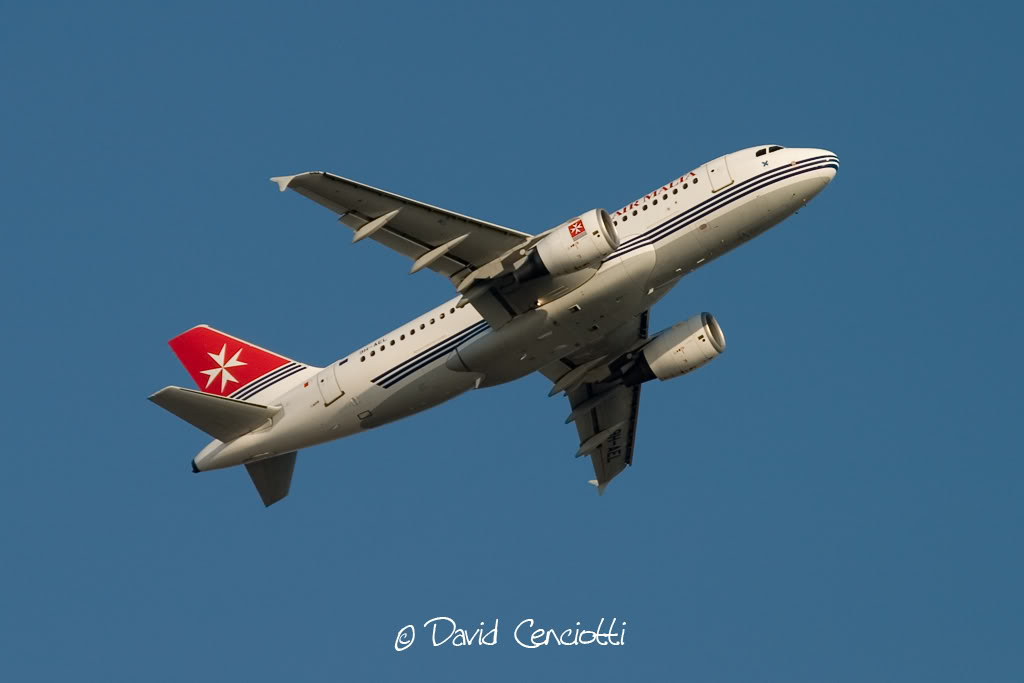 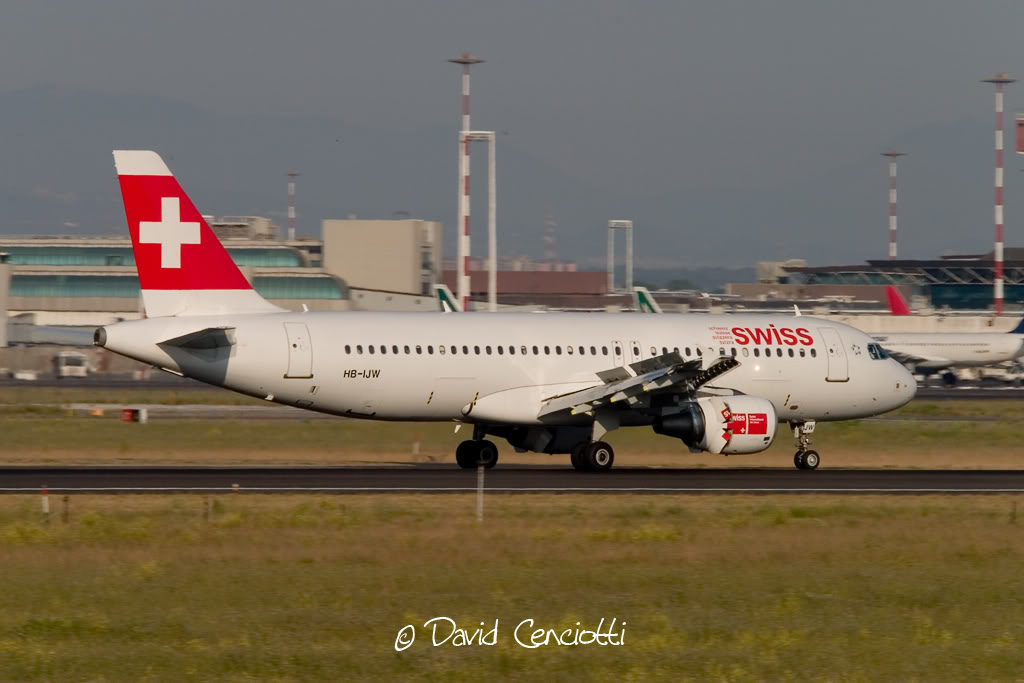 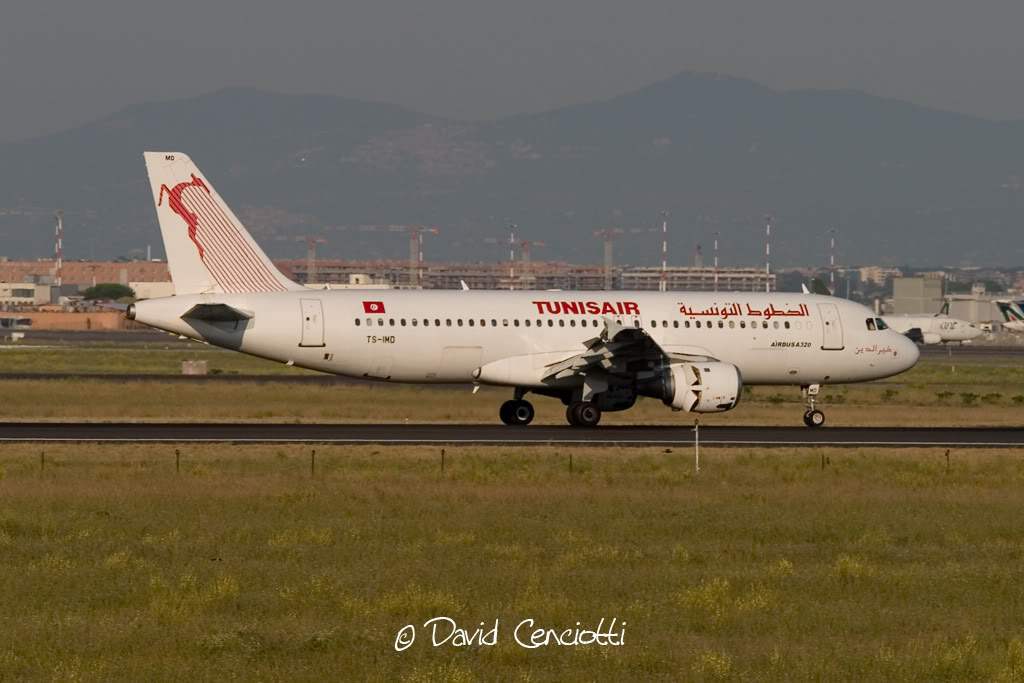 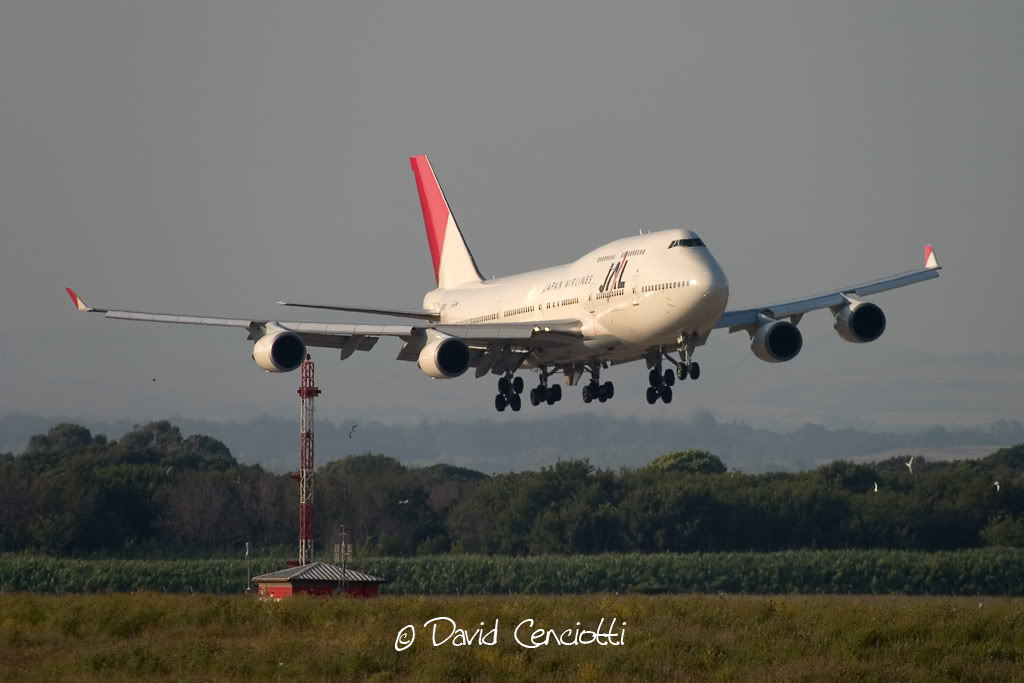 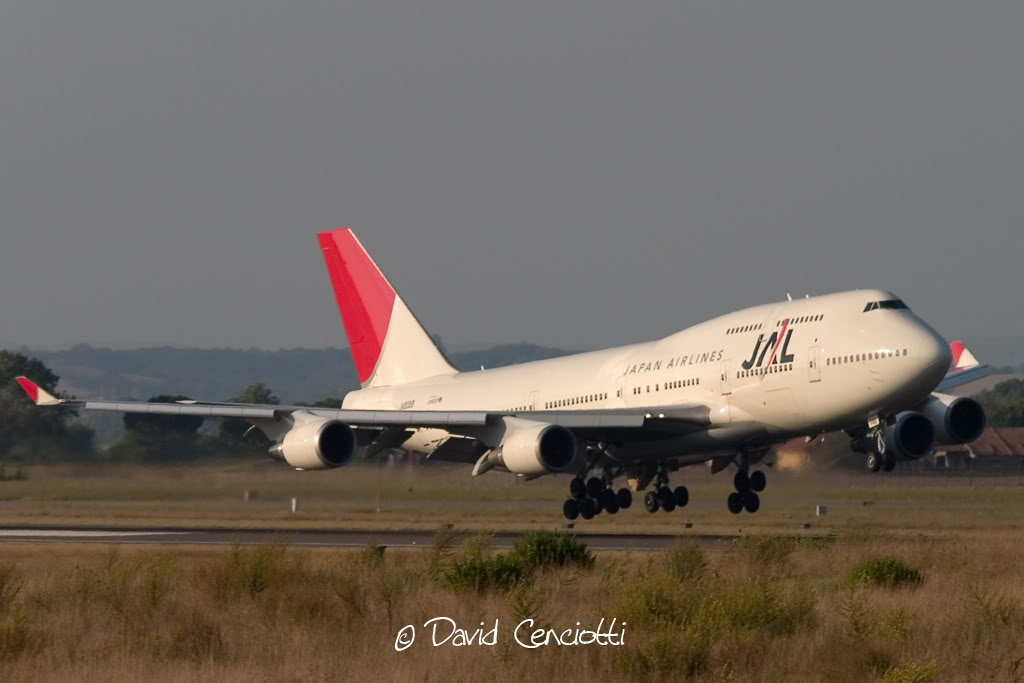 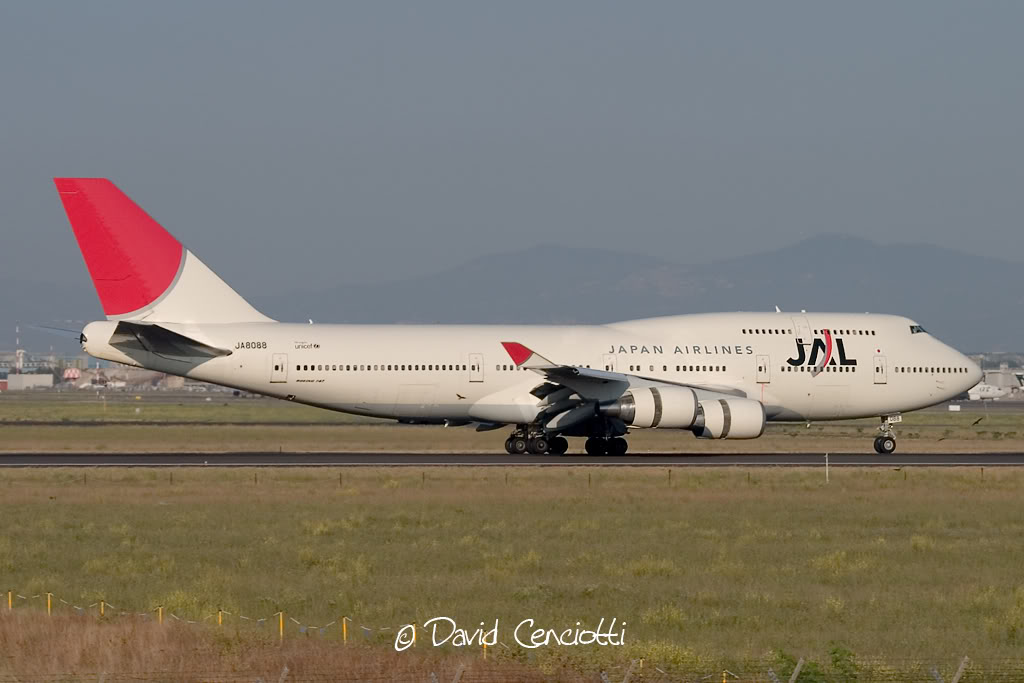 Emergency landing in Fiumicino for a Boeing 767

On Feb. 5, the Star Air B767-200 with registration OY-SRK in the picture below, flying for Lufthansa Cargo from Rome – Fiumicino to Athens performed an emergency landing shortly after take off due to a […]