According to a brief news published by the ecodicaserta.it website, on Jul 17, an AB.212 of the 9° Stormo of the Aeronautica Militare, performed an emergency landing near Mondragone after experiencing an engine fire. The aircraft, belonging to the 21° Gruppo, landed in a field and the crew escaped safely. No damages to the helicopter have been reported.

Even if it is not clear if the aircraft was an AB212AMI-SAR or one of the 5 AB.212ICO (Implementazione Capacità Operative) of the squadron, as 3 of them are currently deployed in Afghanistan to support the Italian contingent within the Kabul AOR (Area Of Responsibility) performing recce, transportation, MEDEVAC and CASEVAC missions, it is possible that the chopper involved is the AB.212ICO MM81375 “Special Colour” that was not deployed to Kabul. The helicopter, wearing tiger markings, took part to the last Tiger Meet in Landivisiau at the end of June and was recently spotted near Pratica di Mare.

Here are some pictures of the AB212 operated by the 21° Gruppo. 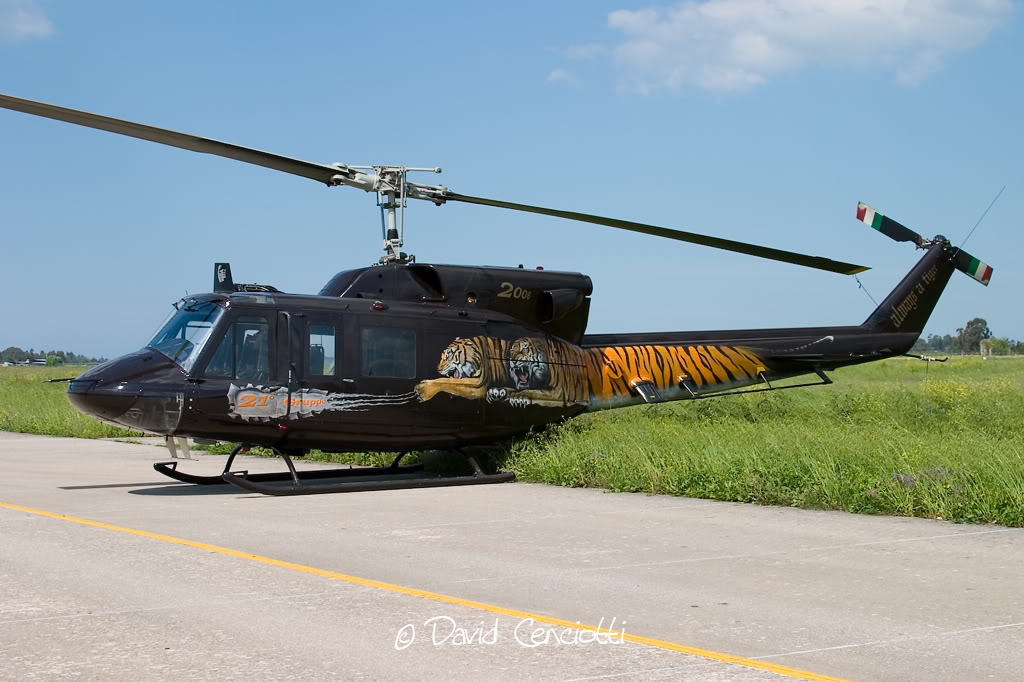 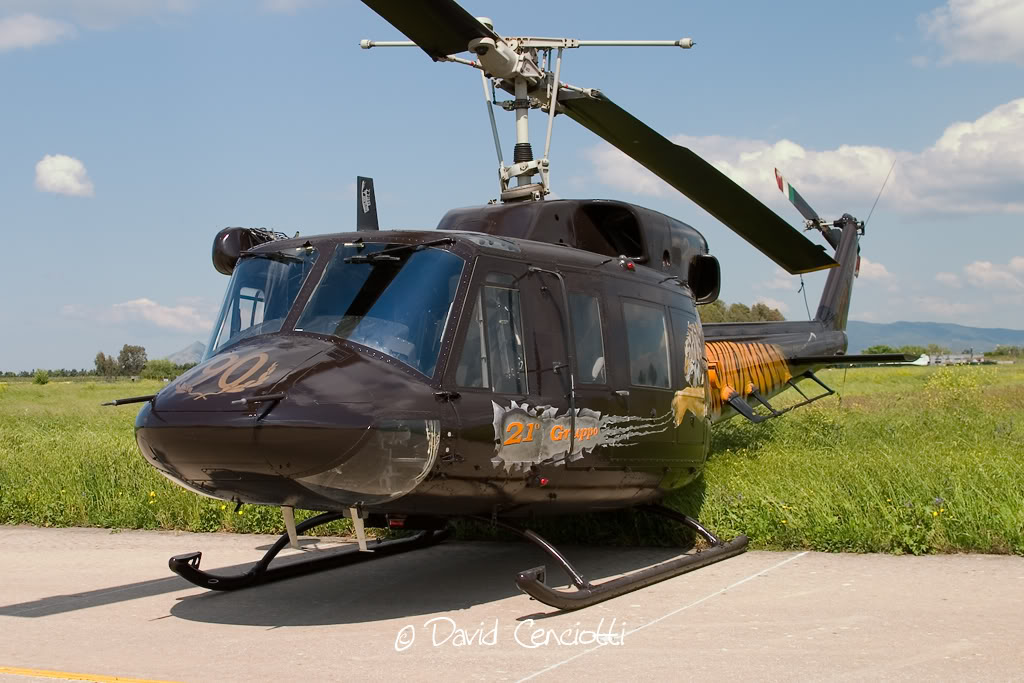 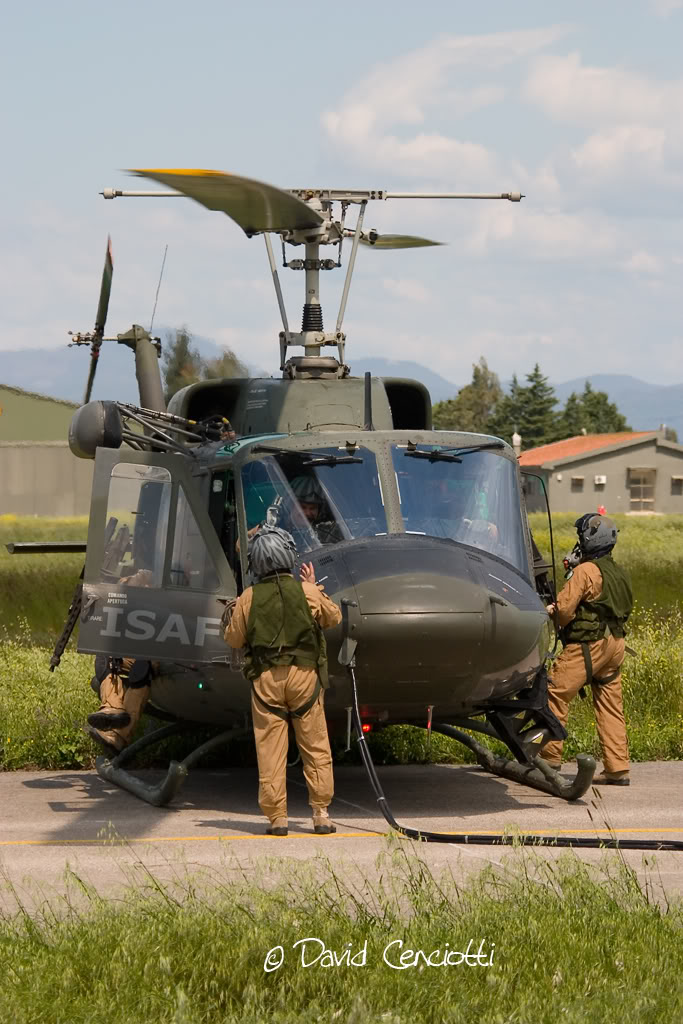 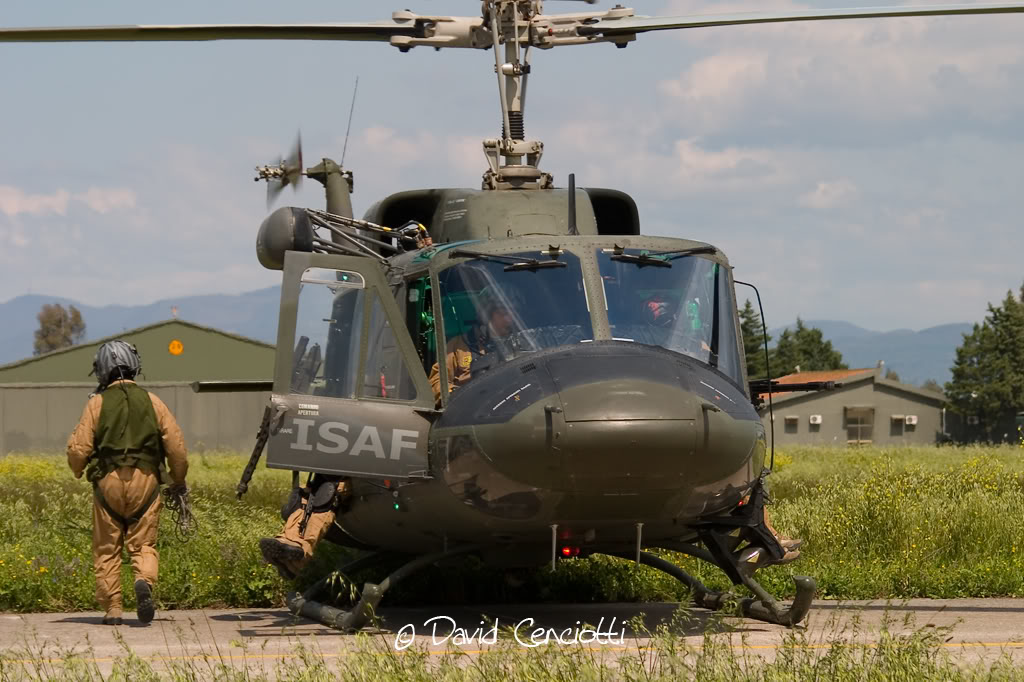 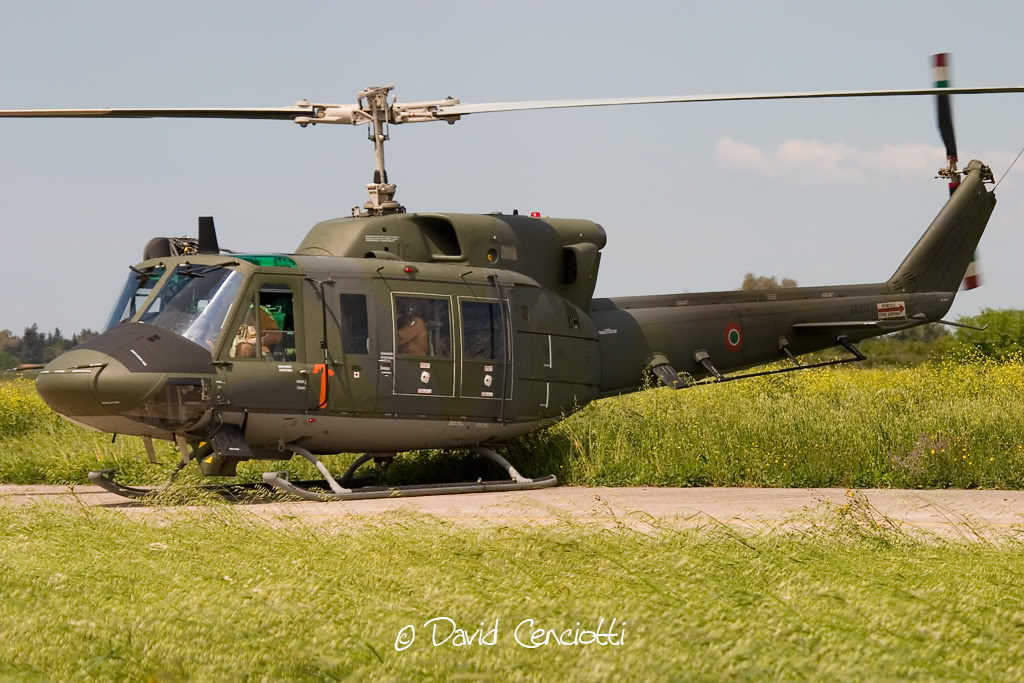 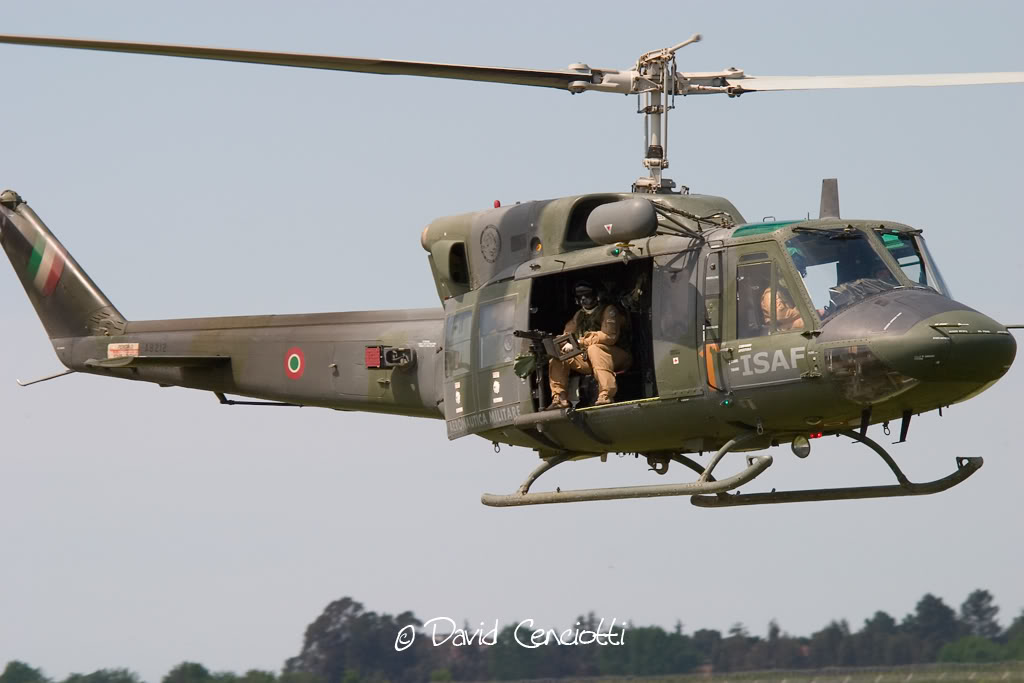 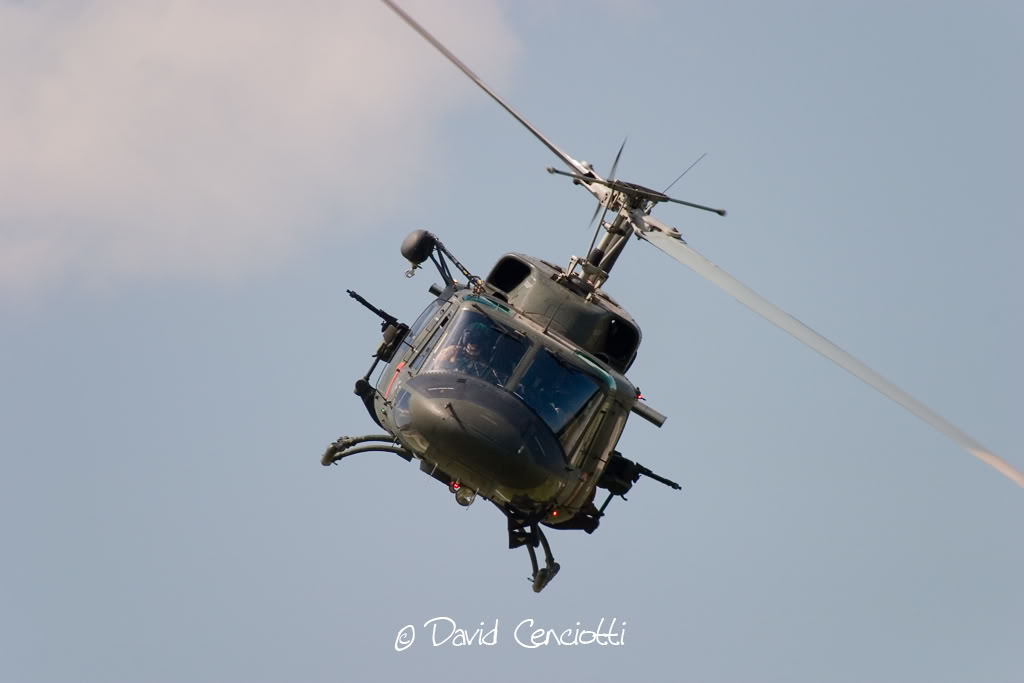 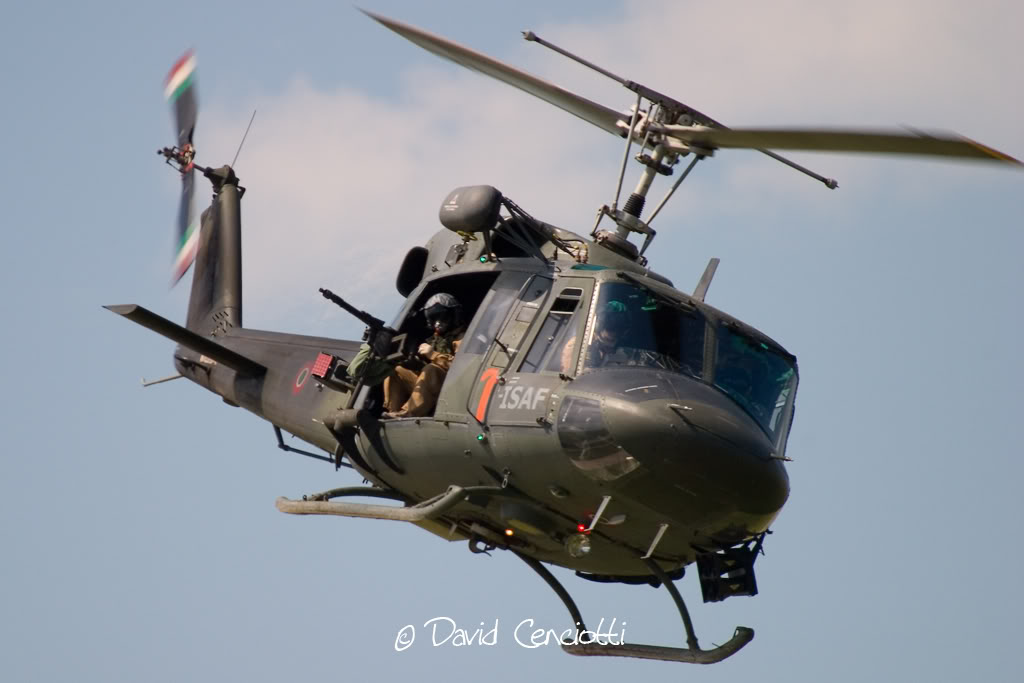 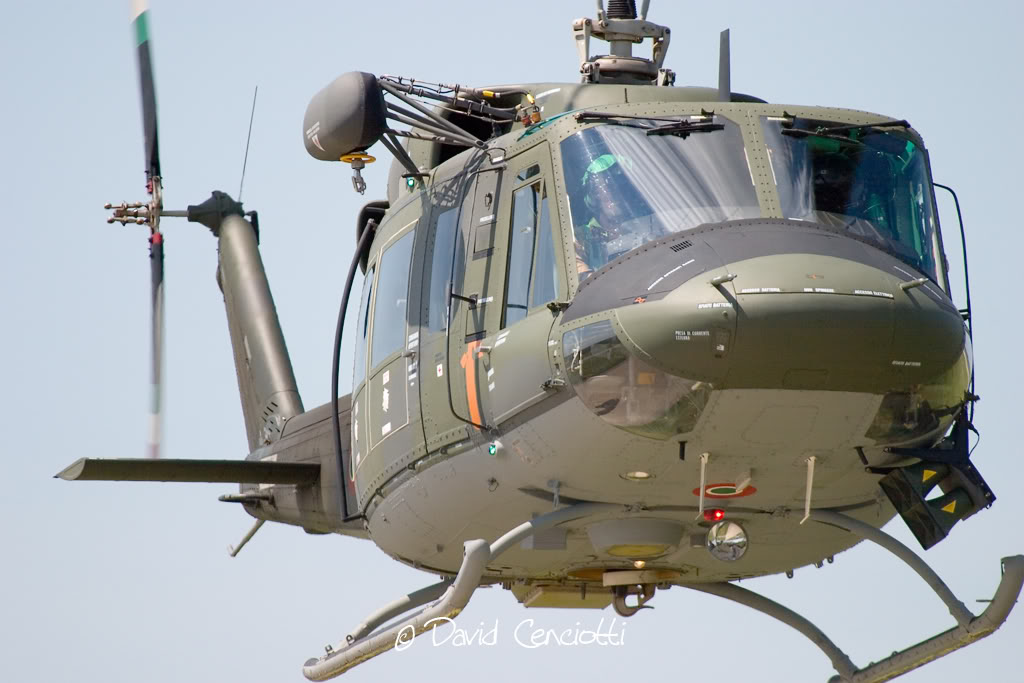 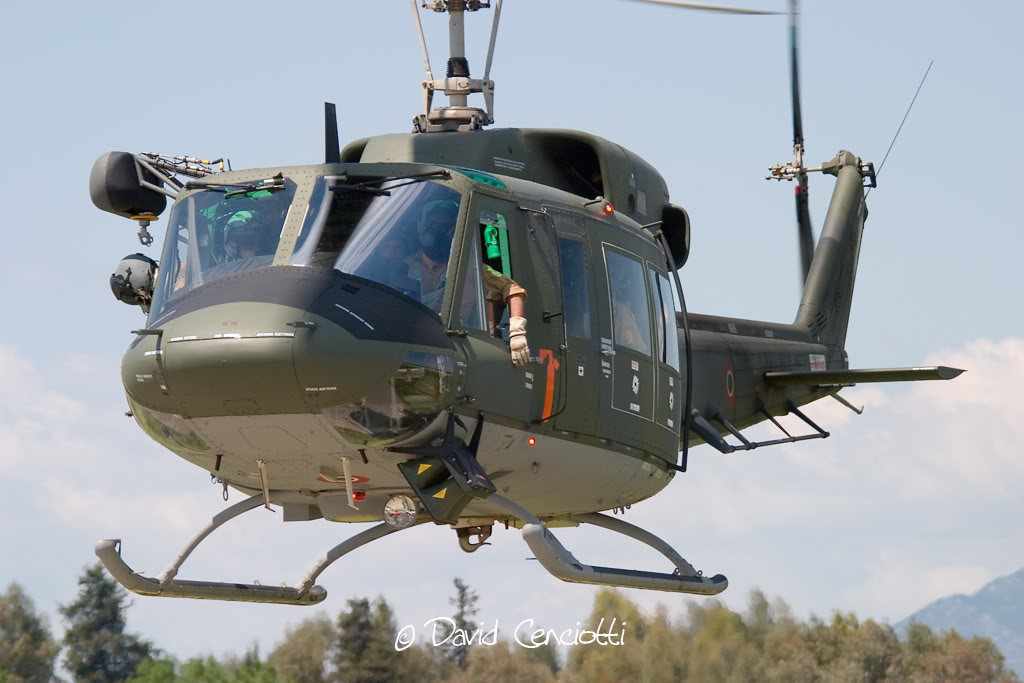 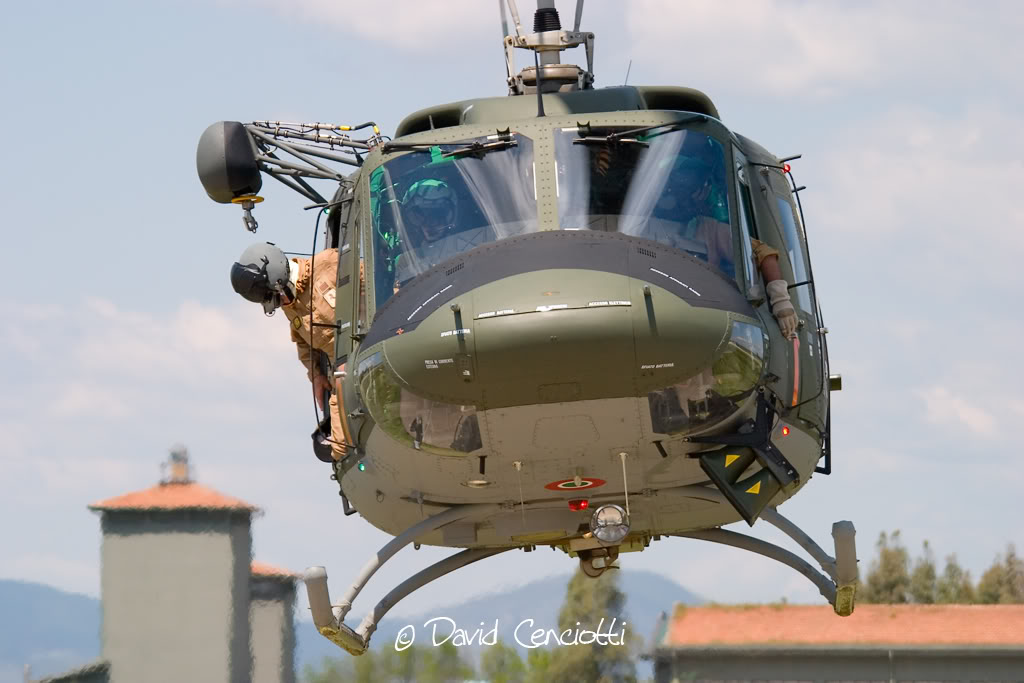 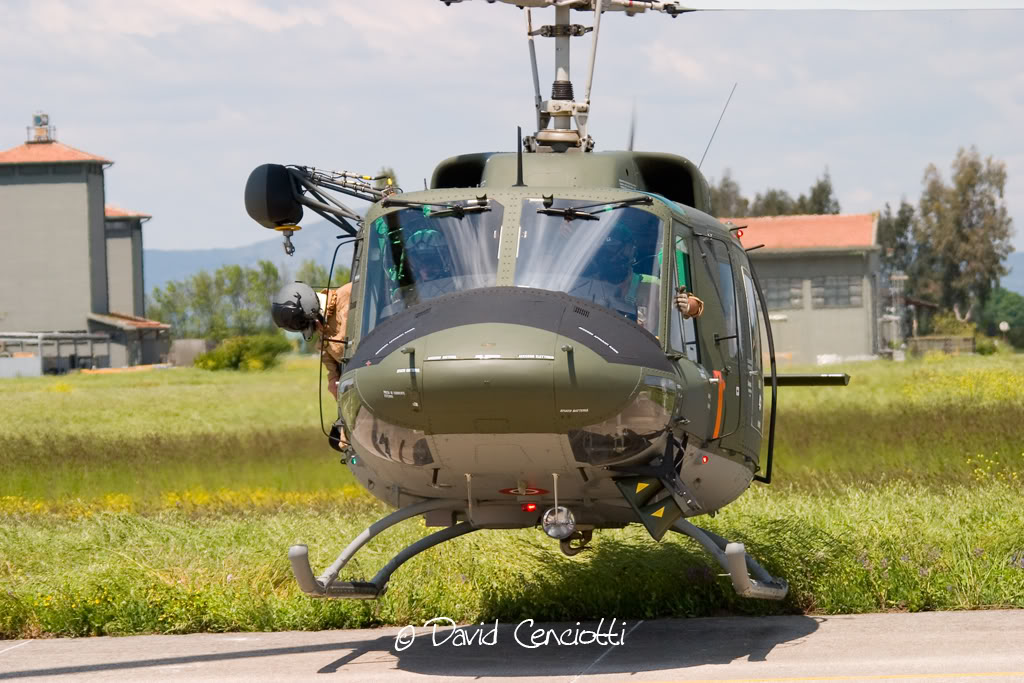 On May 14, 2009, Alenia Aermacchi M-346 “Master” made its first three ship formation flight. The 1 hours flight was performed by the two prototypes and LRIP00, representative of the series production configuration. Pictures of […]

An interesting article published yesterday by the Associated Press and commented by Wired/Danger Room, provided some interesting details about the Osama Bin Laden raid. Indeed, anonymous government sources have told the story to the AP […]