When I visited St. Mary’s Cathedral in Sydney in May 2007 I was surprised to find a display above the Hyde Park gate of the largest Australian chuch. Interestingly, it displayed the countdown to the arrival of Pope Benedict XVI for the World Youth Day celebrations in Sydney. Since, pastoral visits to the antipods are quite rare, I immediately thought to the warm welcome that his flight would receive upon arrival. 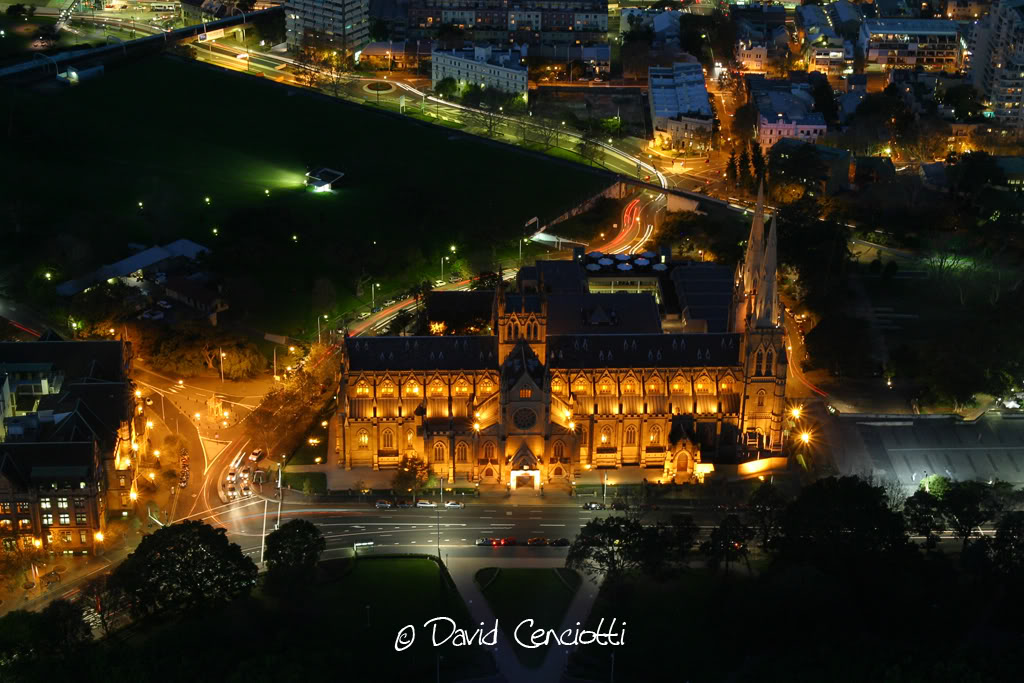 What I could not imagine at that time, was that the Pontiff, that it is currently in Sydney, would arrive in Australia with the Alitalia longest no-stop flight with a twin engine aircraft. Pope Benedict flew to Richmond RAAF airbase with the Alitalia B777 EI-DBL “Sestriere” (the same that brought him in the USA in April) wearing the papal coat of arms: AZA4000 took off from Rome Fiumicino on Jul 12 at 10.00LT and arrived in Darwin, 15.45 hours (and +7100 NM) later, at 09.15 LT on July 13. After a brief stop, the aircraft took off from Darwin to the final destination at 10.30LT where it touched down on RWY 28 at Richmond airbast at 15.00 LT on July 13.

The aircraft was slightly modified to accomodate the Pope, his staff and the journalists and photographers following his visit (who had to spend 6.800 Euro each to have a seat in the “papal flight”, return comprised). 24 seats in Magnifica Class (Alitalia’s Business) were reserved to the Holy Father. Since the return flight to Europe will be provided by Qantas (it is a habit that the return flight of the Pope is provided by the airline of the visited nation) with a stopover in Darwin, the EI-DBL returned to Italy as a normal scheduled flight from Tokyo Narita; the only difference was that the 24 seats of the Magnifica Class reserved to the Pope could not be purchased and only 18 Business Class seats were available. The long flight to Australia with the “Sestriere” was performed by a team composed by 18 crew members. The flight, lasting in about 21 hours in total, was coordinated by the Cdr Pacini, Alitalia Flight Operations Manager, with 12.500 flight hours and 7 pastoral visits in his logbook. 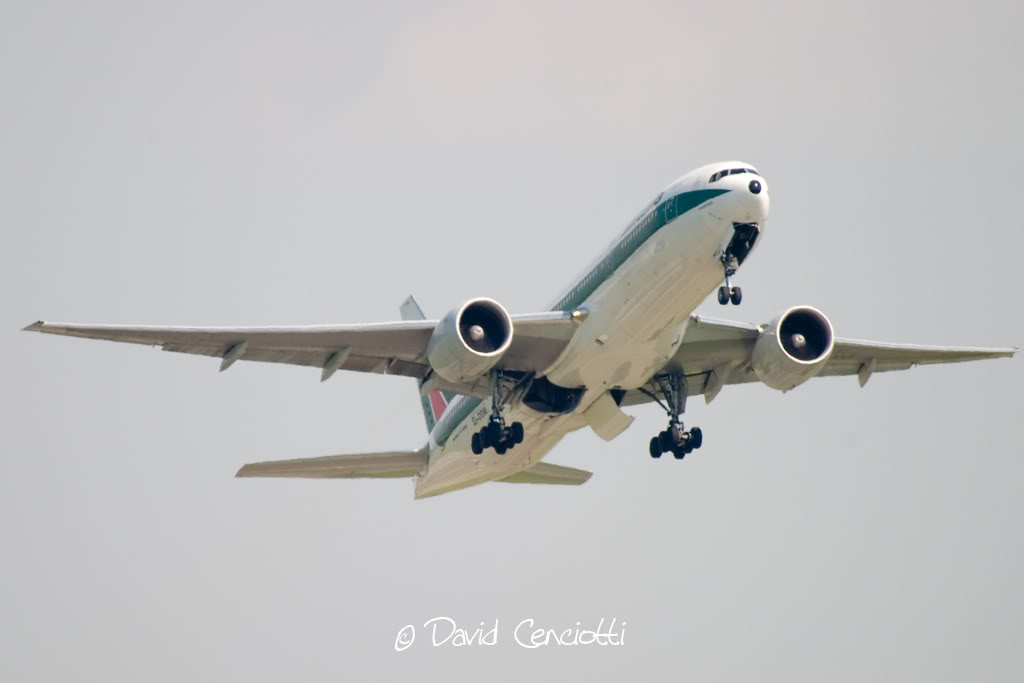 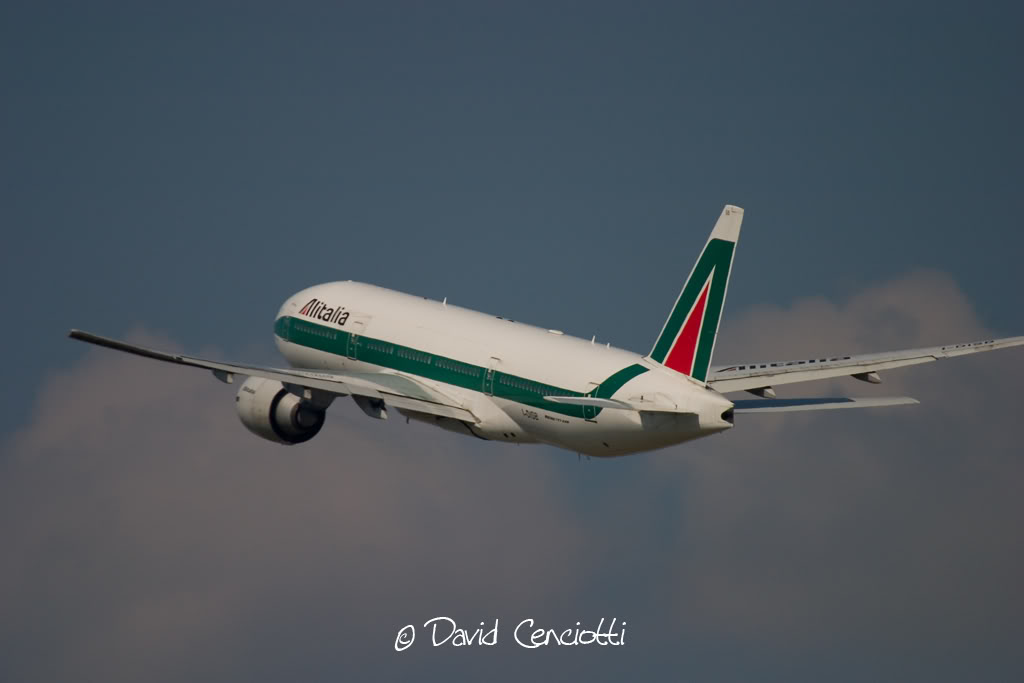 If the Alitalia B.777-200LR is the most common means of transportation for the Holy Father long haul flights, on the opposite side, the most used aircraft for short range travels is the SH-3D TS of the 31° Stormo of the Aeronautica Militare, based in Ciampino. From 30 years, the aircraft is used to carry the Pope from the Vatican helipad to almost everywhere in Italy. The helicopter can carry up to 10 passengers and it is in a VIP transportation configuration, but is it not only used to carry the Pope, the Italian President or Prime Minister; it is used also, as all the other aircraft of the 31° Stormo, in “Air Ambulance” missions. For the medium range, the Pontiff can either fly in the A319CJ of the 31° Stormo or in an Alitalia charter, as already happened in the past.

The following pictures, courtesy of the ItAF Press Office, show the SH3D used by the Pope for the short range travels. 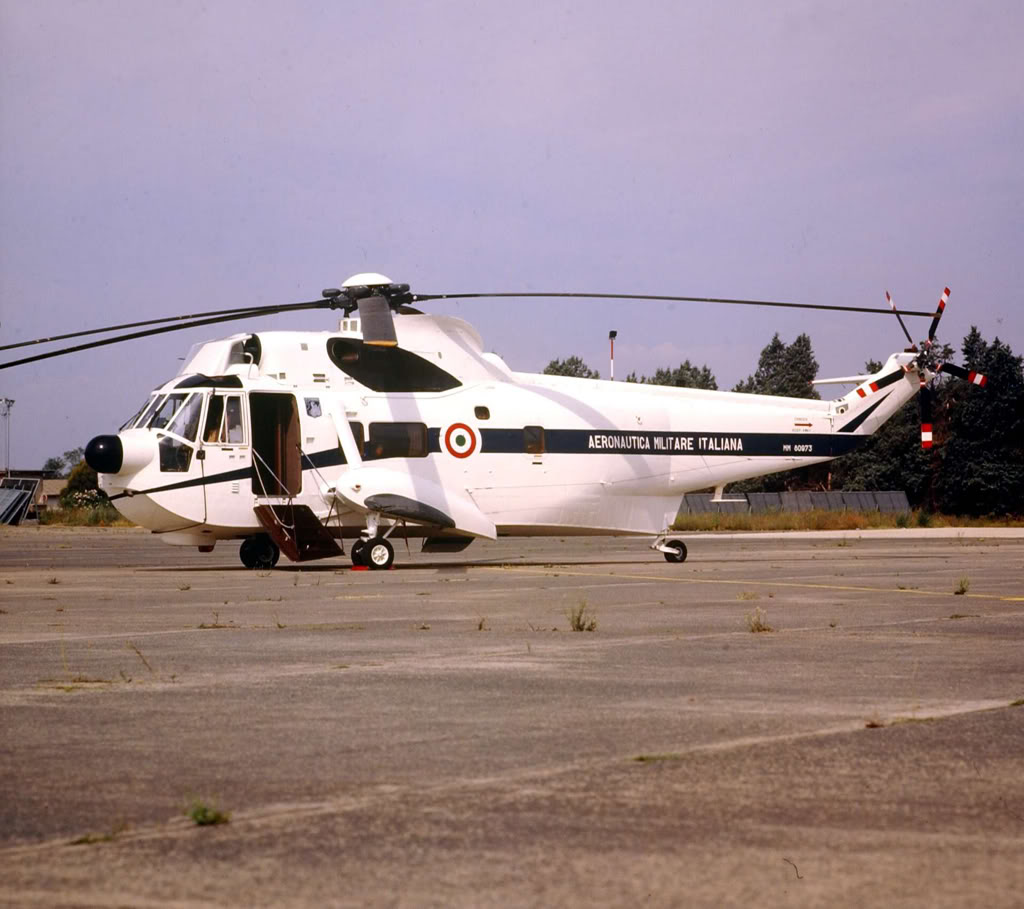 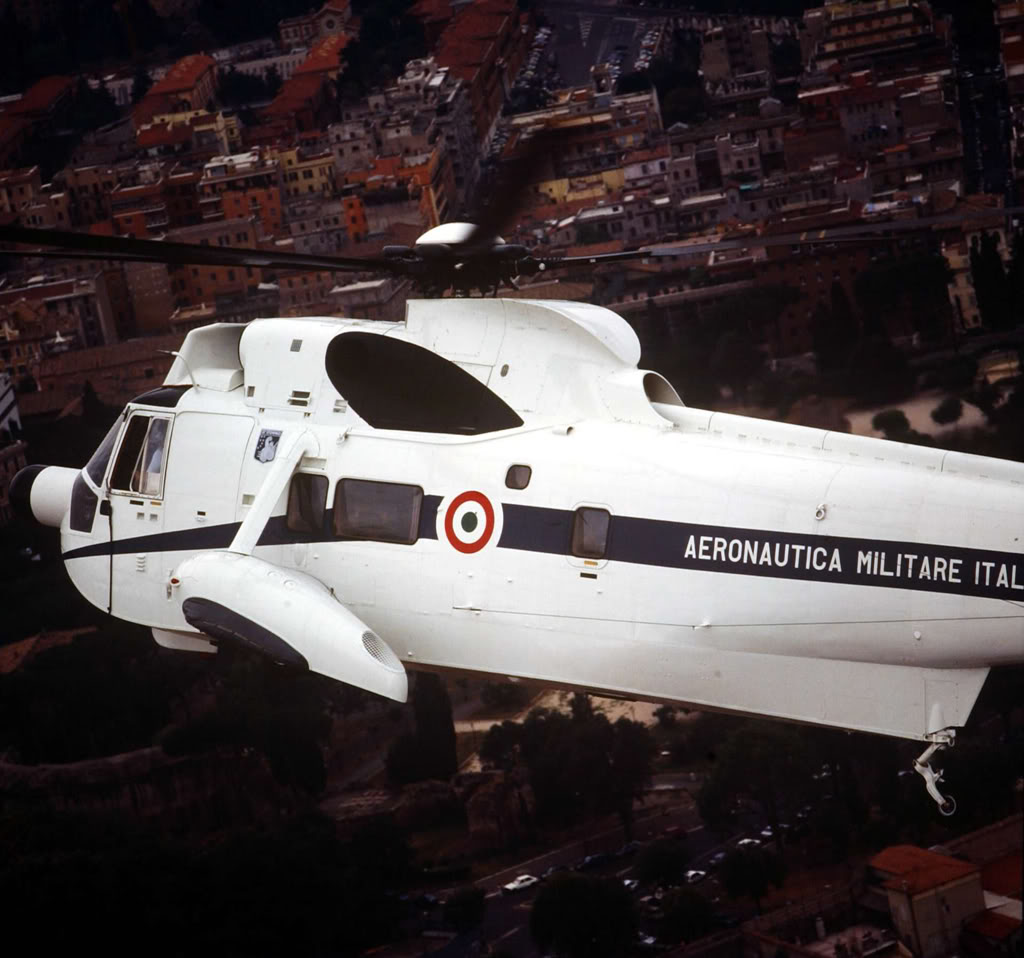 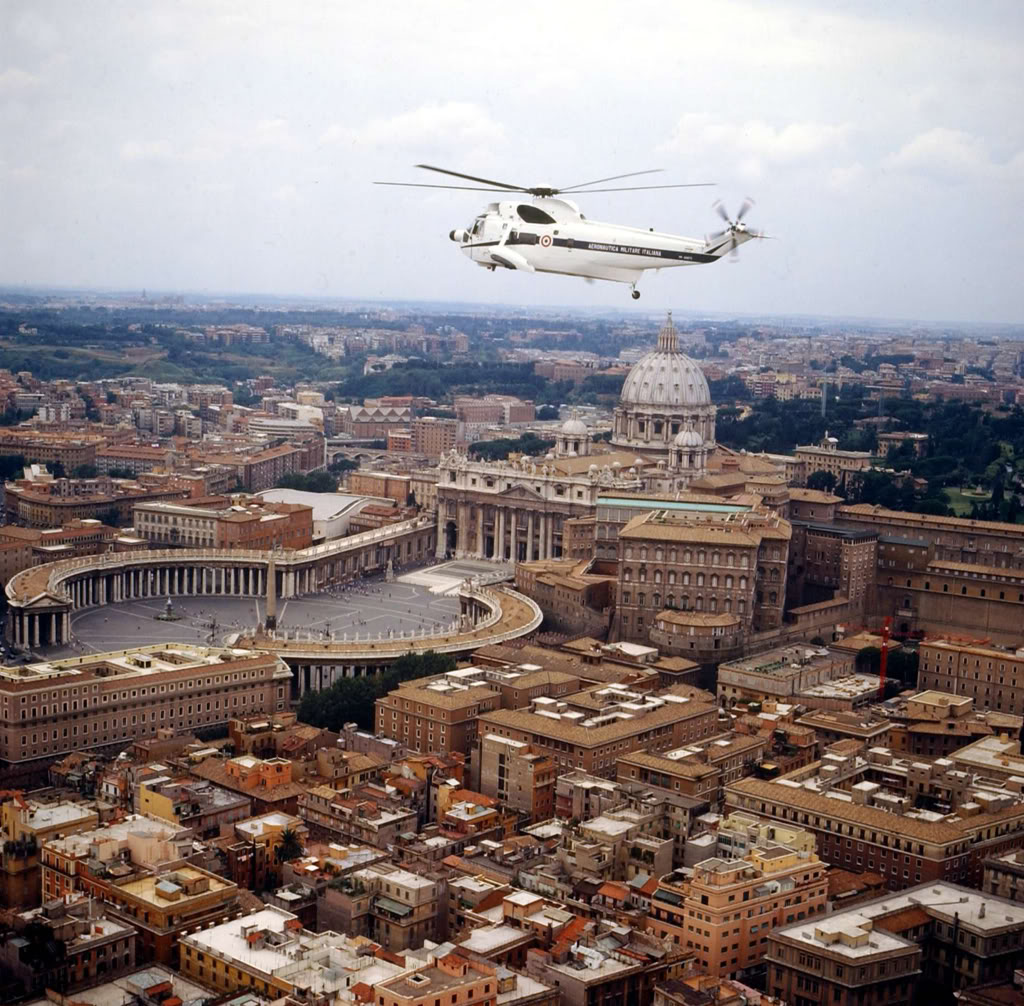 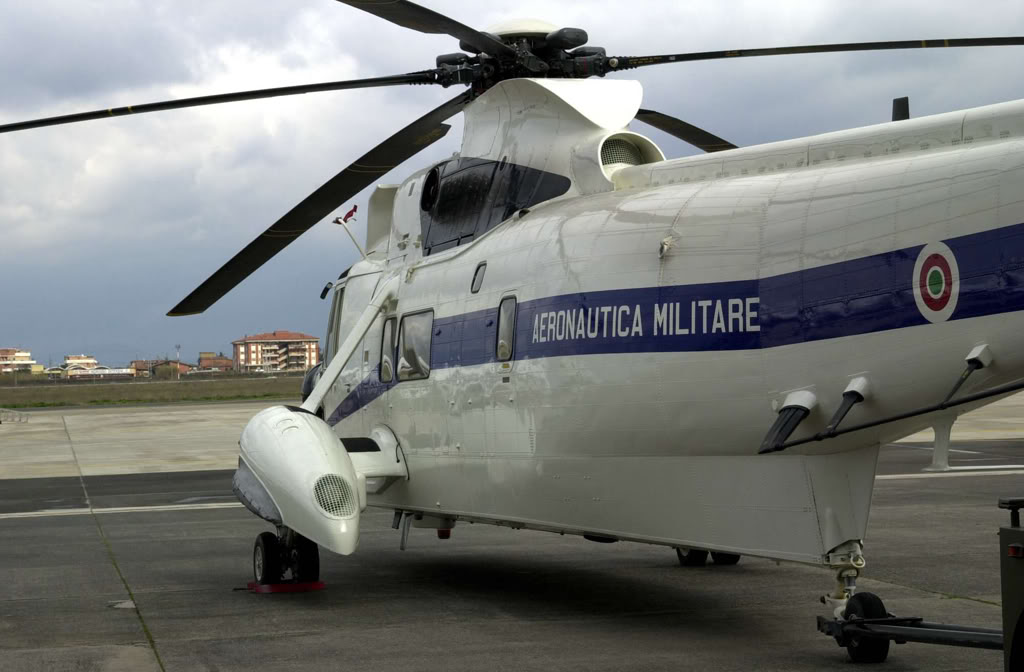