In order to celebrate the 90th Anniversary of the 21st Gruppo, a new Special Colour was officially presented on Apr 26 at Grazzanise airbase, during the ItAF Tiger Sqn Reunion. The aircraft is an AB.212ICO MM81375 previously wearing the ISAF markings that after completing the Exercise Spring Flag (see the other posts dealing with this exercise on this site) was hand-painted by the personnel of the local GEA (Gruppo Efficienza Aeromobili). The aircraft will attend the Giornata Azzurra open day in Pratica di Mare on May 24 – 25 and should join the static display of the NATO Tiger Meet in Landivisiau.

The following pictures were taken by Lt. Roberto Grasso during the painting of the aircraft inside one of the shelters of the 21st Gruppo in Grazzanise on Apr 22. They were taken with a mobile phone and despite the poor quality, they are interesting since they show the livery being prepared for the ceremony. 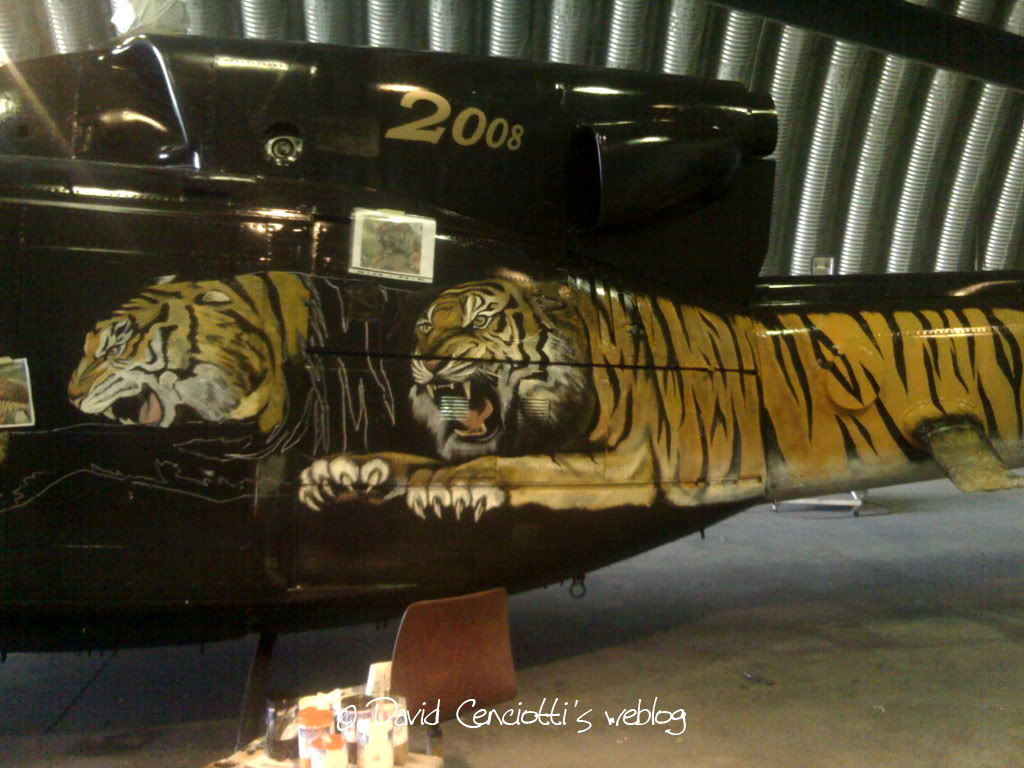 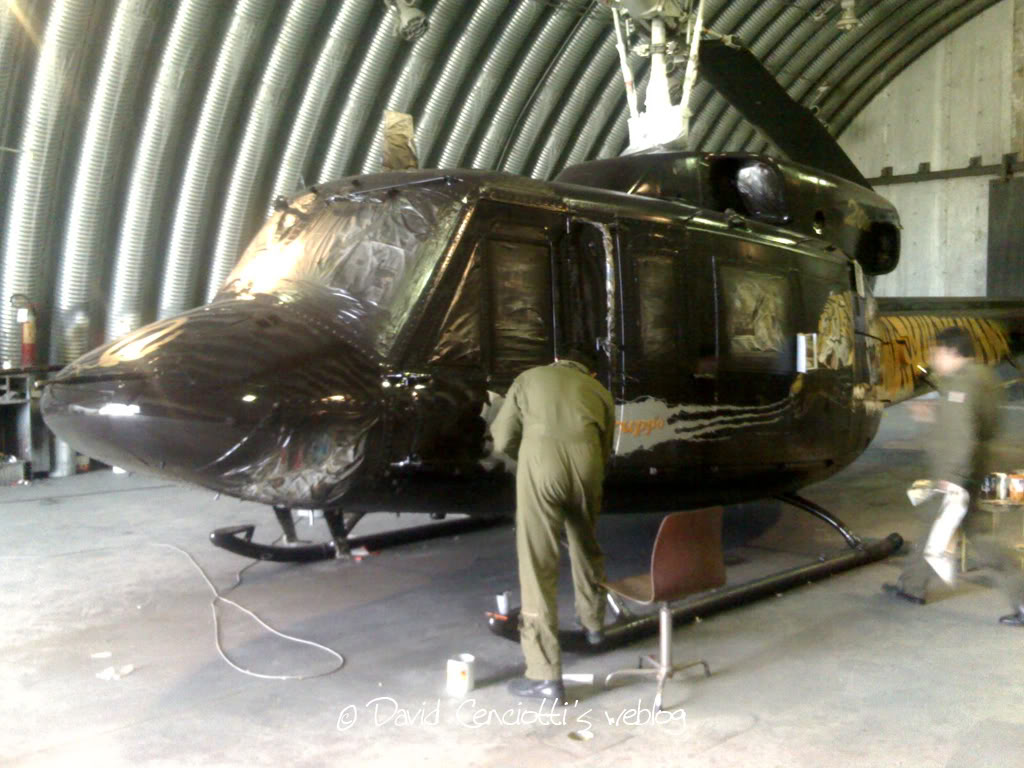 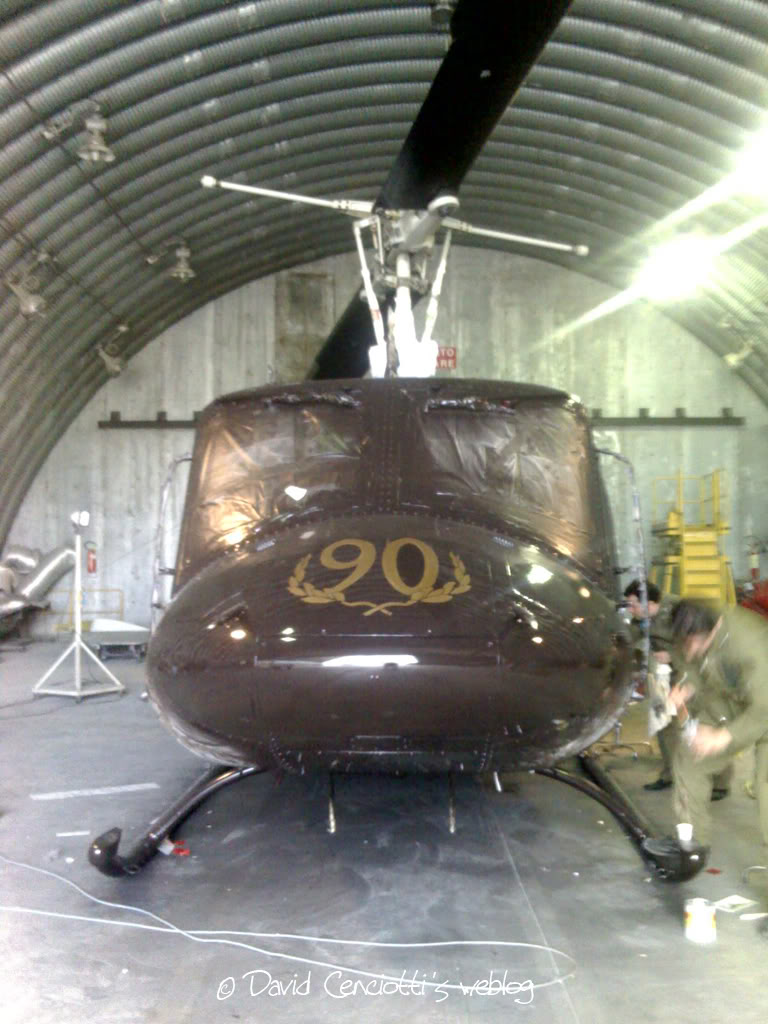 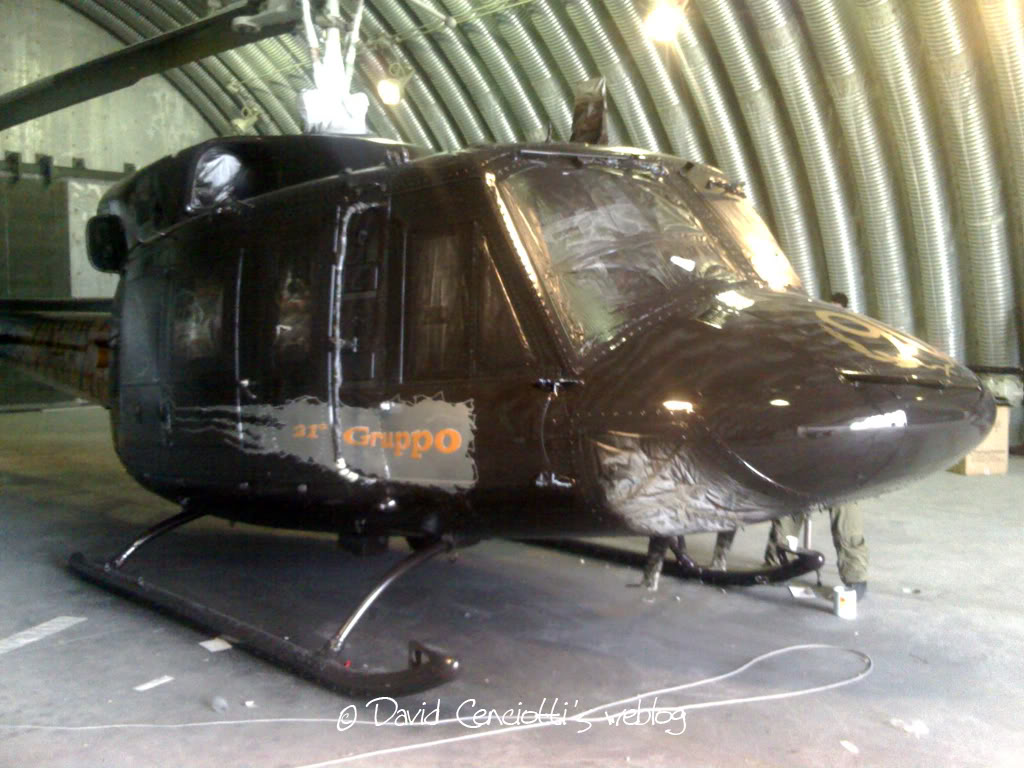 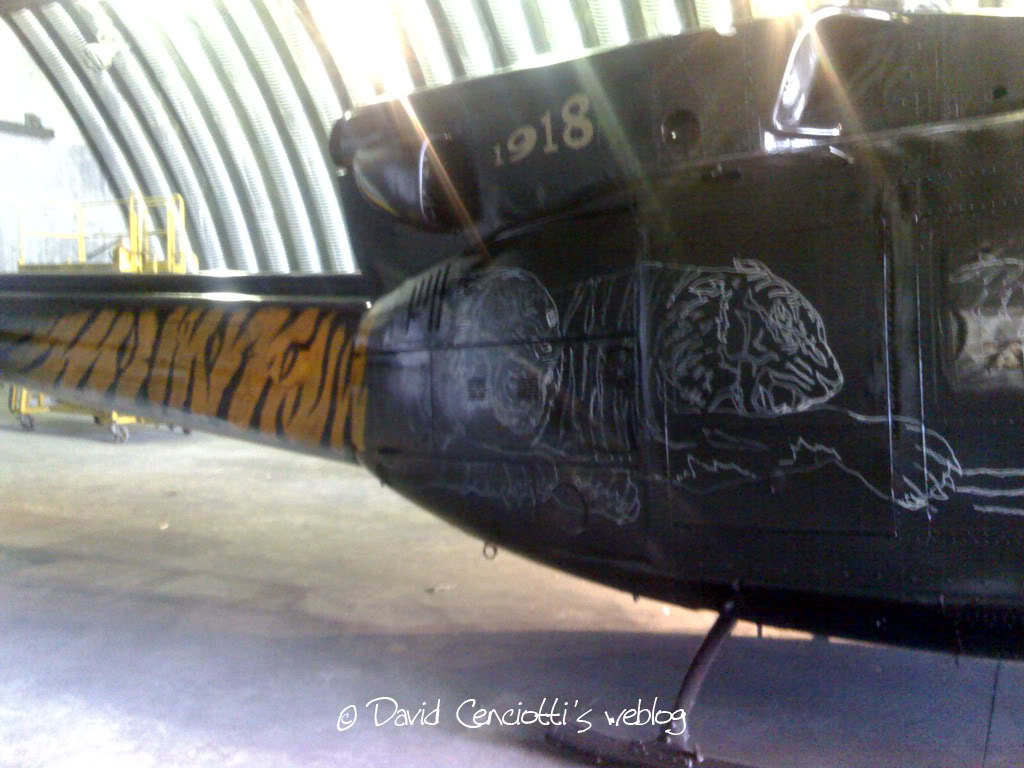 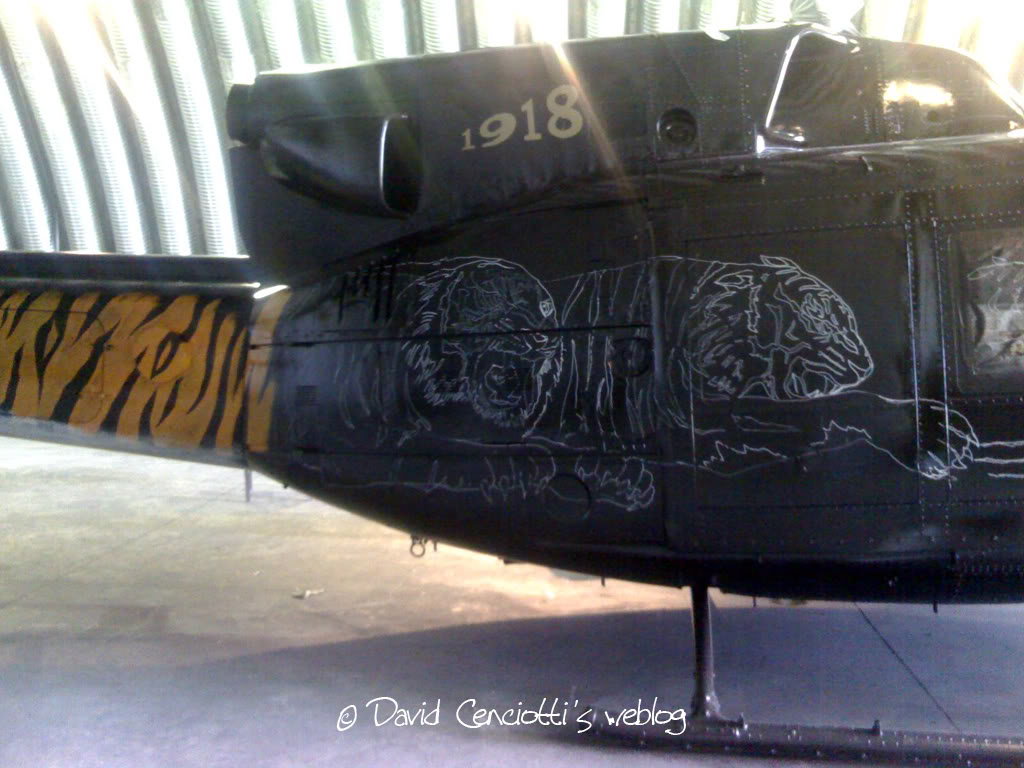 Today, two Trapani based F-16s belonging to the 37 Stormo were scrambled to intercept a Lufthansa flight transiting through the Italian airspace. LH8619T, was flying from Milan Linate to Athinai, when at 08.29 LT it […]

Helicopters and the risk of RFID hacks

Eurocopter and Telit recently signed a contract according to which, Telit RF Technology will develop a wireless communication system to monitor helicopters critical systems and to improve aircraft maintenance. According to the information that have […]

As many readers of this blog already know, I’ve begun studying the possible shape of the so-called “Stealth Black Hawk” or “Silent Hawk” since the first pictures of the helicopter that had crash landed at […]