On Apr. 3, the last of 4 Italian Air Force B.707TT of the 8th Gruppo made its last operative flight during the build up phase of the Spring Flag Exercise. The aircraft, serialled MM62151, using c/s I-2151 with 67 people on board carried to Decimomannu 4 pallets of material and equipment. 23.000 FH have been flown in the last 16 years all around the World in both air-to-air refueling (AAR) missions and transportation. The aircraft, originally purchased from the TAP airlines, will be replaced by the KC-767A, a military version based on the Boeing 767-200ER version, that the ITAF has bought in 4 examples. The delay in the delivery of the new tanker (initially scheduled to be delivered in 2006) compelled the ItAF to extend the operative life of 2 of its B707 for another 2 years (the other B707s were sold to the Omega Air), with the Boeing company paying for the cost of the maintenance of the aircraft. The KC-767A, that has recently lost the KC-X competition with the KC-30 (based on the Airbus A-330) for replacement of the USAF KC-135 and KC-10, should be delivered to the 14th Stormo at the beginning of the 2009; in the meanwhile the Italian crews will train on a B767 provided by Boeing (an aircraft that hasn’t any AAR capability) that will allow the 8th Gruppo pilots to acquire a basic training on the new type. 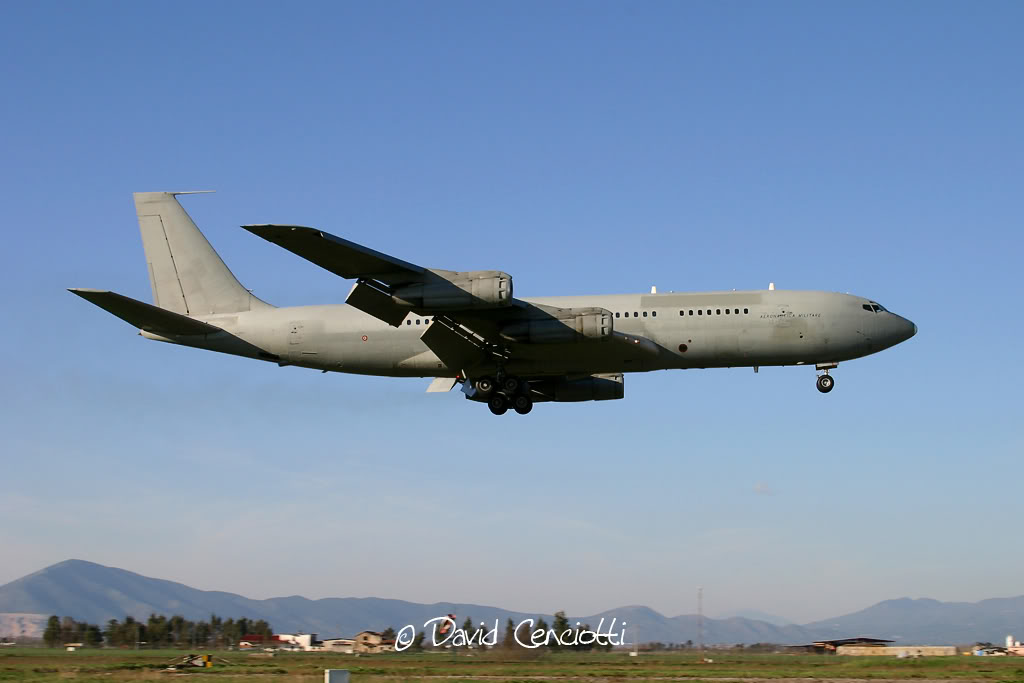 In 2004 I flew with the B707 an AAR sortie from Pratica di Mare airbase during Ex. Spring Flag. To read the text and see all the in-flight and ground pictures (including a walkaround) read here: In volo con Agip 25 (B707 report & walkaround) 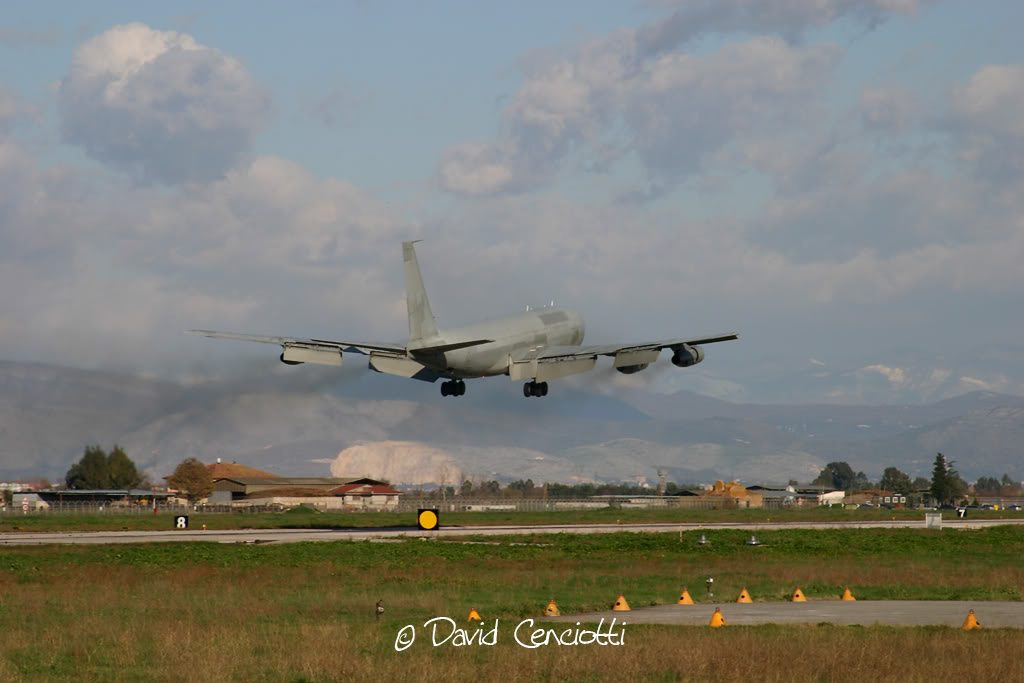 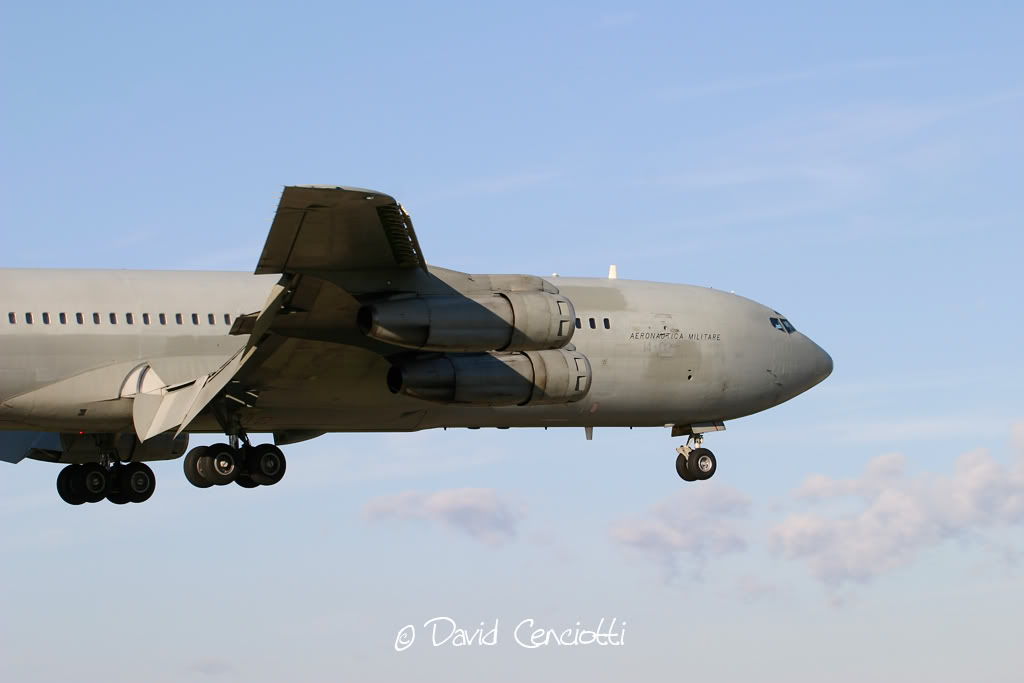 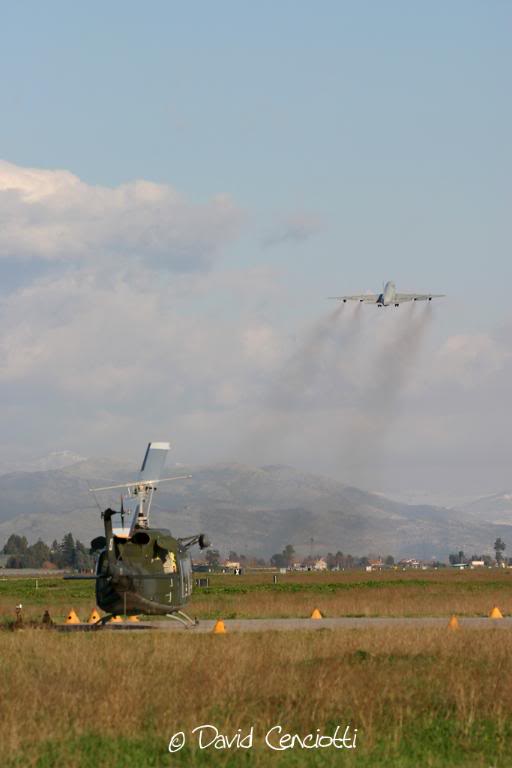 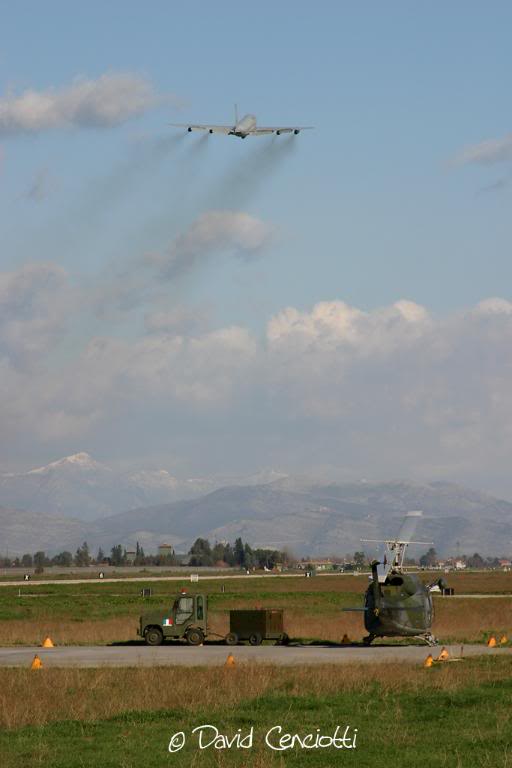 Fire fighting with the Fire Boss

Take a ride on board an Air Tractor AT-802F Fire Boss as it flies as number 2 of a flight of 3 AT-802Fs involved in a fire fighting operation in the mountains near Caserta, in […]