On Feb. 10 I spent a few hours at Fiumicino airport. I was curious to see if it was true that the AZA 611 was no longer operated with the B.777 but with the B.764. The aircraft arrived a little earlier than scheduled and around 12.15LT I was surprised to see that the Alitalia aircraft from NYC was indeed a B.767 and above all it was the plane serialled “EI-CRF” wearing the brand new company livery. 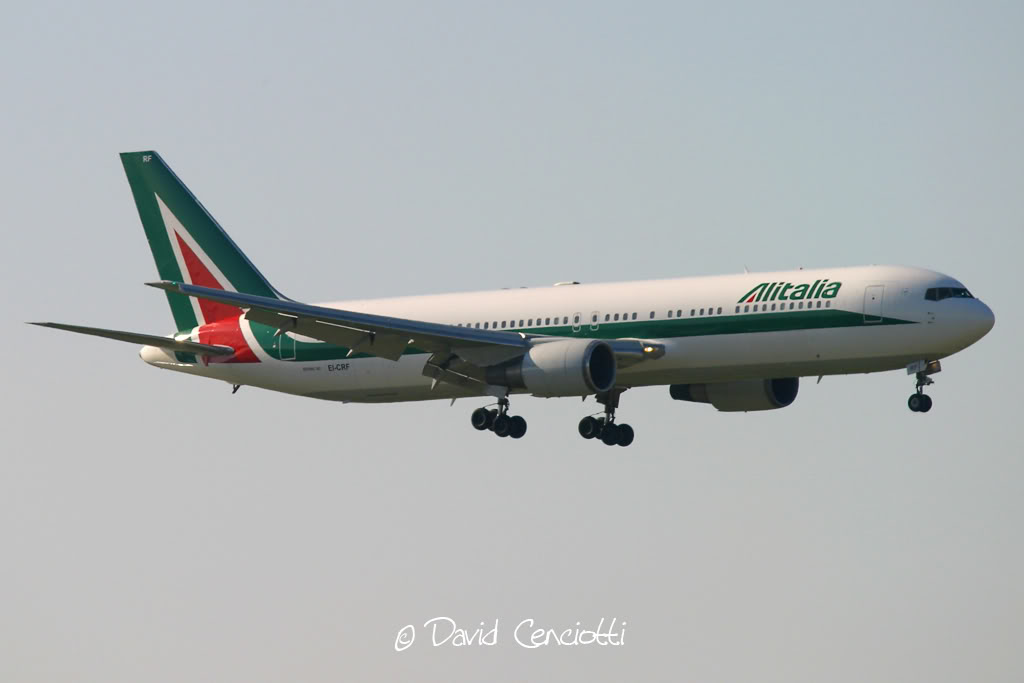 While I was waiting for the Alitalia 611, I had the opportunity to spot the Emirates B.777-300, an aircraft that, being equipped with RR engines, made me think to the BA038. According to the news published by the British newspapers in the last days, investigators seems to believe that the crash landing at Heathrow was most probably caused by ice clogging the fuel supply. Neither software glitches, nor FADEC malfunctions, nor electric failure, fuel contaminations, mobile phone interferences. It seems that, exposed to low temperatures on long haul flights, the fuel can freeze. Even if it is not clear under which conditions this may happen, the discovery, if confirmed by the final report of the AAIB, could spur airlines and airports to review the current procedures in order to prevent fuel from freezing during intercontinental flights when aircraft flying at high altitudes can find temperatures below -70° C. 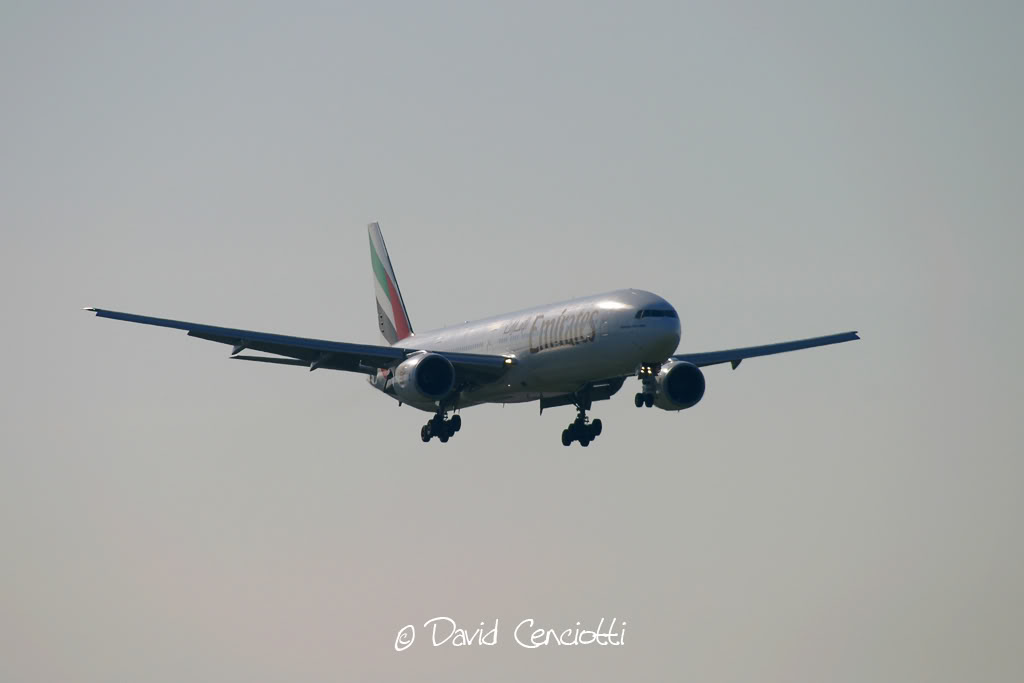 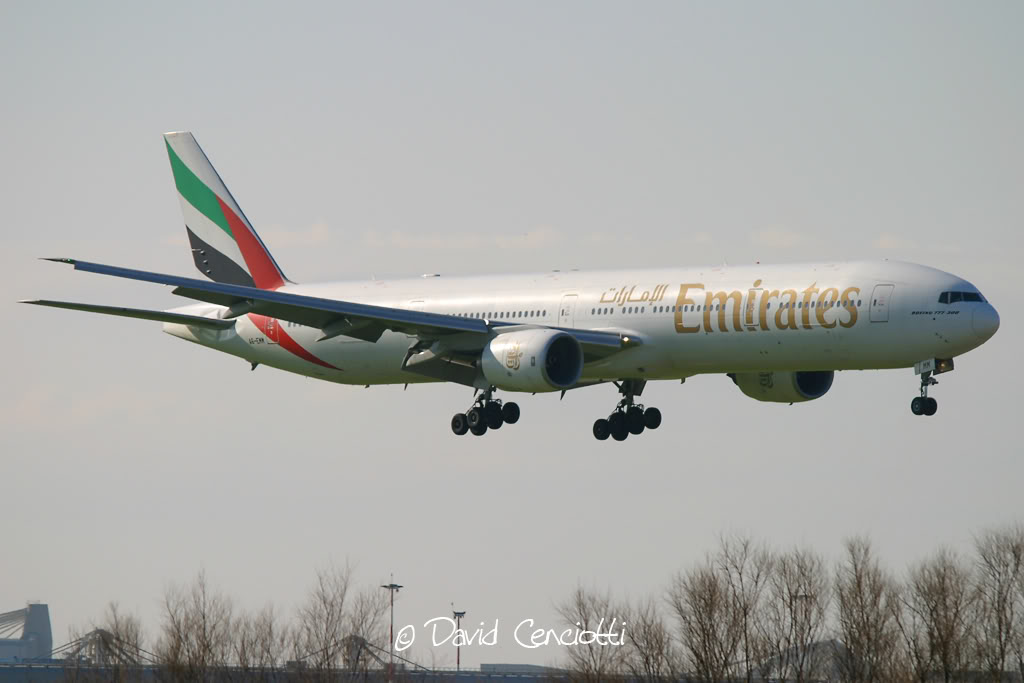 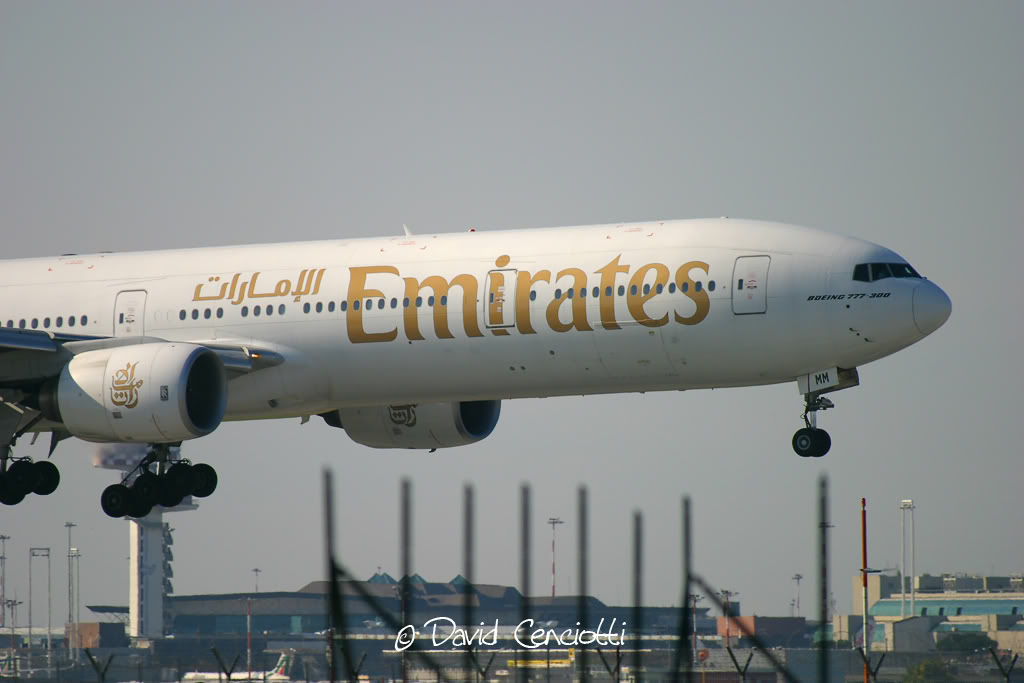 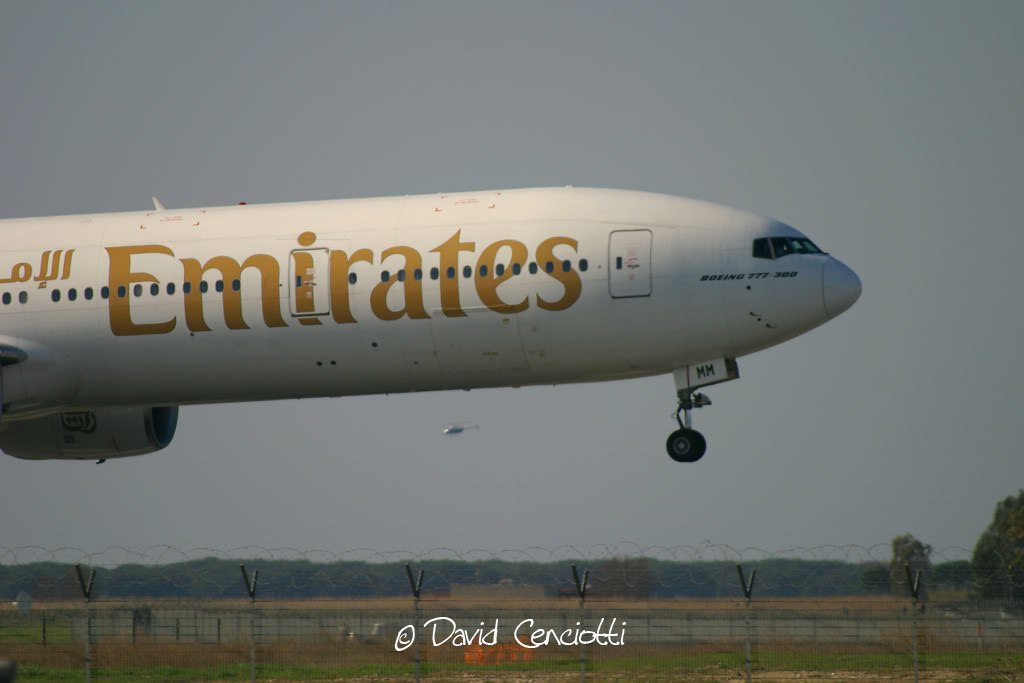 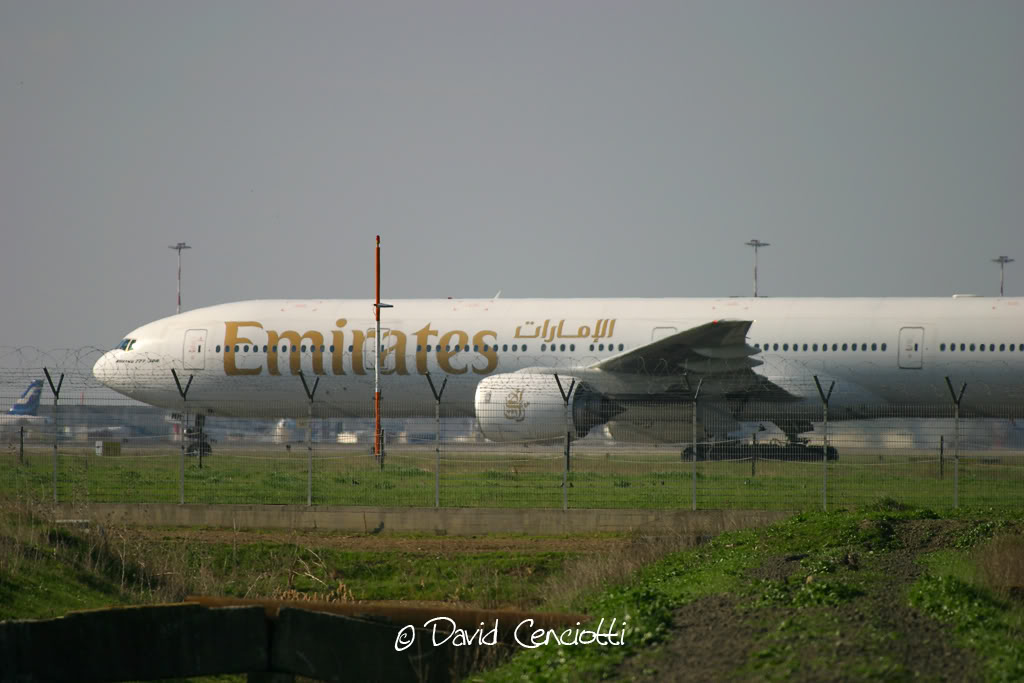 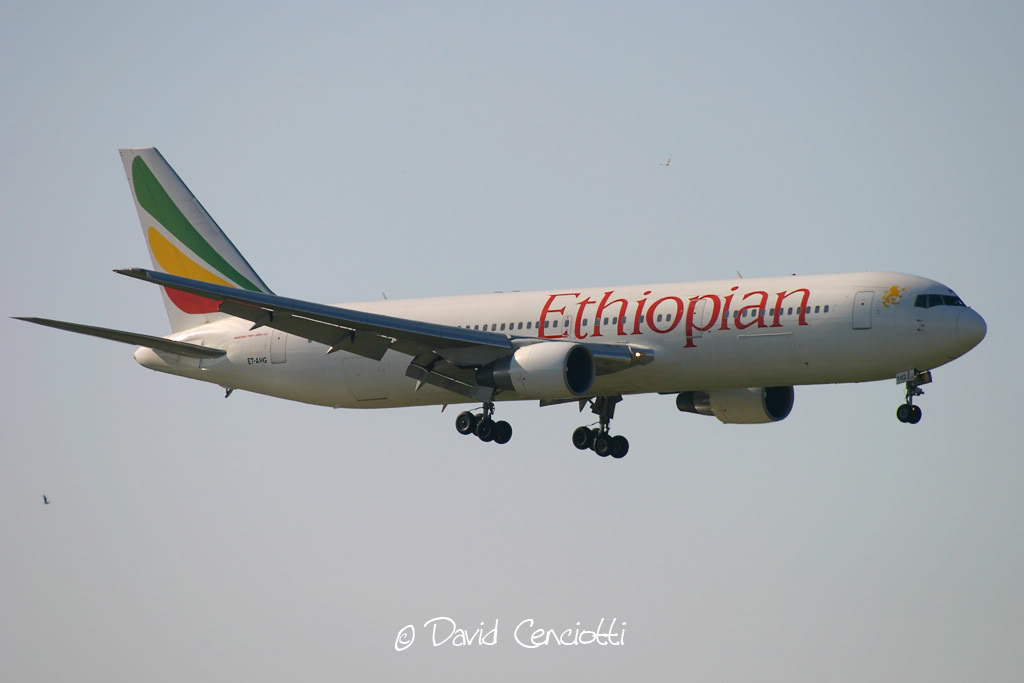 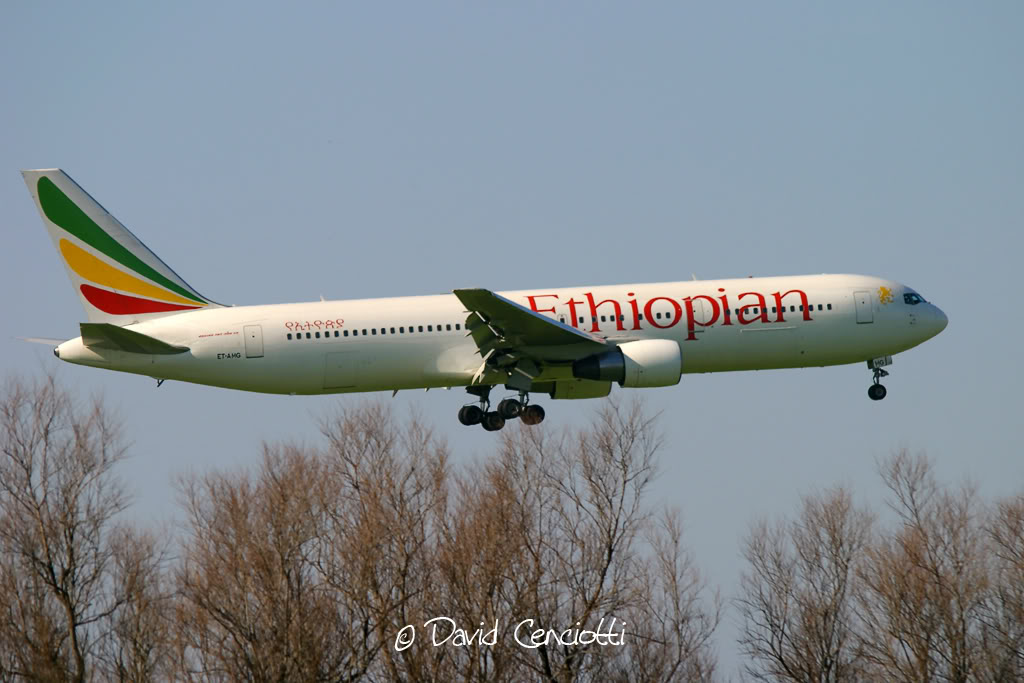 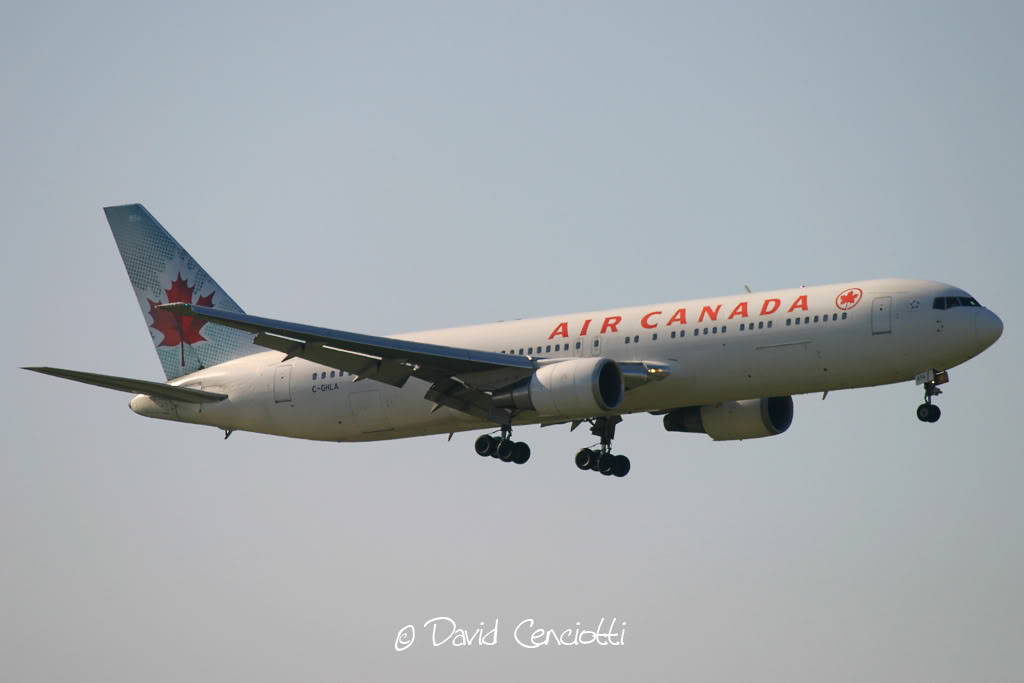 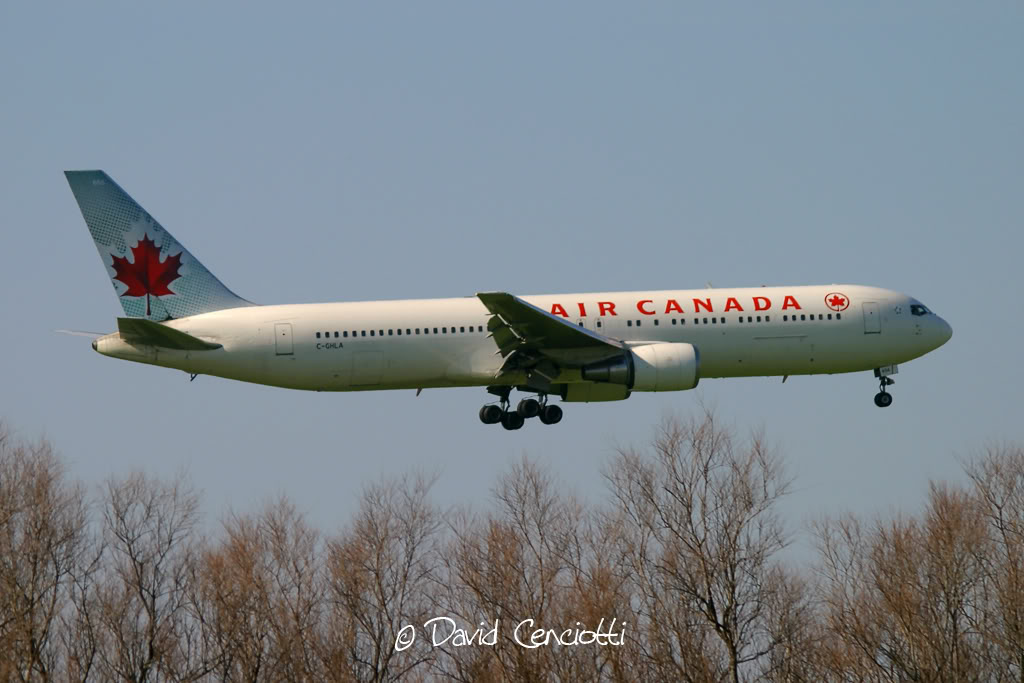 The Boeing B767 CTA "delivered" to the Italian Air Force