The Guided Missile Cruiser “Moskva”, the flagship of the Russian Navy Black Sea Fleet, made a port visit to Civitavecchia (some 30 miles to the NW of Rome) with the Italian Frigate Maestrale before departing for a joint naval exercise in the Mediterranean Sea.

As advertised by the Marina Militare (Italian Navy) website, the ship arrived on Feb. 5 and could be visited on Feb. 7 the day before sailing away to take part in the exercise.

Giovanni Maduli went there and took the following pictures of the two ships. Noteworthy the Ka-27 helicopter (with a small rearing horse zap on the nose). 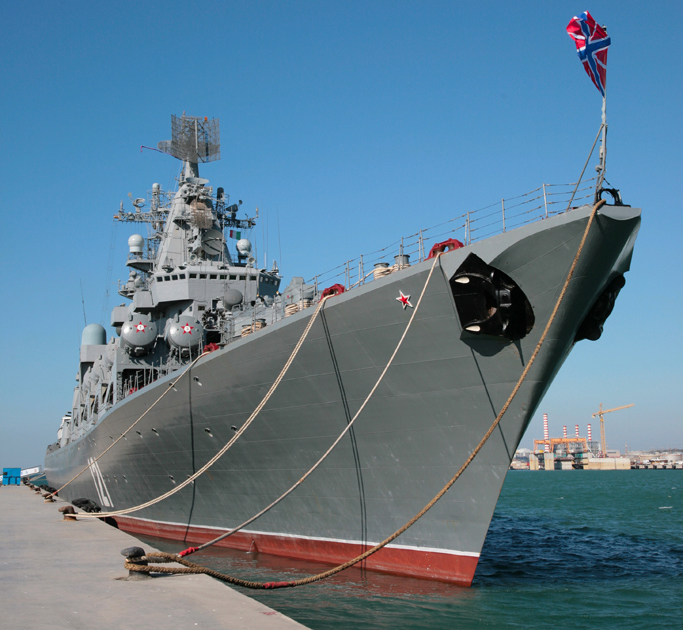 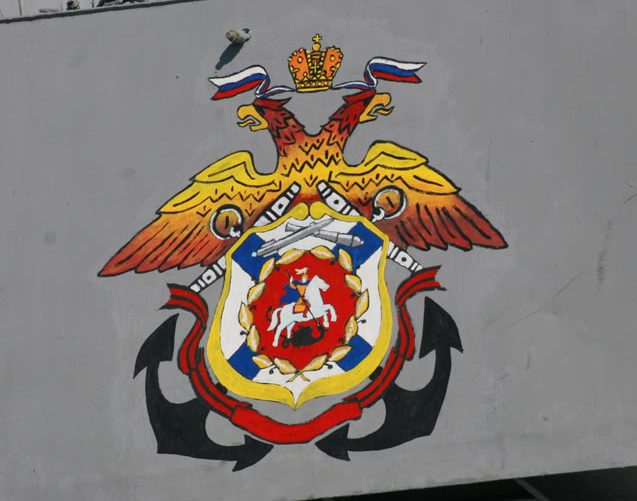 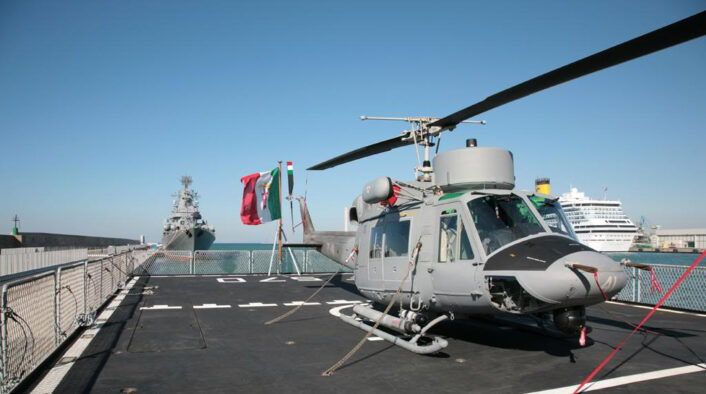 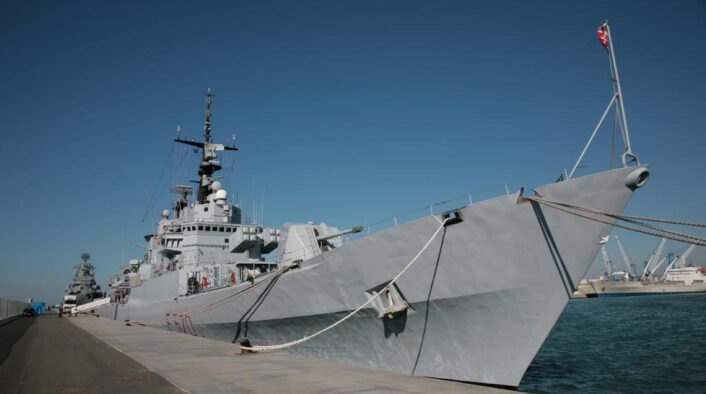 A Russian tug has been operating off Florida for some weeks. What is it doing over so far from home? The Russian “Nikolay Chiker” is an ocean tug that has often deployed alongside Russian Navy’s […]

Let’s have a look at the flight gear of a modern combat helicopter’s crew member. The above image was released by the Marina Militare (Italian Navy) recently. The photo is particularly interesting as it provides […]