On October 22nd I visited Grazzanise to fly with the AB.212ICOs of the locally based 21st Gruppo. I spotted in the former 10th Gruppo apron a new F-104 that is being restored in the 22nd Gruppo markings. Here are the pictures of the aircraft wearing serial MM6507 and code 51-01 (the first image was taken from the helicopter’s window) and a general view of the F-104 boneyard with some of the remaining airframes. 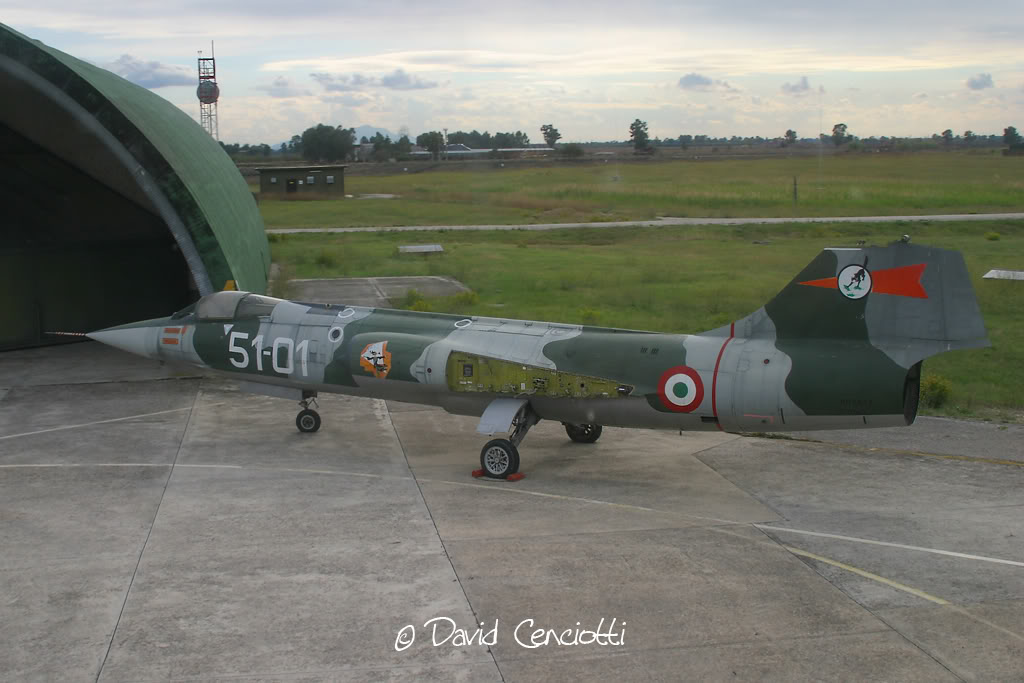 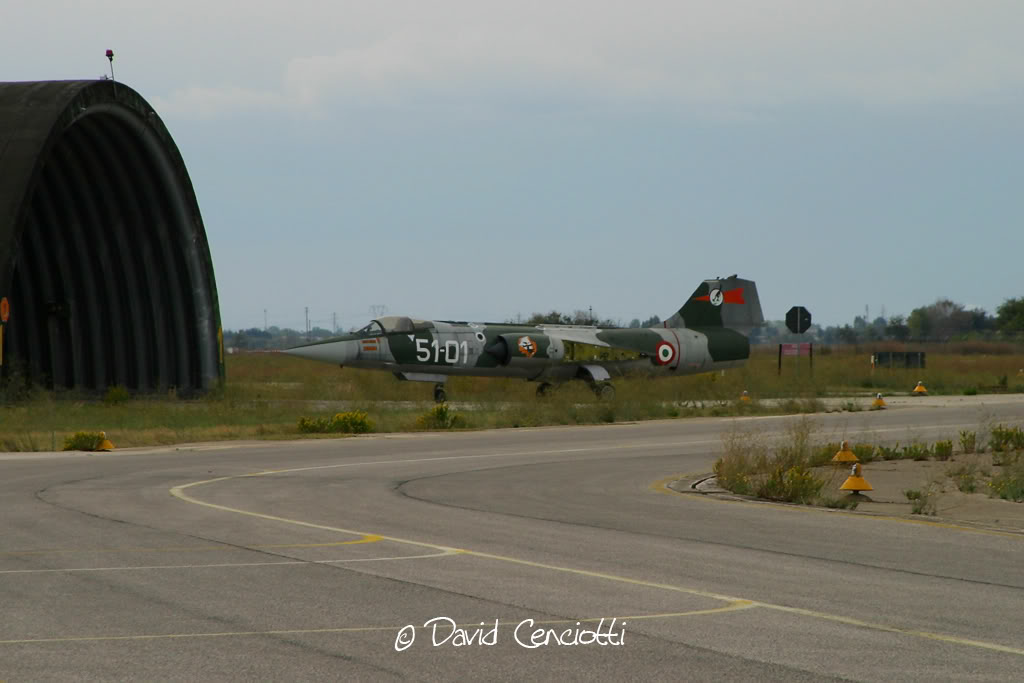 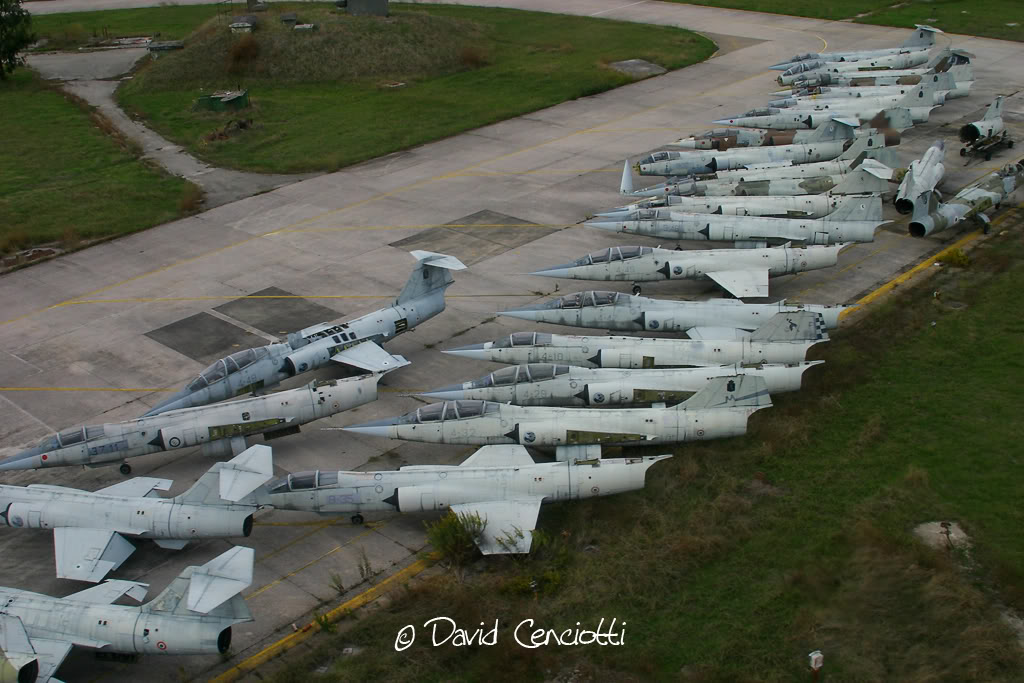