A Mil Mi 26T heavy transport helicopter (NATO code name “Halo”), the largest helicopter ever produced, made a firefighting display on Nov. 14th at Rome Urbe airport. Arrived from Greece (where it supported the season’s firefighting campaign) on Nov. 12th, the Mi 26, belonging to the UTair and serialled RA-06019, is currently under evaluation by the Protezione Civile. The following pictures were taken by Giovanni Maduli during the display. 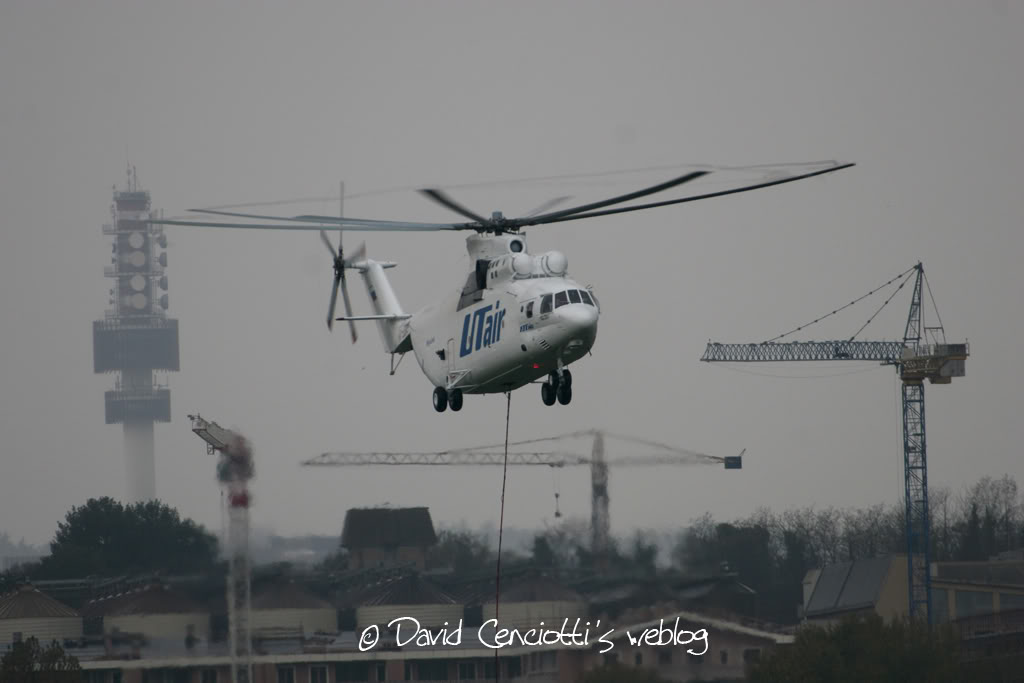 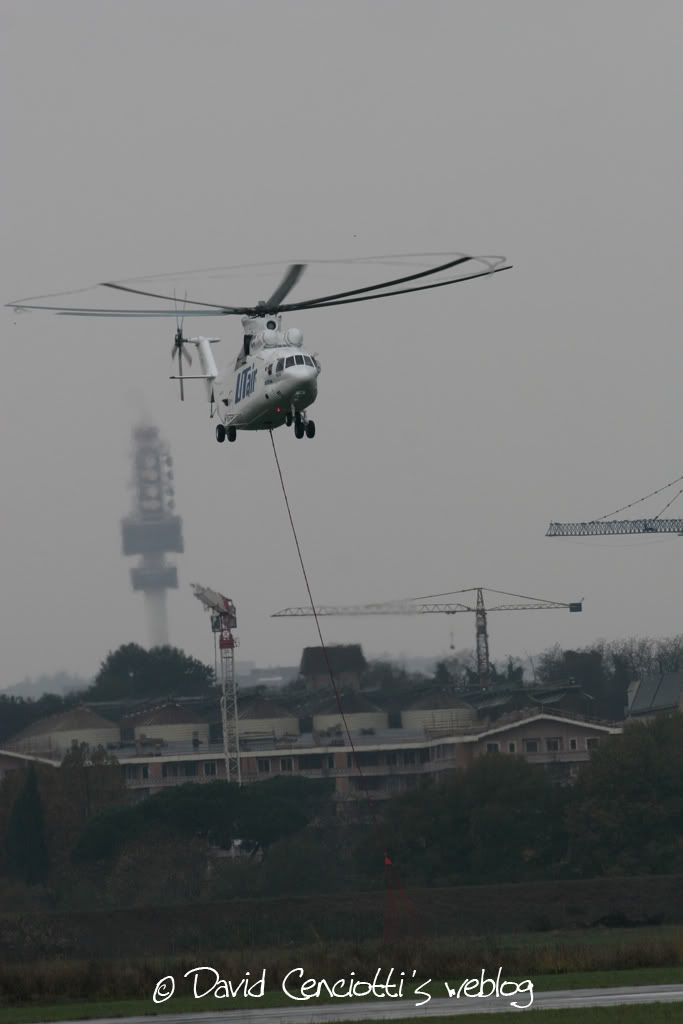 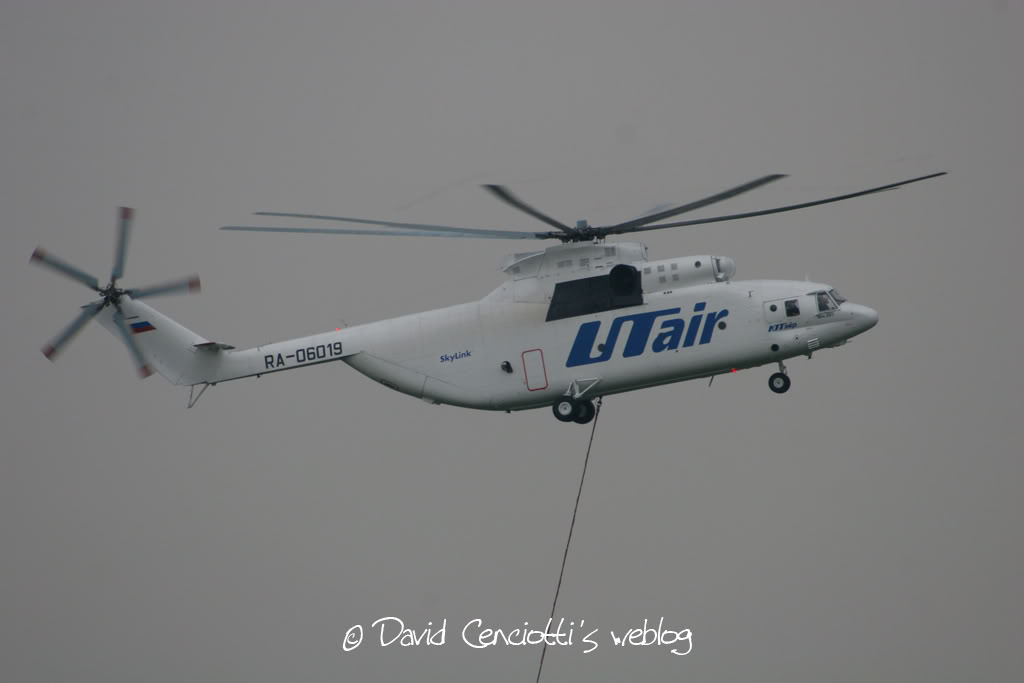 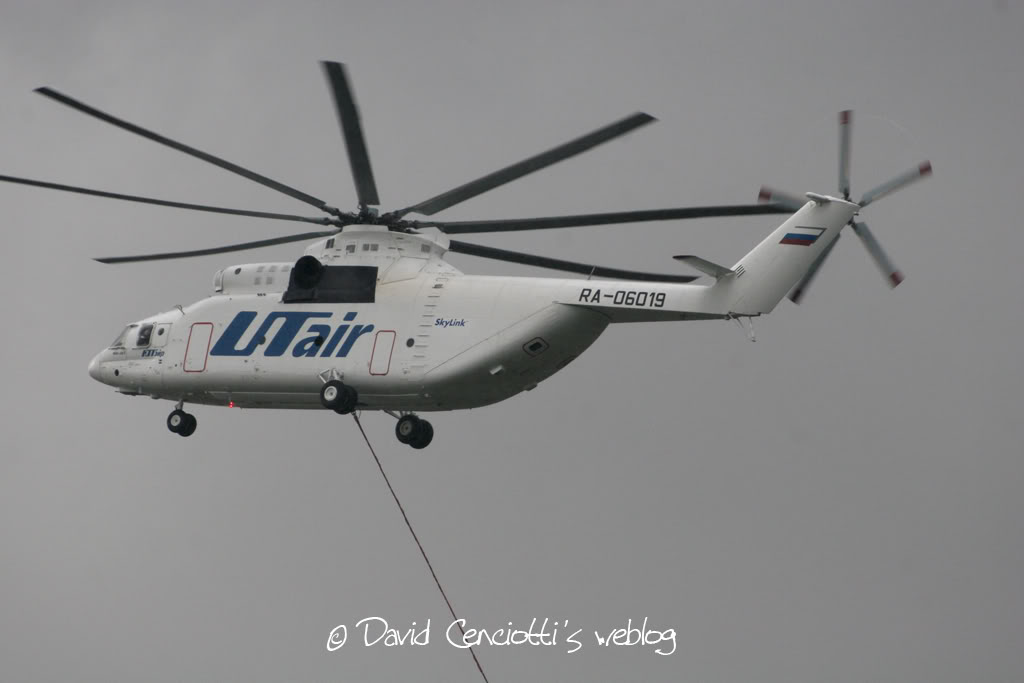 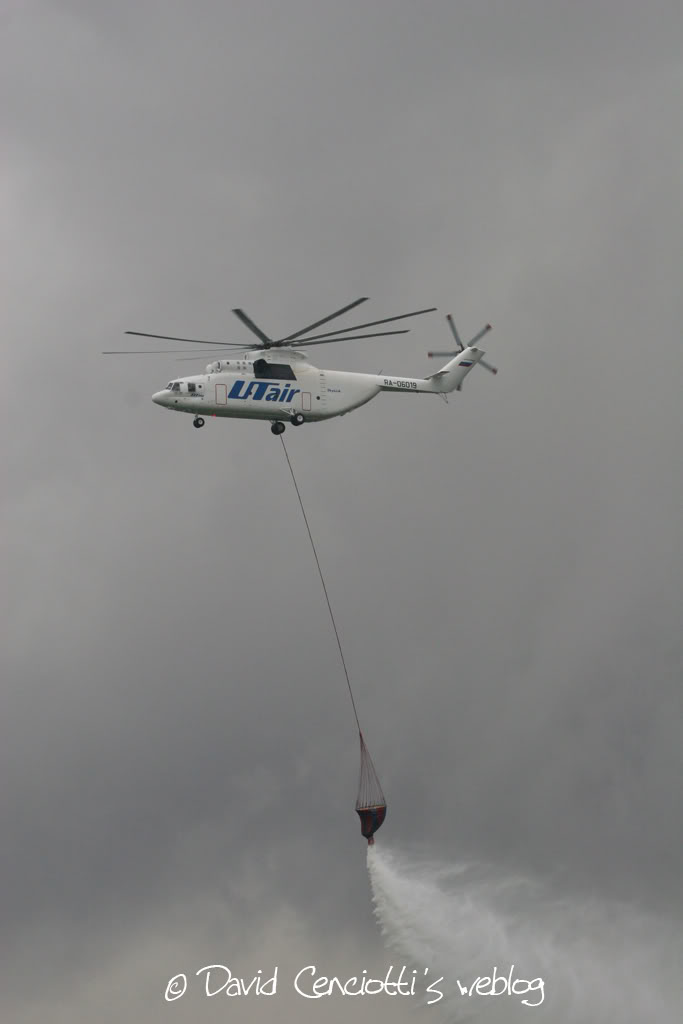 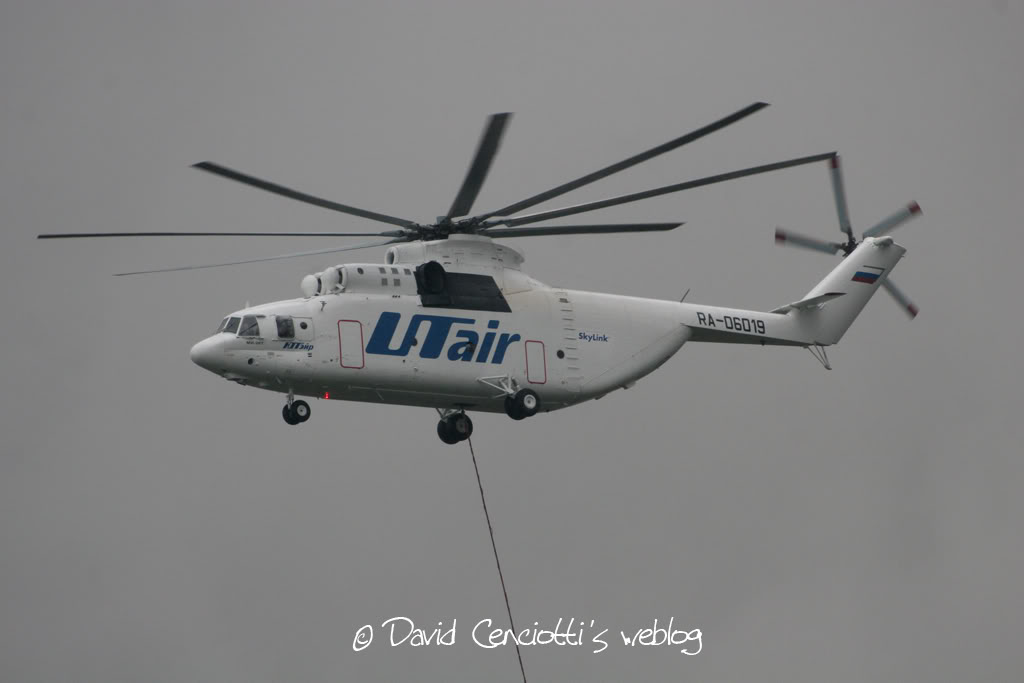 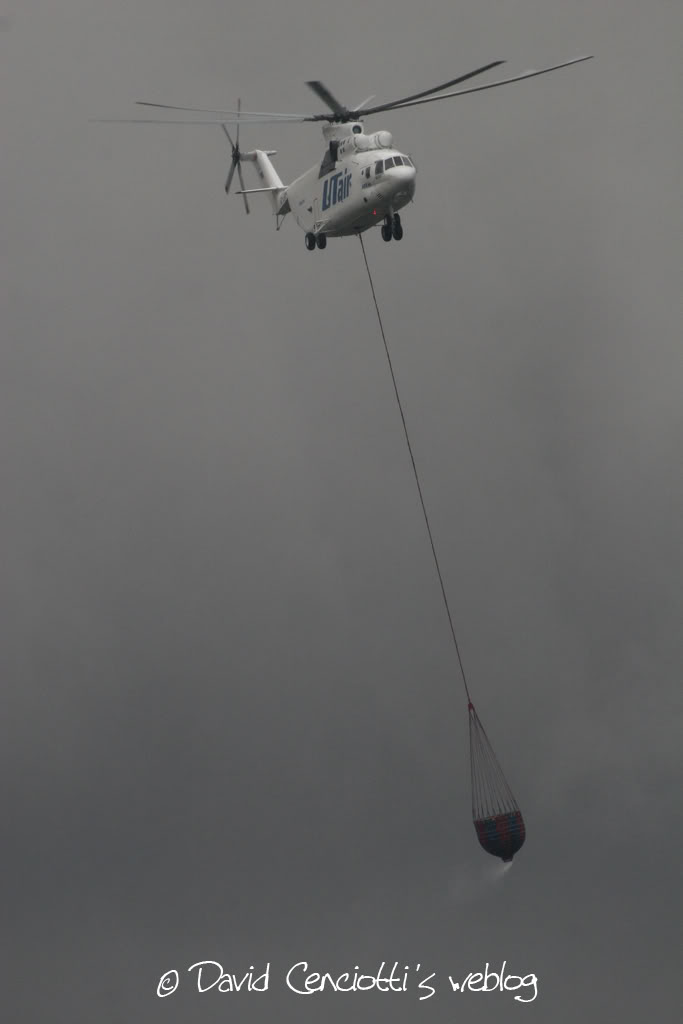 On May 1, Giovanni Maduli went to Urbe airport, in the Northern part of Rome, to take pictures of the small general aviation aircraft departing or arriving on runway 16/34 (3543 x 98 ft / […]

Photo: A Civil Protection AW139 lands on a pier (in no-parking area)

The following pictures were taken by Giovanni Maduli in Civitavecchia harbour, where an Agusta Westland AW139 belonging to the Protezione Civile (Italian Civil Protection) landed on Feb. 24, 2012. Although is a matter of perspective, […]