During the visit at Grazzanise on Oct. 22nd, I took this picture depicting a restored F-104S/ASA-M ready to leave apron in front of the GEA (former Centro Manutenzione), for an unknown destination: 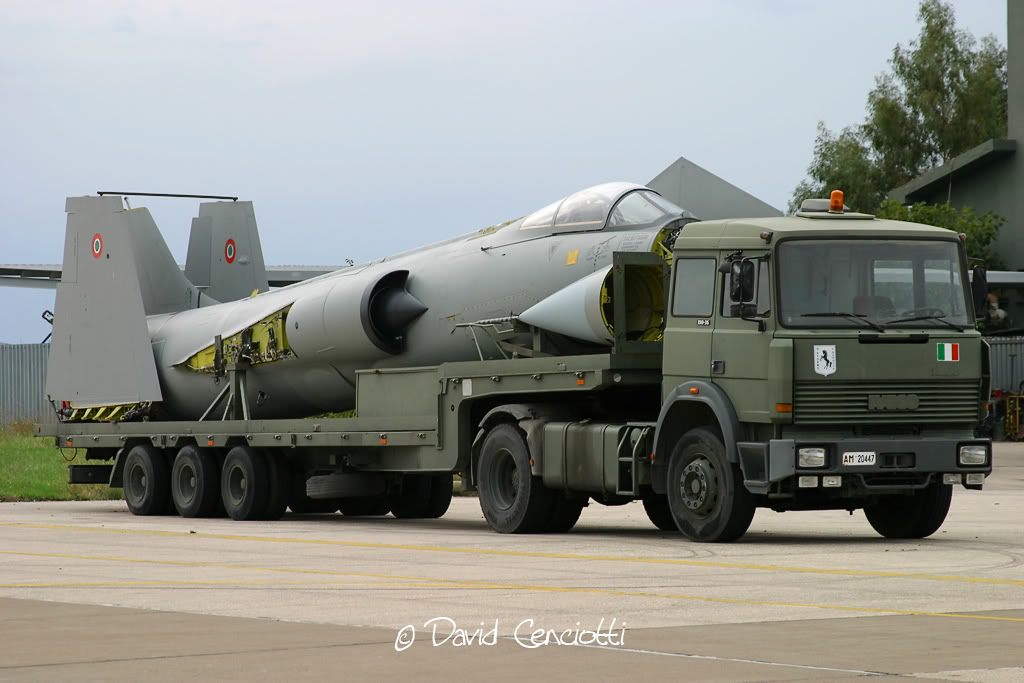 Read this post about the F-104G MM6507 another Starfighter, formerly displayed at the SSAM (Scuola Sottufficiali AM) at Caserta, currenlty being re-painted at Grazzanise.

In the last days I had the opportunity to watch the last two DVDs dedicated to the F-104 produced by Pro-Wing International; those filmed in October 2004 that focus on the very last days of […]