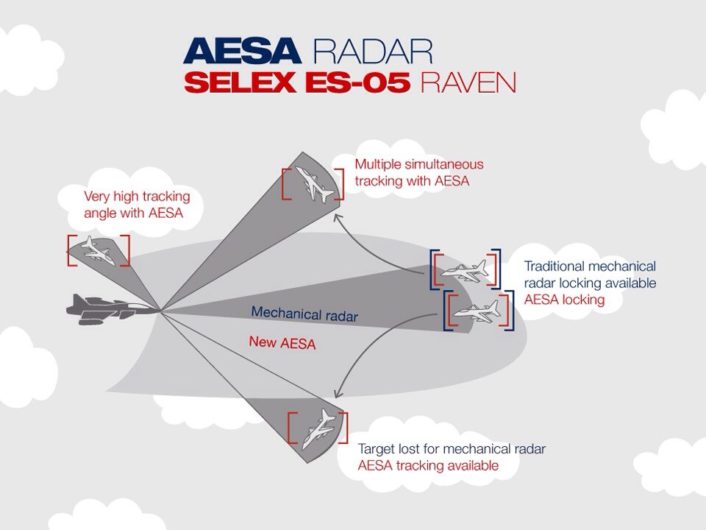 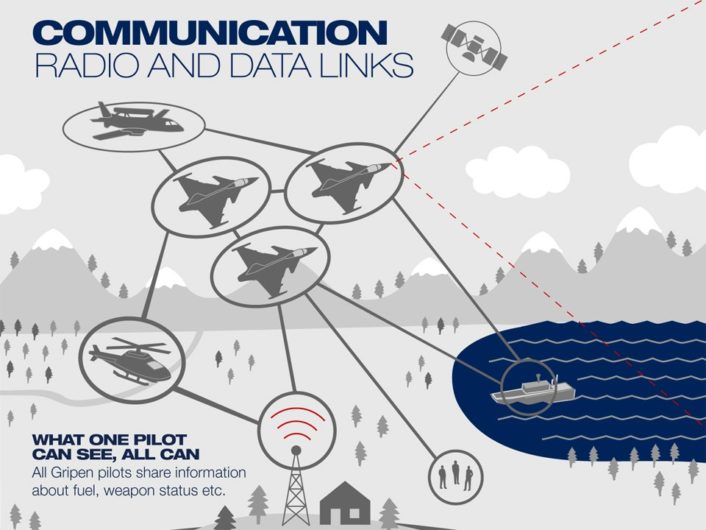 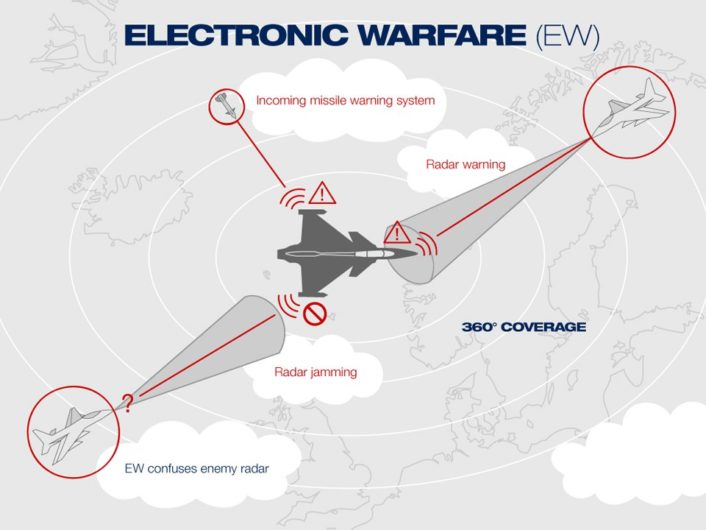 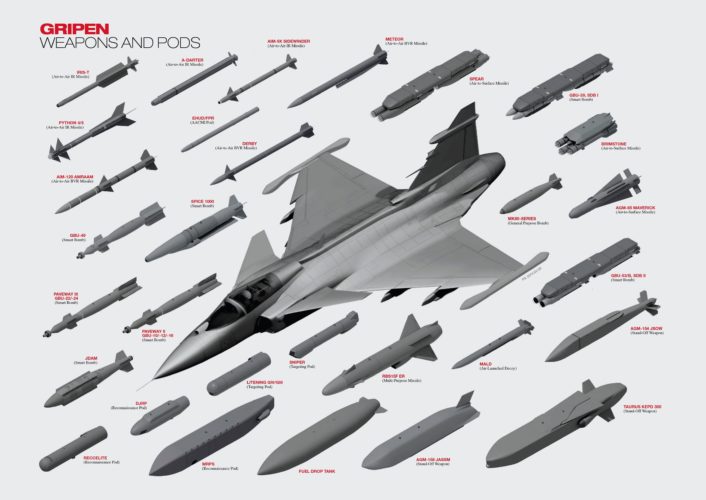 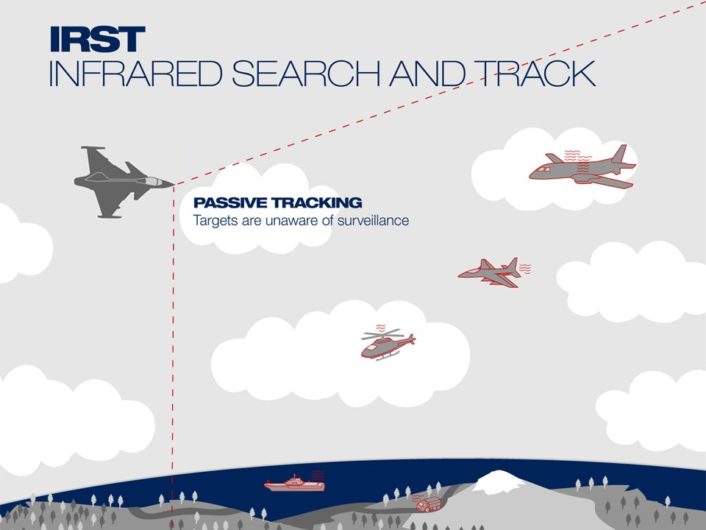 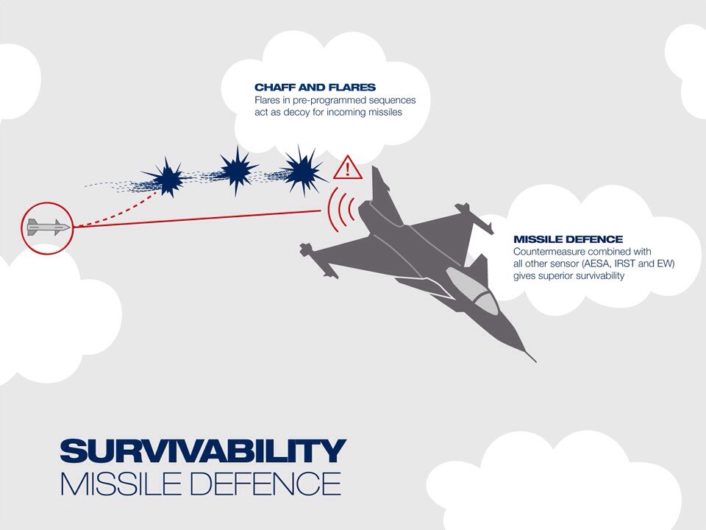 Up close and personal with the first Saudi F-15SA, the most advanced Eagle ever built

Another interesting kill mark has appeared on a Turkish Air Force F-16. Along with the F-16C that downed a Syrian Mi-17 Hip helicopter back in 2013, another interesting plane can be found at Konya airbase, […]