A USCG MH-60 Jayhawk gets a cool vintage color scheme. 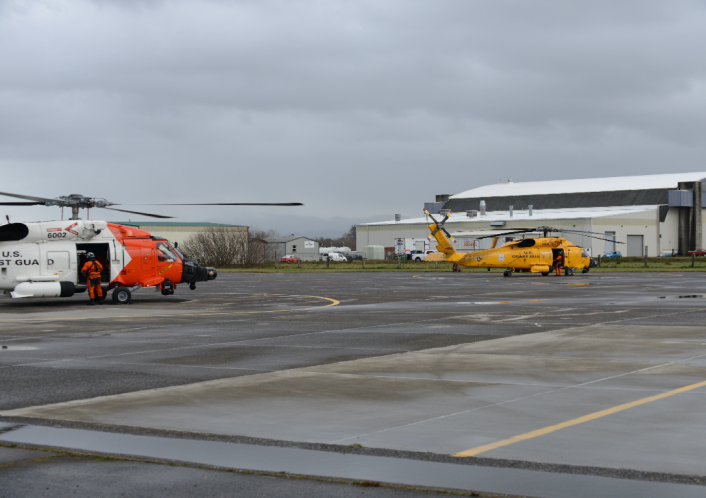 The Jayhawk was the first special colored aircraft delivered by the USCG to an operational unit during the centennial celebration of Coast Guard aviation and will fly out of the Warrenton base for the next 4 years. More aircraft painted in special color schemes will join other USCG aviation units as the year progresses: in fact another centennial aircraft will be stationed in the Pacific Norhtwest, in the form of an MH-65 Dolphin helicopter based at Air Station North Bend, Ore.

Shot by aircrews of the VAQ-132 Scorpions of the U.S. Navy between 2011 and 2012, the following awesome video brings you along the Military Training Routes in Washington State, where EA-18G Growlers train for terrain […]

[Video] U.S. Navy launches its killer drone off the deck of an aircraft carrier. A new era has begun.

A new era for naval aviation has just begun. On May 14, the US Navy successfully launched the Northrop Grumman X-47B unmanned combat air vehicle (UCAV) off the deck of an aircraft carrier for the […]