An interesting image, showing a fully armed Ukrainian Air Force Su-27 has been published on Russianplanes.net. 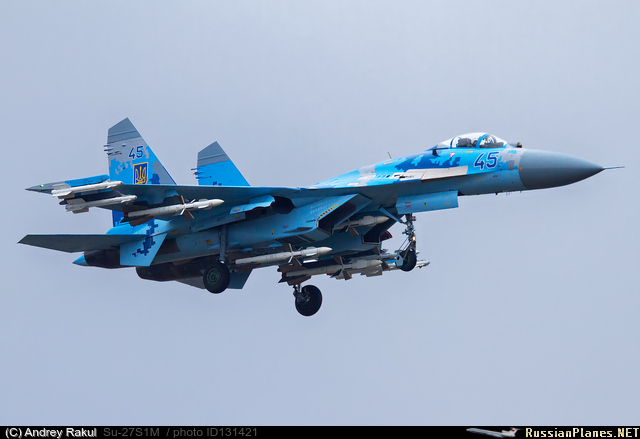 A clip allegedly filmed last week shows what remains of the An-225 Mriya (Dream) in a hangar of Antonov Airlines airport. Last week, we reported that posts on social media claimed the only operational An-225 […]

The Su-35S crashed near Izium, Ukraine. It looks like it was configured for SEAD (Suppression Enemy Air Defenses) mission. Images of the wreckage of an aircraft of the Russian Aerospace Forces (VKS) have started to […]

In The End Ukraine Will Not Receive Any NATO Fighter Jet

Not even one of +70 claimed fighter jets will be transferred by NATO to the Ukrainian Air Force. During a joint appearance with the President of Poland, Andrzej Duda, at the Łask AB in Poland […]