The following video, that was brought to my attention from Roland Posnett, is amazing.

The footage was filmed during a presentation by Professor Raffaello D’Andrea from ETH Zurich about the future capabilities of machines that makes extensive use of flying robots (quadcopter drones).

The really impressive part (at least for me) of the “Feedback Control and the Coming Machine Revolution” presentation comes around min 19:00 when three drones throw a ball in the air and move to intercept it showing how machines can achieve together tasks beyond their individual capabilities.

Just imagine the same behaviour in those drones which provide homeland security circling over your house or hunting terrorists in theater: even if pilots will still be sitting inside a ground control station to guide them, they will be able to make fast, autonomous, efficient, cooperative decisions removing the possibility of human error and slow reaction time.

Nice (until they’ll gain self-awareness requiring a John Connor to save us all). 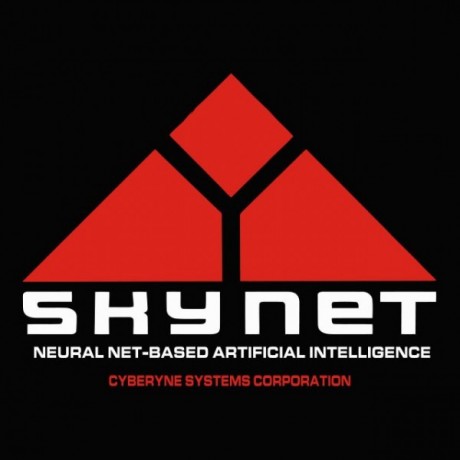 On May 20 a powerful earthquake followed by a second major tremor on May 29, hit northern Italy (especially Emilia Romagna region).  The death toll of the quakes is 17 and 350 are the injured […]

Project Mosquito will be the technology demonstrator of an armed UAV that could fly as a Loyal Wingman alongside the Typhoon and F-35 before the end of the decade. The United Kingdom signed a £30 […]