The two flights, respectively using the radio callsigns “Cube 21-26” and “Cube 31-36”, are enroute to Kandahar, in Afghanistan. 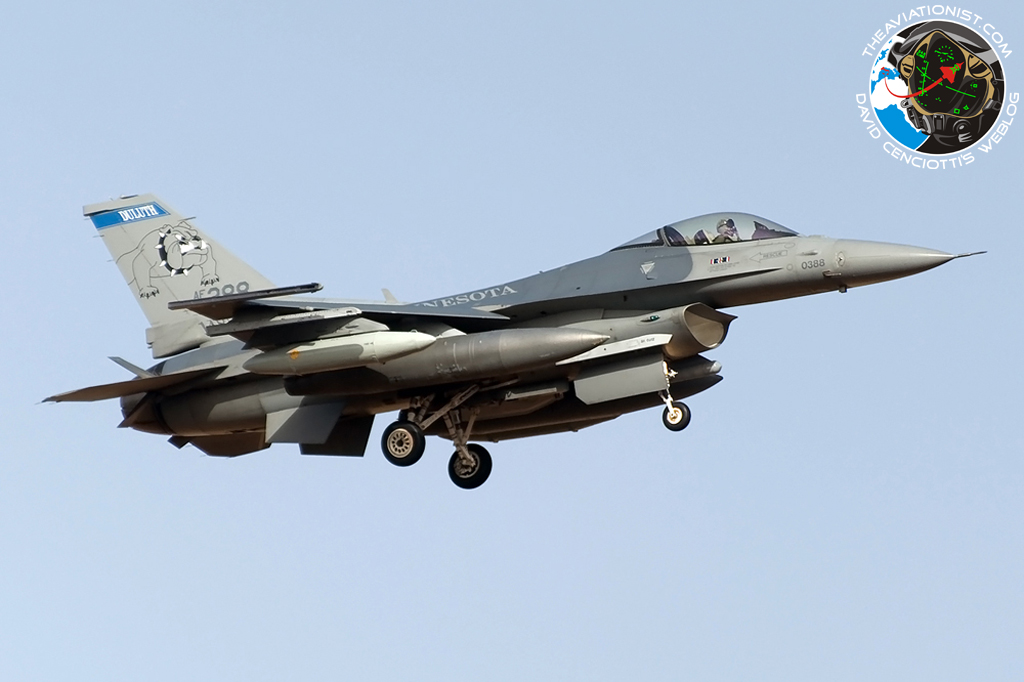 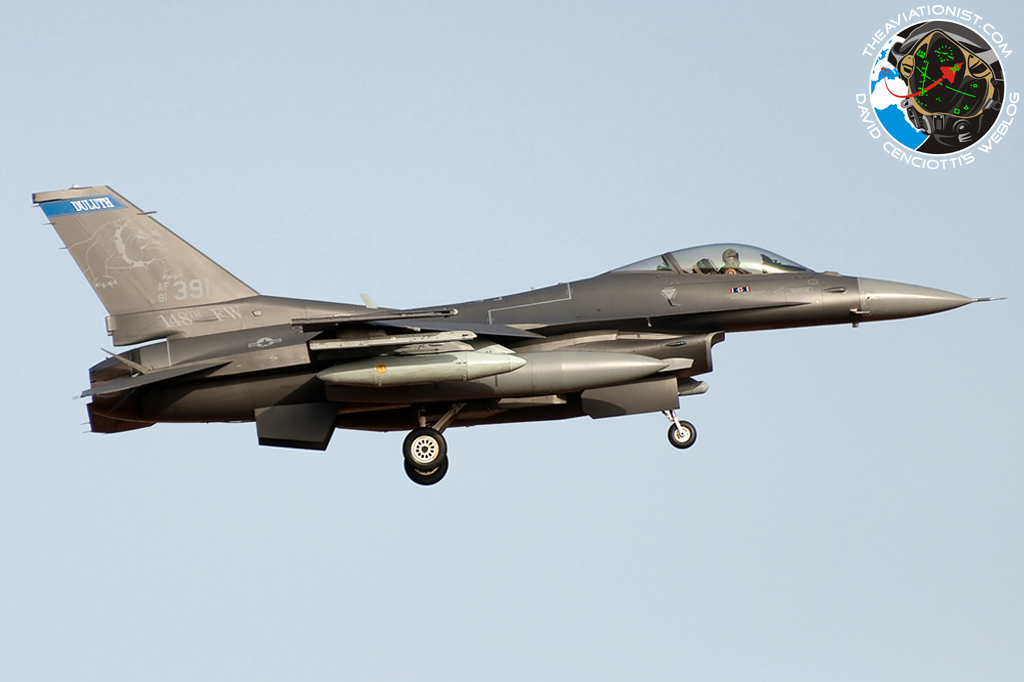