The following image was taken during the Finmeccanica group company’s Agusta Westland helicopters display at Farnborough International Airshow 2012 on Jul. 9. 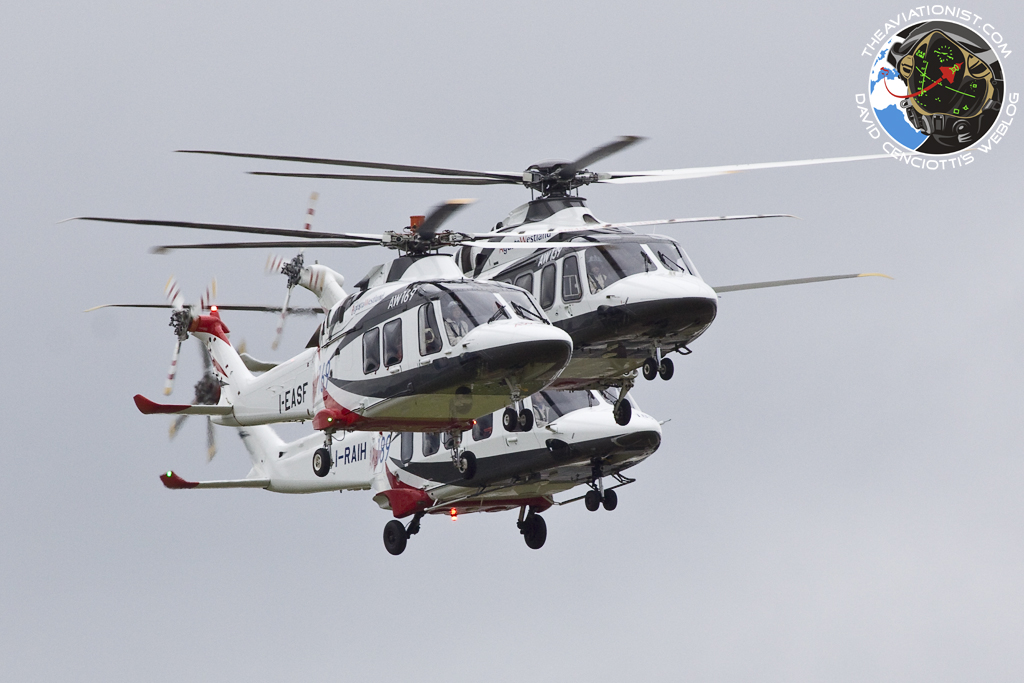 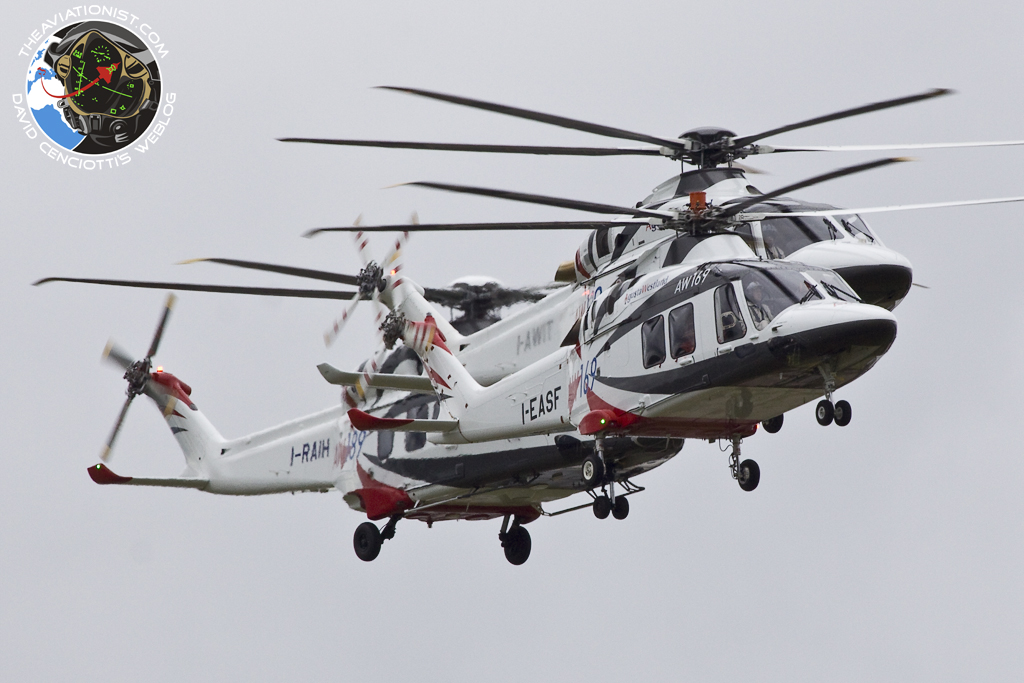 While the F-35s remain grounded, the Scorpion low-cost multi-mission jet has arrived in the UK

Scorpion jet is going to be one of the highlights of the Royal International Air Tattoo and Farnborough International Airshow. Whilst it is still unclear whether any F-35 Lightning II aircraft will eventually make it […]

They will not make it to RIAT at Fairford, but they could still attend Farnborough International Airshow 2014. The above image was posted by Naval Air Station Patuxent River Facebook page on Jul. 10. It […]

The Alenia Aermacchi M-346 advanced combat trainer will be capable to fire Brimstone anti-armour missiles: among the weapons surrounding the plane on static display in the Finmeccanica park at Farnborough Air Show 2012, there are […]