Although many media outlets around the world suggest the aircraft being moved on a truck on the highway from Beijing to Shenyang (whose photos have been published on several Chinese blogs) is a new Shenyang F-60 plane it is at least weird that a brand new stealthy fighter is transported in such an awkward way.

Moreover its shape seems to be much similar to the one of the Hongdu L-15 advanced jet trainer. 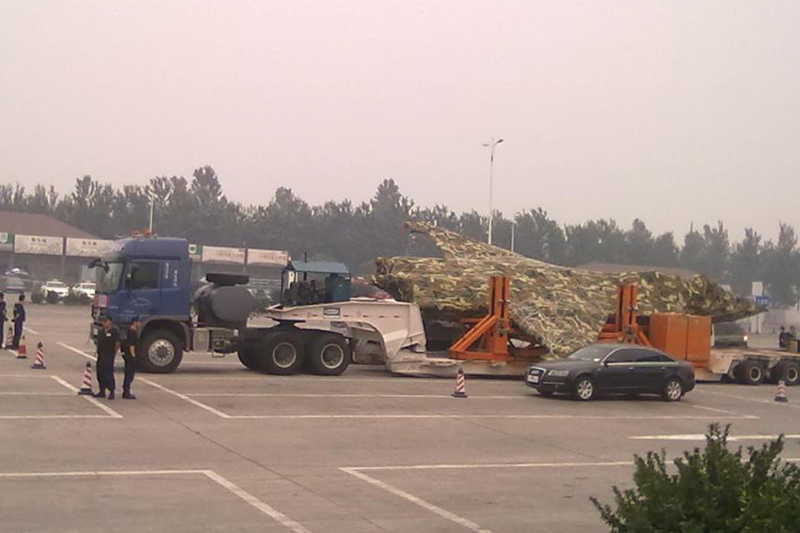 At least two prototypes have been built by China and this may be either a new example or an upgraded variant of the aircraft being developed to meet the PLAAF/PLANAF Lead-In Fighter Trainer (LIFT) requirements.

That said the quality of the images is so poor that it’s almost impossible to determine the type of LERX (Leading Edge Root Extentions), cockpit, and so on, and completely rule out the possibility that the fighter is a training airframe, mock-up or really another fifth generation fighter plane inspired by the Lockheed Martin’s F-22 and F-35. 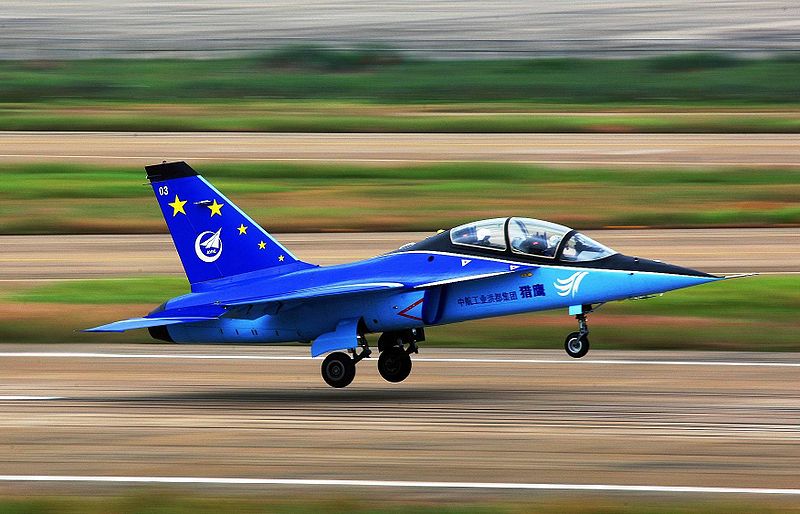 What could be the third prototype of the Chengdu J-20 fifth generation stealth fighter (to be coded “2003”?), was recently spotted at Chengdu airfield. New images and videos from China show a mysterious roll-out of […]