At 22.15 on the evening of Jun. 5 1944, the first engine on the first plane spluttered into life announcing the biggest airborne operation ever undertaken: delayed by 24 hours due to poor weather conditions, the Allied forces were about to take back occupied Europe.

That night, some 13,000 U.S airborne troops comprising of the 82nd and 101st Airborne divisions were to be transported in a vast fleet of 925 DC-3 Dakotas along with the British 6th Airborne Division (some 6,000 strong) and Canada’s 1st Parachute Battalion (some 500 in strength), over the English channel to the Cotentin Peninsula (Normandy).

Also a further 5,000 troops were transported into combat in some 700 gliders. Two were the main types of gliders used in the action. The first was the Waco CG-4A, a U.S designed and built assault glider which had first taken to the air during 1942 and became the most numerous built glider of WWII with about 13,900 examples built. 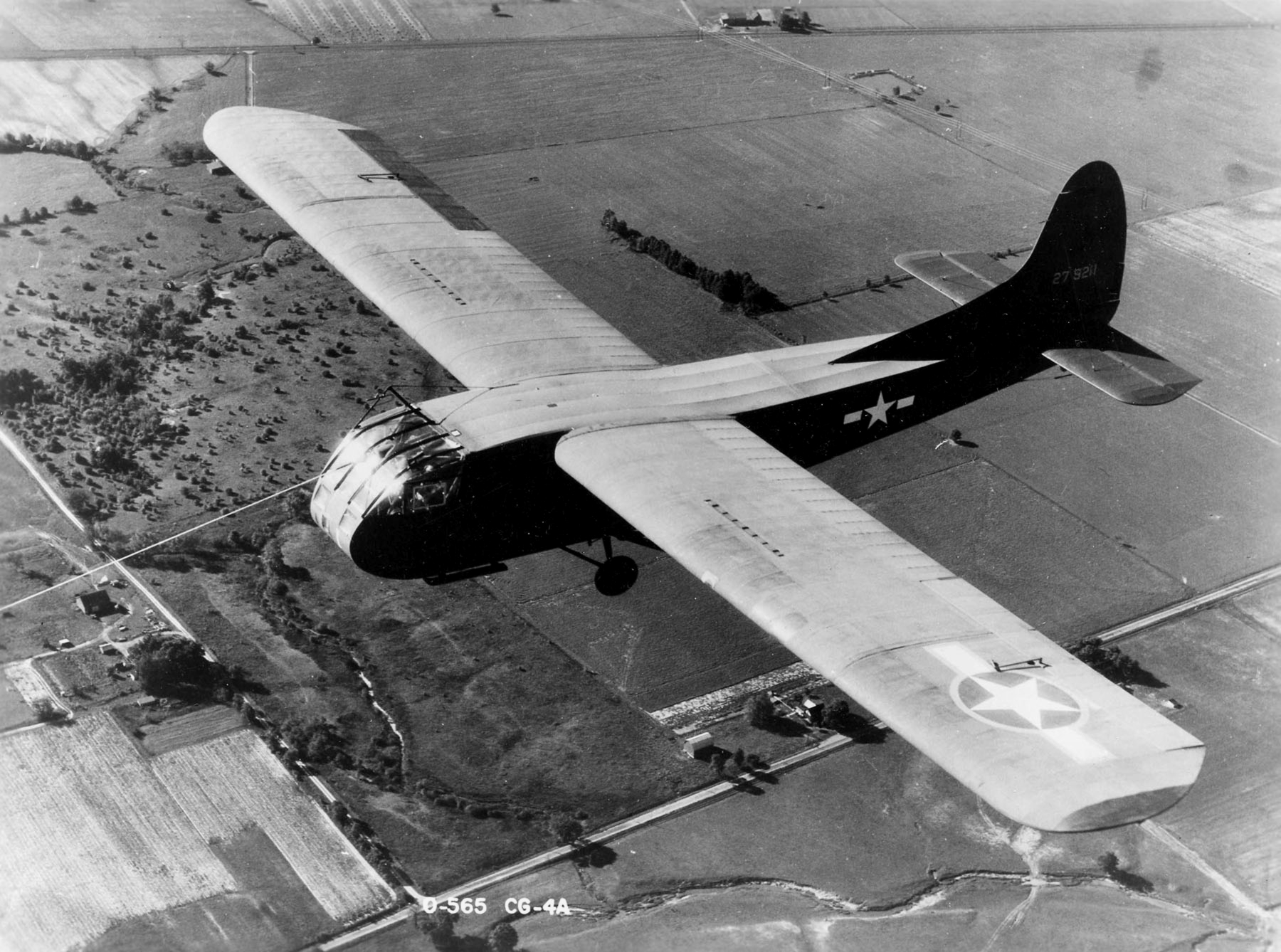 The other type used was the British Built and designed Airspeed Horsa Glider; smaller than the CG-4, the Horsa first flew in on Sept. 12, 1941 and was first used operationally in Operation Husky, the invasion of Sicily. It could carry a squad of 25 troops with a later Mk2 version being larger with a hinged nose so that a Jeep could be carried.

Both Gliders were basically a wooden frame covered in a wax covered fabric to keep weight to a minimum; no armoured protection here, it meant that furniture manufacturers could assemble parts of the glider in vast numbers quickly.

The 1000+ fleet had the issue of flying in the dark without lights so mid-air collisions were a big risk. To minimise this, all aircraft took off from dozens of airfields all over southern England and used an air corridor that took them south to the Island of Guernsey where they then turned east and over the combat area.

Navigation was still in its infancy and was not very accurate and, once over France, the airborne troops were scattered. Because of the poor navigation and heavy flak that the aircraft encountered prior to their respective drop zones many airborne troops found themselves miles from their intended drop zone.

Many of the troops were killed whilst still in the air swinging from their chute; others drowned when they landed in flooded fields and were weighed down by the vast amount if kit that they wearing at the time.

Those that survived the jump found themselves on their own and had to form groups and fight objectives that they hadn’t trained for. Their ultimate objective was to secure an area inland from the landing beaches so that a beach head could be established.

Eventually, as history states, they succeeded. But at a huge cost.

The glider borne troops proved to be very effective, the large “Barn Door” flaps on the Horsa Glider gave it a very high rate of descent allowing the glider to be landed in a confined space.

A good exmple of this is that during the night of Jun. 5 and 6, 1944 a force of 181 men took off from RAF Tarrant Rushton Dorset, Southern England in Six Horsa Gliders with the task to capture Pegasus Bridge and its sister bridge a few hundred yards east, over the River Orne.

The operation was aimed to stop German armour attacking the landing forces and to capture the two strategically important bridges to cover the eastern flank of “Sword”, one of the landing beaches.

Five of the six gliders landed within 50 yards of the objective taking the defending German forces by complete surprise and completed their task within 10 minutes with the loss of two men.

That night, the sight of vast swarms of troop-carrying aircraft must have been impressive. Their overpowering numbers gave the Allied forces the upper hand. 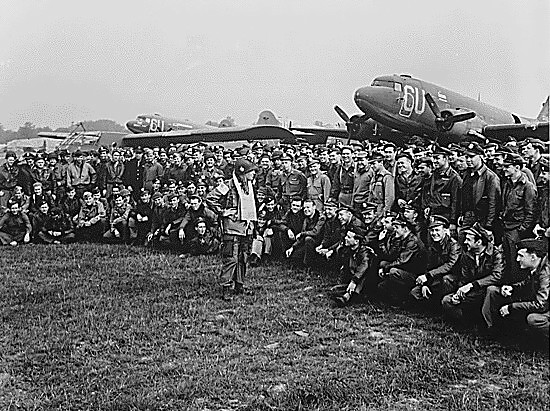 Watch the C-47 that Took Part In D-Day Return to Normandy to Fly with U.S Air Force C-130 on 75th Anniversary

D-Day Dakota flies again over Normandy. The first week of June across Normandy, France was all about paying tribute to the 75th anniversary of D-Day and remembering those who gave all at a critical turning […]

Markings Continue in Homage of The Greatest Generation in the Greatest Invasion. As special commemorative events in Normandy, France and around the world are held to observe the 75th anniversary of the D-Day invasion, both […]